Skip to main content
Log In Sign Up
You are the owner of this article.
Edit Article Add New Article
You have permission to edit this article.
Edit
News
Sports
Opinion
Features
Obits
Multimedia
Classifieds
e-Edition
Our Sites
Share This
1 of 5

This snapshot of the Dixie Barbeque sign has topped an office display of family photos for nearly 22 years. 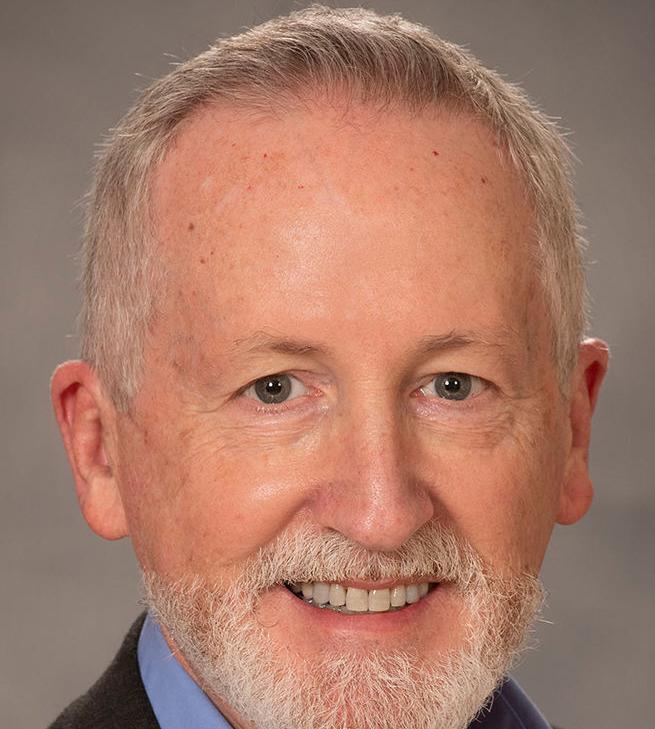 When Alan Howell, who died on Dec. 30 at 72, announced that he would close his beloved Dixie Barbeque restaurant in Johnson City, it was not because he wanted to. He was simply tired.

A proud Democrat, Alan was that rare businessman who could talk politics and keep all of his customers. The great food complemented his flair for making people feel welcome and celebrated.

When my oldest daughter was born, I already loved Alan and his fabulous pulled pork, signature sauces, and potatoes and onions. He sealed the deal, however, by posting on his sign out front: “Let’s all welcome Carly Grace to the race.”

Alan was hopeful that someone would buy the restaurant and keep it going. I wanted badly to be that someone.

Sharon and I had already decided to leave our respective jobs and move home to Johnson City after 15 great years in Greenville, North Carolina. When a friend notified me that Dixie was for sale, I considered the news as potentially providential.

The closest I had ever come to being a restaurateur was washing dishes at the Holiday Inn. But I had some willing helpers, and we were serious about giving it a go.

Alan was delighted that we were interested in buying the place. We were going to keep the name, the menu, the beach music and looping reruns of “The Andy Griffith Show.”

I did envision a few “improvements.” I wanted to expand the dining room and bring in occasional live music. The original dining room I could see converted as a larger entrance.

Sometimes true divine intervention is when the desired thing does not happen. In hindsight, I don’t think I could have continued the magic of Dixie Barbeque minus Alan Howell. It was the combination of his personality, food and atmosphere that made it so wonderful.

My heart goes out to Alan’s family and friends. I’m sad that he is gone but encouraged that he can rest easy in the fact that his restaurant and legacy never suffered at the hands of some amateur wannabe.

After I knew that we would not be able to swing the purchase, I wrote here that the worst thing about coming home was that there would be no more Dixie Barbeque. I wrote that if barbecue were a religion, Alan Howell would be my preacher.

My late poetic friend, Bill Warren, who grew up in the Finger Lakes region of New York, did not often reflect on Southern culture. But he knew something about sentimentality associated with beloved local establishments. He read that homecoming column and later sent a poem to me titled “Dixie.”

After hearing of Alan’s death, I found that poem, and it made me feel better.

is callin’ me back home.

no longer shall I roam.

for Dixie’s bill of fare.

What’s that you say? It’s gone away?

Yet, in my mind I still can find

the place I loved so well.

I close my eyes, and visualize

that place beyond compare,

Where “church” is still; we eat our fill

and Alan’s preachin’ there.

no longer shall I roam.

and Dixie is my home.