Log In Sign Up
You are the owner of this article.
Edit Article Add New Article
You have permission to edit this article.
Edit
News
Sports
Opinion
Features
Obits
Multimedia
Classifieds
e-Edition
Our Sites
Share This
1 of 6 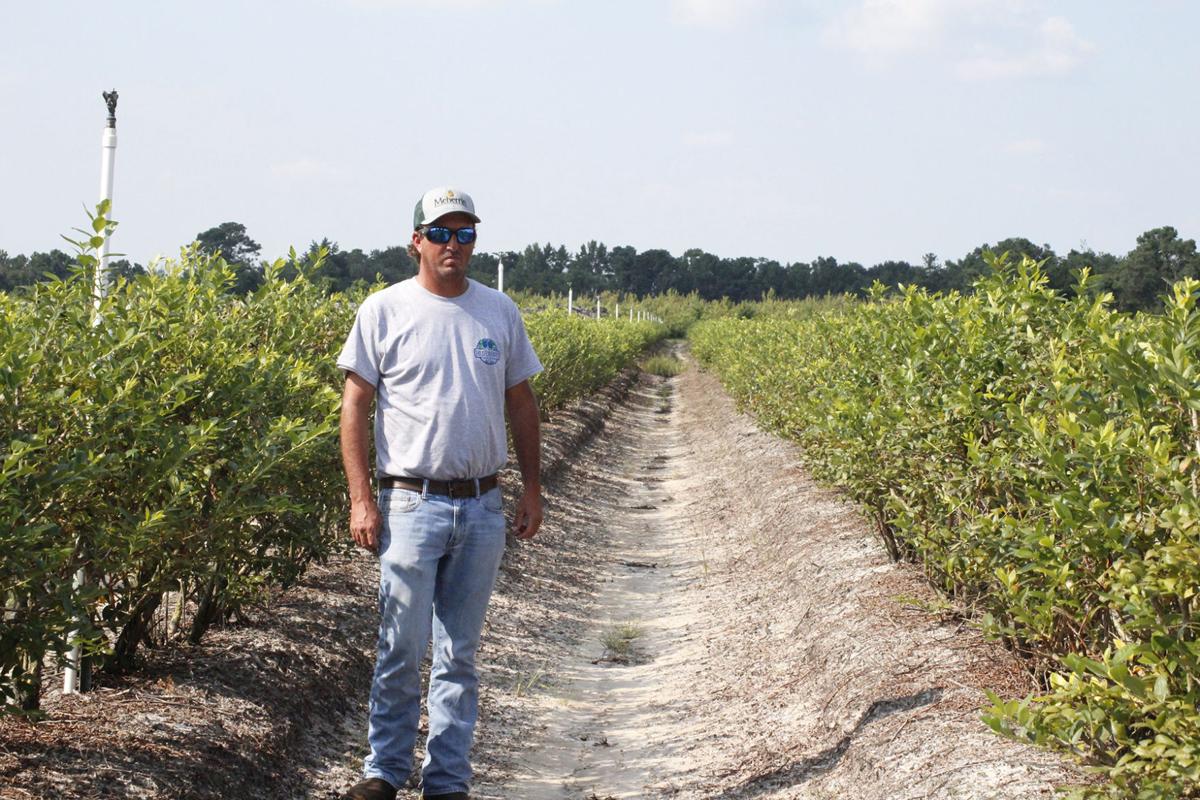 David Jones estimates he has 650,000 blueberry plants on his farm. 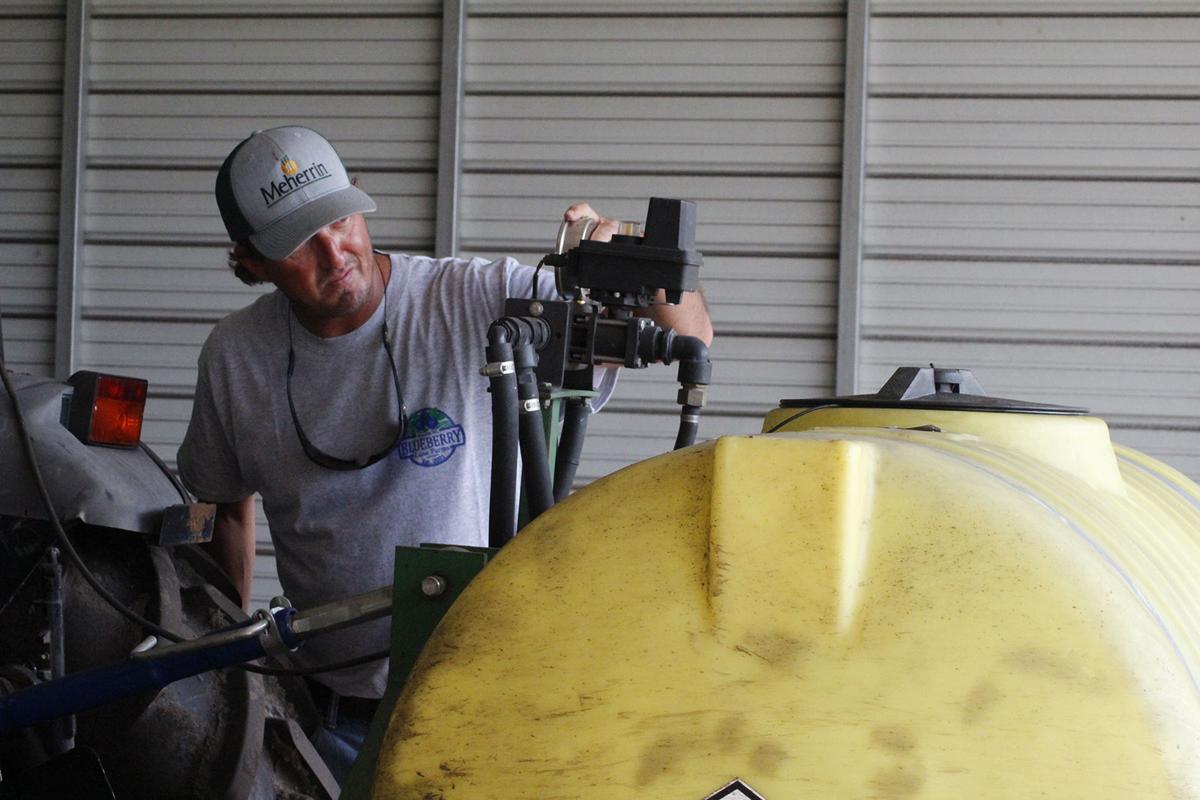 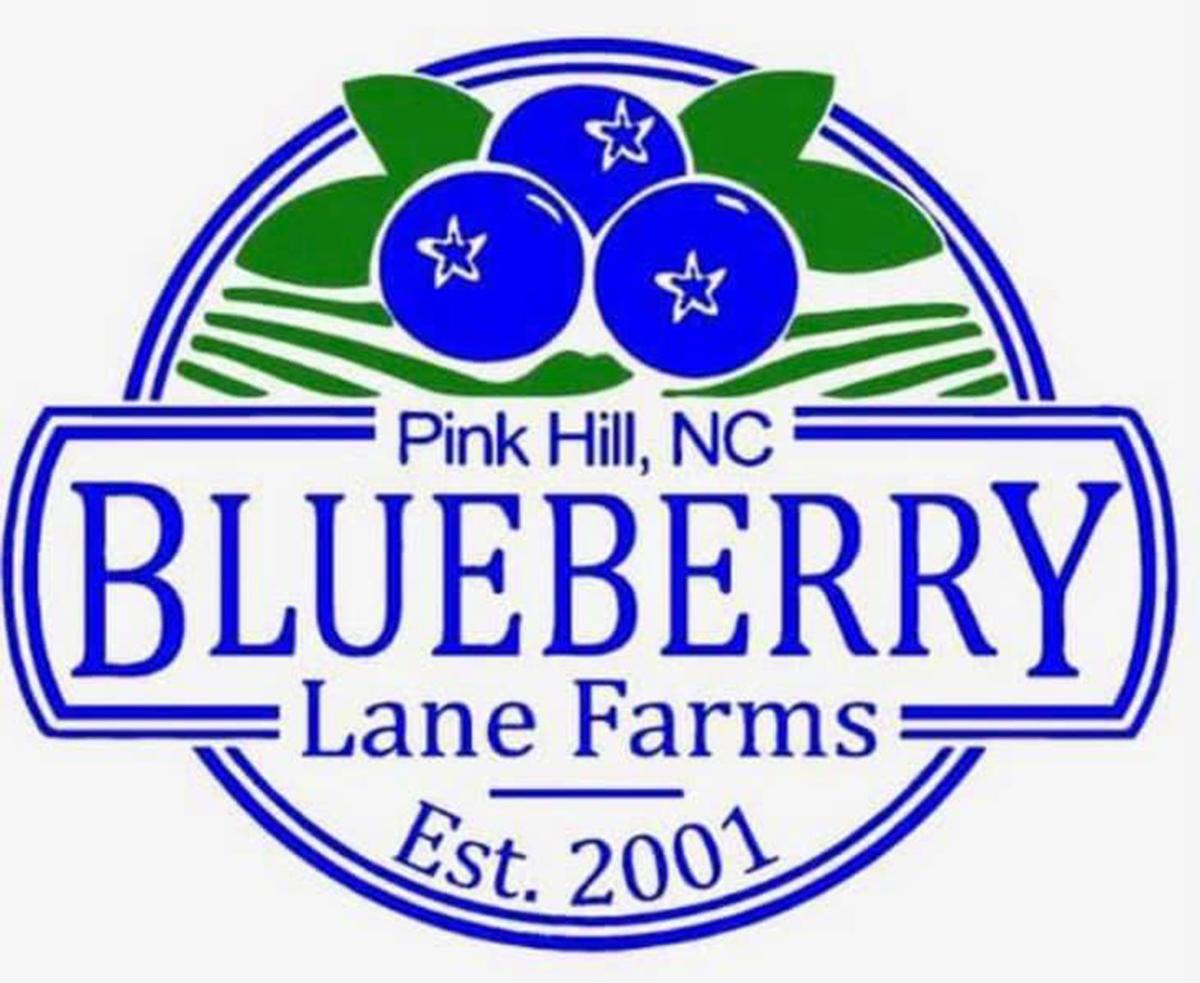 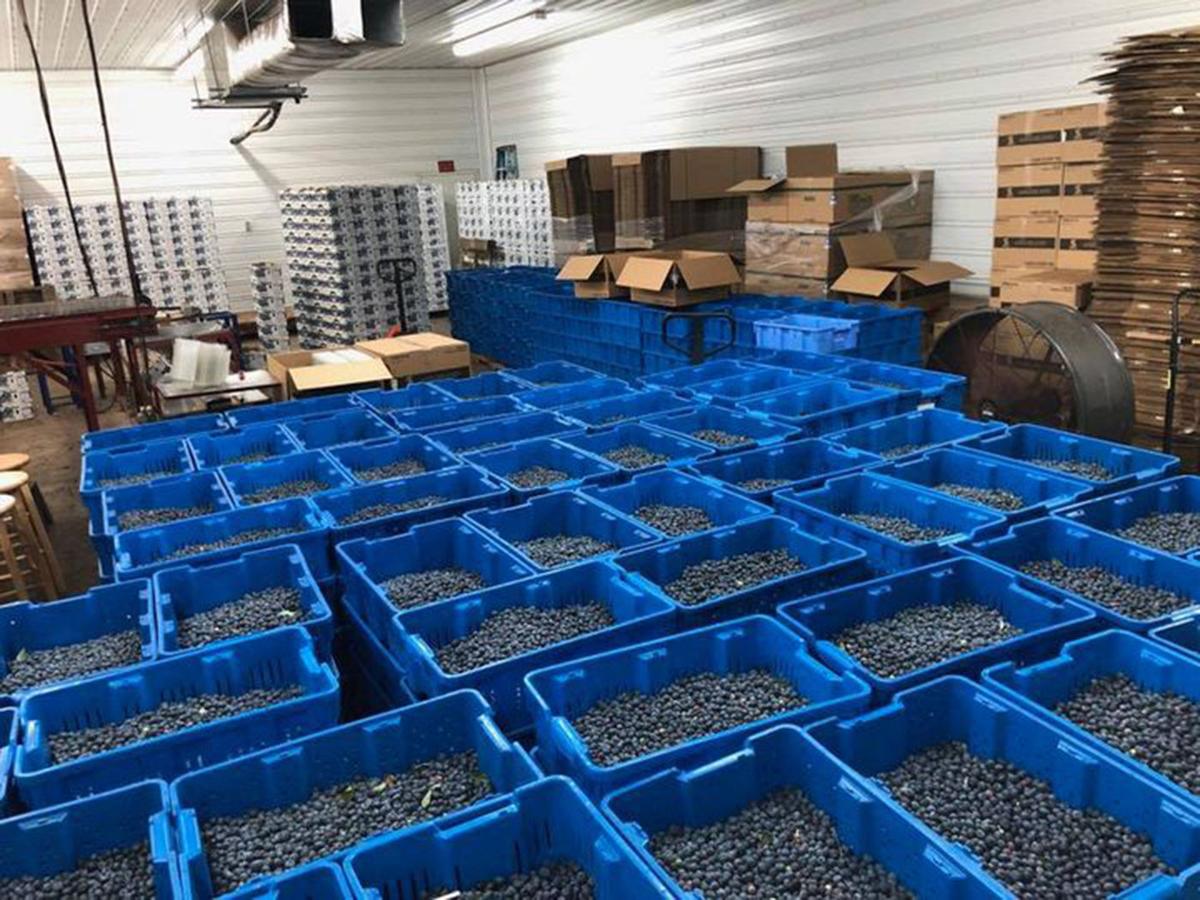 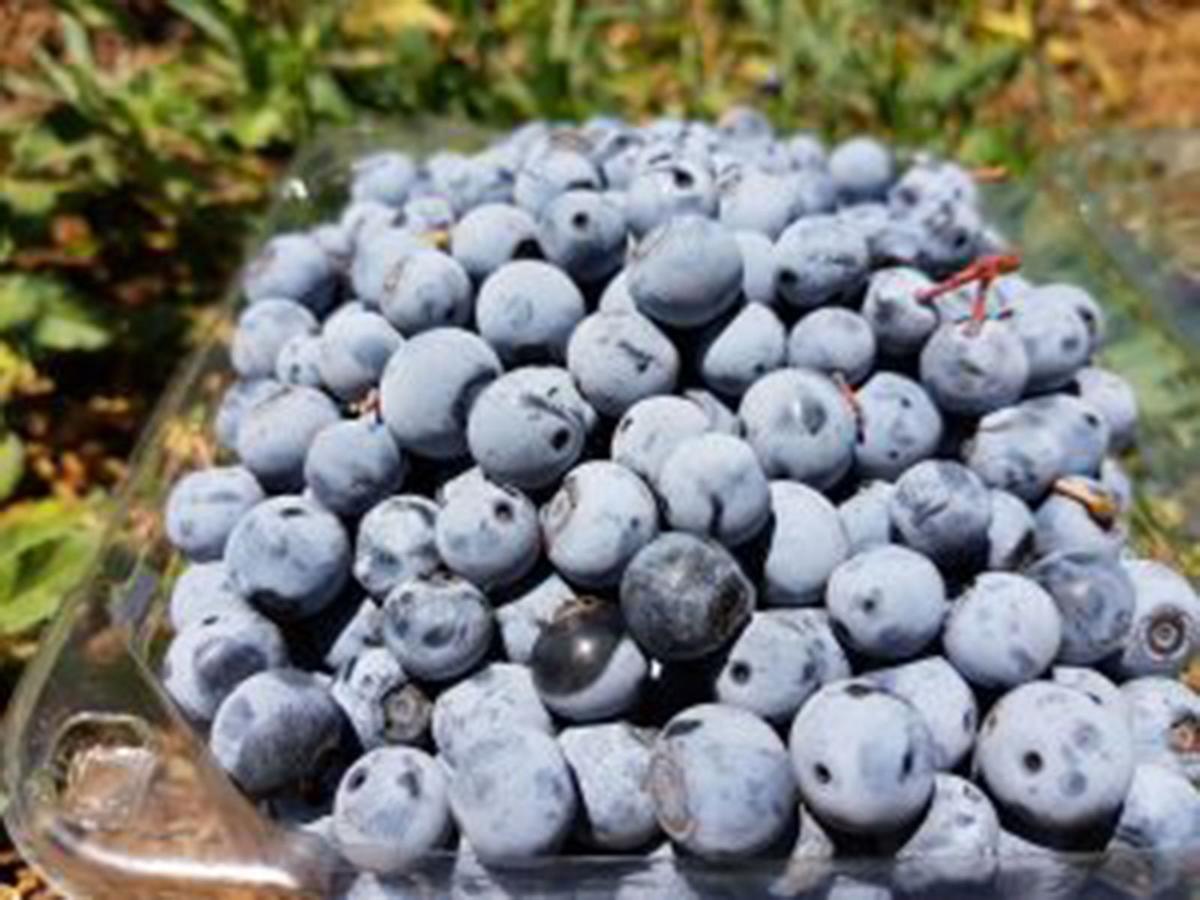 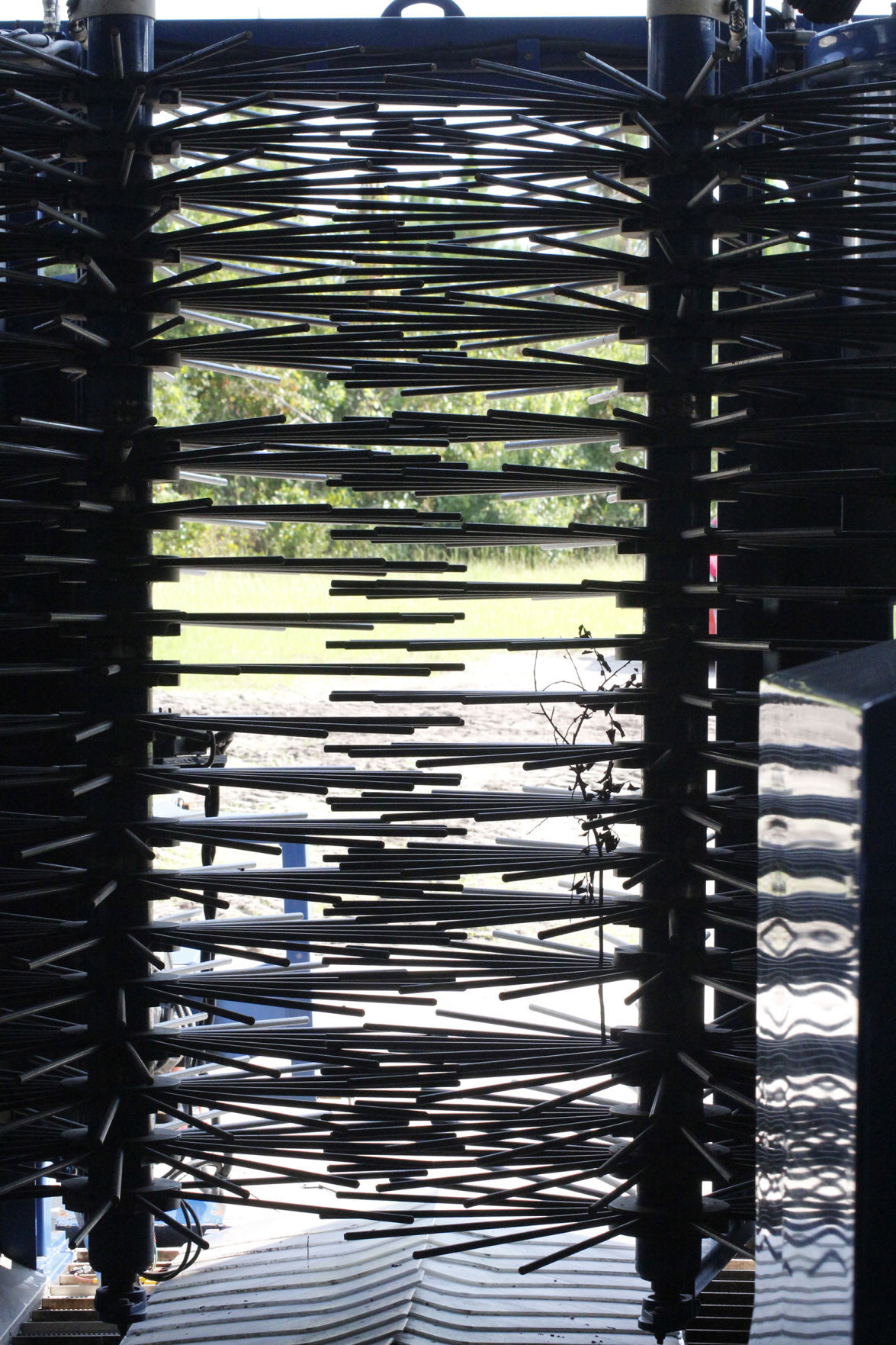 David Jones estimates he has 650,000 blueberry plants on his farm.

PINK HILL — While technically in Lenoir County, the road sign for Blueberry Lane is frequently missing, making it hard for anyone outside the area to find off N.C. 24, a shady tree past Beulaville.

A half-mile down a dirt road, there are far more deer than houses.

But it’s at that point where a quick left turn leads into a mental video of David Jones’ “small” piece of paradise — 40 of his 55 acres of blueberry plants take up residence.

The sights, sounds and feel of a blueberry wonderland are everywhere.

This year’s harvest is complete and it’s significant for Jones because it’s his first production season.

Jones bought the farm from his 71-year-old father “Dickie” last year during the peek of the COVID-19 pandemic.

Yet unlike many first-year businesses, Blueberry Lane Farms is profitable for its new owner in part because of the work Dickie put into it after buying it in 2001 with his two sisters as partners.

The transaction from father to son went smoothly.

“Keeping it in the family was important,” said the 38-year-old Jones, who also planted four acres of blueberries at his newly acquired house in Harrells that was once his grandparents’ home.

“My dad put a lot of blood, sweat and tears into this.”

So far, only four of the 40 acres near his home have blueberry plants framing the landscape.

“At this point of my life I don’t want to work for someone else, so it made sense in that regard, too,” Jones said.

When “small’ is a big endeavor.

Yet he knows he’s still a small farmer in a sea of blueberry farms in Duplin, Pender, Sampson and Bladen counties — the premiere growing grounds for the fruit in North Carolina.

He farms 53 acres and has to sell muçh of what is picked to Faison blueberry giant Cottle Farms.

Sampson’s Ivanhoe Farms, for example, has more than 800 acres of blue.

Plants take up to five years to be close to reaching a mature state.

Jones’ father replanted every plant on the farm, installed an irrigation system, constructed two production buildings and an office.

His son, who started to dabble in blueberries in 2016 with his father, added machinery.

“It took a while to get up and running to a good standard,” Jones said. “My father turned this around completely, and I want to have it there in case my son (Noah James), who is now 8, can have a chance to continue the tradition.”

The majority of the berries on Jones’ farm come from four High Bush varieties — Stars, O’Neal, New Hanover and Legacy.

“Some customers prefer one of the others,” said Jones who sells to the public during harvest and also has many return customers that anticipate the arrival of the berries.

He’s nearly right and it hardly matters since Jones has lived in these parts — Harrells, Wallace, Rose Hill — all of his life.

Yet even his small farm is enough work.

“I tell people if I put in one more plant I won’t be able to do this by myself,” said Jones, who uses part-time workers and machines to pick and process the berries. But the bulk of the fertilizing, spraying and caring for the plants are in his hands.

“I like the first pick to be by hand to break up the clusters for the machine. Blueberries are a lot of labor during harvest.”

Jones also sweats out early spring frosts and puts two types of bees on his land to pollinate the plants.

“The honey bees are really fair-weather pollinators. So I find you need both.”

Jones said floods from major hurricanes drown out many bees. He’s still feeling the effects of Hurricane Florence in 2018.

“They were in the ground at that time of the year,” Jones said. “What I’ve found is the things I do are as much about prevention than anything, and I do a lot of those between Oct. 1 and Jan. 1.

Concerns are cutting back the plants, disease and any inhibited growth pattern he may see appearing.

Jones has learned to nip those berry problems in the bud.

Blueberries are low in calories and high in nutrients, including Vitamin C, Vitamin K, and Manganese, while also being about 80% water.

But health experts everywhere tout blueberries as far more than that of a natural vitamin.

They have the highest antioxidant level of any commonly found fruit.

Blueberries are a powerful antioxidant because of their power to protect the body from free radicals, which are unstable molecules in the body that contribute to aging, disease, and cancer.

NC is sixth in blueberry production during a season that runs from late May to the end of July, although some varieties can grow into late August.

The state’s farms annually produce 46 million pounds on 5,500 acres with an approximate value of $70 million.