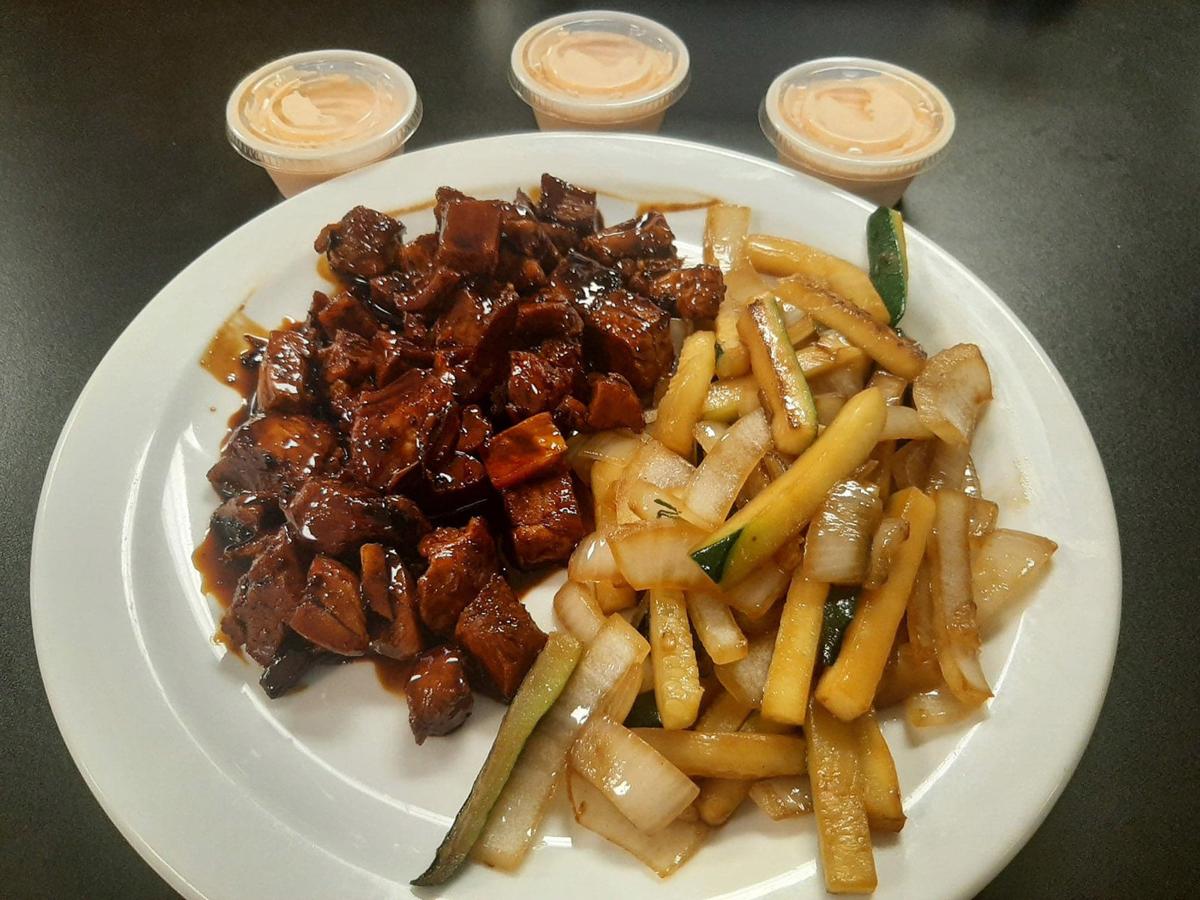 A teriyaki chicken bowl with a substitution of vegetables instead of rice, with Yum Yum sauce on the side. 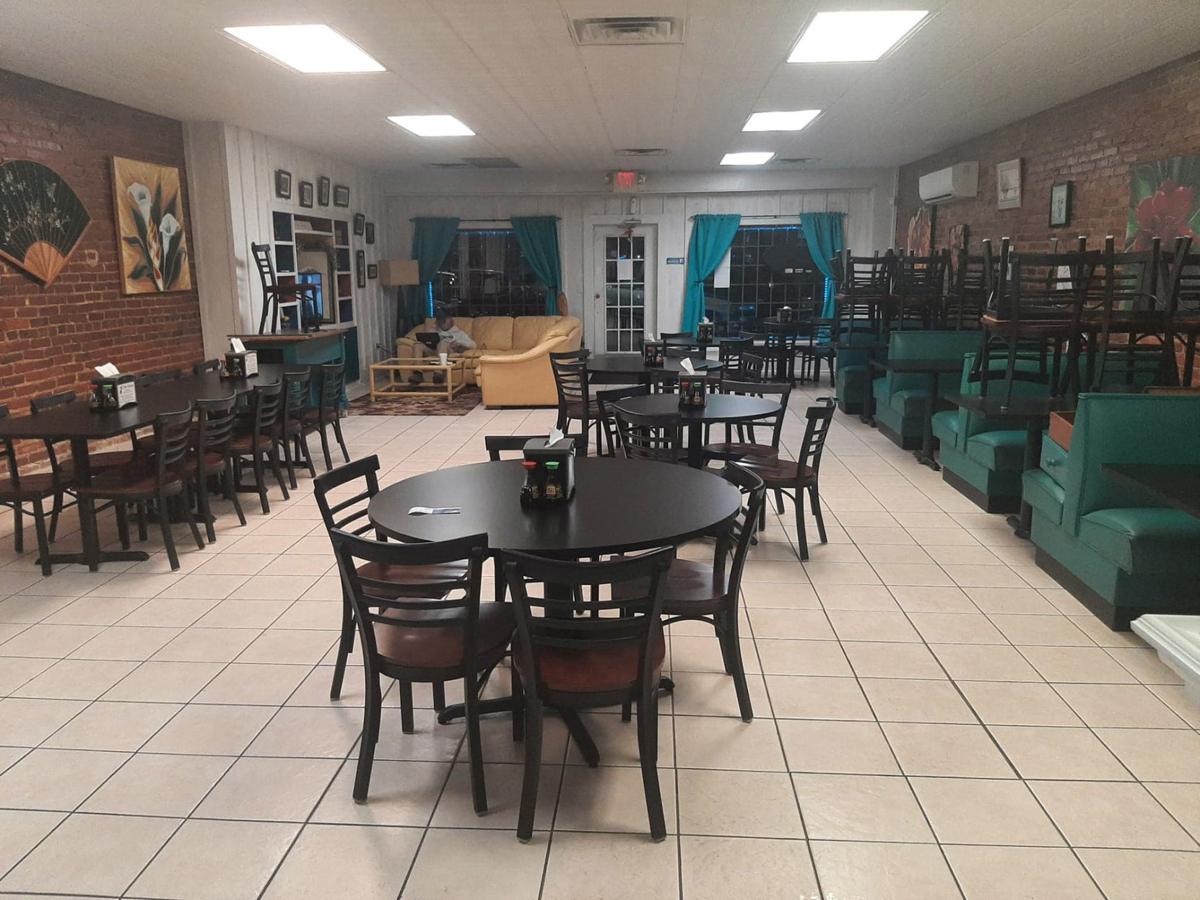 A teriyaki chicken bowl with a substitution of vegetables instead of rice, with Yum Yum sauce on the side.

This month I visited a neighbor of The Duplin Times, Tokyo Sunrise, a Hibachi-style restaurant located right in the heart of downtown Kenansville on Center Street.

It’s literally on the same block as The Duplin Times, so of course, I already had an experience with it from when I was working out of the office regularly, but surprisingly I have only eaten there once. I was catching up with a high school friend that day so I was more focused on that then judging the food.

I barely made it into the restaurant. I went after work one day, my job is 45 minutes away, and based on Google they closed at 9 p.m. I am assuming due to COVID their hours had been adjusted like most places are during these crazy times we’ve been living in.

I got there about 10 minutes before they closed but one of the managers, Mark, was nice enough to let me not only still order but also to dine in. I was in there alone, but I enjoyed it.

The owner is Donna Broach. She is originally from upstate New York, but has been living in North Carolina for 35 years and is a current Duplin County resident.

She has been in the restaurant industry for more than 40 years and says she has done everything from being a hostess and waitress to managing and now owning her own establishment.

She opened it eight years ago because she noticed while being a James Sprunt student that there was not a lot of variety when it came to dining, and she wanted to bring something new to the area.

“Hibachi spots, at that point, were popping up everywhere and becoming popular. The closest one was in Jacksonville, so I wasn’t worried about whether or not it would do well,” she said.

She mentioned that she has a lot of problems, especially since the pandemic, with people trying to order Chinese food from them since so many Chinese restaurants were closed.

She said she had to explain that hibachi is a style of cooking on a flat top grill and is not quite the same. On a positive note, she did say that they picked up a lot of new customers from that experience.

She prides herself in providing the same food as you would get from a hibachi steakhouse right in Duplin County for a cheaper price that most families can afford to eat at regularly.

Now to the good part. What did I eat?

I ordered the teriyaki chicken bowl with a substitution of extra vegetables instead of rice. She said that is their most popular dish, although most customers stick with the rice too.

Sushi has become popular also according to Donna. I like the food. The chicken seemed like it was a blackened chicken. I don’t think I have ever seen that before, or my memory is horrible one, but it was very pleasing and gave it a little oomph!

Their homemade teriyaki sauce tasted more on the barbecue side to me but was still very flavorful and tasty. She said that she has to cook the sauce for seven hours.

All of their sauces are made in-house. She makes over 30 gallons every other week for the popular Yum Yum sauce (also known as white sauce).

I loved their white sauce, and they grind up everything themselves for the ginger sauce. I loved the vegetables. I wish I had more. I hardly ever finish my food, but that night I cleaned my plate. I even tried to bribe them to let me order more even though they were closed.

The restaurant is different because it also has a section that looks like it could be a living room in your home. It has a TV and everything. I can see this place being a good spot to get away to relax on your lunch break or a place to have a business meeting.

Tokyo Sunrise is definitely somewhere I plan to eat more often from now on.