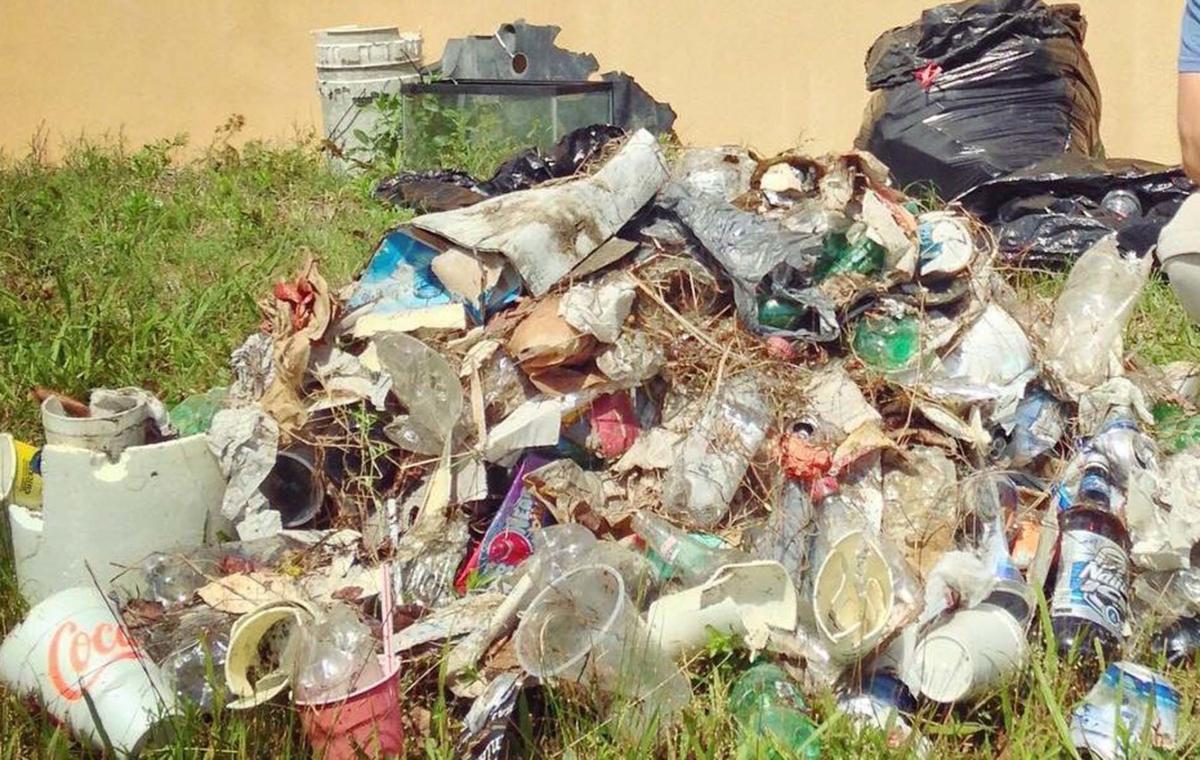 Residents who want to help keep their community clean can take part during the weekend of April 17, when the NC DOT joins forces with the Duplin County Solid Waste Department for its annual Litter Sweep. 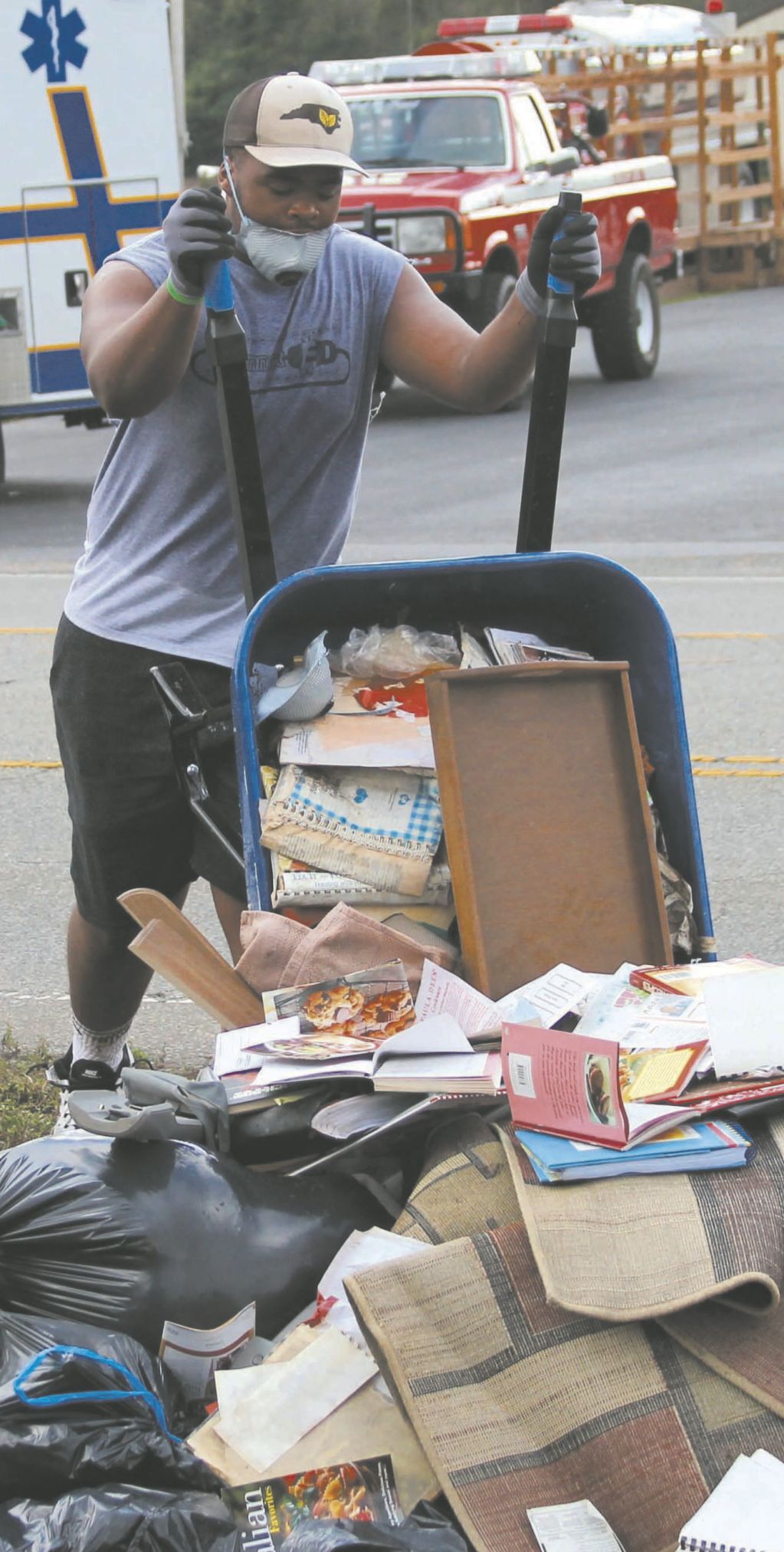 During the Solid Waste Department’s Litter Sweep, the county’s landfill/transfer station will accept a variety of household and yard items for disposal for free. 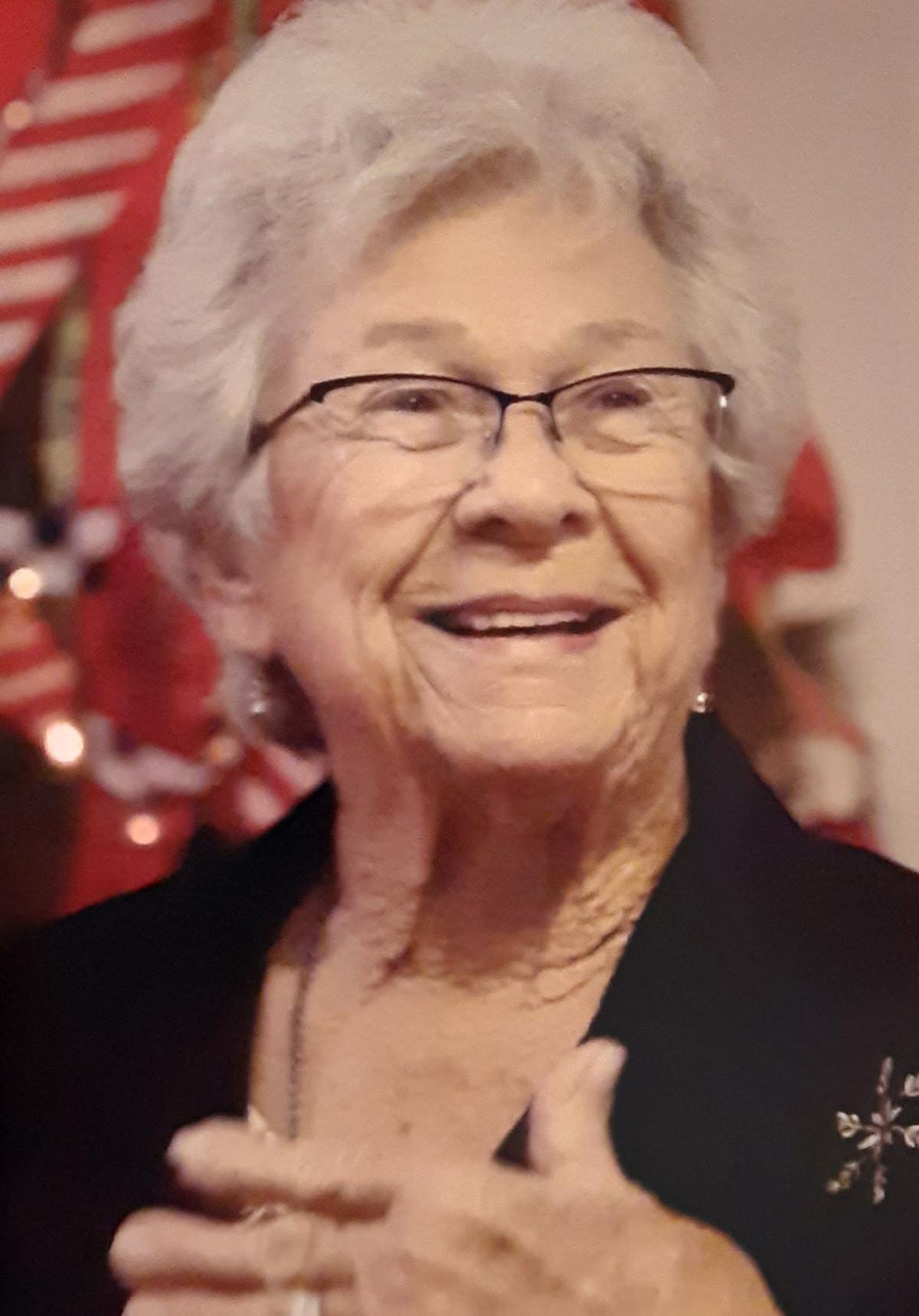 Residents who want to help keep their community clean can take part during the weekend of April 17, when the NC DOT joins forces with the Duplin County Solid Waste Department for its annual Litter Sweep.

During the Solid Waste Department’s Litter Sweep, the county’s landfill/transfer station will accept a variety of household and yard items for disposal for free.

Two weeks ago, a reader from Pin Hook penned a small note to this newspaper about Francis Sholar.

The 86-year-young woman who lives on Angola Bay Road, seems to detest trash.

So much so, in fact, that she spends some of her time meticulously cleaning the ditches around her house.

“She’s a mother, grandmother, great-grandmother, Christian lady and someone who would help anyone in need,” the reader said. “I think she deserves a plaque.”

Her counterpart is a man who lives in Calypso.

I got a call about him a week ago.

“He walks all over picking up garbage,” the caller said. “I don’t know his name but I see him out and about and have spoken with him a handful of times.

“He once said ‘Thomas’ when I asked him his name. Then said, ‘don’t worry about that right now. Can’t you see I’m a little busy?”

Cheers to Francis and “Thomas” for doing their part to keep Duplin County clean.

Anyone wanting to join in the trashy party can do so in various ways, including during the weekend of April 17, when the NC DOT joins forces with the Duplin County Solid Waste Department for its annual Litter Sweep.

The county’s landfill/transfer station will accept a variety of household and yard items for disposal for free.

From 8 a.m. to noon, trash, household items such as furniture and mattresses, appliances, electronics, metals, plastic, cardboard and yard debris will be accepted at 325 Landfill Road in Rose Hill.

Trash, litter, garbage and junk seemed to grow like early summer weeds during the Covid-19 pandemic.

While some homeowners have cleaned out attics, shed, garages and defunked man-caves, many are still in need of a “sweep.”

“It (trash) is everywhere,” said Joy Pickett, Duplin County’s Assistant Solid Waste Director. “I would really like to see people take a little pride in the community, helping out somewhere that it’s needed.

“Clean out the old pack house. Shape up the garage. This is not a new problem. It’s just seems to be getting worse every year. Often, people just don’t want to take the time to go to a collection site.”

Pickett said the county’s 15 collection sites are open Monday to Friday from 7 a.m. to 4:30 p.m. (unless there is a holiday in the mix), and that there are many misconceptions about what each accepts.

“There is no charge for tires any day and no charge for metal,” Pickett said. “On the cleanup day you have a chance to drop off things such as brick and concrete.”

The NC DOT says in the last few weeks it has started a round of sweeps trying to catch up as some trash funding has been cut during the pandemic.

Pickett said Clayton Bryant, the county’s only Solid Waste Enforcement Officer, is non-stop busy catching litter bugs, who toss anything from garbage to large items into the open in Duplin.

“He spends 99 percent of his time with illegal dumping,” Pickett said. “By the road. In the woods. Wherever he finds it. And if he finds your name in a pile of trash, you’ll be given a ticket.”

Republican lawmakers are trying to clamp down on litter, too.

House Bill 100 increases penalties for individuals found guilty of littering, setting aside $500,000 to the DOT for grants to sheriff’s offices in rural counties to pay overtime for cleanup efforts.

Rep. John Bell and some of his GOP colleagues said the increased trash on road and highways across Southeastern North Carolina prompted the action.

The U.S. is the only developed country with generation of trash greater than to recycle it. America produces 12 percent of the world’s trash, or three times the trash that comes from China.

Worldwide only 16 percent of rubbish is recycled and 46 percent is disposed of unsustainably.

Why litter is a bigger problem now is a combination of the pandemic and NCDOT budget troubles. Concern about COVID-19 caused the cancellation of spring and fall litter sweeps and has slowed volunteer Adopt-A-Highway program cleanups.

The real problem, though, isn’t how often the roadside trash is picked up — it’s how often it’s discarded, either intentionally, carelessly, or by trucks shedding debris from unsecured loads.

*Editor's Note: This story previously said an erroneous information about detention center inmates picking up trash on roadsides. At the direction of the state legislature, NCDOT stopped using state prisoners to pick up litter in 2017.

What: Free dumping of trash at the Duplin County Landfill