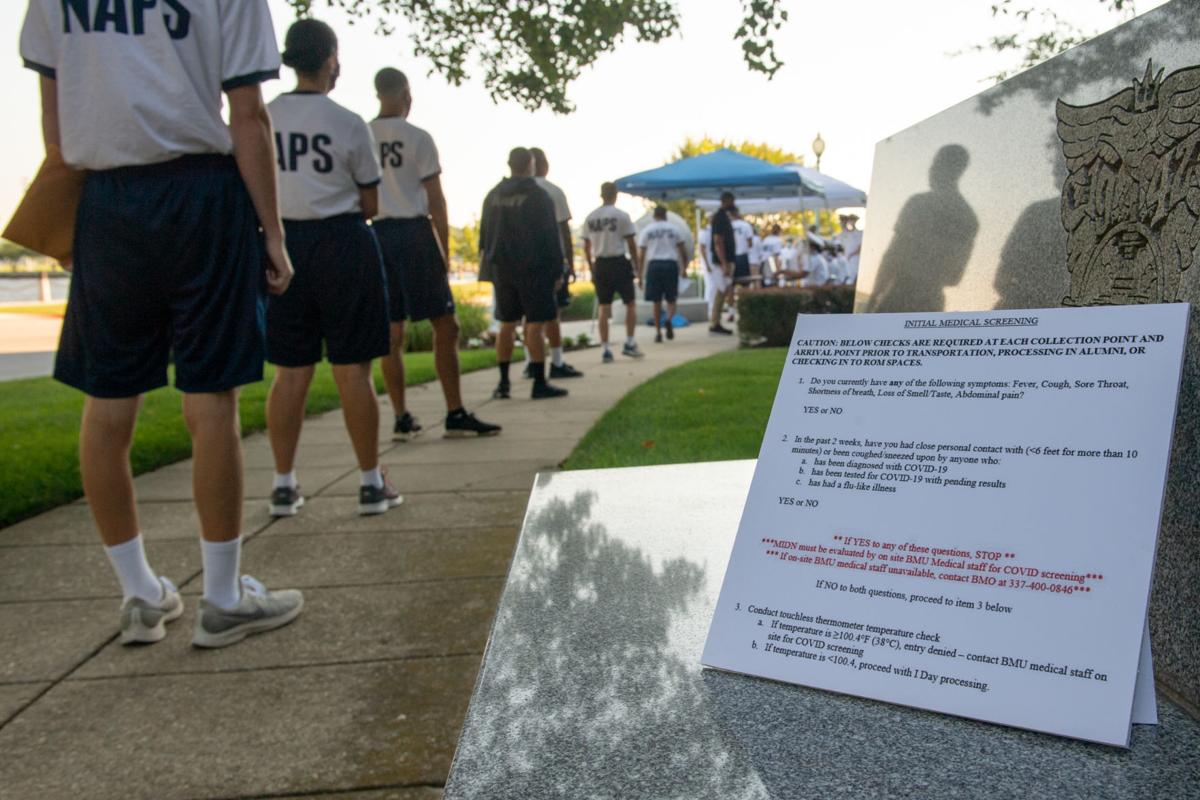 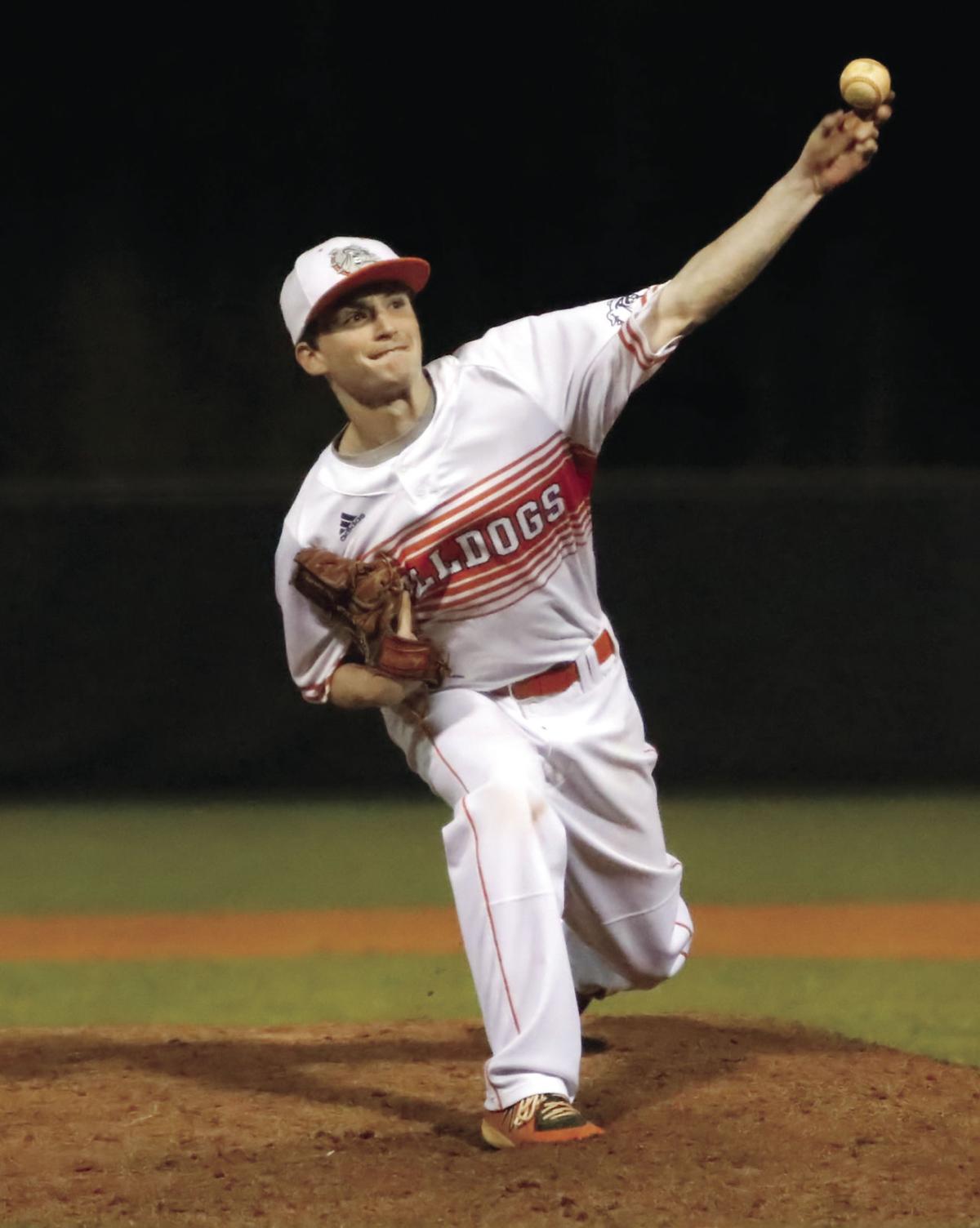 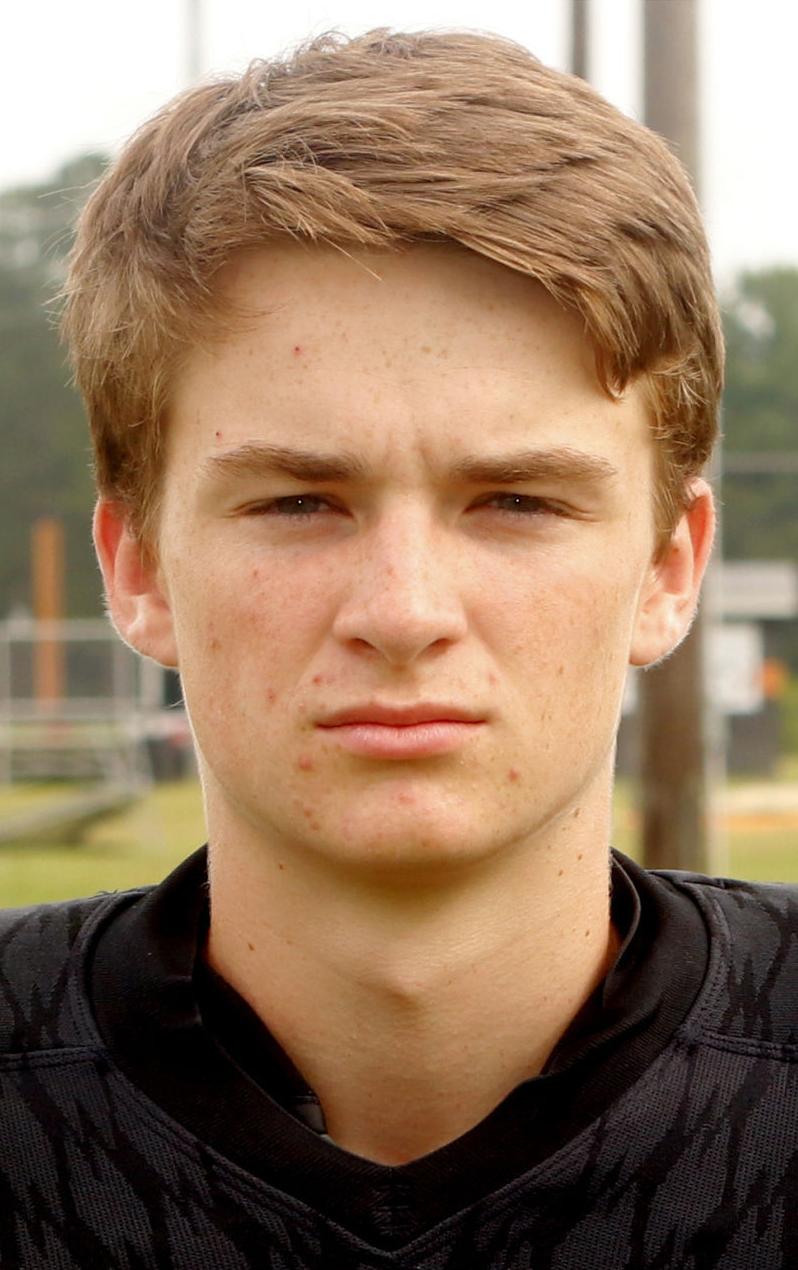 “There are no words to describe how we feel. It was a long process,” said Brinkley. “He worked hard last year and graduated third in his class.”

Brinkley said that Tyler’s dream is to become a U.S. Air Force pilot.

“He has been wanting to go since he was 13. This is Tyler’s dream, something he fell in love with since he was a little boy,” said Brinkley. “He also loves baseball and wants to follow his dream and serve his country.”

According to Brinkley, Tyler is getting ready to leave on July 22 and will go to the Naval Academy Prep School first. “The academy gives you a year to get ready,” said Brinkley.

“It’s an honor to nominate some of the best and brightest students of Southeastern North Carolina to attend a United States Service Academy where they will receive a first-rate undergraduate education and have the opportunity to give back to our nation by serving on active duty as a military officer,” said Congressman Rouzer. “I congratulate these students on their nominations and wish them the best of luck as they move forward with the application process.”

Ena Sellers may be reached at esellers@ncweeklies.com