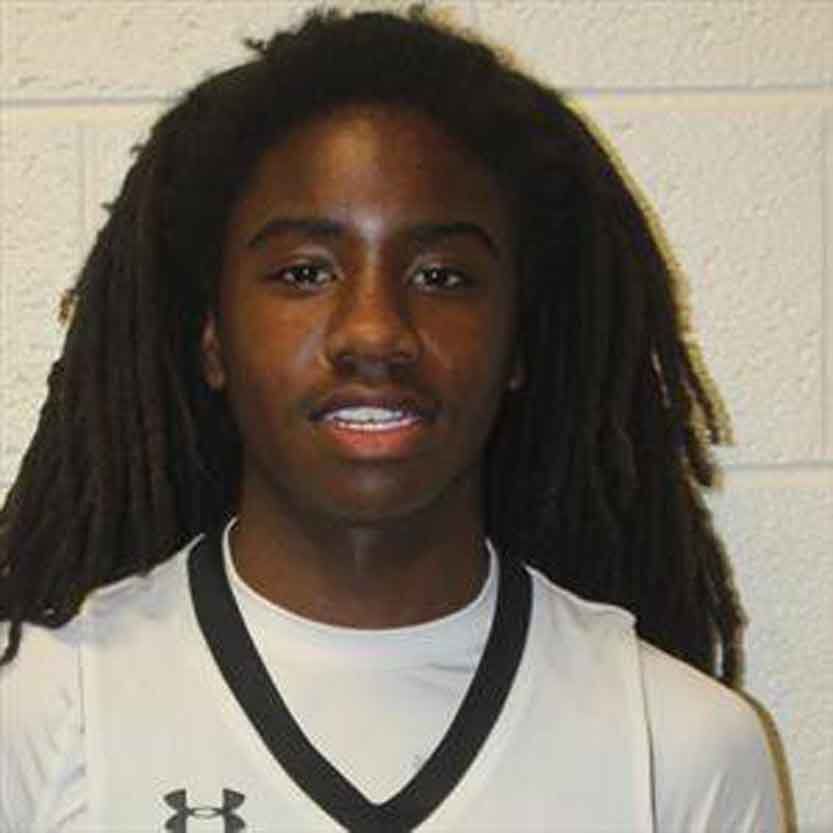 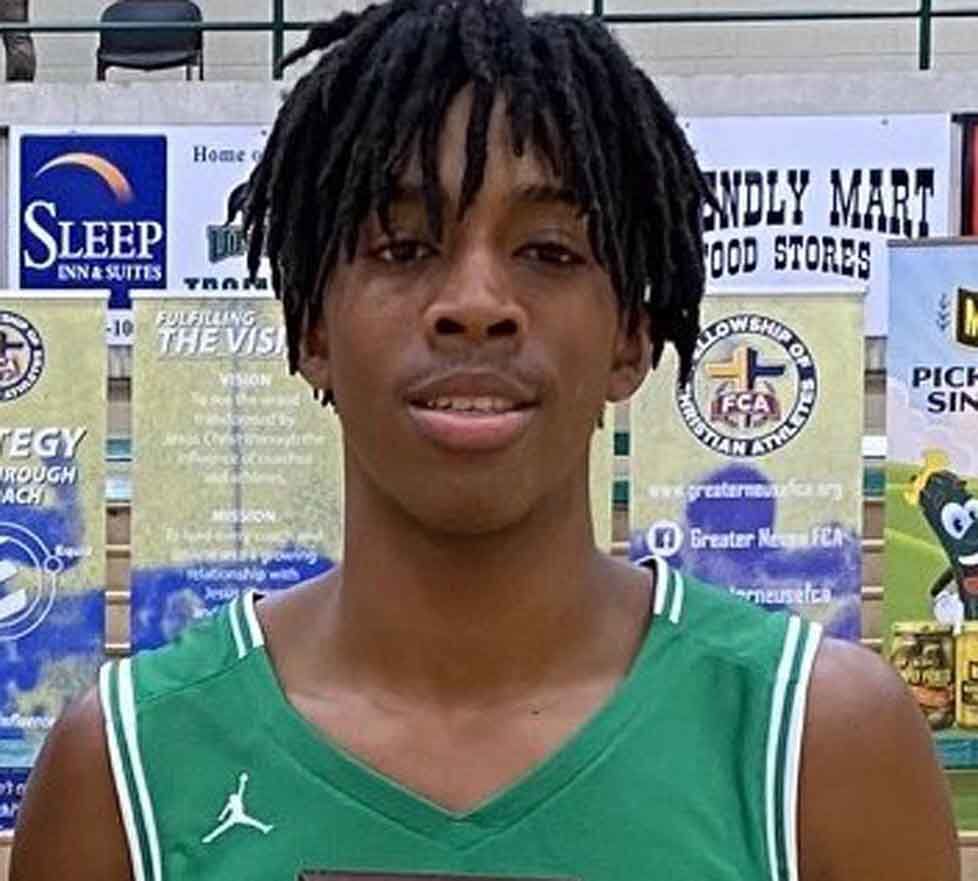 HARRELLS — One has arms and legs that each look six feet long.

For the record they are not, but he does measure 6-5 from head to toe.

He scores seemingly at will in the paint, whether it is his own shot or off a rebound.

Oh, he also owns the boards.

The other guy is a bit shorter, 5-9 and he can shoot the lights out .

He’s a newcomer to high-school ball, but freshman guard Samiir Gibbs and junior forward Tyrone Barbee have supplied the fuel that has motored Harrells Christian to a 7-3 start as the Crusaders begin to dig into league play in the NCISAA’s Coastal Conference.

Both players have been white-hot this season.

Gibbs has been good for 15.1 points and four assists, while hitting 49 percent from two-point territory and 13 of 41 from behind the arc (32 percent).

Their latest output was not enough, though, as HCA fell to Freedom Christian 78-50 last Thursday in Fayetteville.

Barbee did his part with 21 markers, 10 boards and four assists. Gibbs added 16.

Points were tough to come by otherwise as Devin Gardner and Ethan Spell each canned six and Noah Tart one , meaning all but 13 points came from the Crusaders’ high-scoring combo.

The Crusaders rallied from a 35-25 halftime deficit against the Eagles by cutting seven points off the lead in the third quarter and then pushing to a 14-8 finish in the fourth.

Barbee had 25 points on 11 of 16 shooting from the field. Gibbs had a tough night shooting (5-18), but still came to the bench with a dozen points.

Gardner, Spell and Brice Bell picked up some of the slack by combining for 19 points and 18 boards.

The previous day, Barbee poured in 30 and Gibbs 22 to overcome the Heat in Richlands.

It was just enough to take down Liberty’s Daymon Beckwith and Sakario Hilliard, who each banked in 19 points.

HCA held a 28-25 halftime edge but trailed 47-42 entering the fourth because of the scoring of Beckwith and Hilliard.

But a 20-10 doubling in the fourth gave the Crusaders just enough breathing room late.

And HCA has been great in close encounters this season.

WRH was slated to open at Clinton, but the Dark Horse boys were shut down due to Covid-19 issues.

Owens hit a 3-pointer at the second-quarter buzzer as WRH went in front 32-16 at halftime.

A 25-6 third-quarter rush consumed the Gators.

WRH was to travel to James Kenan early this week in a key ECC game, then return to Steve Robinson Court on Friday to host Midway.

While the Bulldogs beat JK in the December 2019 Duplin Holiday Classic, the two league losses were keys to keeping WRH out of the playoffs.

Jalen Hall had the kind of game coach Blake Lanier was waiting for in East Duplin’s season-opening 68-37 win over Spring Creek in Seven Springs on Tuesday last week.

The senior netted 21 points and ED drilled in eight 3-pointers.

All the hot shooting left far less for post player Logan Brown to do.

The Panthers travel to Goldsboro on Friday.

The win was the first at JK for head coach Taylor Jones, a North Duplin grad, who coached the previous 12 seasons at Spring Creek.

The Tigers (2-0) slipped past East Duplin on Thursday (See story on B1).

They were to host WRH on Tuesday of this week.

Eli Ayers’ 3-point bomb was a shot from heaven for Neuse Charter last Tuesday in Calypso.

An all-out shootout happened in the final few minutes as both teams hit big shots.

ND hosts Rosewood on Tuesday and Union on Friday.