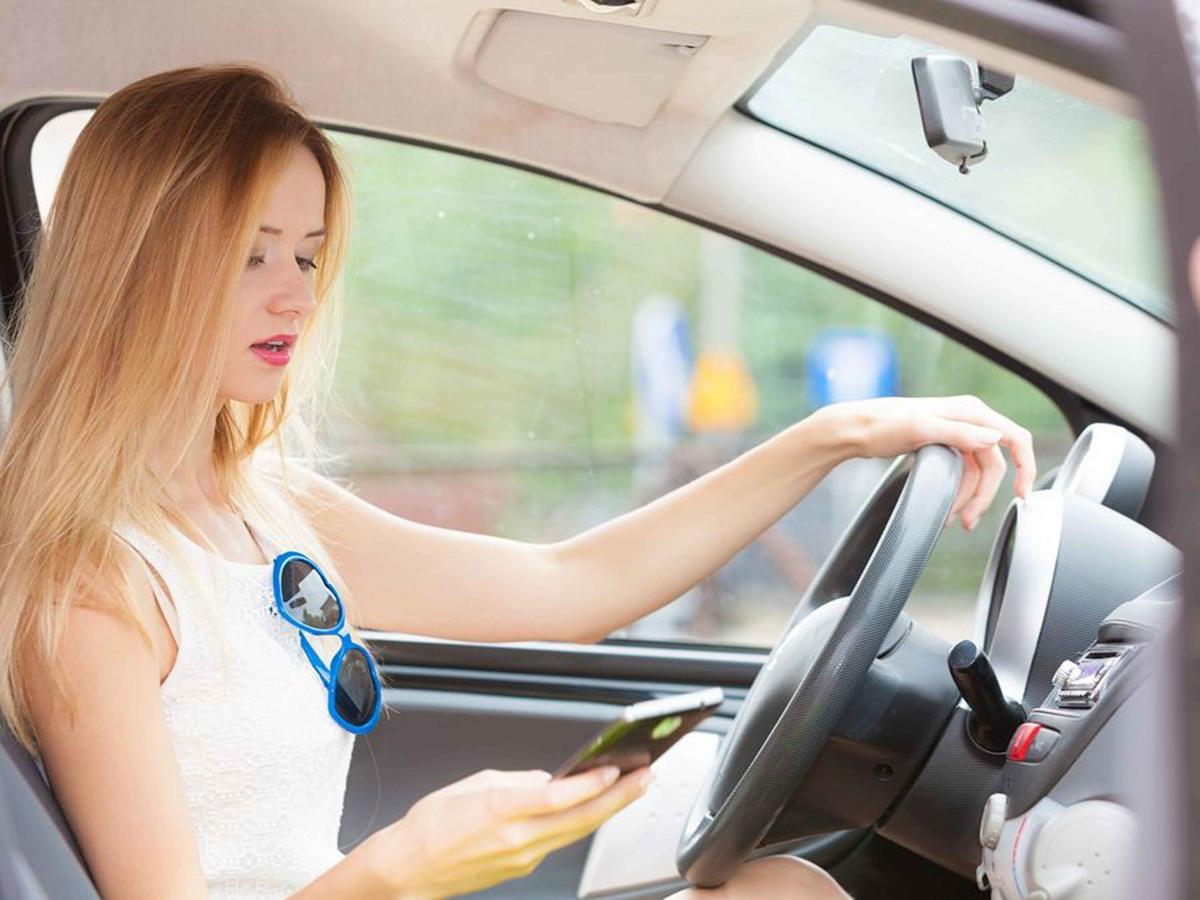 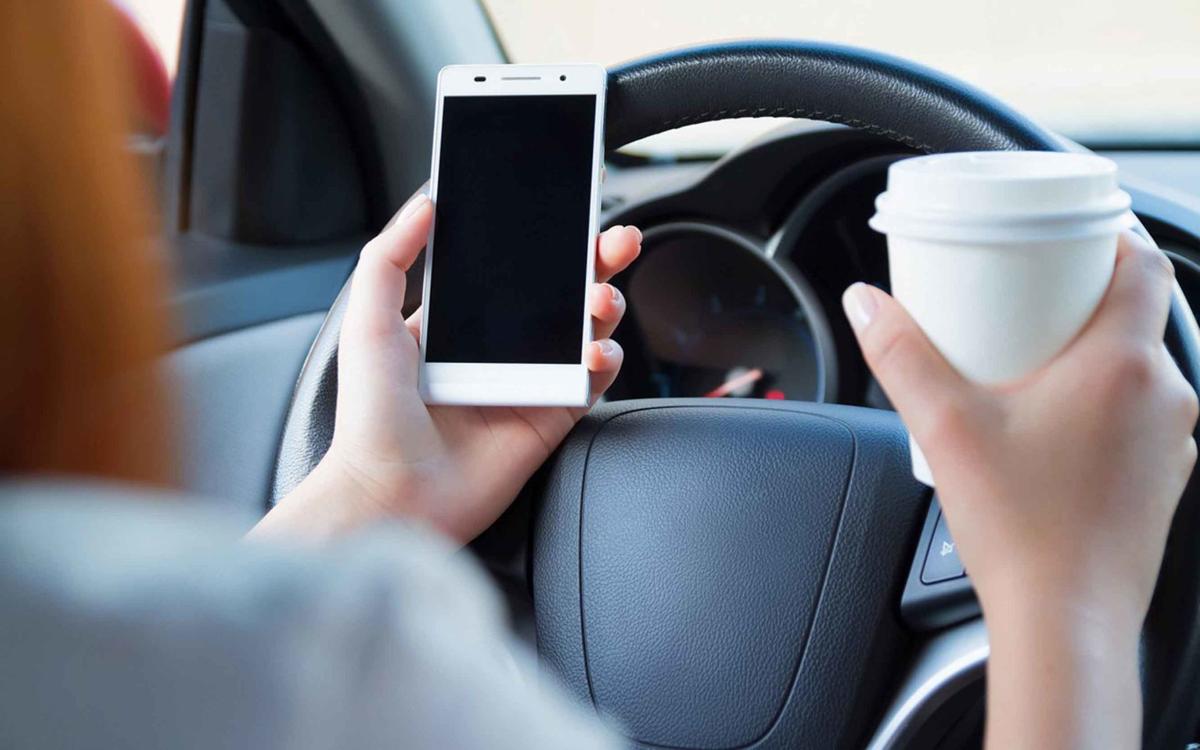 North Carolina ranks 21st in terms of having the most distracted fatalities (610) and total distracted crashes (8,448). 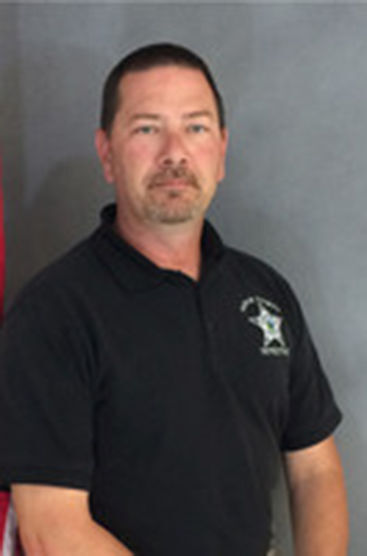 North Carolina ranks 21st in terms of having the most distracted fatalities (610) and total distracted crashes (8,448).

KENANSVILLE — Ben Parrish knows the importance of safety and protocol.

He’s had plenty of both during a 27-year career in law enforcement, and during two military tours of duty in Iraq.

Parrish, a sergeant for the Duplin County Sheriff’s Office’s Administrative and Support Services Division, also knows that small things can cause big problems.

Distracted driving is a factor in one out of every four accidents nationwide.

Distracted driving’s new variant is texting while driving, one of the fastest-rising trends on the highways, byways and every city and town nationwide.

“People are so accustomed to having their smart devices and technology at hand and think it’s normal, and it’s just not normal,” Parrish said. “It seems like such a small thing to them.”

In fact, distractions such as texting impairs a driver’s attention and ability to read traffic and everything outside the vehicle’s windshield.

Parrish started working at the Duplin County Sheriff’s Office in 2008, or roughly when the texting craze started.

North Carolina is one of 30 states that bans texting while driving, which has led to increases in accident injuries and fatalities.

“In a nutshell, law enforcement as a whole wants people to pay attention to the road,” Parrish said. “This past year we’ve seen a decline in accidents and we’d like to keep it at a safer level.”

“It’s important for many reasons, including to save lives.”

NC Insurance Commissioner Mike Causey agrees, and said as much during a virtual press conference last week as he kicked off Distracted Driving Awareness Month.

“Driving requires a lot of concentration, whether you’re a novice or you’ve logged thousands of miles on the road,” Causey said. “I’m asking every driver to focus on the road and not let distractions veer their concentration from safely getting to their destination.”

Causey will have a press conference on distracted driving on April 12, where he will be joined by state legislatures and members of the National Highway Traffic Safety Administration, which reports that in 2018 alone, 3,142 people in the U.S. died from distracted driving, a 10 percent increased from the previous year.

Increased insurance rates are another variable that skyrockets as a direct result of distracted drivers.

“North Carolina ranks 21st in terms of having the most distracted fatalities (610) and total crash-related distracted crashes (8,448),” Parrish said.

Yet the near middle-of-pack rating looks worse since it’s close to New York, which is 13th.

What southerner wouldn’t be amazed at that pecking order?

“It’s diverting your attention and as such not being careful,” Parrish said. “It’s a $100 ticket with court costs, but it can also lead to reckless driving and other charges up to death by vehicle.”

Three bills are being proposed by NC lawmakers concerning curbing or eliminating the use of cell phones and tech devices.

Legislators hope to have a final bill on the floor by July, according to Causey.

“There are many forms of distracted driving,” he said. “From talking or texting on a cell phone to eating or drinking coffee, to putting on makeup, to setting navigational devices or caring for children in a vehicle.

“By distracted driving, you’re robbing yourself of the concentration you need to avoid a crash or mishap.”

“We get the date, the time and activities leading up to the event,” he said.

According to the NHTSA, people are as impaired when they drive and talk on a cell phone as they are when they drive intoxicated at the legal blood-alcohol limit of 0.08 percent.

Cell phone users are 5.36 times more likely to get into an accident than undistracted drivers and texting increases the risk of crash or near-crash by 23 times.

Sending or reading a text message takes your eyes off the road for about 5 seconds, long enough to cover a 100-yard football field while driving at 55 mph.

Drivers are not taking all this seriously enough:

More than 84 percent of drivers recognize the danger from cell phone distractions and find it “unacceptable” that drivers text or send an email while driving. Nevertheless, 36 percent of these same people admit to having read or sent a text message or e-mail while driving in the previous month.