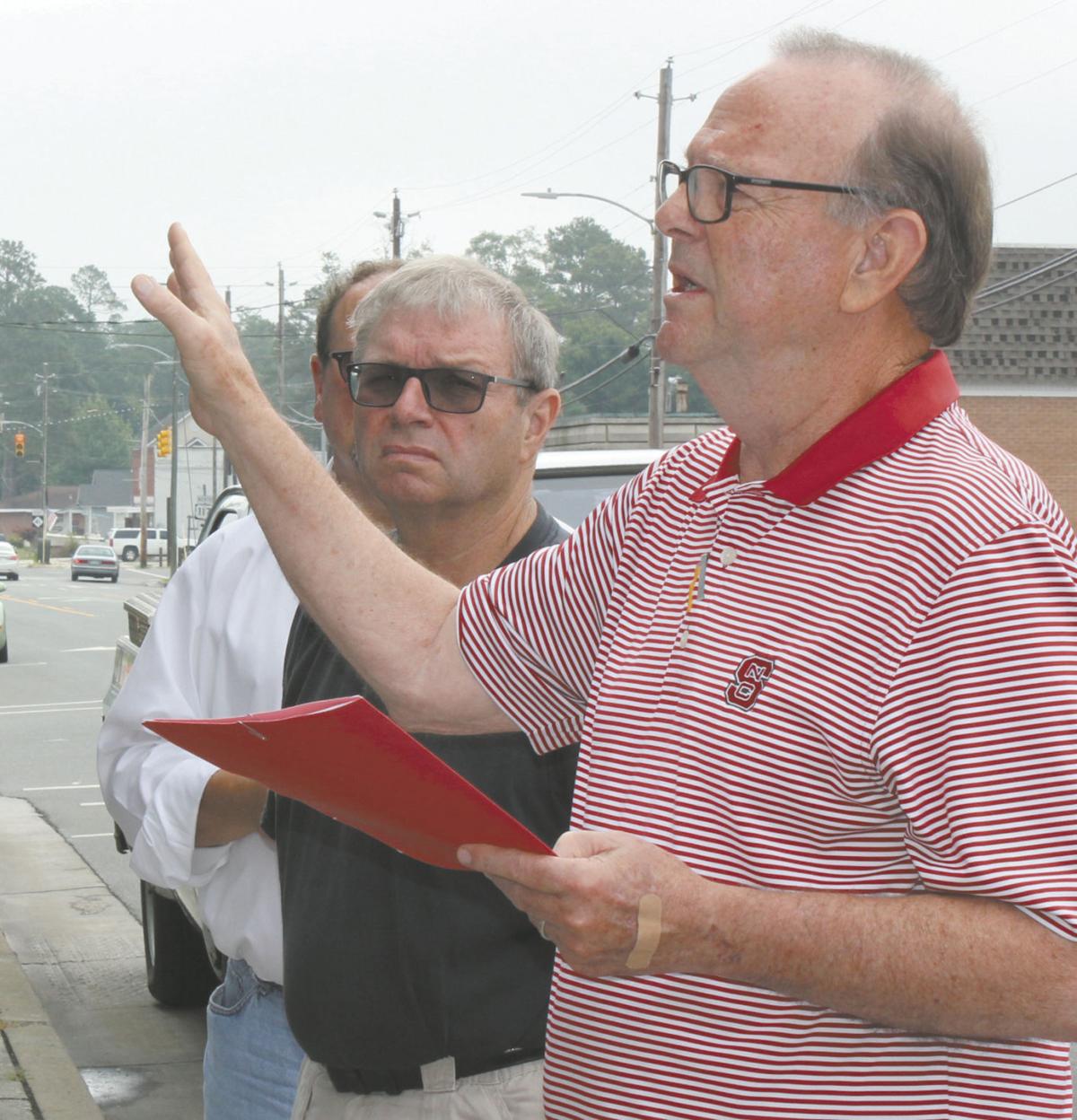 Ending a 35-year career in public service, longtime Wallace mayor Charley Farrior said last week that he will not be running for re-election in the coming political season. 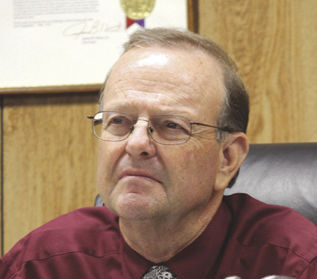 Announcing the end of a 35-year career in public service, long-time Wallace mayor Charley Farrior said Thursday night that he will not be running for re-election in the coming political season.

Farrior led a regular town council meeting and reserved his remarks for the end of the meeting.

“Everybody knows this is an election year, and I’ve had a lot of people come to me over the last three or four months asking what I was going to do,” Farrior explained. “I do not plan to run for mayor again in the fall.”

Farrior was first elected to town council in 1986. He spent nine years on the council and is finishing his 26th year as mayor when his term ends in December. His father was also mayor from 1970 until 1979, and he said that originally he didn’t understand why his dad would do the job.

In an interview on Friday, Farrior said he remembers his father taking a phone call in the middle of the night from a town resident who had a complaint.

“I thought ‘Why would you want to do this?’” he said. “But he and I talked about it and I understood.”

“I will tell you, you don’t do it for the money,” he said with a laugh. “It truly is about serving your community and the folks within the community, and hoping that what you’re doing will benefit everybody.”

He said the town has a very promising future and a good administrator in manager Larry Bergman.

“I feel very good about this town and where it’s at,” he told the council. “I know you all will work closely with a new mayor, and one of the reasons I know I can do this right now is Larry. Larry knows the town, and he knows the projects that we’re working on. He knows the personalities involved.”

Despite the early announcement, Farrior said he’s not done yet.

“I’ve got ten more months in this seat, approximately, and my pledge to you all is that I will continue to work on those projects as hard as I can for the rest of the time that I’m in this position.”

Following closely on Farrior’s announcement, council member Jason Wells threw his hat into the mayoral race with a Facebook post on Friday morning. Wells, who was elected to the council in 2015, is a government account manager with Abbott Labs and co-owner of Burney’s Sweets and More on Railroad Street.

“After much thought, consideration, and a lot of prayer, I have decided to announce my candidacy for Mayor of the Town of Wallace,” Wells wrote. “While the election is still nine months away, I felt it important to share this with our community. I will be sharing my thoughts and ideas with you in the coming months, but I also want to hear from you. Please know that as a current council member, my door is always open.”

Wells said in an interview Saturday that he also wanted to clear up any questions about his intentions.

“I’ve been considering running for mayor since last year,” he said. “It’s not something I take lightly and will certainly have big shoes to fill. I’ve had several question me about my thoughts on running, and so I felt it important to go ahead and make my intentions known to the community.”

“Absolutely. He’s my man,” he said. “He and I have talked a lot in the last month, and Jason will make an excellent mayor if elected. He will be really good.”

The last mayoral race was a squeaker and came down to just a handful of votes between incumbent Farrior and challenger Linda Sikes.

Sikes said on Friday that she does not intend to run for mayor, but that she is considering a run for a council seat.

“I am not running for the office of Mayor,” Sikes said. “As far as running for a council seat, I am undecided. I do support Jason Wells one hundred percent. I don’t know of anyone that would be more suited for mayor. He has experience on the council and is a local business owner. I also appreciate the fact that he is young and energetic, and will work hard to see Wallace prosper and grow.”