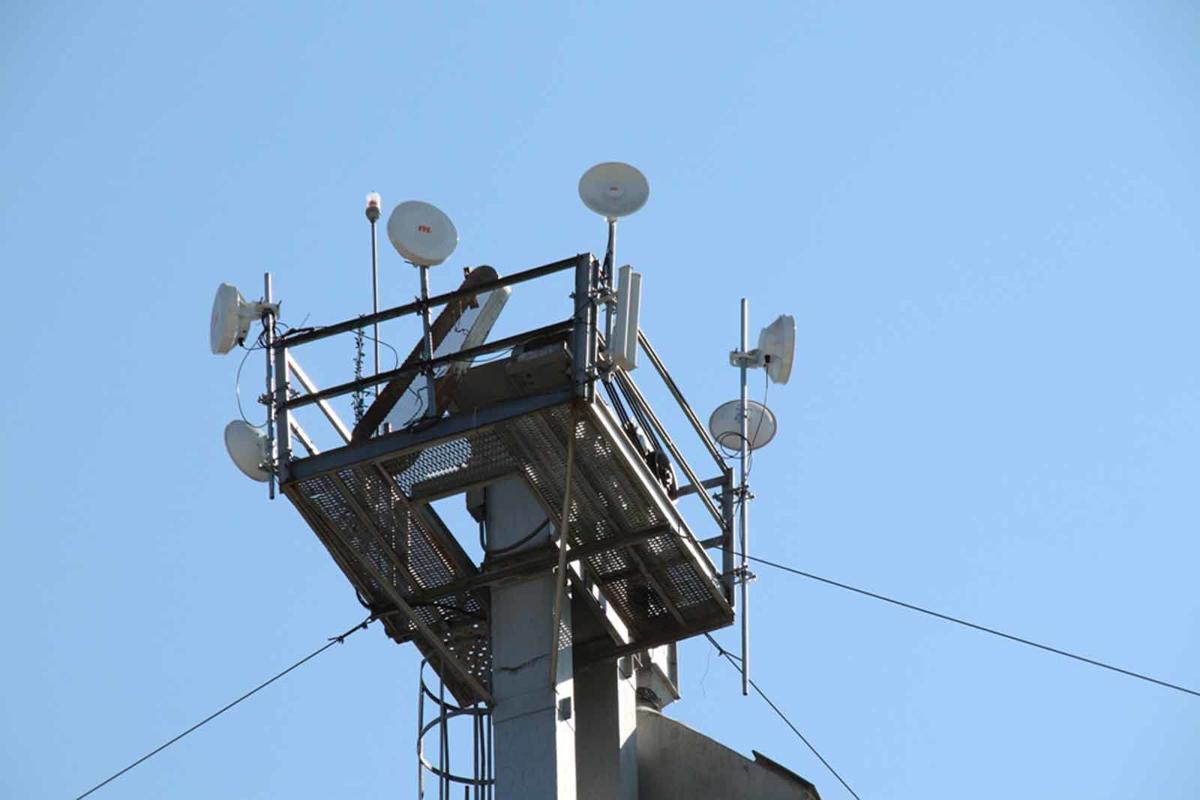 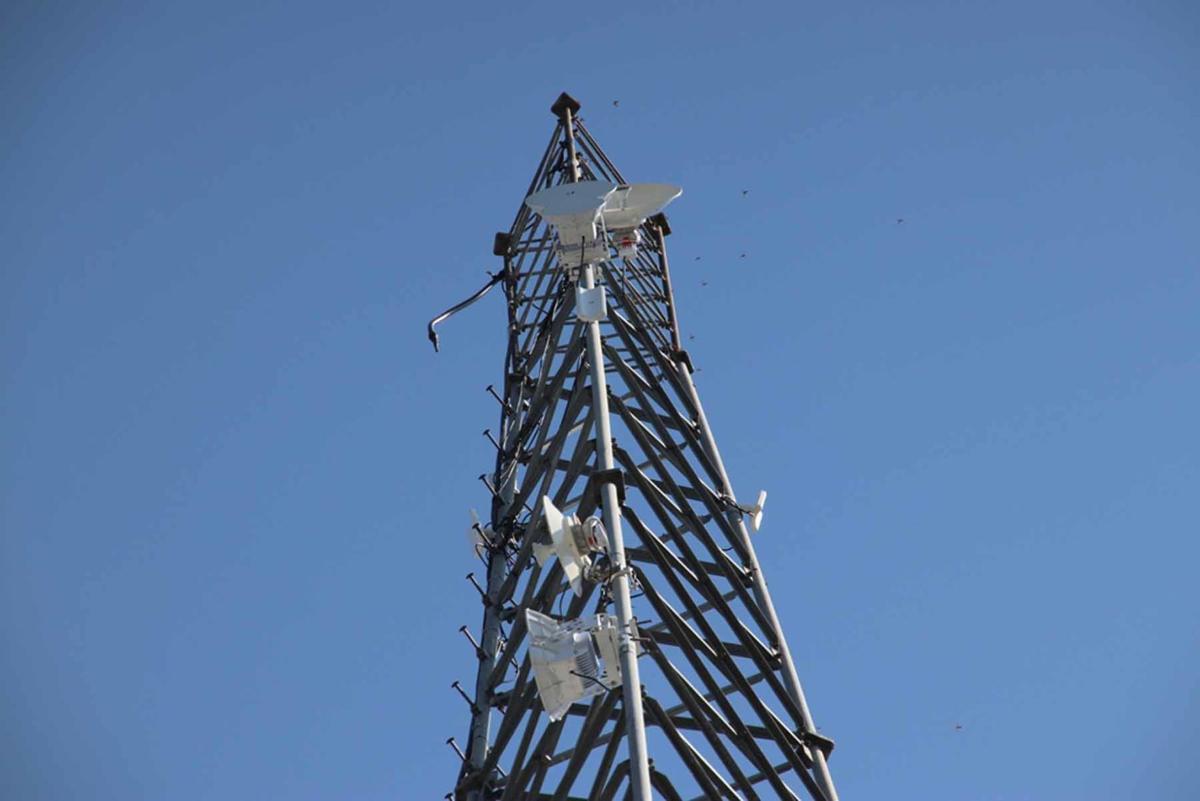 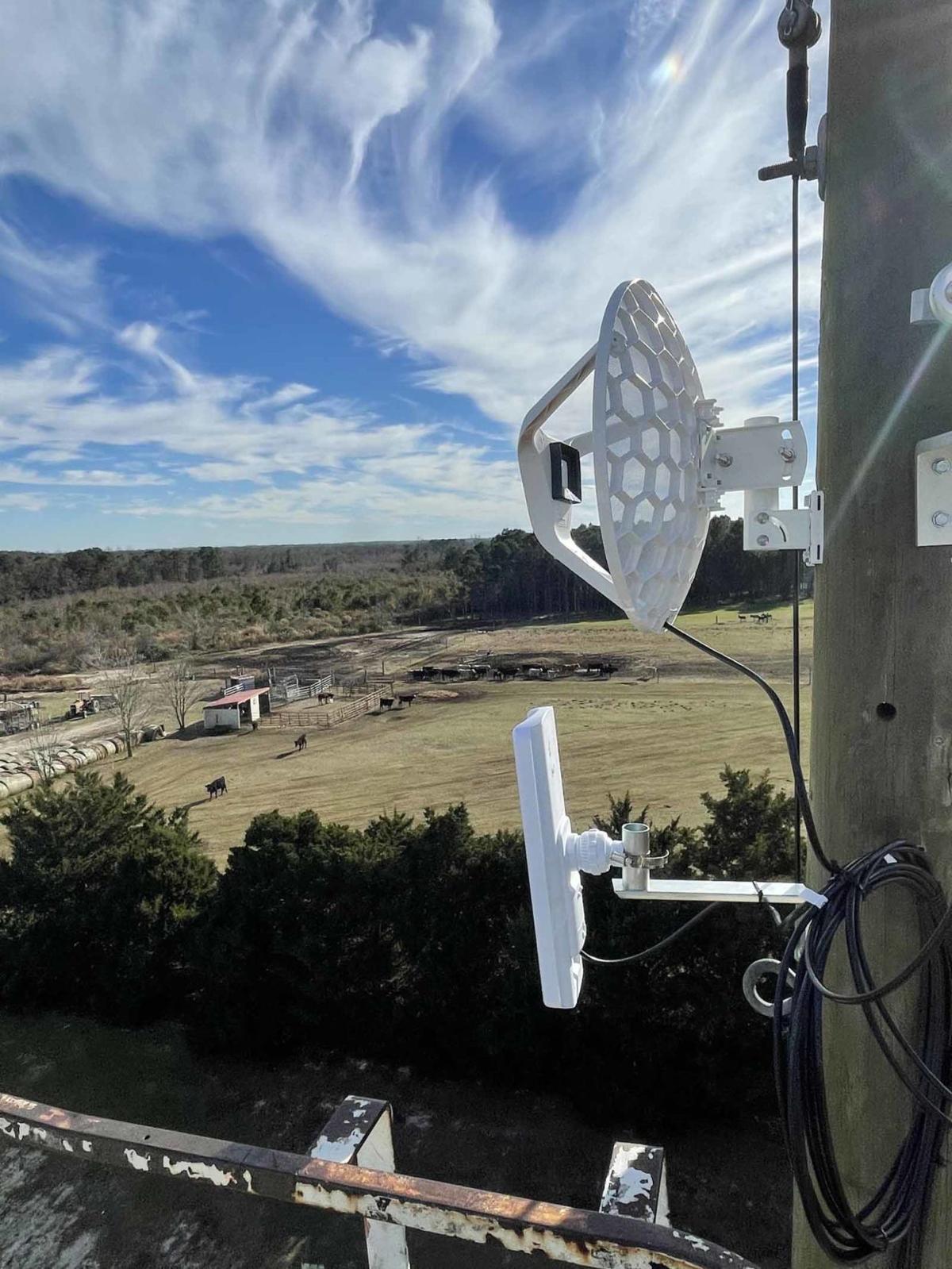 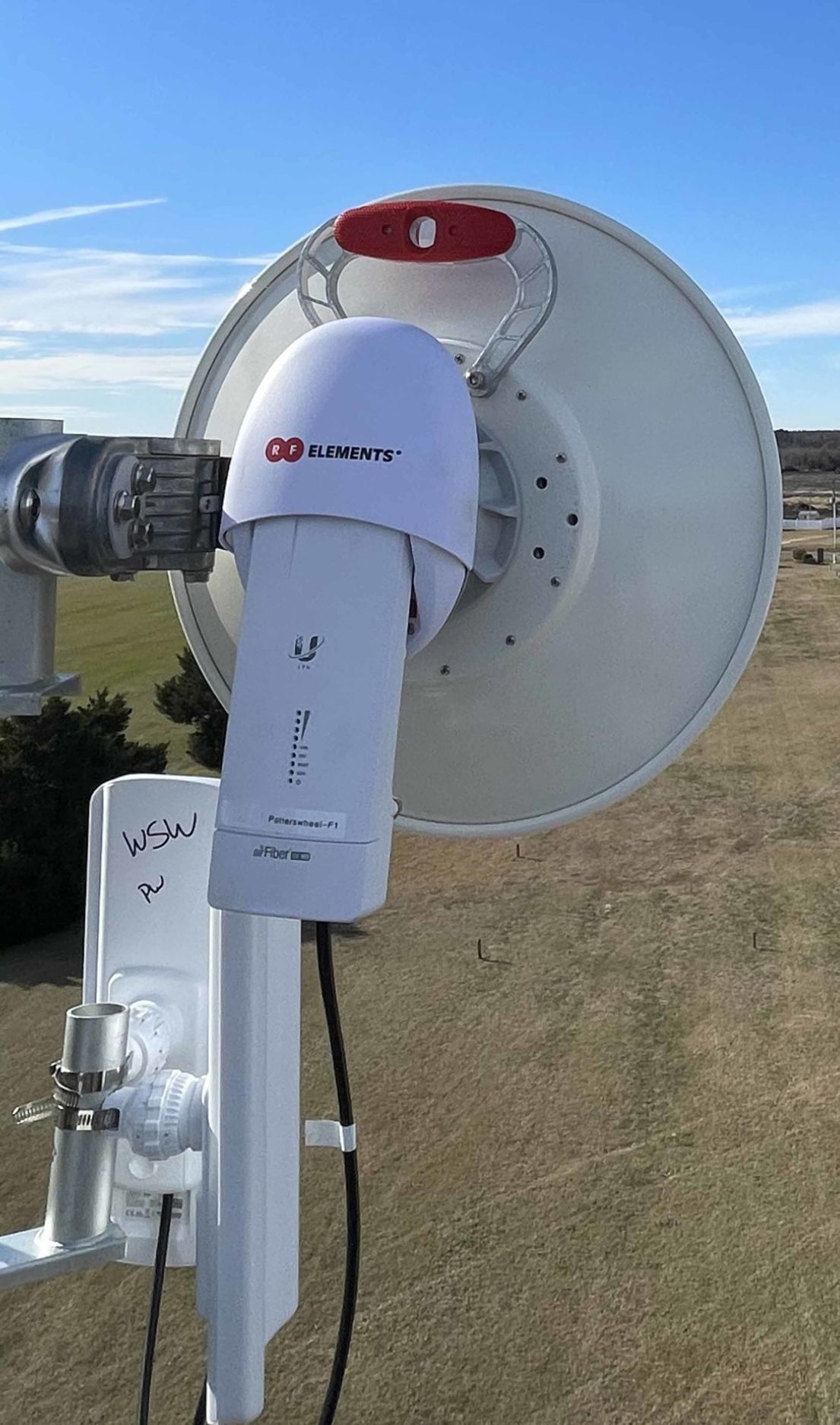 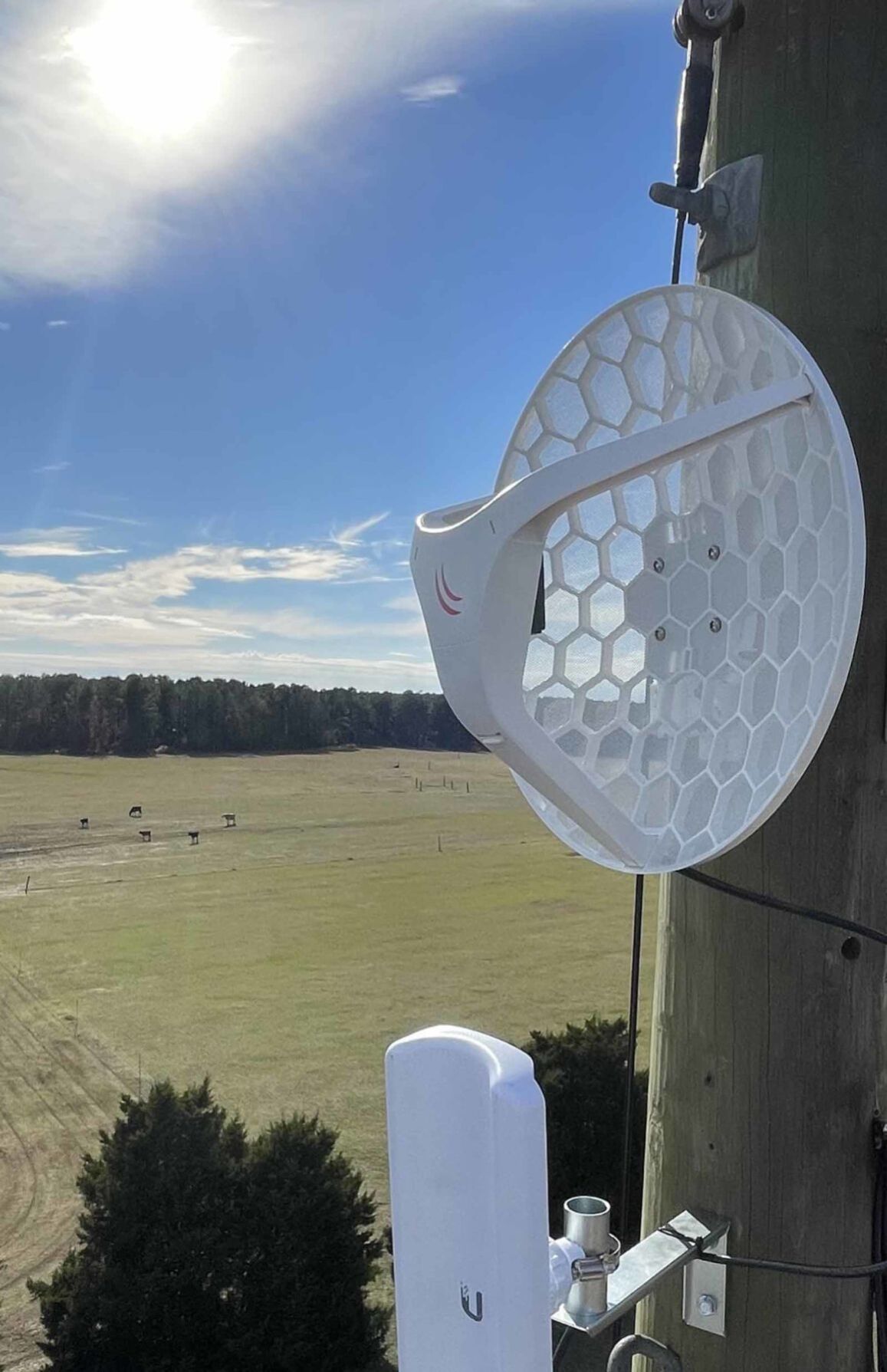 KENANSVILLE — A Pink Hill firm and Duplin County have made a deal that will help both parties expand a business relationship and at the same time bring progress to rural parts of the county.

Eastern Carolina Broadband has found a grant that will help it expand internet services in Duplin County, especially in cold pockets where signals are either non-existent or hit-and-miss.

ECB finalized its agreement at last week’s Duplin County Commissioners meeting to cement a package that includes NC Great Grants. That will allow the company to put equipment on 16 water towers, eight grain elevators and 70 poles on private property throughout the county.

The Pink Hill company inked a five-year deal with the county as its three-year contract was about to expire. It will supply the two-thirds required – $351,053 – to bring the grant total to $650,955.

“When we’re done we’ll be able to offer internet to 2,300 homes and businesses in Duplin County,” said Rodney Scott, a managing partner. “This money has to be used in areas of high need. It will be high speed, state-of-the-art and the latest and greatest.”

Scott said ECB is “basically renting the towers for below-market value,” and that the county will pay nothing for the project. In addition, the county will receive free internet services at five of its properties, including the airport and the Rose Hill landfill.

“We’re really excited about expanding across Duplin County,” Scott said. “We’re a five-year old company, and what we saw here was that no provider was coming. Until now we’ve done everything with our own money, so the grant is a big plus for us.”

Scott said people are clamoring for better and faster internet service, especially given the past year when more business, school and pleasure was done web-driven because of the Covid-19 pandemic.

“Just the fact that 70 of our neighbors said, ‘Yes, we can help out, go ahead and put a pole on my property or near my home’ says a lot,” he said. “I think everyone wins in this situation.”

Scott said his company, which includes Susan Myers and Al Rachide, will transmit radio signals, rather than depend on cables, to beam Duplinites a global connection that is “faster than DSL, satellite and cellular data.”

Scott said that getting a signal to every spot in Duplin County could be impossible, but that in a relatively short amount of time, the bulk of it could be pulling in a signal.

“You tend to forget how many miles there are here, and how sometimes we go to a spot for just seven or eight homes,” he said. “Sometimes it’s about figuring out how the signals bounce around. So to say, we can get it to absolutely everyone right now is probably not accurate. But soon it will be to nearly everyone.”

Other topics at the meeting included: