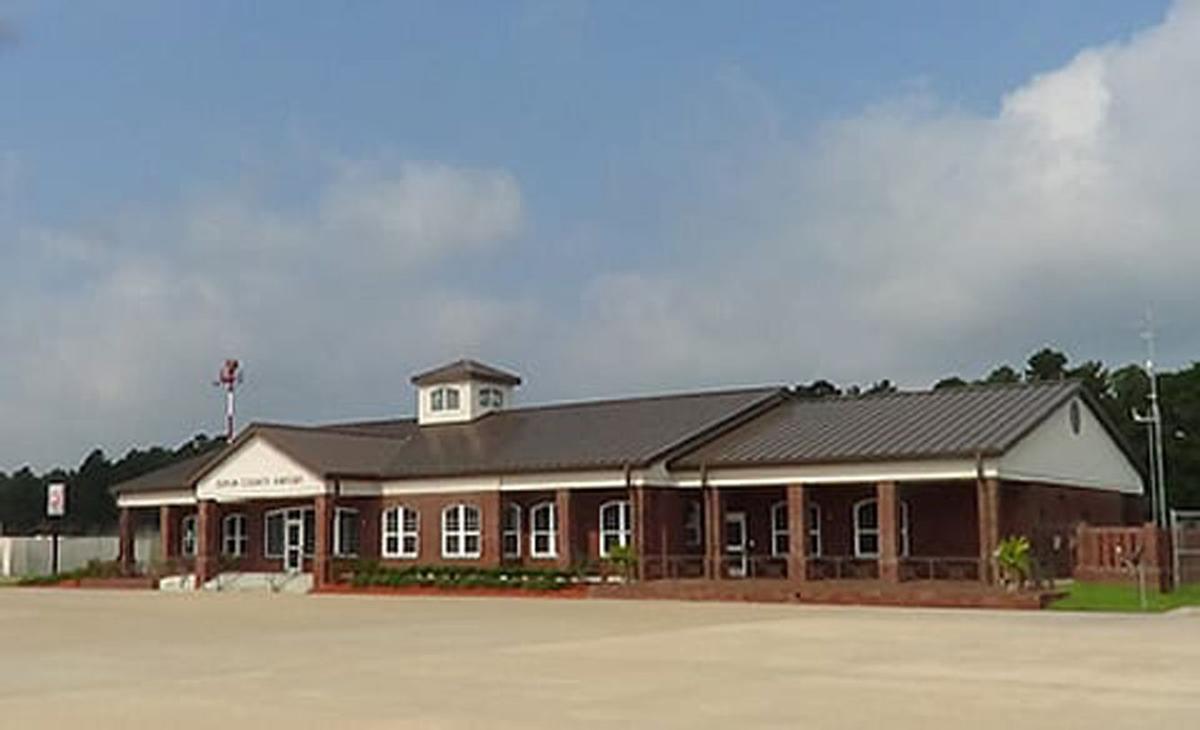 George Futrelle, the Duplin Airport’s director and Duplin’s assistant county manager, is spearheading a master plan for the facility that will take it deep into the current decade. 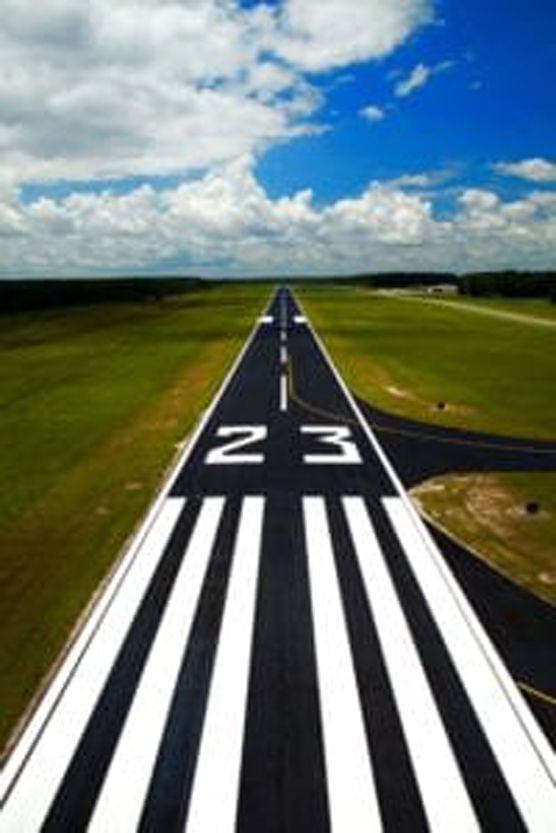 The Duplin Airport just finished a few large projects, the first of which was widening the runway to 100 feet. It is 6,000 feet long. 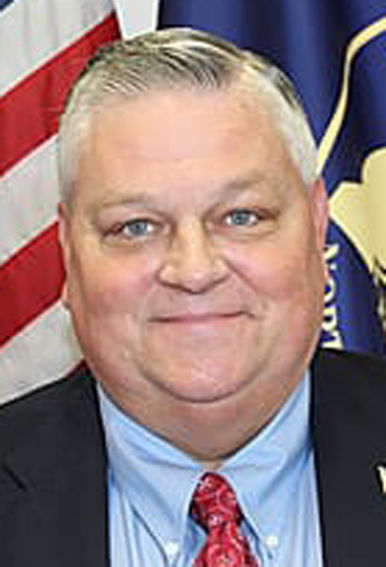 George Futrelle, the Duplin Airport’s director and Duplin’s assistant county manager, is spearheading a master plan for the facility that will take it deep into the current decade.

The Duplin Airport just finished a few large projects, the first of which was widening the runway to 100 feet. It is 6,000 feet long.

KENANSVILLE — George Futrelle has big plans for what he calls “a 435-acre farm with a 6,0000-foot piece of asphalt in the middle of it.”

Futrelle, who learned to fly at the age of 16 at Mount Olive’s airport, has both a personal and professional interest in the Duplin County Airport, where he’s worked for more than three decades.

Futrelle, the airport director and Duplin’s assistant county manager, is spearheading a master plan for the facility that will take it deep into the current decade.

The design plan gives the airport a blueprint for growth and development, and is required to obtain state and federal money.

“We’re very excited to be able to leave someone a plan, and in the past the plan has worked really well.” Futrelle said. “I worked on a plan that was here before I came, and having it does not mean you will not tweak it.

“It will be a plan that will plot the course of growth and development for the next 20 years.”

The plan, which must be approved by the Airport Board of Directors and the Duplin County Commissioners, will be completed by 2023.

Yet there will still be ongoing projects from the previous plan.

“The last one was in 2009,” Futrelle said. “The FAA will not allow you to build anything without it being in your plan. It covers everything from the middle of the runway upward and outward.

NC is a Block Grant state, and airports such as Duplin work through the NC Dept. of Transportation.

“We deal with local people, N.C. folks,” Futrelle said. “The issues here are the same for those in Raleigh or someone has in Memphis. It just really helps going through state people, even when it’s about obtaining federal money.”

Futrelle and his committee are hoping to upgrade its fuel farm, add hangers to become an even more attractive stop for airplanes that need fuel and servicing, as well as improving the business park.

The airport just finished a few large projects, the first of which was widening the runway to 100 feet. It is 6,000 feet long.

“It’s probably not ever going to get any longer or wider,” Futrelle said. “It’s a general aviation airport.

The facility is one of 62 general aviation airports in the in NC, which has 19 carrier facilities in mostly large cities — Raleigh, Charlotte, Wilmington, Greensboro and Asheville.

The state’s public airports pump $61 million into the economy, supporting 363,0900 jobs that generate $15 billion in personal income and 42.5 billion in state and local tax revenues.

The Duplin County Airport “supports” 280 jobs that bring $13 million in personal income, $1.3 million in local tax and an economic output predictor of $64 million.

“Every dollar that is spent uptown — at a restaurant or hotel or other retail service — turns into $6 for the economy here,” Futrelle said. “We like how DPL stacks up and last year we were on the cover of NC’s state of aviation report that tells how airports effect the economy.”

Futrelle said the $200 million master plan will attempt to make the airport a “more desirable highway in the sky exit for planes.”

“About 80 percent of our fuel sales are for jet fuel and about 20 percent for general aviation, or fuel for small crafts.

“We’re halfway between New York and Miami in the sky, and get a lot of planes stopping from New Jersey, Connecticut, New York, mainly the whole northeast corridor.

Futrelle said keying in on customer service has been key for the airport’s bottom line of keeping customers happy.

“Our mission statement says we have clean facilities, where we serve up Southern hospitality and kindness,” Futrelle said. “We’ve met so many nice people up and down the coast. The word gets out quickly, and people want to come back.”

Customers often find a stop in Duplin is less taxing than busy airports.

The airport has just finished construction of two 12,000-square-foot hangers that will be housing for the NC Forestry Service, which will move to Duplin from Kinston.

And yet, Futrelle says a lot of people do not know about the airport that is .6-mile off Bowden Road.

“Local people who lived here their whole life have no idea,” he said. “Some come and sit in the parking lot to watch the Ospreys, but we also have FAA planes come to train for air shows.

“And there have been some very famous aeronautic pilots that have been here, such as Sean Tucker, a world-renowned pilot. We’ve had a number of world champions here.”

Commercial airline travel declined during the past year because of the Covid-19 pandemic, but private charters and air freight operations reached record highs.

All airports have a significant economic impact for their communities. Leased space at airports brings in money for the more than 3,300 private aircraft annually.

The owner of a $1.5 million aircraft at an NC airport pays local property tax equal to the amount paid by 190 homes.

“About 94 percent of the state’s population live within a 30-minute drive to an airport,” Futrelle said.

Futrelle stressed the master plan will have all the necessary details, such as taxi lanes for hangers and any needed item that is vital to the airport’s structural plan.

“We have a good facility and a lot of room for growth,” he said. “It takes the work of several groups to get our master plan into action.”