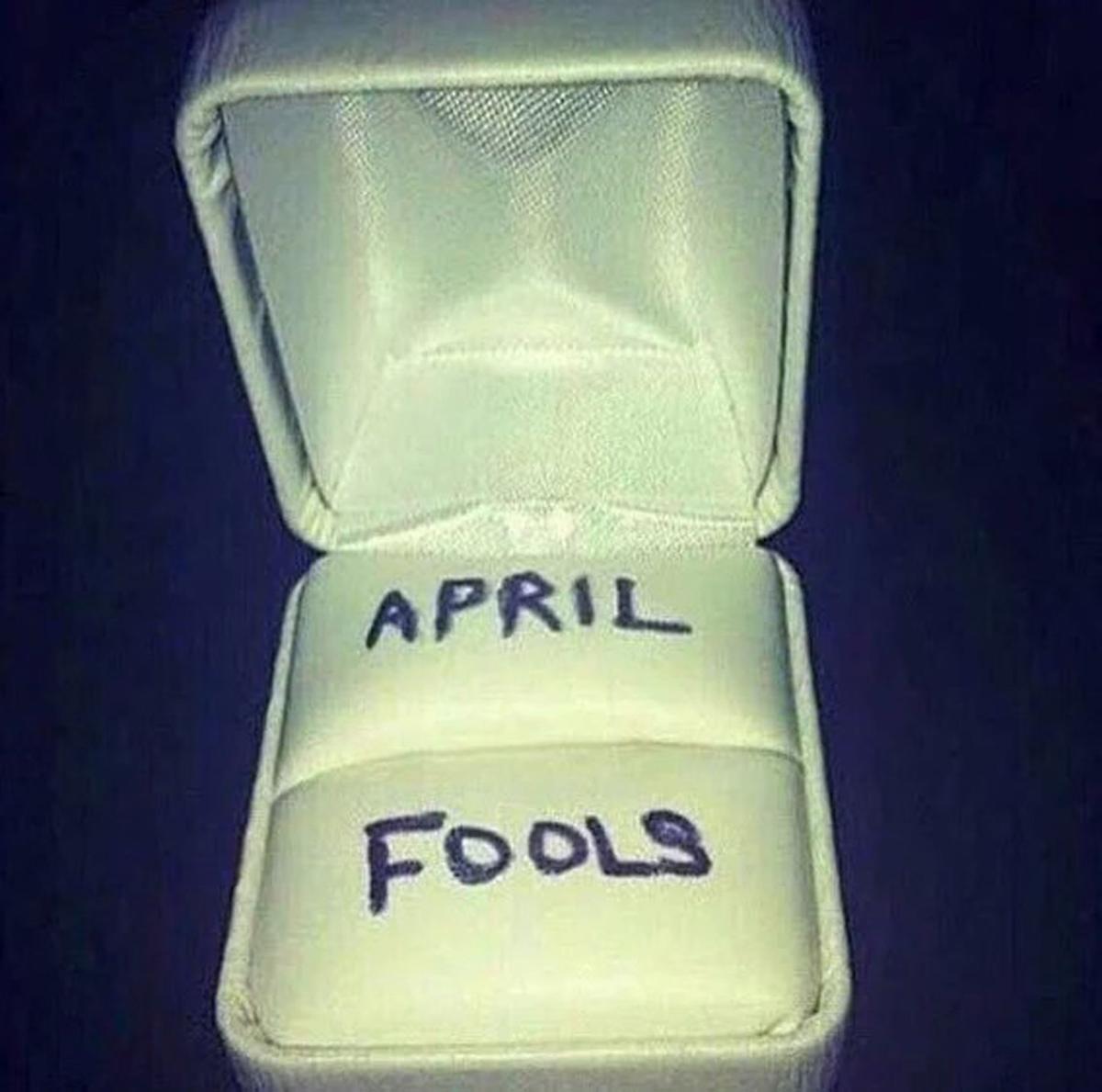 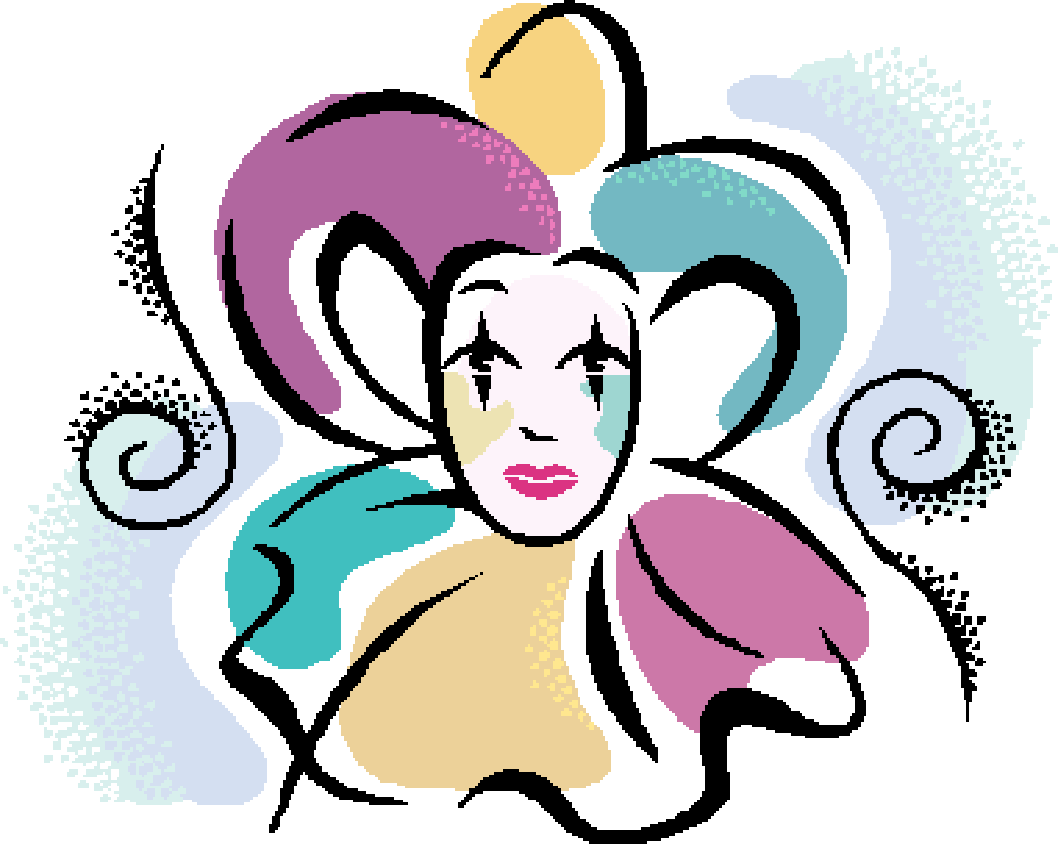 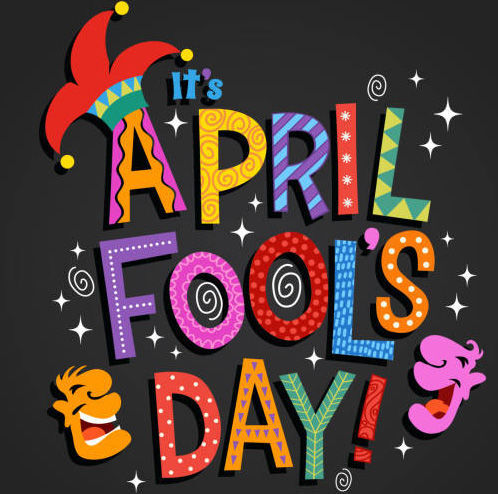 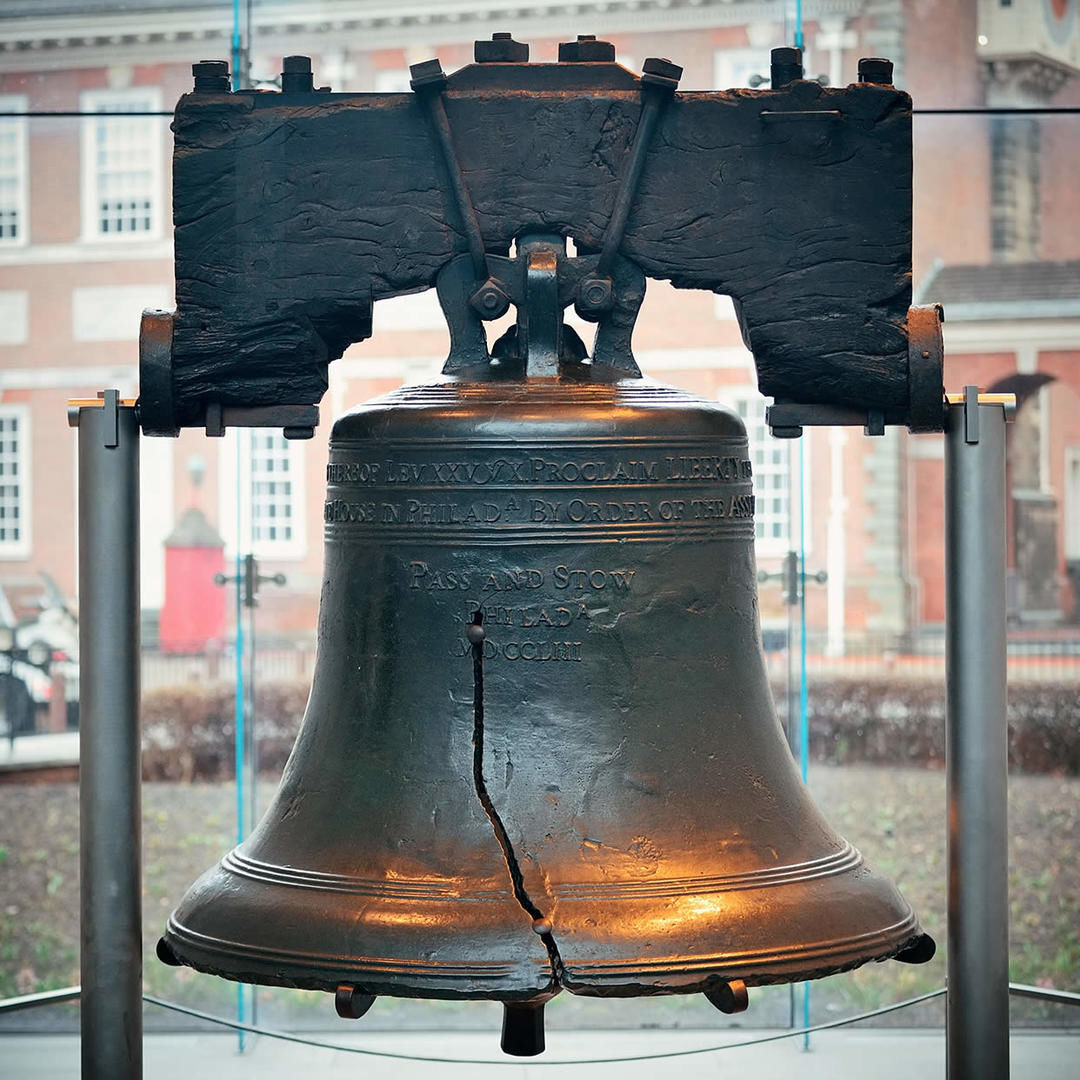 As an April Fools Day prank, Taco Bell announced it had purchased the Liberty Bell in Philly, and said it would rename it the Taco Liberty Bell. Below, Burger King pranked Americans with the left-handed Whopper. 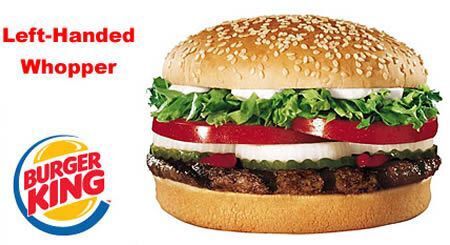 A full-page ad in the USA Today newspaper proclaimed Burger King was introducing a new menu item: A left-handed Whopper, designed for the 32 million left-handed Americans.

As an April Fools Day prank, Taco Bell announced it had purchased the Liberty Bell in Philly, and said it would rename it the Taco Liberty Bell. Below, Burger King pranked Americans with the left-handed Whopper.

A full-page ad in the USA Today newspaper proclaimed Burger King was introducing a new menu item: A left-handed Whopper, designed for the 32 million left-handed Americans.

When I was a young pup, hanging out with the older kids for a game of Snipe Hunting sounded exciting.

Crouched on my knees with an opened up paper bag, I waited patiently in a bean field for my catch.

Having never seen nor heard of a snipe, I was nervous.

About 30 minutes later I found out the joke was on me.

If you haven’t been tricked like this before, I’m sure someone “hazed” you at some point.

The next year, I was among the in crowd and a snipe-hunt prankster.

I thought about this in regard to today — April 1 — the birthday of my jokester brother Don, one of the crew to line me up with the sack I used for my Snipe Hunting adventure.

With that in mind, here are a few April Fools’ Day pranks from the past.

While these are bigger lies, the believer of the untruth still feels … stupid.

I looked these up on that all-knowing encyclopedia called Google.

All of them are purported to be true, although, that’s hard to say since the entire holiday is based on lies.

Here are a few outrageous tales of tricks that fooled more than a teenage kid in a bean field.

Amount Fooled: Two more than all the hamburgers ever made at McDonald’s.

The Skinny: Taco Bell, a fast-food Mexican restaurant, announced it had purchased the Liberty Bell in Philly, and said it would rename it the Taco Liberty Bell.

A full-page ad appeared in six major newspapers, causing people to call the National Historic Park in Philadelphia, where the bell is housed.

The Skinny: A full-page ad in the USA Today newspaper proclaimed Burger King was introducing a new menu item: A left-handed Whopper, specially designed for the 32 million left-handed Americans.

It had the same ingredients and condiments as the Whopper, but they were rotated 180 degrees to benefit southpaws.

Burger King came clean on its hoax, but not before a swarm of customers ordered the new sandwich for lefties.

Yet Burger King was merely borrowing an old prank, although it became more famous that its predecessors ever imagined.

Amount fooled: Thousands, including the media

The Skinny: Thomas Edison had thousands of inventions, and was a year removed from introducing the phonograph when New York Graphic announced an even bigger discovery.

Edison had invented a machine that could transform dirt into cereal and water into wine.

The end result would solve world hunger and give everyone access to their own backyard winery.

Newspapers (no jokes about journalism, please) copied the article. One paper went as far as to write an editorial that heaped praise on Edison.

The Graphic got the last laugh when it reprinted the editorial with a two-word Fools’ chant of “They Bite!”

Amount Fooled: Nearly all of London.

The Skinny: Ever thought you saw a UFO?

Motorists on a London highway were convinced they saw a glowing flying saucer over the city.

The aircraft floated over the city before coming to rest in a field outside of London.

Calls to the police nearly blew out the switchboard.

So the bobbies went to check it out.

The UFO turned out to be a hot-air balloon made by Richard Branson, a 36-year-old executive from Virgin Records.

But not all went as planned. Branson originally planned to fly the balloon into Hyde Park on April 1.

But a spring wind blew the balloon off course an and he was forced to land early and off target.

The Skinny: The April 1 issue of the magazine reported that Mets rookie pitcher Sidd Finch could throw a baseball 168 mph, some 65 mph faster than Nolan Ryan, then considered the fastest gun in MLB.

Mets fans went crazy, asking for facts and when he would arrive at Shea Stadium.

Yet Finch was a figment in the imagination of author George Plimpton, who left a clue it was a joke with the headline: “He’s a pitcher, part yogi and part recluse. Impressively liberated from our opulent life-style, Sidd’s deciding about yoga —and his future in baseball.

Take the first letter from each word and you have: Happy April Fools Day — A Fib.

The Skinny: Comedian Rich Little did a Richard Nixon impersonation on National Public Radio’s “Talk of the Town” in which he declared he was running for President after being impeached and leaving the White House.

Listeners flooded the phone lines and NPR host John Hockenberry had to let the cat out of the bag by saying it was a practical joke.

Little’s famous campaigning line during the clip was, “I didn’t do anything wrong, and I won’t do it again.”

Amount Fooled: Half of England.

The Skinny: Does spaghetti grow on trees?

The BBC’s “Panorama” news hour reported that a mild winter had nearly eliminated “the spaghetti weevil,” and that Swiss farmers were having a bumper crop from their spaghetti trees.

Englanders were baffled, befuddled, but still believed the unthinkable.

The BBC even went as far as showing tape of farmers harvesting spaghetti from trees.

Brits rang the station to ask how they would grow spaghetti

They were told, “place a sprig of spaghetti in a tin of tomato sauce and hope for the best.”