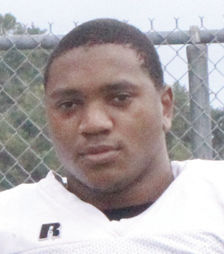 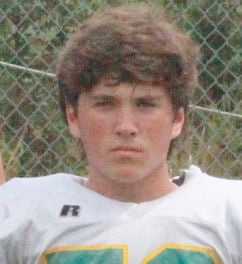 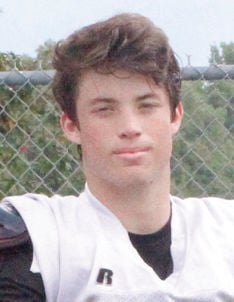 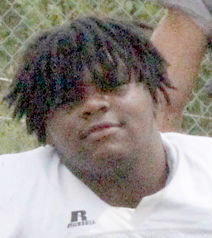 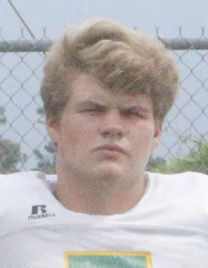 The end result of that work gave fullback Devin Gardner openings, and the junior became harder to bring to the ground than a rodeo steer.

When the offense put up points or when it showed a rare sputter during a series, Ethan Spell’s foot gave the Crusaders a lift as the club’s punter, placekicker and kickoff man.

Linebacker Trent Jackson was selected for the second team and two-way lineman Jahiem Murphy earned a place on the honorable mention list.

“Without a doubt the leader of that offense,” Arnette said, hinting he was so key that Most Valuable Player for the Crusaders might also be an apropros title for his team captain. “He knew how we were supposed to be lined up and was a vocal and leader by example on and off the field.”

Arnette said Bell, who had 37 tackles and four sacks,“became a very good defensive end for us.”

Gardner, a transfer from Wallace-Rose Hill, galloped for 1,463 yards and 19 TDs.

Henry Rutledge, one of five from Charlotte Christian on the top squad, was the other first-team running back.

Division 2 MVP Cade Mintz, who torched HCA for a combined 225 yards rushing and receiving, checked in at wide receiver.

Spell, who played quarterback and defensive back, had outstanding kicking stats.

The junior averaged 38.5 yards on 20 punts, nailing seven inside the opposition’s 20-yard line.

Jackson led the Crusaders in tackles with 86 for an incredible 9.6 takedowns per game.

The junior had an interception, two sacks and 11 tackles behind the line of scrimmage.

Classmate Murphy had 55 tackles and tied Bell for second on the team with 7 tackles for loss.