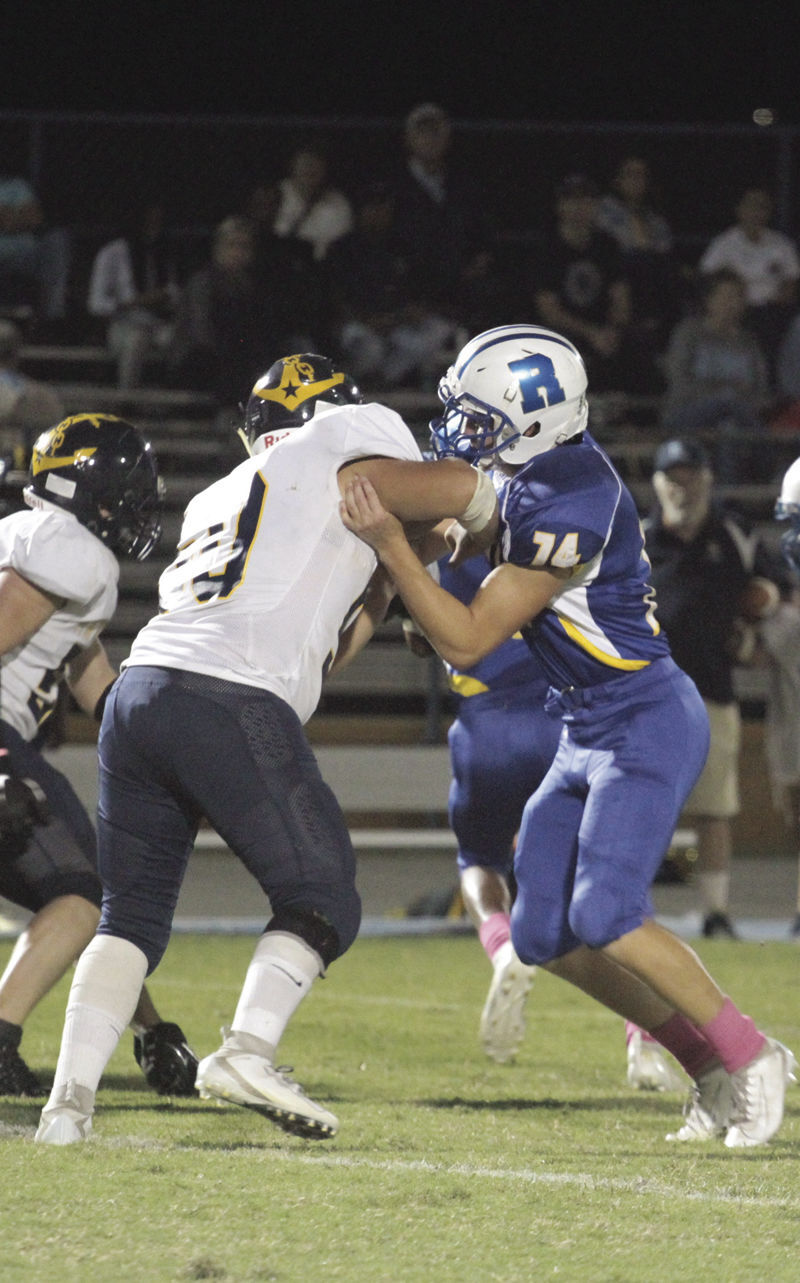 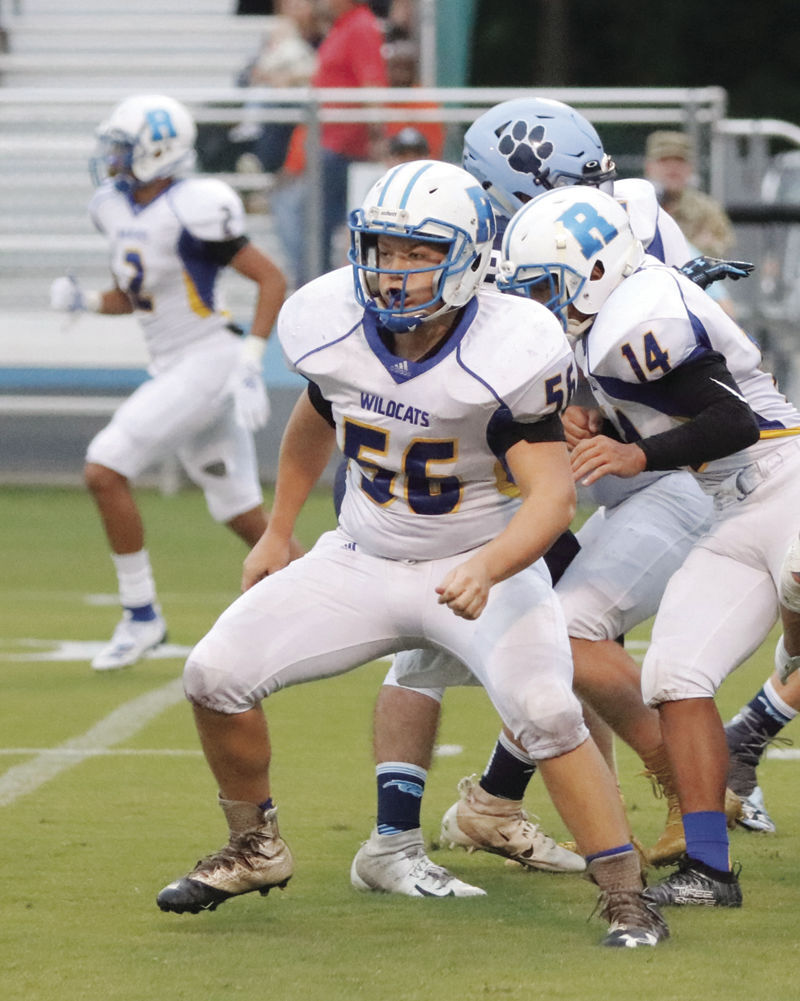 RICHLANDS — New Wildcat coach Pat Byrd is reforming the Richlands football program from the bottom up, from an emphasis on weight training, to how assistants are teaching and holding players accountable, to changing the offense to a split-back veer from the shotgun formation.

The younger Byrd will not coach the game as his father or many Duplin coaches have done.

Byrd, who was named the ’Cats head coach last May, will attempt to spread teams out on the field, while building a pigskin base for the program.

“We want to force the defense to defend the entire field,” Byrd said. “In the beginning of the year last season (fall of 2019) they ran a flexbone and then went to a wishbone. What we’ll do has a lot of flexbone concepts.”

A young team on the offensive line has “a little depth at running back,” as seniors Isaiah White and Tyvon Dantignac and junior Brennen Baker will be ticketed for playing time early.

Green, a tight end, is currently playing basketball, while Gooding is in a battle for quarterback with junior Malachi Murphy and sophomore Manny Polingo.

That decision could be finalized in Saturday’s scrimmage.

“The offense uses three wide receivers and two running backs with a slot who can also play tight end,” Byrd said. “We’ll have a No. 1 quarterback, but also a guy who will get snaps in certain situations.

“And the two who are not the starter will have more defensive responsibilities (in the secondary). We need a leader his teammates can trust and believe in.”

“He’s the strongest kid on the team and lifts on his own,” Byrd said. “We’re young up front but the biggest thing we need from that group is for them to be able to move quickly.

“We won a state title (at 3A Jacksonville) with tackles that weighed 170 and 180 pounds, a 190-pound center, a 220-pound right guard and only one guy, our right guard, who looked like a lineman.”

“CJ’s a kid good kid with good size, and we’re looking for a lot from him the next three years,” said the coach. “Daniels a real hard worker and has potential, especially because he works hard, too.”

Richlands will run from a 4-4 scheme defensively, with junior Jaden Farrow rising from the junior varsity squad and Green as a defensive end.

Sophomore Damien Hall is in the mix for playing time at linebacker, as is White and Dantignac.

Senior Jakari Brown will likely be the top cornerback with Baker also playing in that capacity, and the quarterback taking reps at safety.

Senior Chris Ranck and sophomore Chris Exley are competing for the kicking duties.

Richland’s QB will punt using a three- to four-step run by method.

“We’ve been hammering away on both lines that the key is your first three or four steps have to be fast and efficient,” Byrd said. “So in practice we try to learn something and then do it faster and faster.”

Byrd replaced Gene Boley, who guided Richlands to a 23-23 mark in four seasons, making the playoffs in two of the past three seasons.

The Wildcats will play from the Coastal 1A/2A Conference, where powerful Southwest Onslow has won the past three titles.

Richlands has a long losing streak against the Stallions, and yet have played a number of close games with their biggest rival, including a close loss last year.

“I’ve watched the first nine games of last season and then the one against Southwest and wondered, where has this team been all year?” said Byrd.

“To me that speaks to the big challenge we have here, getting that effort every week.”

Byrd said some of the answer lies in the mindset and approach to practice and becoming a unified team.

“If you build good young men you’ll win,” Byrd said. “I believe the talent is here. I wouldn’t have come if I didn’t think it could be done.”

And by that he means collect a trophy at the end of the season.

“Not to slight anyone, but I feel we can compete for the conference crown,’ Byrd said. “Pender’s going to be a team to watch out for with Tom Eanes back. The last game he coached there was in the state championship.

“Croatan is always solid and well-coached, and don’t out-athlete you, but they are disciplined and inflict death by a thousand cuts.”

“I like where we are, although I feel a little behind still,” he said. “We got a little extra time because we didn’t play in the fall, but that whole thing was filled with tough circumstances, from academics to practice time to lots of unforeseen things during a pandemic.”