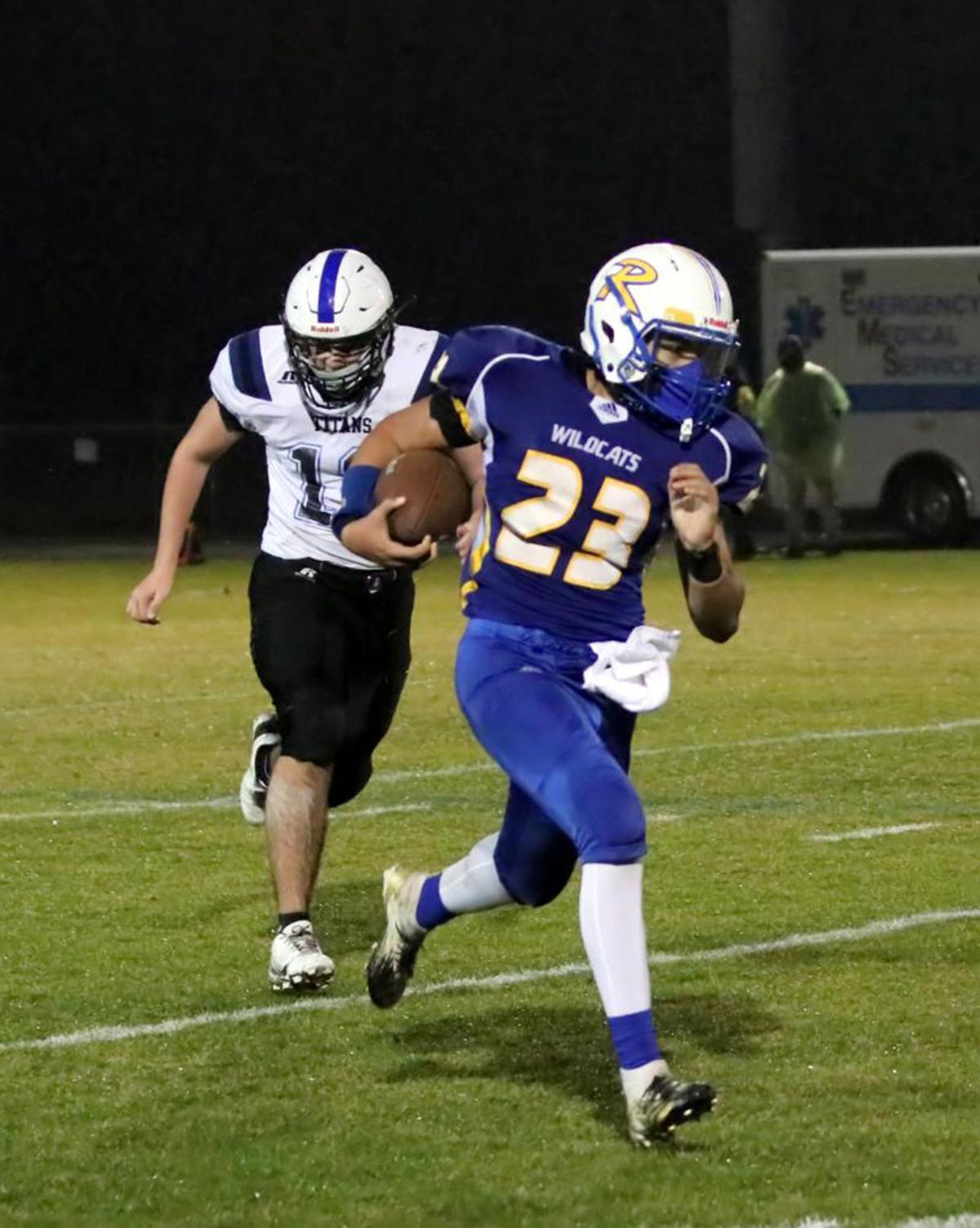 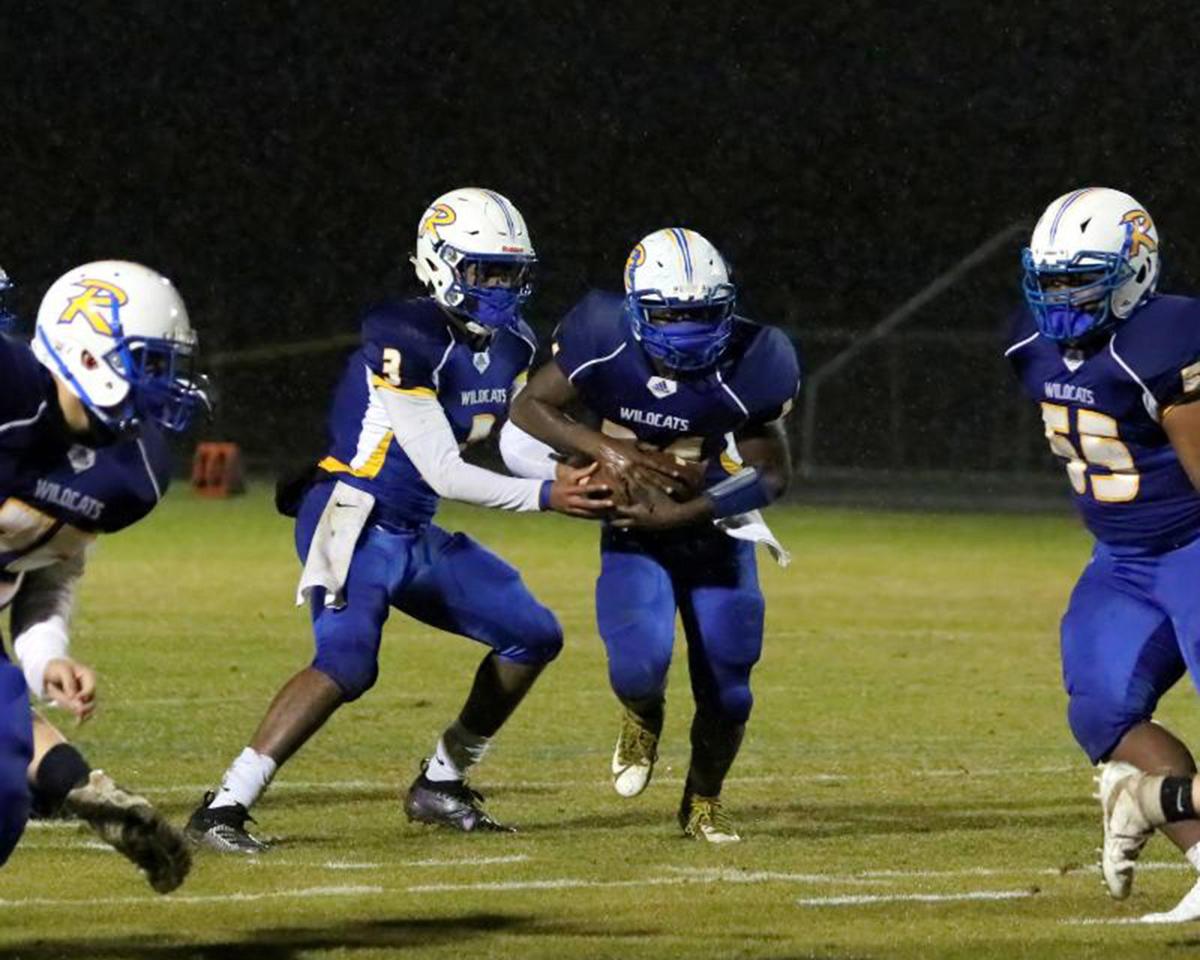 RICHLANDS—Pat Byrd wasn’t in his comfort zone on Sunday as he headed out to work on his wet football practice field at Richlands High with a water-filled roller pulled by heavy-duty mower.

It wasn’t the task at hand. Working on the fields is often a respite for coaches of outdoor sports.

It was the game his team had played Friday night that was bothering him.

Not to mention the preceding two weeks without practice under Covid-19 protocol.

The Wildcats (2-0) had beaten Pender 19-0 on Friday for their second straight shutout. Good on the surface, but like that practice field, soggy and unacceptable underneath.

“We’re really not playing very well,” said the first-year Richlands head coach. “When you play one game and then can’t practice for two weeks, and then you’ve got to play four games in [19] days to catch up …

“I’ll tell you, Friday night, we looked exactly like a team that hadn’t practiced in two weeks.”

He said the main problem was getting plays started in the shotgun formation.

“We practiced Saturday, particularly on snaps [from center], because they killed us. I’ll bet we didn’t have 100 yards total offense.

“We got the snaps worked out, but you expect to be a lot farther along [when the season’s a month old].

“It’s tough on the kids, but I told them life ain’t always fair, but you grow from it and move on.”

When Byrd moved on from the field work and broke down the game tape, he found his team actually netted 156 yards on offense on 36 rushes (4.3 per).

“I still don’t know if I’ve ever had so few yards of total offense,” he said.

The team was 0-for-3 passing, and most pass plays turned into scramble runs.

“Obviously, our defense has played well. We’re unscored on in two games, and we’ve only allowed about 20 net yards total. Trask had minus 54 rushing and Pender got about 70 yards total offense.

“Still, our tackling could be a little better, but I think we’ll get that ironed out.”

One tackle in the Pender game turned into a fumble that C.J. McDonald returned 30 yards for a touchdown, expanding the halftime lead to 13-0.

Trey Gooding ran for the opening and closing scores, going five yards in the first quarter and nine in the fourth.

“We can d it with 30 kids, that’s what we’ve got, but we’re having to build more discipline in the weight room, and we’ve missed so much time.

“The kids are working hard, though some get down on themselves if they make a mistake or two.

Of East Carteret, Tuesday’s foe, Byrd said, “They’re pretty darn good. They’ve scored 56 and 50 in two games and given up a total of six.”

Richlands finishes up with Dixon at home on Thursday, April 1 at 6:30 and closes with a visit to Southwest on Friday, April 9.