Log In Sign Up
You are the owner of this article.
Edit Article Add New Article
You have permission to edit this article.
Edit
News
Sports
Opinion
Features
Obits
Multimedia
Classifieds
e-Edition
Our Sites
Share This
1 of 8 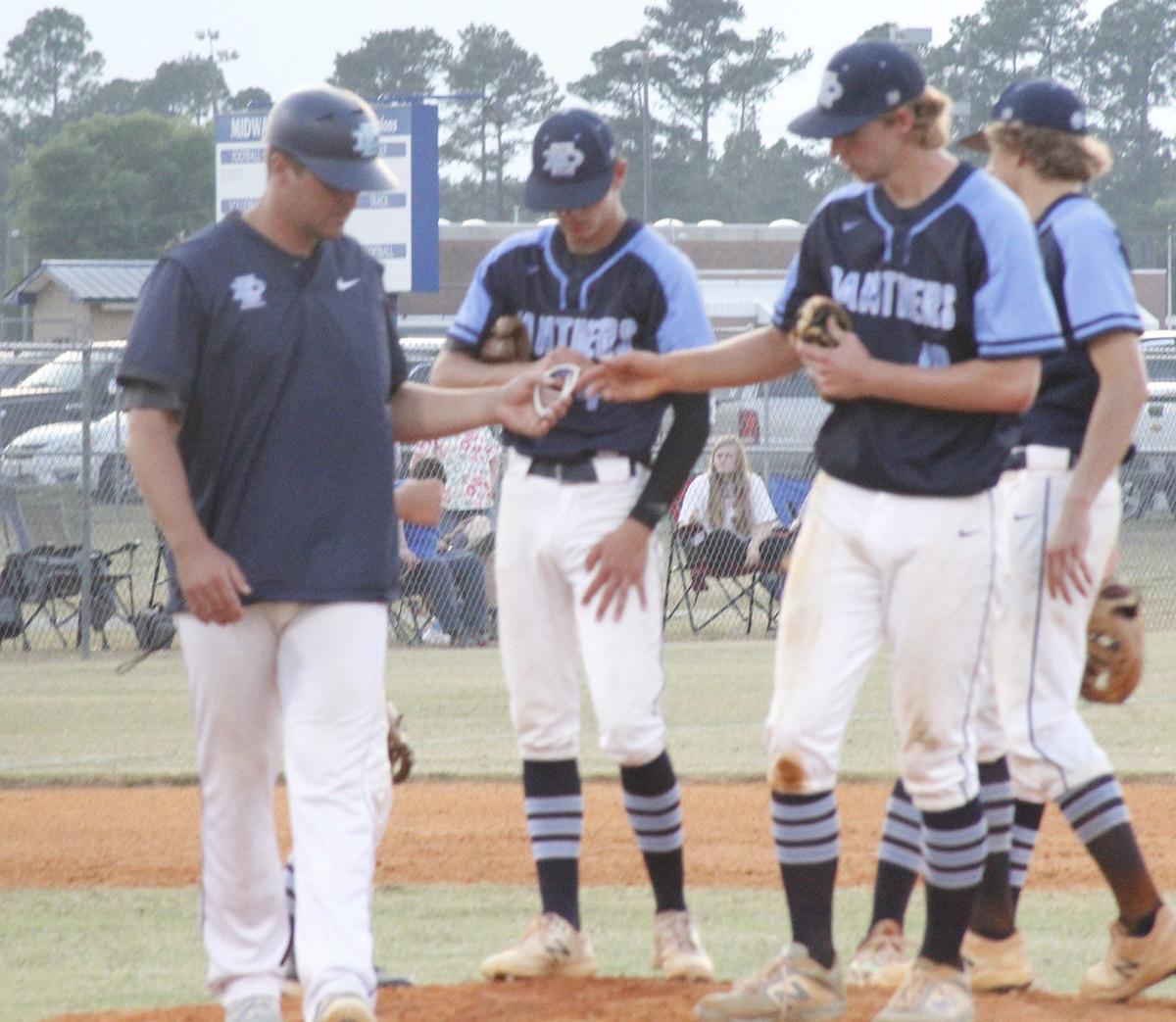 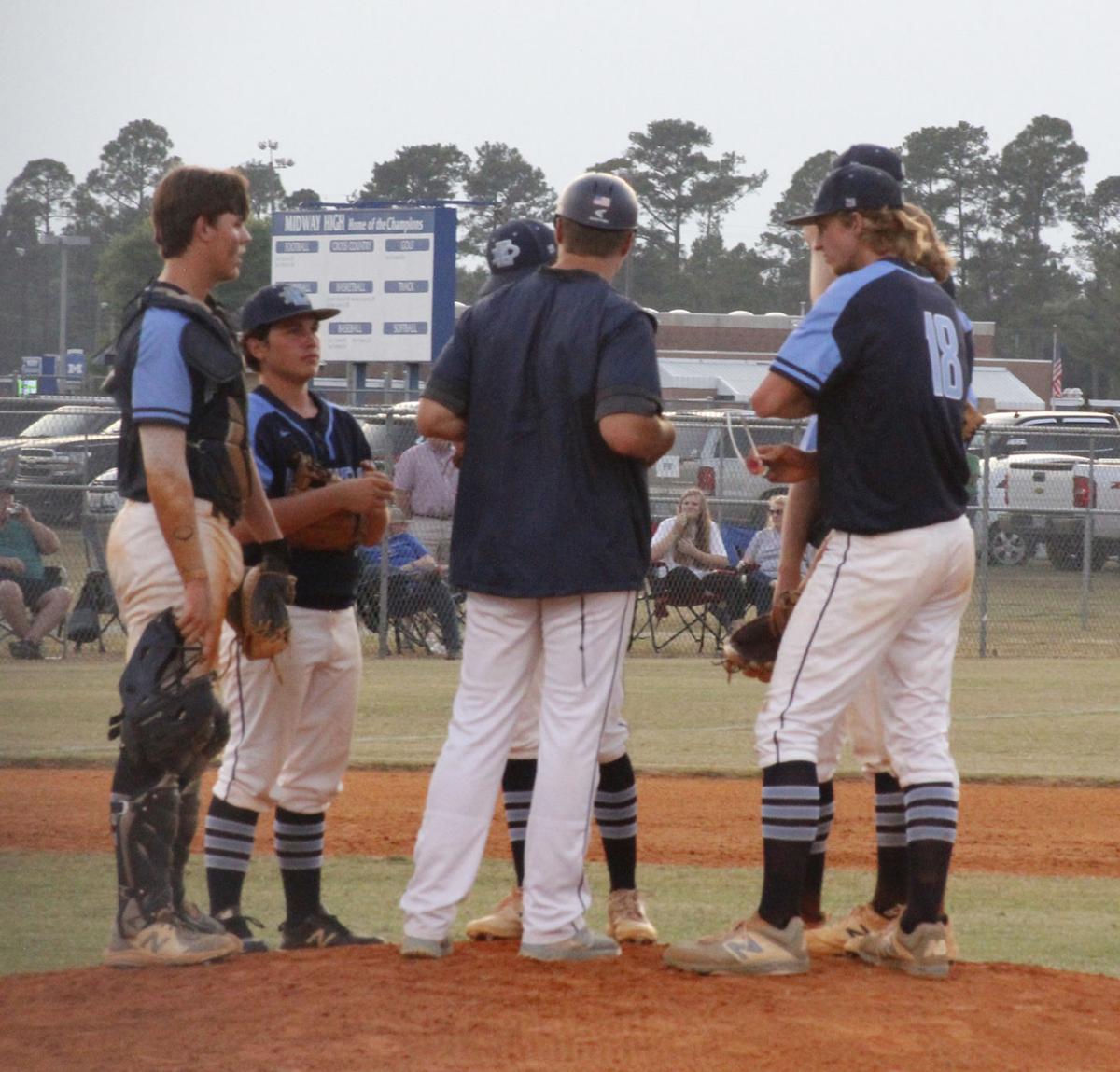 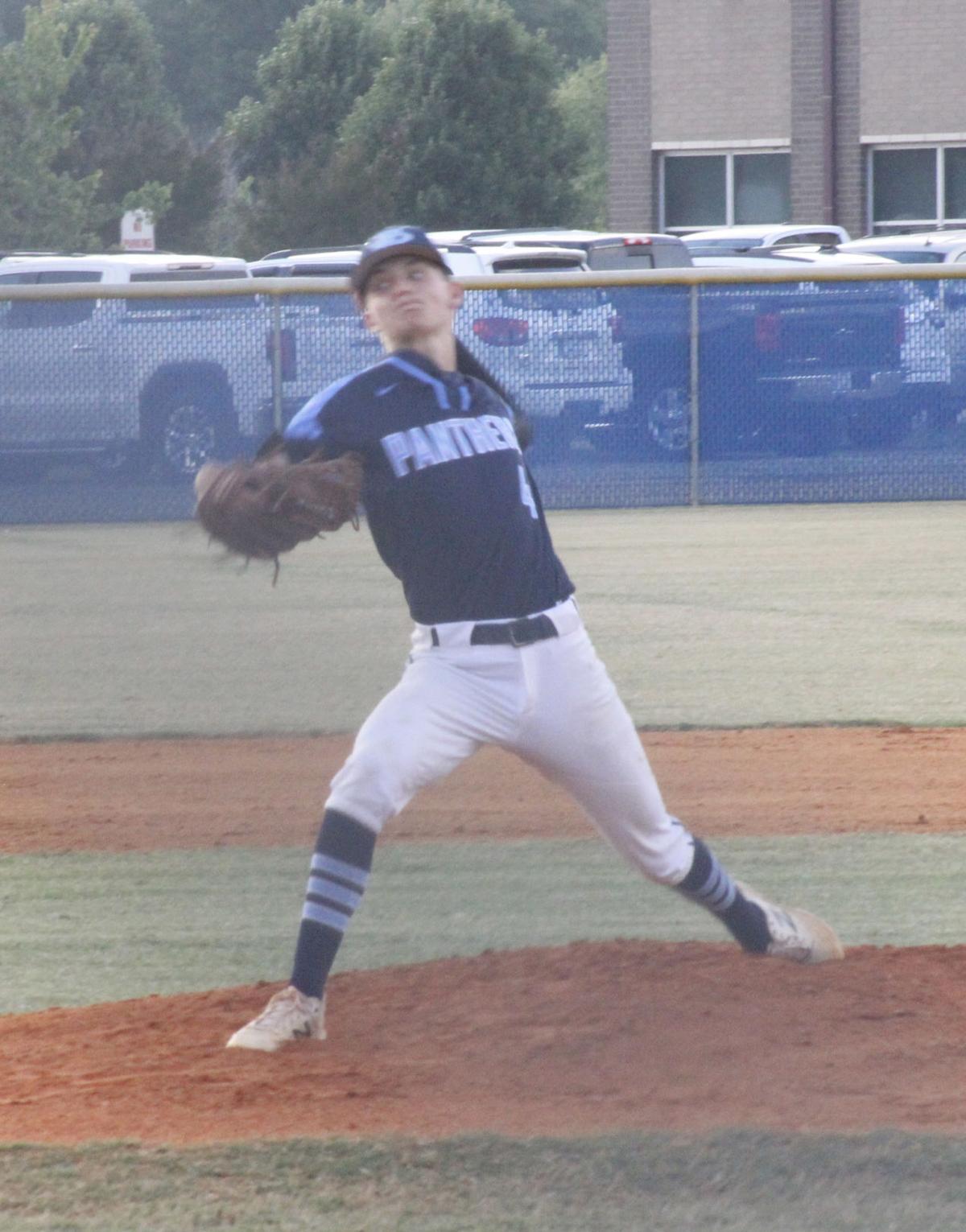 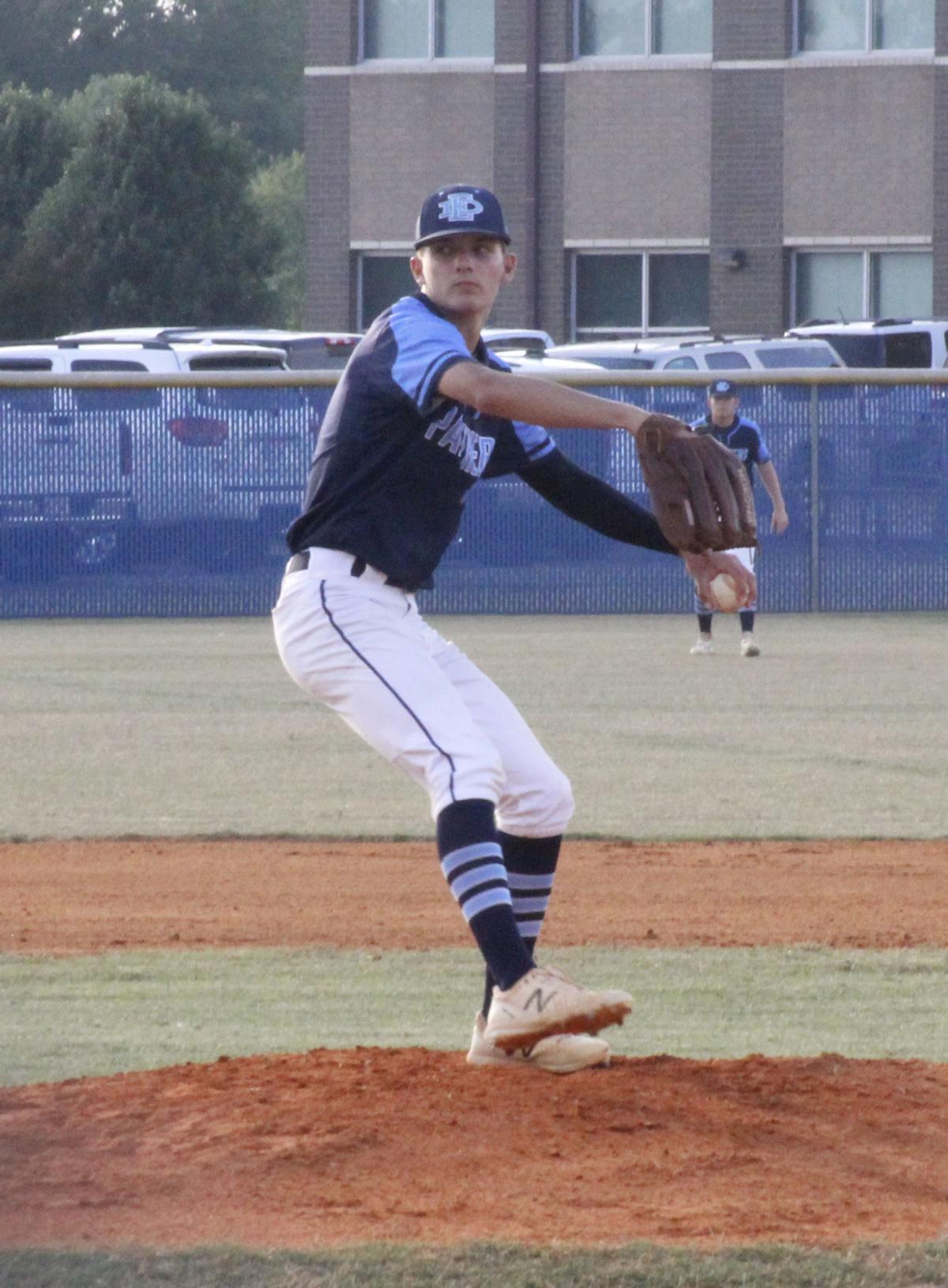 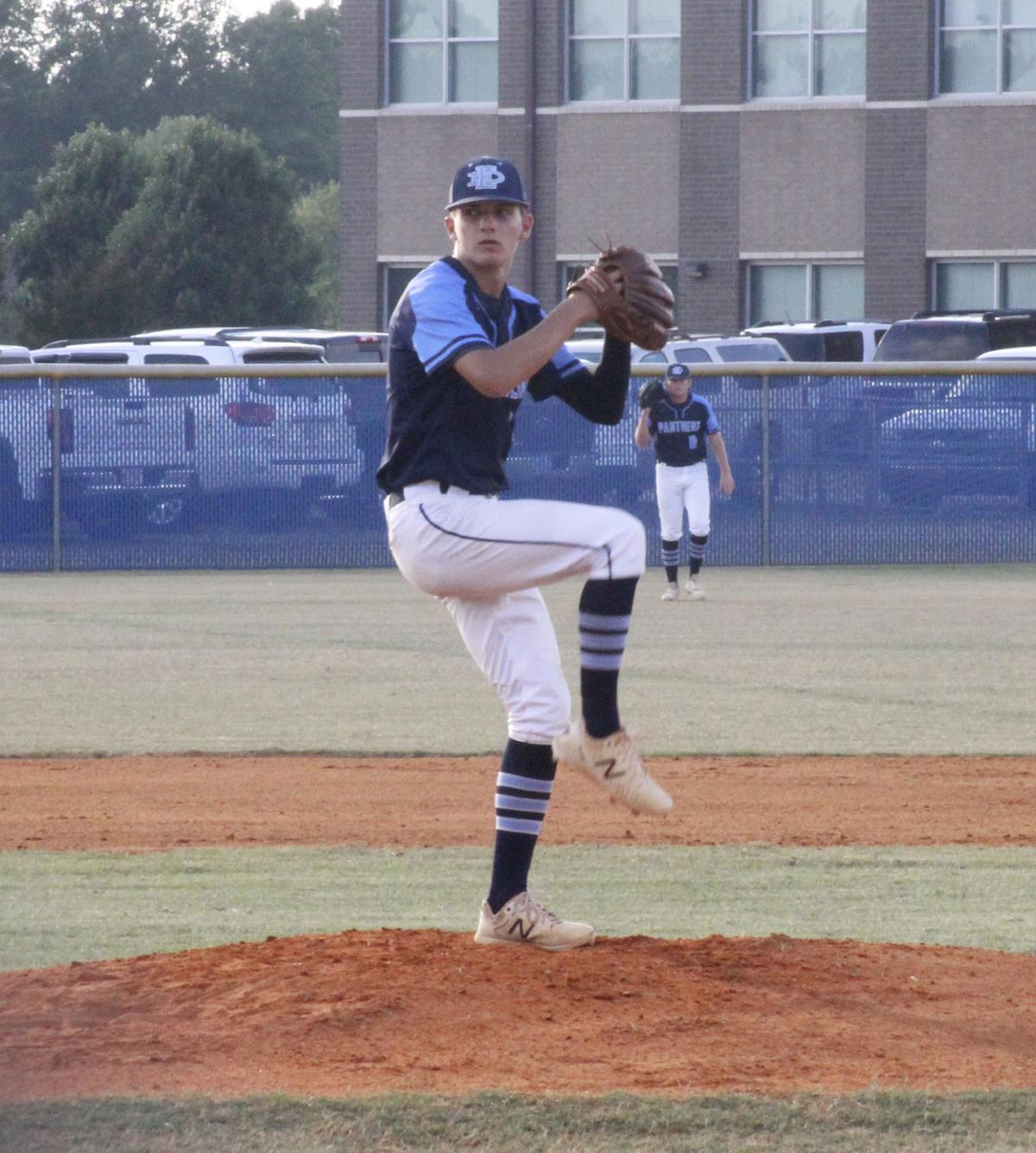 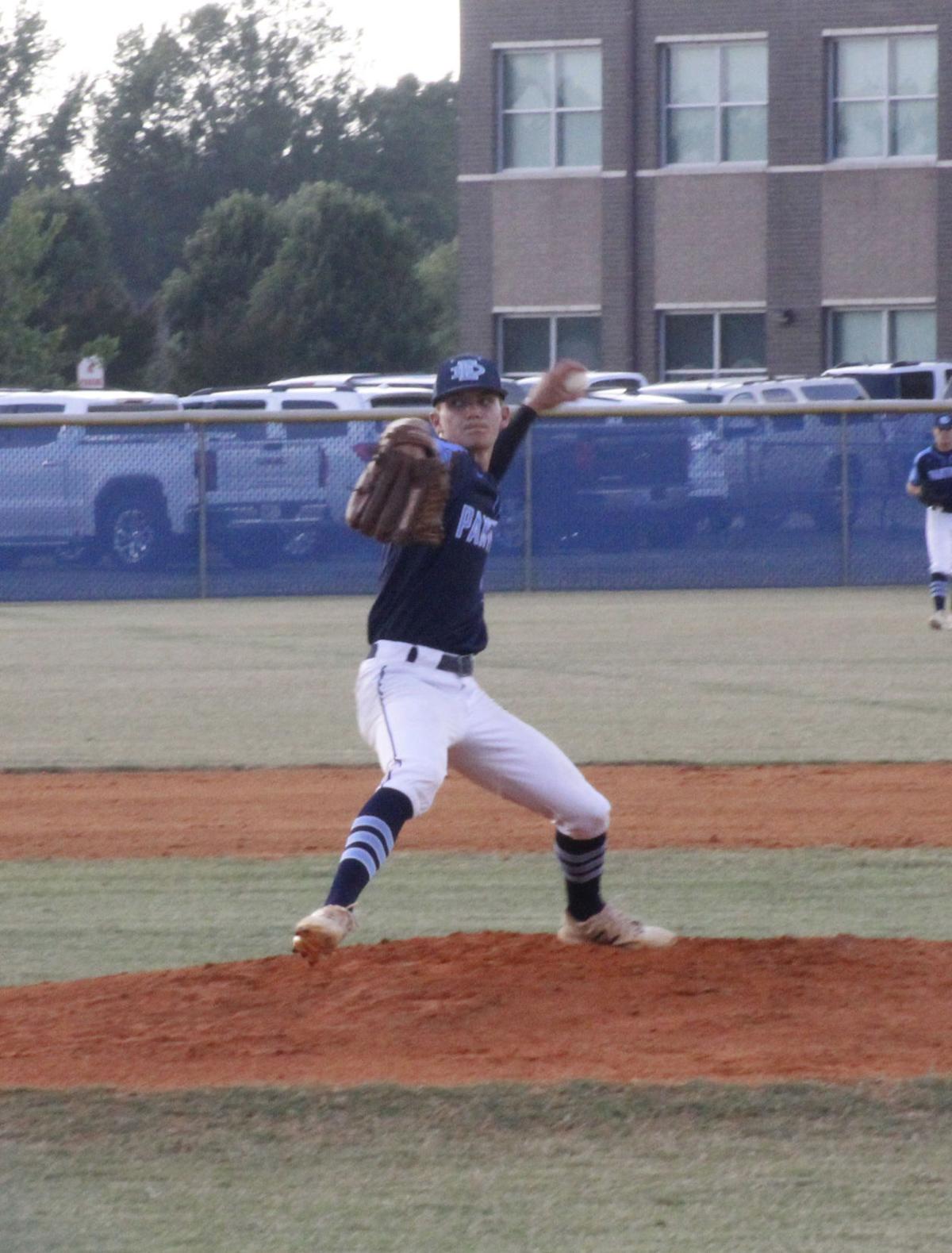 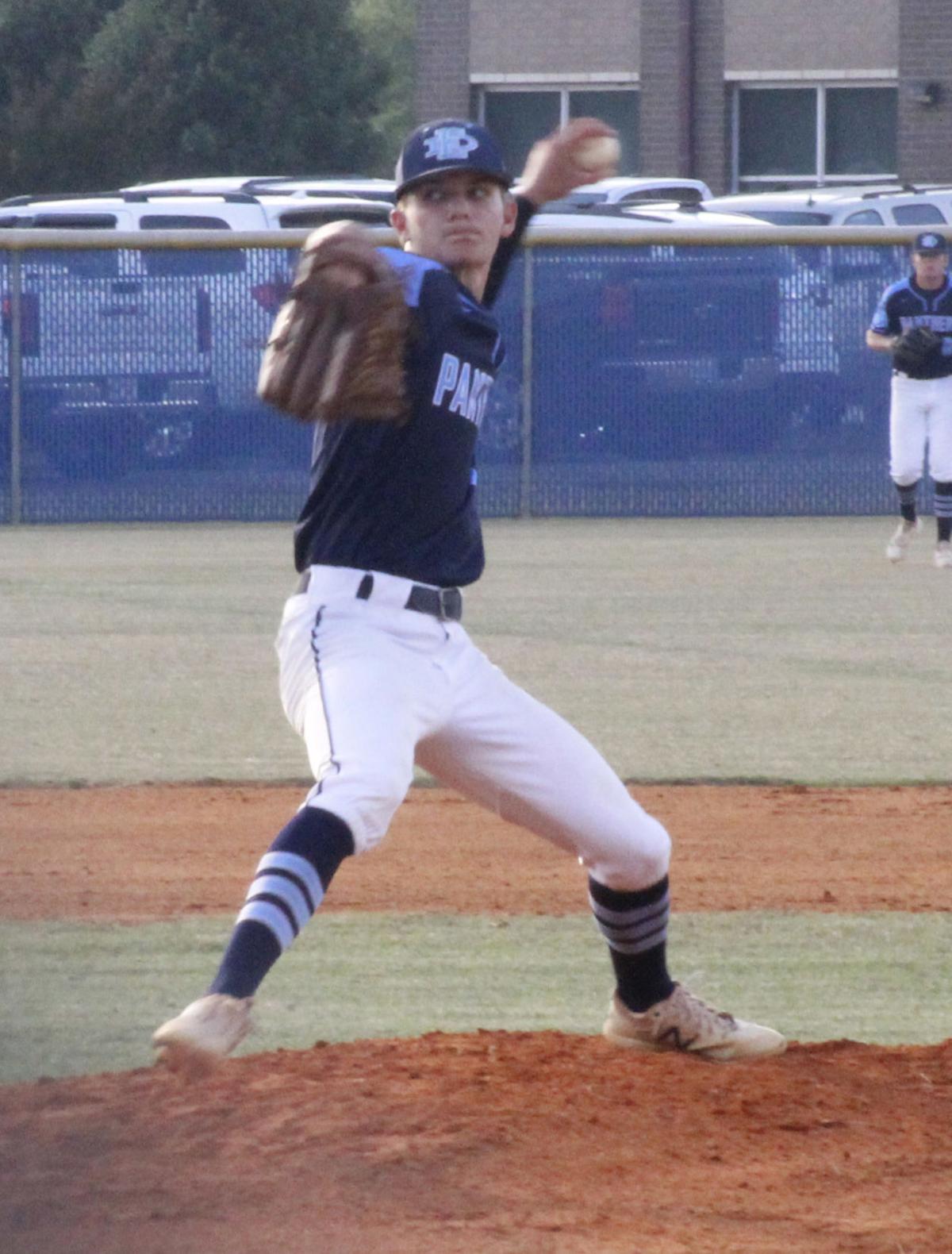 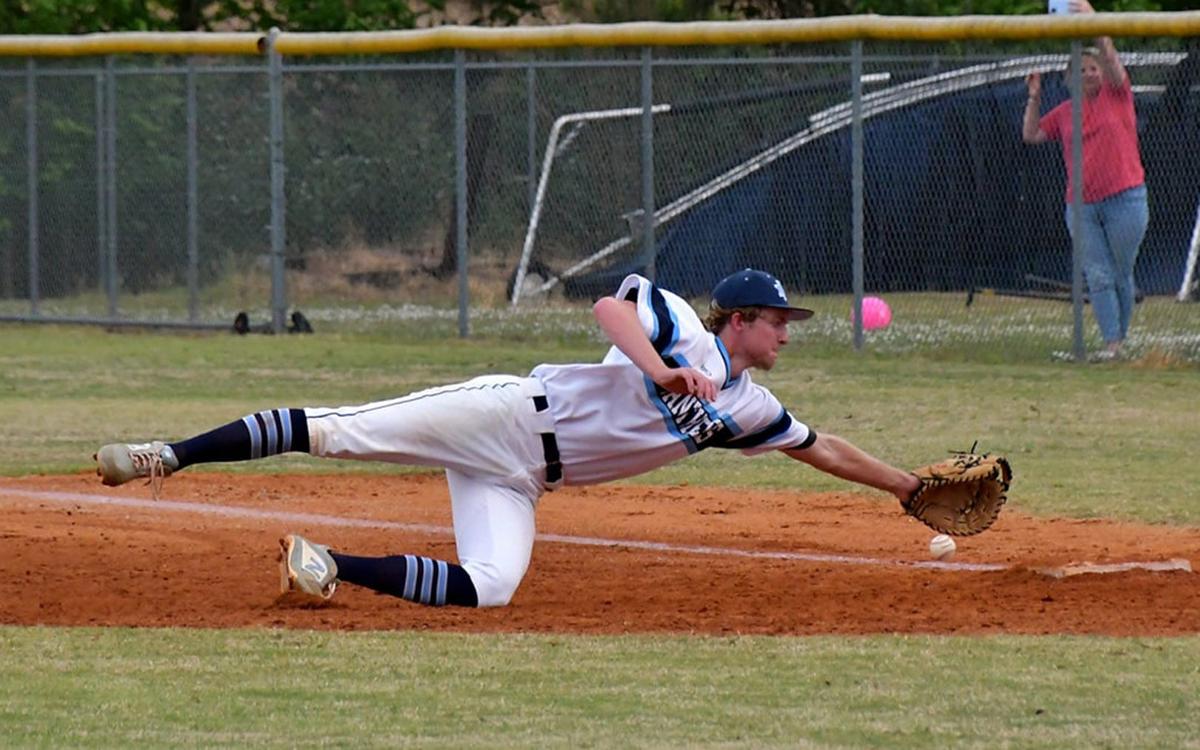 SPIVEY’S CORNER — With four games to play in the regular season, East Duplin baseball is on point for a spot in the 2A playoffs.

The best week of the spring proved that, even though the Panthers suffered a heartbreaking 3-1 loss to Midway last Friday, hurting their chances at an ECC title.

The solid effort came on the heels of Tuesday’s 6-5 win in Beulaville that saw the Panthers rally from a 4-0 deficit in the first game of the home-and-away showdown.

The win was the first over Midway since 2017 as ED handed the visitor its first loss of the season.

“That was big and an intense game for us,” said East Duplin coach Brandon Thigpen following the loss at Midway. “I felt good about how we were playing, even when we were down by four runs.

“And tonight, even with the little things that didn’t go our way, things we did wrong, we still had a chance late in the game. That’s all you can ask.”

ED beat Midway 8-7 in the first round of the playoffs in 2016, Thipgen’s first season as head coach.

Prep baseball was cancelled in 2020 because of the COVID-19 pandemic.

“There’s definitely things to improve on, but I think we’re playing our best baseball,” Thigpen said. “We made some mistakes on the bases tonight, but I’ll take the aggressiveness any time.

“This is a tough environment. While we came up a little short, I like our work ethic and play. After we won on Tuesday all the pressure was on them (Midway) tonight.”

While neither pitcher was dominant, ED’s Nick Cavenaugh and Midway’s Christian Hairr controlled the plate and got help from their defenses during a cleanly played game.

The Raiders nicked the Panther southpaw for a run in the second when a Sawyer Sutton triple and Grant Barefoot double made it 1-0.

Cavenaugh struck out the side in the third and used a nifty play from first baseman and a punch out to thwart a single by Nate Smith to open the frame. Smith was stranded at third base.

Barefoot singled in two more in the fifth,

Cavenaugh, who gave up two earned runs and walked four, struck out seven.

“He gave us a chance, kept us in the game,” Thigpen said. “It was a great effort by Nick.”

Hairr gave up six hits and did not strike out a Panther.

But he got two defensive gems from his teammates.

Catcher Caden Wilson gunned down Brett Jarman at second base in the second after the senior logged a one-out single.

But an even bigger rescue came in the fifth when two players were caught in rundowns on the same play.

The Panthers’ Zach Brown led off the seventh with a walk and came home when reliever Sutton balked, a call that angered the home crowd.

Sutton struck out Logan Brown and Brecken Bowles to end the game. He caught Brown with an off-speed pitch and Bowles with a fastball low and away.

“We got pretty solid pitching and defense and hit the ball well in spots, although I felt we could have gotten to him more,” said Raider’s first-year coach Justin Carroll. “It’s pretty safe to say these two teams don’t like each other. We got past some pretty chippy calls (from the officiating crew).”

But Thigpen and his players didn’t play into the Raider’s game of words.

Cavanaugh and Brown rapped back-to-back two-out singles in the first, but were left stranded on the bases.

ED loaded the bases in the fourth but could not break Hairr’s concentration.

Bowles’ opened the threat with a one-out single and Jordan Bond followed with a hit. Jackson Gause walked to load the pond with ducks with two outs.

But Hairr induced a ground out from Jarman on a 1-2 count.

Jarman nearly plated two runs in the sixth, but his line drive was stabbed by first baseman Barefoot.

ED (6-3, 6-2) will play Wallace-Rose Hill twice this week and finish up the regular season with a two-game set against Goldsboro the following week.

Midway faces Spring Creek and Clinton this week and two games against the Bulldogs in the final week of the regular season.

The first round of the playoffs is June 15.

Logan Brown and Bowles each drove in two in the Panther’s comeback triumph over Midway in Beulaville.

Bond and Chase Pierce also drove in a run as ED scored four times in the fifth to tie it at 4-4. They added a winning deuce in sixth.

Midway countered with a run in the seventh, but left with a loss after committing three errors and getting out-hit 9-5. ED got past eight walks delivered by its pitching staff.

Gause, a sophomore, went four frames, while Bond gave up a run in two innings.

Cavenaugh went 1 for 3, reaching on a fielder’s choice twice and scoring two runs.

Zach Brown added a pair of hits and scored a run.

Logan Brown’s 13 RBI is a club best. Bowles has 11 and Zach Brown eight.

Cavenaugh also paces the Panthers in runs with 12. Johnson and Jarman have eight apiece.

Logan Brown has had a hit in eight of nine games.

Johnson has had a hit or RBI in every contest but one.

Zach Brown has scored in every game but one.

Thigpen has yet to lose to a Duplin County school.

The Raiders were in the Four County 2A/1A when ED beat them in the playoffs in 2017.

The Raiders move to a different conference next season.