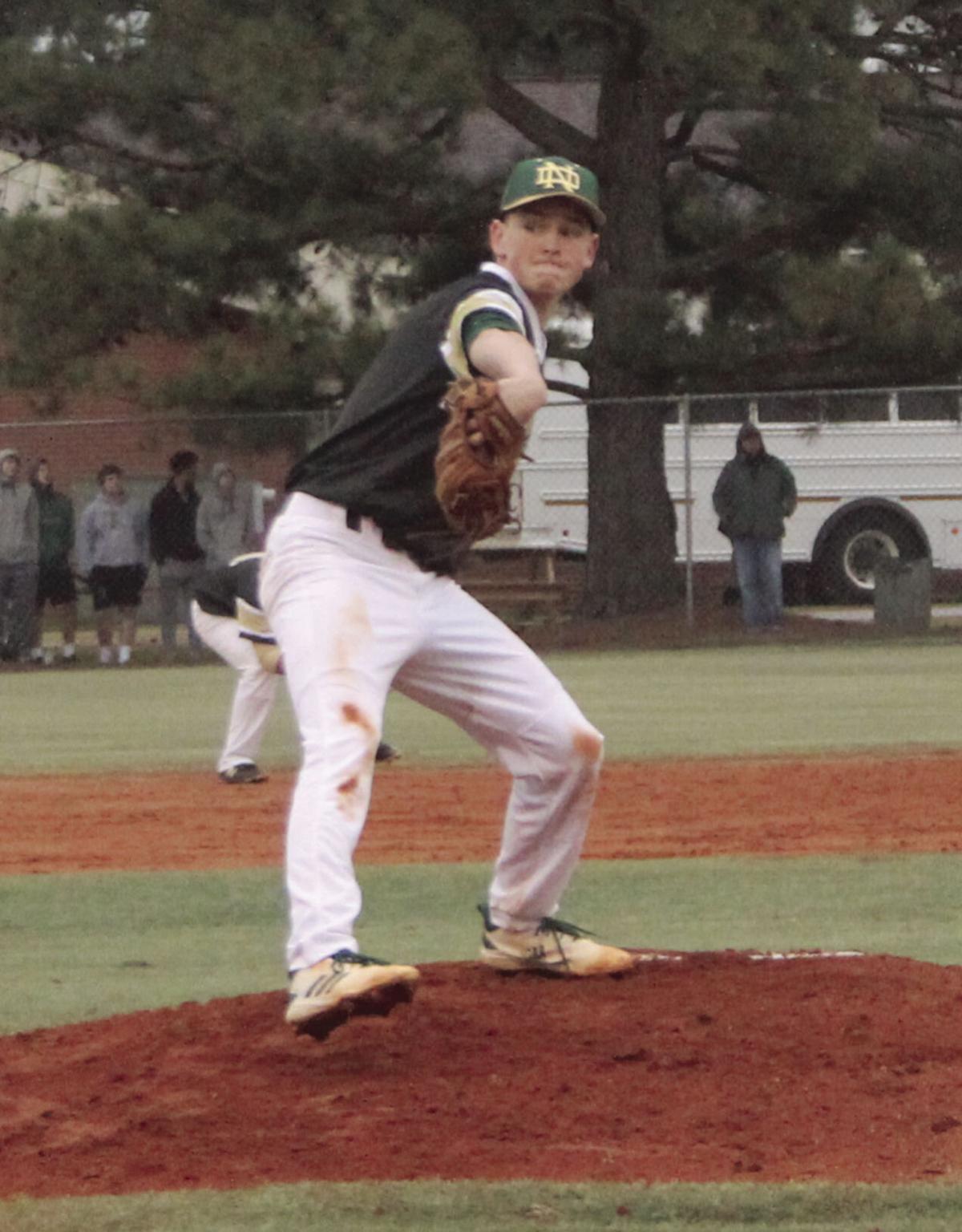 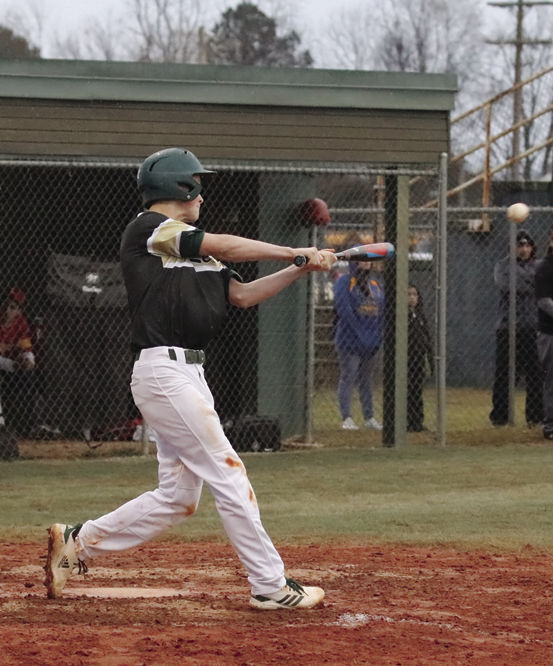 And three games are all that is left in the regular season for the Rebels, who wrecked Lakewood 12-1 and flattened Union 19-4.

ND has outscored its opponents 28-6 in those three games.

Tyler Johnsey and Kyle Holland each drove in four runs as ND routed the Spartans on Friday. It was the most runs scored this season by the Rebels, who pushed across nine in the sixth inning.

Seniors Gage Outlaw and Andy Cameron each lashed three hits. Cameron bashed a pair of doubles and a single. Outlaw had three singles, a walk and two RBI.

Smith, a junior, and sophomore Eric Rosas, combined to limit Union to four hits while striking out 11 and allowing one walk.

ND scored five runs in the second and five more in the fifth to go in front 10-4.

Earlier in the week, ND rode a home run and two singles from Outlaw and four RBI by Cameron to pound Lakewood.

Outlaw struck out 11, walked one and gave up four hits and no earned runs for the win.

Holland scored three times, and Smith and Rosas each had run-scoring at-bats.

ND’s big inning was the 10-run fifth. Before that the Rebels were leading 2-1.

The Rebels appear to be in line for a 1A playoff berth, but all of that can crumble quickly. ND’s next three opponents have a combined record of 21-7.

The first stop on the path was against Rosewood on Tuesday of this week in Calypso.