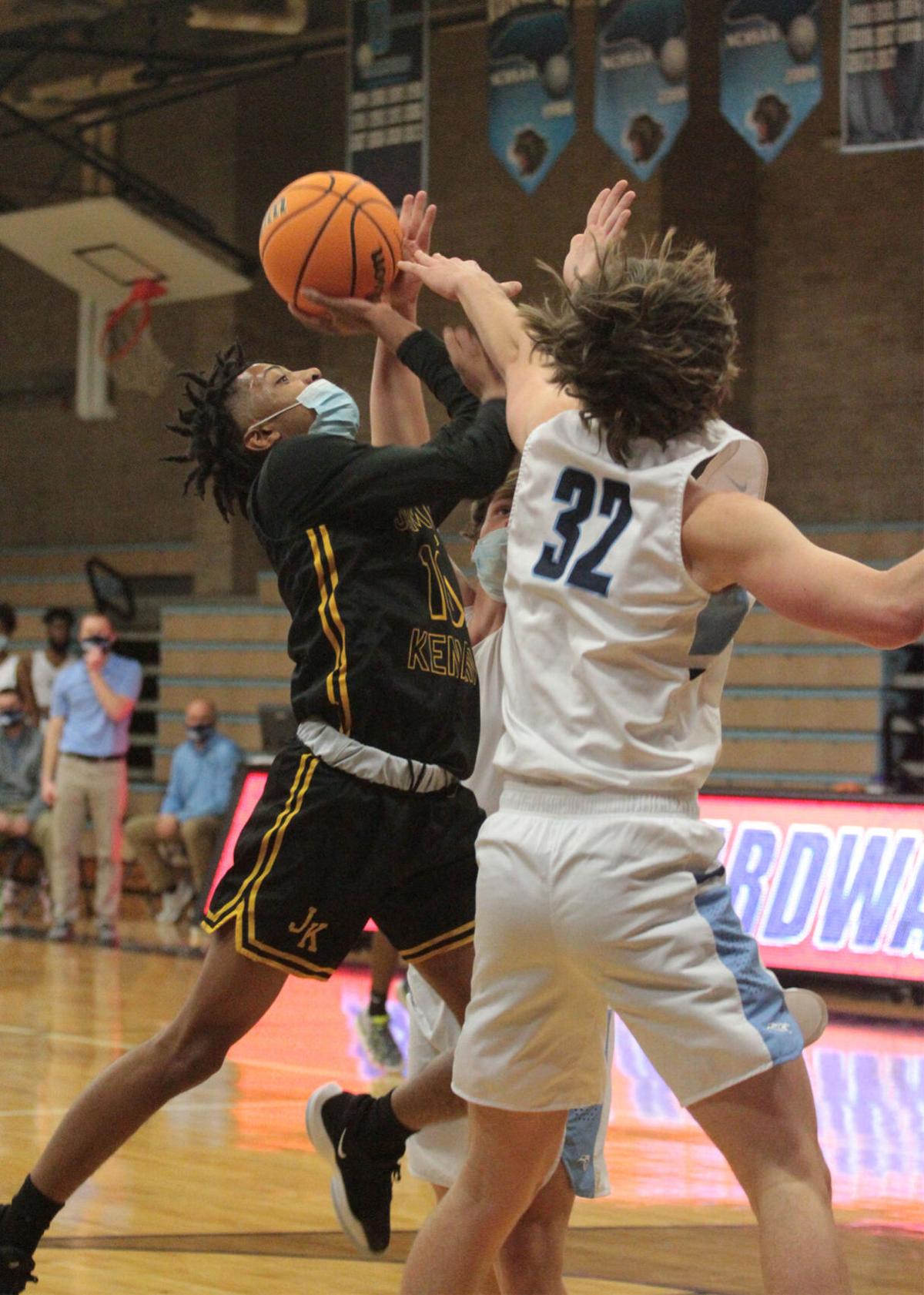 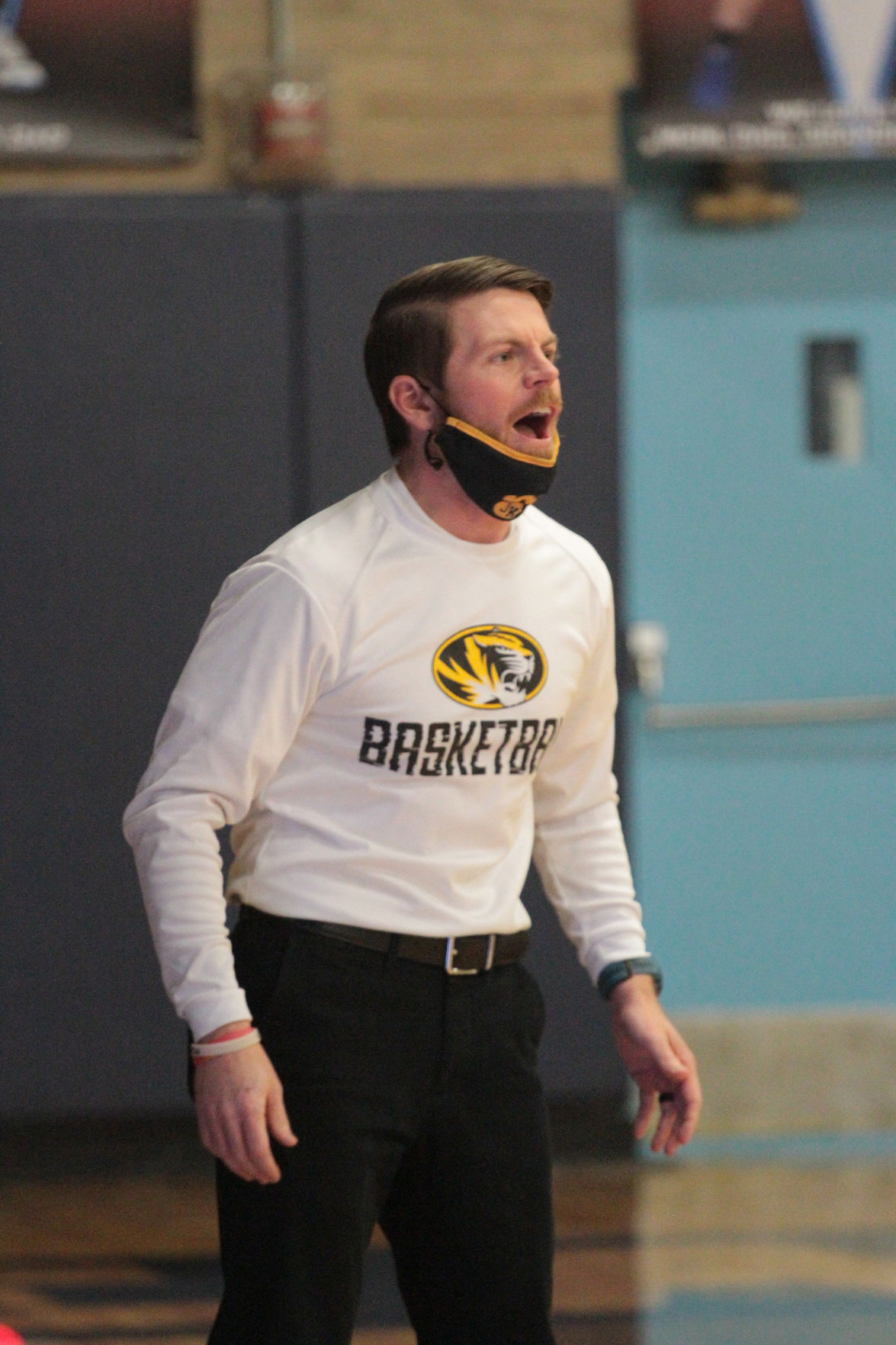 WARSAW — Kavell Donaldson played like a warrior in the second half.

James Kenan trailed by as many as 11 points last Friday night before rallying to beat Clinton 46-44 as the Tiger seniors combined for 40 points.

“Kavell wasn’t going to let us lose on Senior Night,” said JK first-year coach Taylor Jones, whose club had beaten Goldsboro for the second time three nights earlier. “Those two really stepped up for us and played like senior leaders all season long.”

The win improved the Tigers to 9-2 with only a game against winless Spring Creek in its way of at least a share of the East Central 2A Conference title.

“I’m not for certain but we may be on the verge of James Kenan’s first 2A conference championship,” Taylor said. “Kavell willed us to this win.”

Donaldson scored every point during a 9-0 Kenan run in the third quarter, canned two late free throws in the fourth and made a deflection that led to a steal and a hoop for Smith.

He finished with 25, while Smith, the top-scoring Tiger for the season, had 15.

“Kavell was not going to let us lose, and he made a stance at halftime,” Taylor said.

Jaquan Leak pitched in with 13 of his 17 during the same span.

James Kenan carried the nine-point bulge — 56-47— into the final quarter and used a 21-16 push to complete the ambush in Goldsboro.

The Tigers, who whipped the Cougars 64-61 on Jan. 15, since then have been getting steady contributions from Leak.

“We moved him into the starting lineup because we felt we needed his scoring and play,” Taylor said.

“We fit together well,” Taylor said. “Not everyone can score but everyone has a key role. These guys have played unselfishly.

“Pender’s been a player who does a little of anything and everything, from scoring to rebounding to running the floor to playing defense. Kornegay has given us valuable minutes, particularly helping with the ball-handling duties to give EJ (Smith) and Kavell a break.”

Two ECC teams will be in the state playoffs.

But if WRH goes 2-0 and ties ED for the league title, a coin toss could determine the No. 1 seed from the league in the playoffs.

The seeding for the tournament will be set Saturday (Feb. 20).