Log In Sign Up
You are the owner of this article.
Edit Article Add New Article
You have permission to edit this article.
Edit
News
Sports
Opinion
Features
Obits
Multimedia
Classifieds
e-Edition
Our Sites
Share This
1 of 7 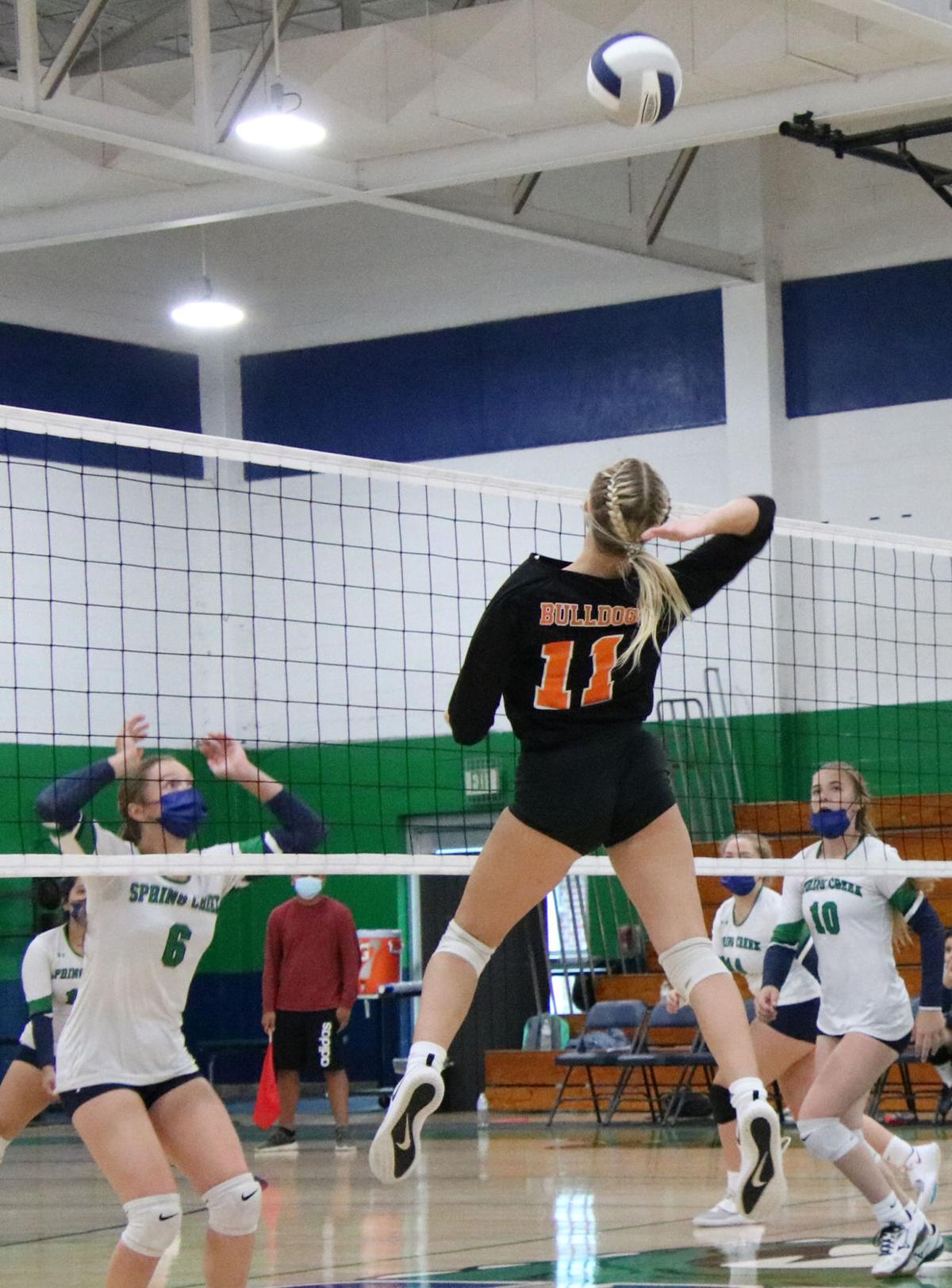 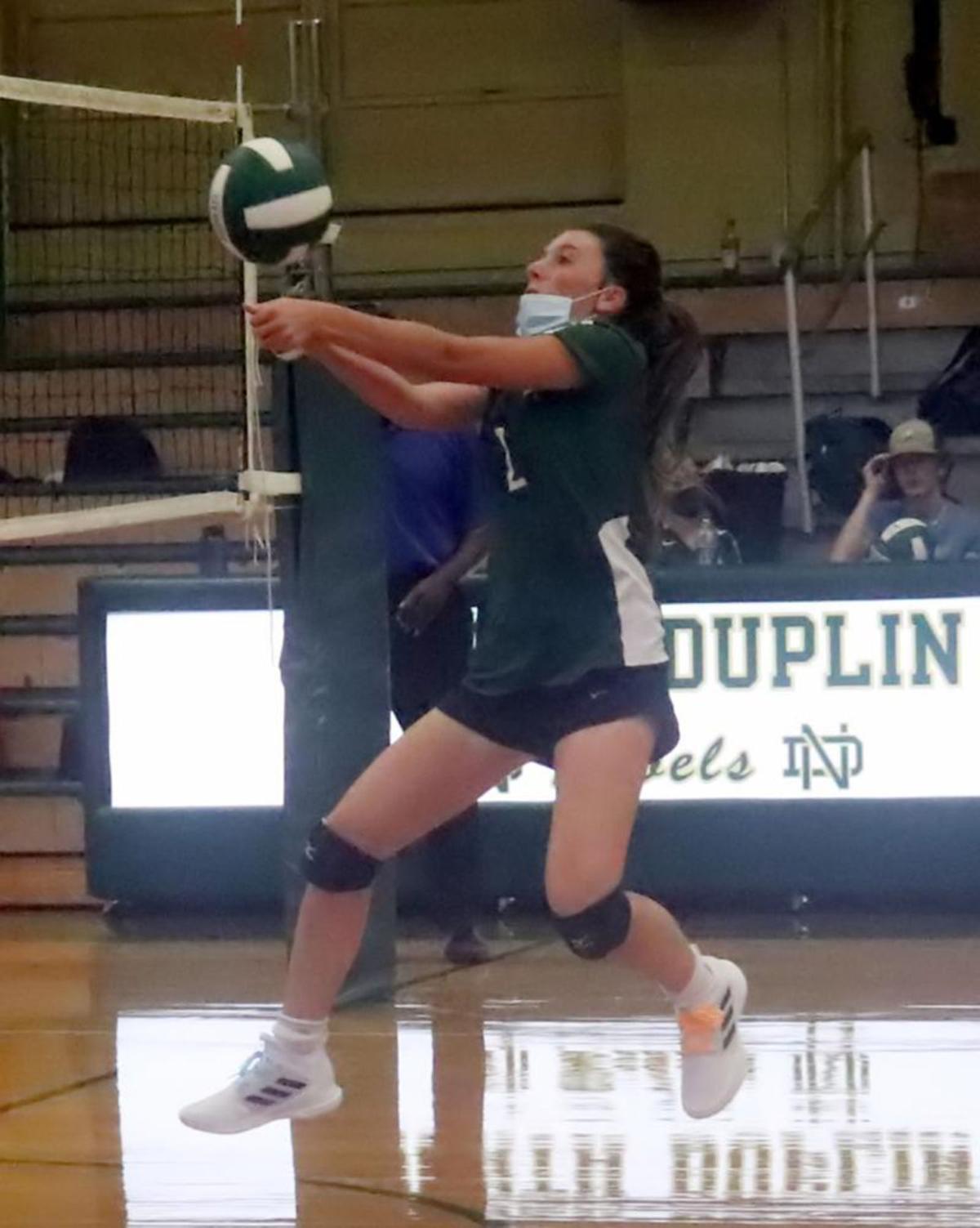 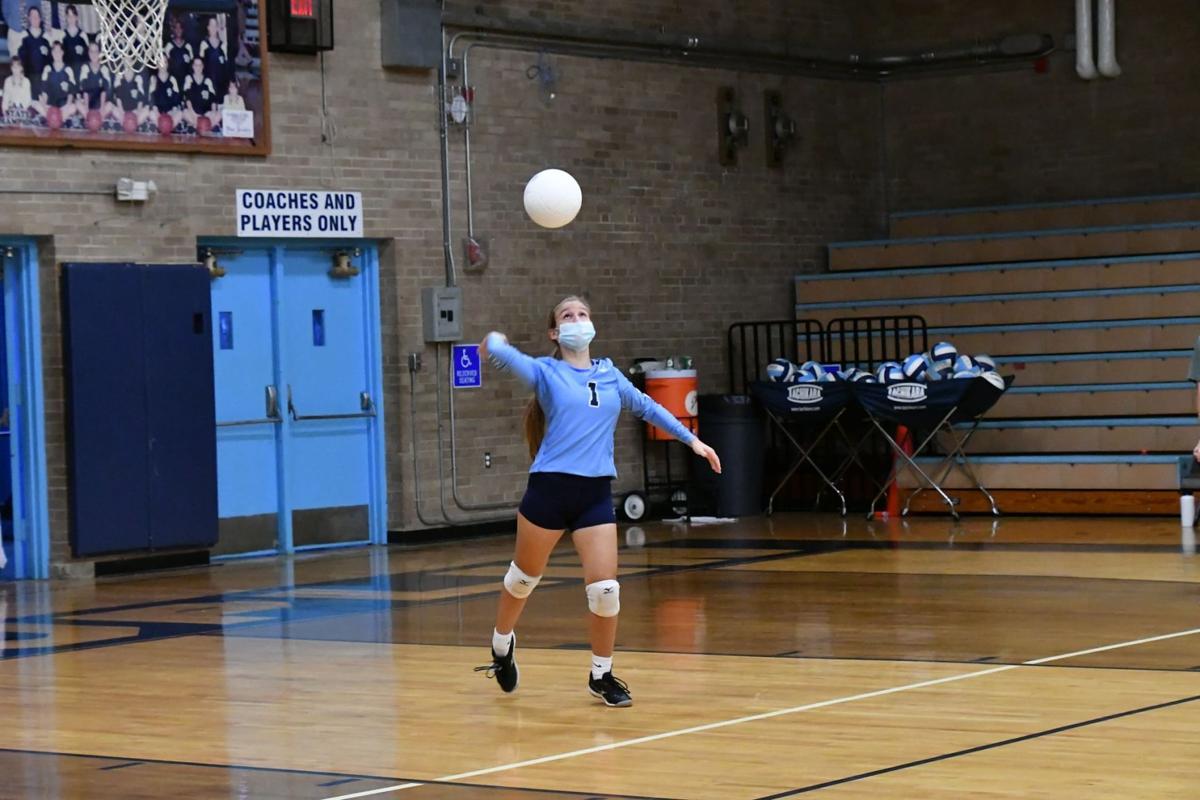 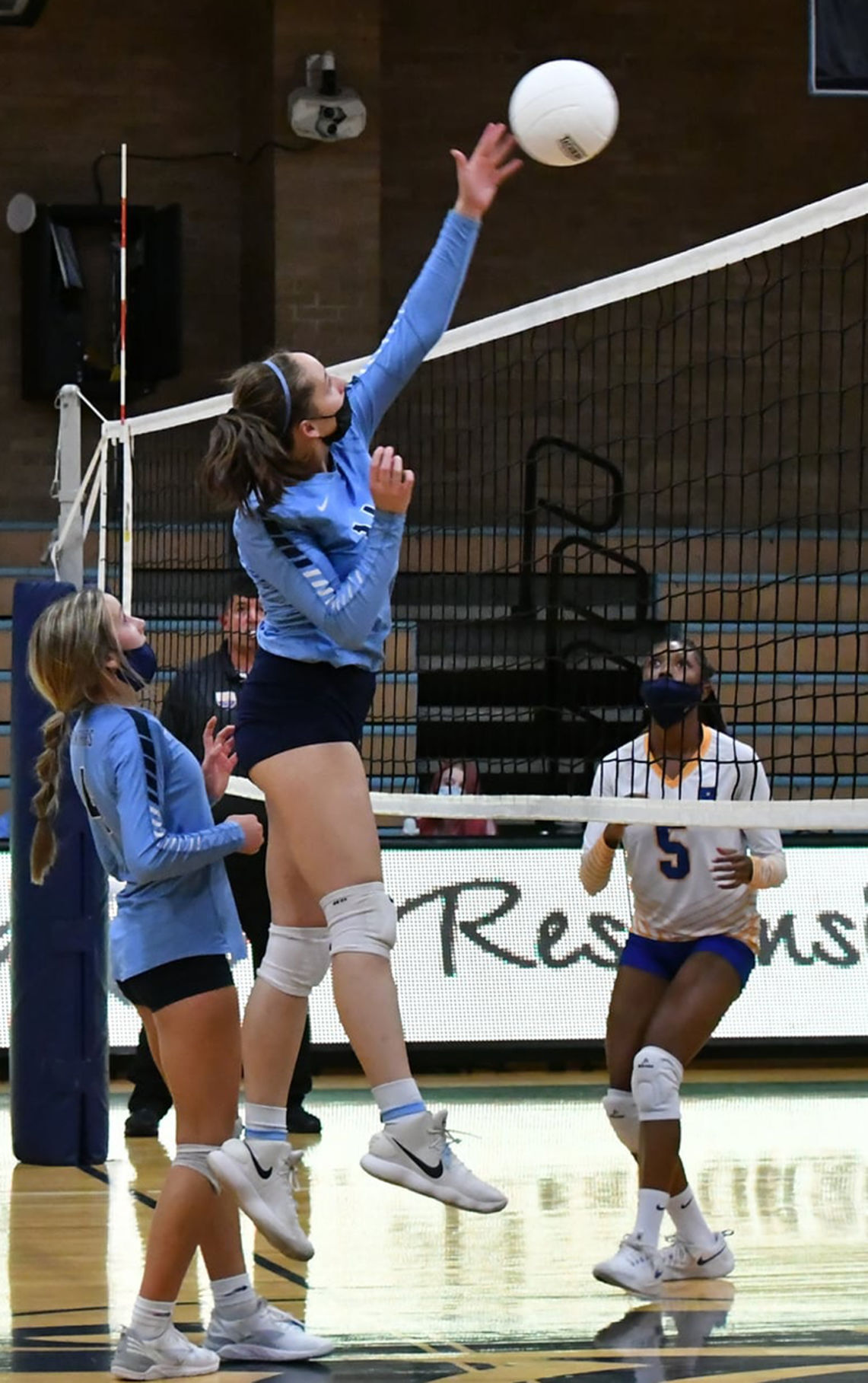 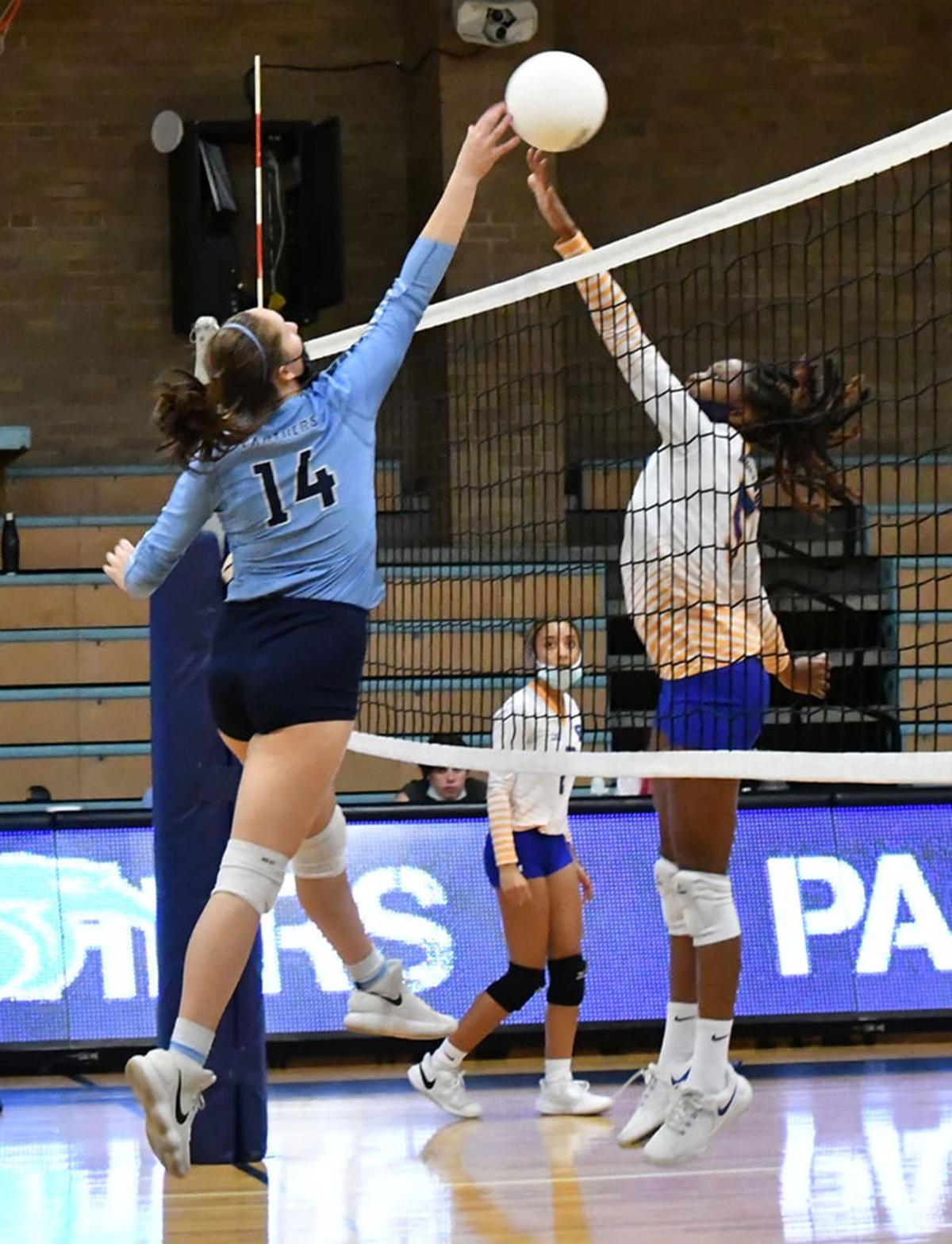 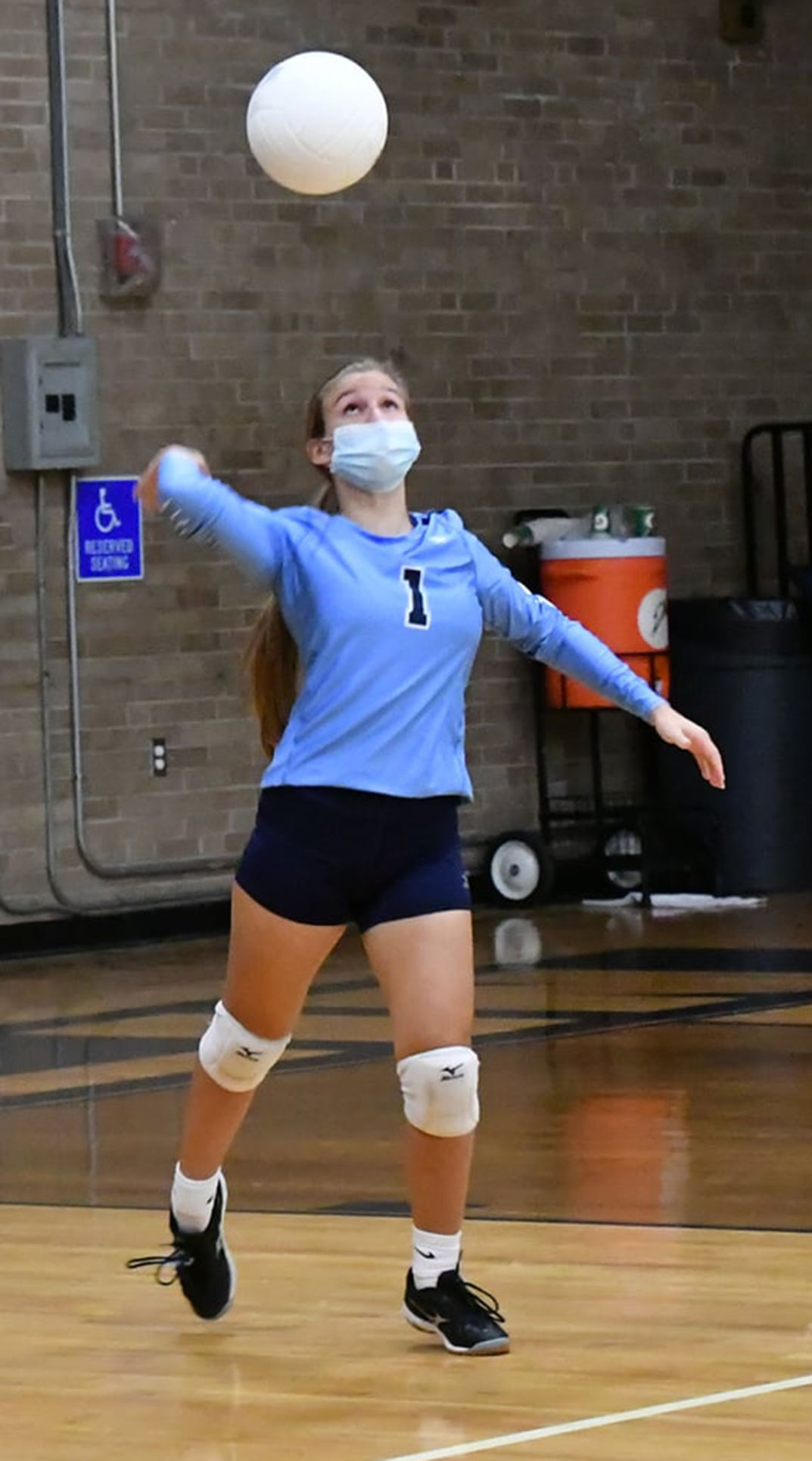 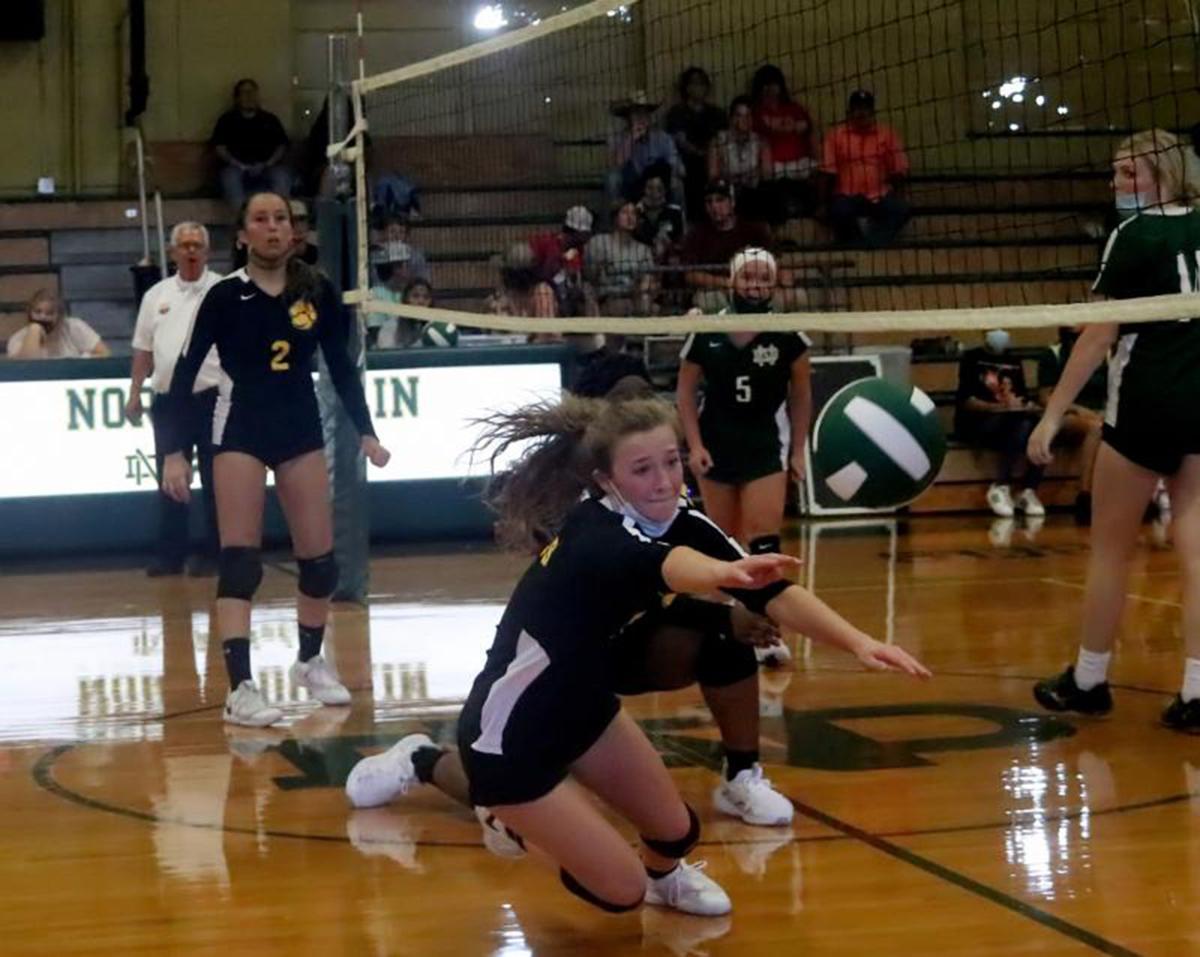 CALYPSO – Figuring out the last time North Duplin and Wallace-Rose Hill volleyball teams were a combined 9-0 might be impossible. And there’s a chance it never happened.

And the footsteps in the distance are East Duplin’s, which turned a small corner in their rebuilding project with their first win and another match that was nearly logged in the “W” column.

For James Kenan, the struggle to shake the losing blues continues.

That’s the skinny from last week, as conference play was to start this week for two of Duplin’s three East Central 2A schools, but not North Duplin of the Carolina 1A.

North Duplin’s shot at a conference title increased dramatically when longtime power Princeton moved to 2A.

At the very least, it opened the door for everyone else.

Yet the young and talented Rebels will still need to overcome Neuse Charter, which started out with five wins in seven games, and Rosewood, which is 3-2 against five 2A schools. Additionally, Hobbton is also off to a 4-1 start and Lakewood is 3-2.

But conference matches for the Rebels start after a match this week with Lejeune.

It’s been nothing but smooth sailing for ND, which is coached by Heather Best, who has returned to the sidelines this season.

Outlaw and McCoy both have 28 kills and have combined for 42 aces this season.

Wallace-Rose Hill won its fifth straight last week. While the Bulldogs’ opposition hasn’t been the U.S. Olympic team — Spring Creek (0-7), Pender (0-4), Union (0-2) — WRH has made solid progress at not only being more competitive, but possibly getting over the hump on close matches against better competition.

So the true test for the squad that has good hitters will be ECC play.

Yet, put in perspective, WRH has already won more games than it did in the spring season (4-8) and in that postponed season did not win a set in any of its losses.

But happier days are on the horizon.

Braswell and Gatton combined for 10 kills and 15 digs against the Gators. Taylor Herring added four aces and four assists and Margelis handed out 12 assists.

WRH, spotless heading into its ECC opener against North Lenoir (2-3) on Tuesday of this week, will potentially play three matches the following week — Trask and ECC rivals Kinston and East Duplin.

The Panthers nearly avenged a season-opening 3-0 loss to Clinton on Monday of last week by losing a five-set heartbreaker. ED claimed the first and two sets 25-23 and 25-2) with the Dark Horses prevailing in the next two marathon sets 27-25 and 31-29, and then the match-deciding set 15-11.

Mobley had a monster match with 11 kills and four digs and Stanley was on point with eight kills and seven blocks.

Mary Landen Johnson chipped in with 29 assists and Jarman had six blocks.

Abby Batchelor had 13 kills for the Dark Horses.

ED was to travel to Dixon yesterday (Wednesday) and open ECC play today against North Lenoir in LaGrange.