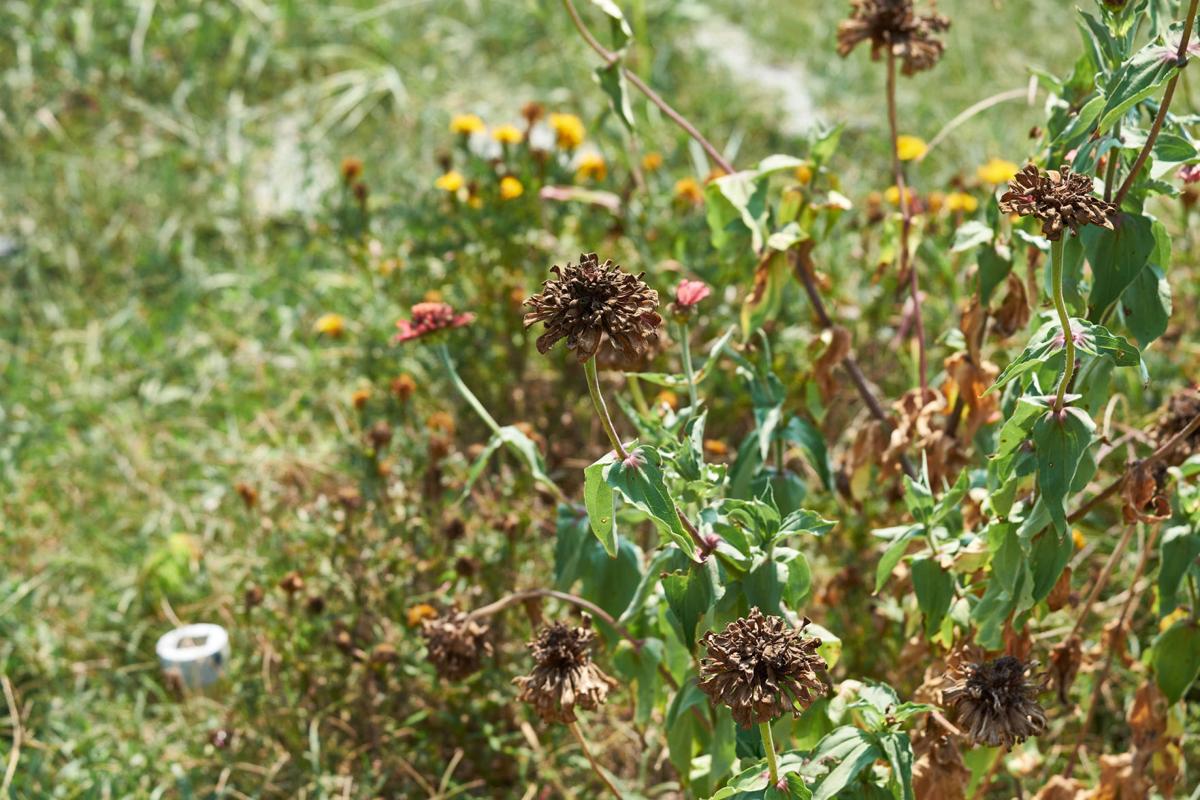 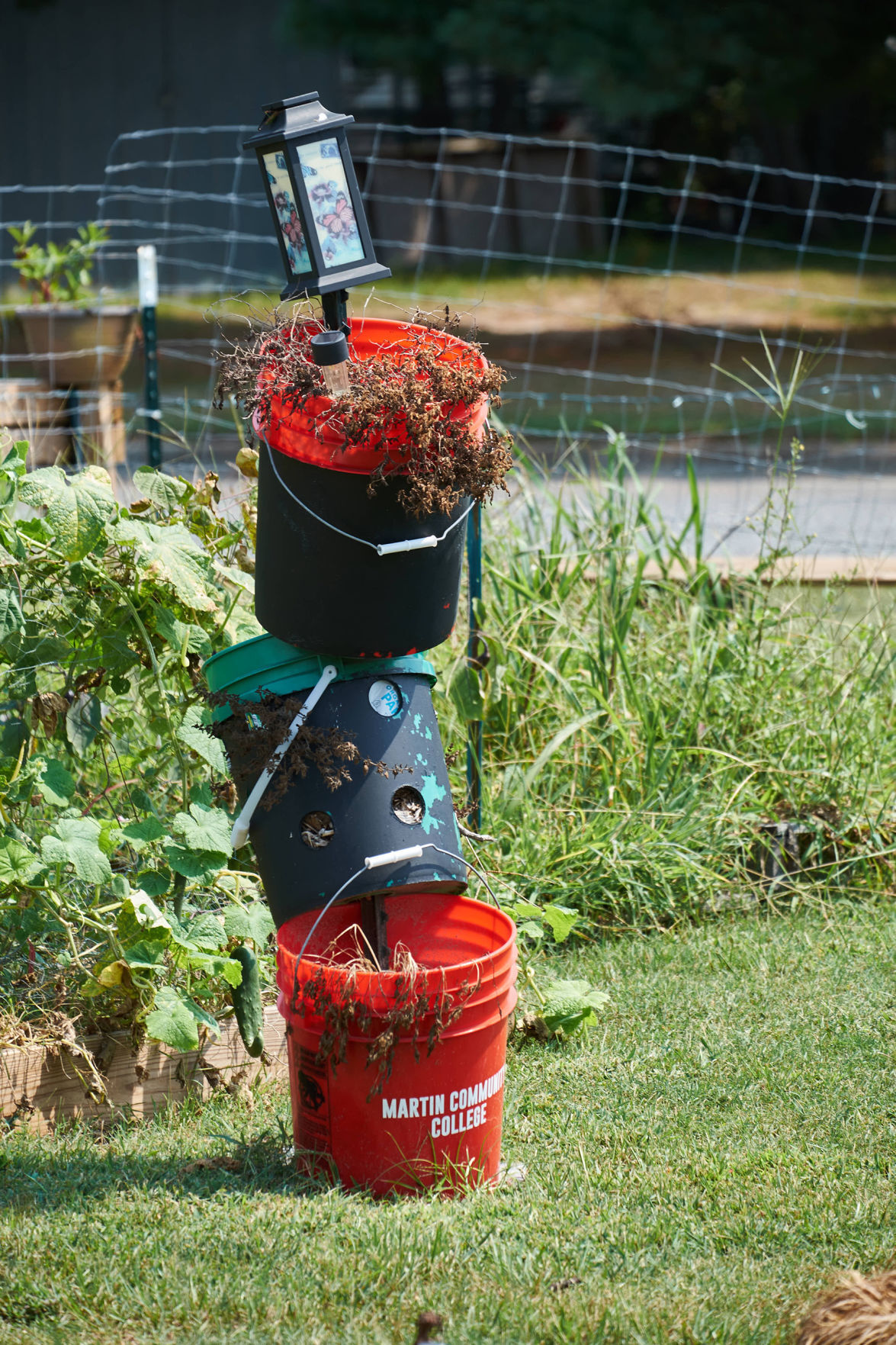 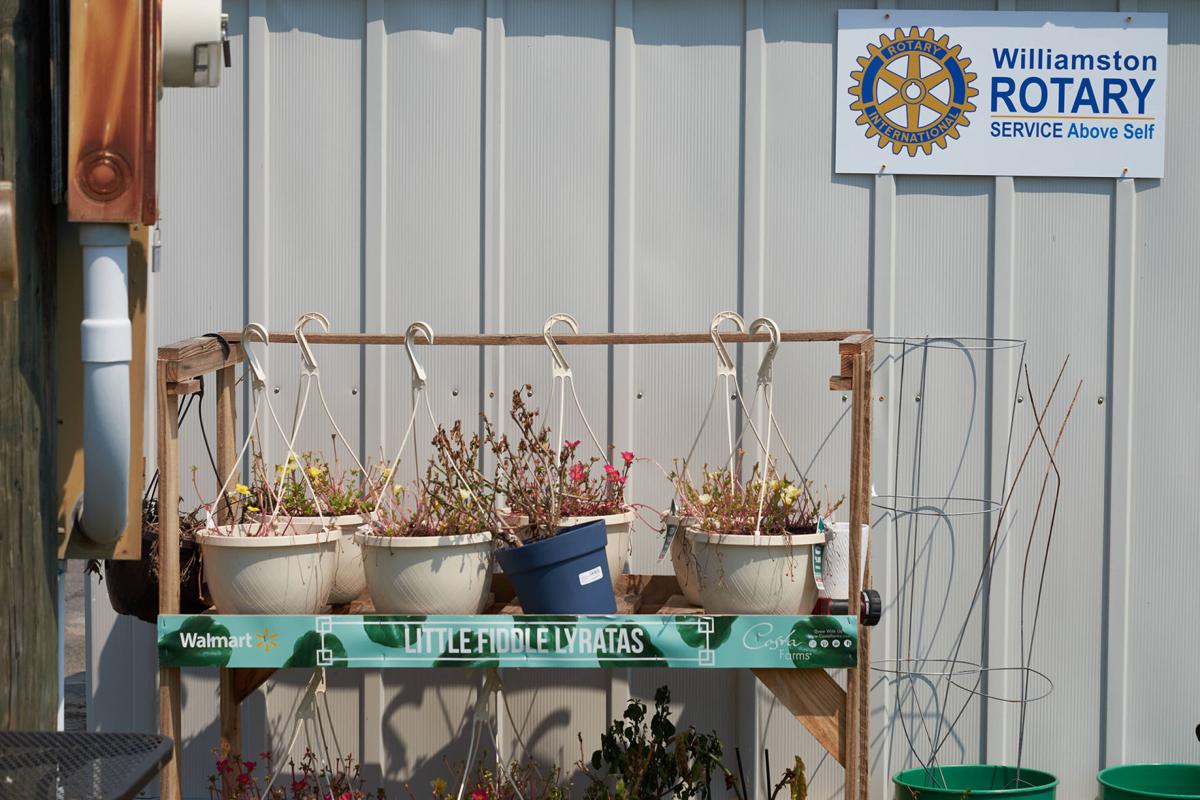 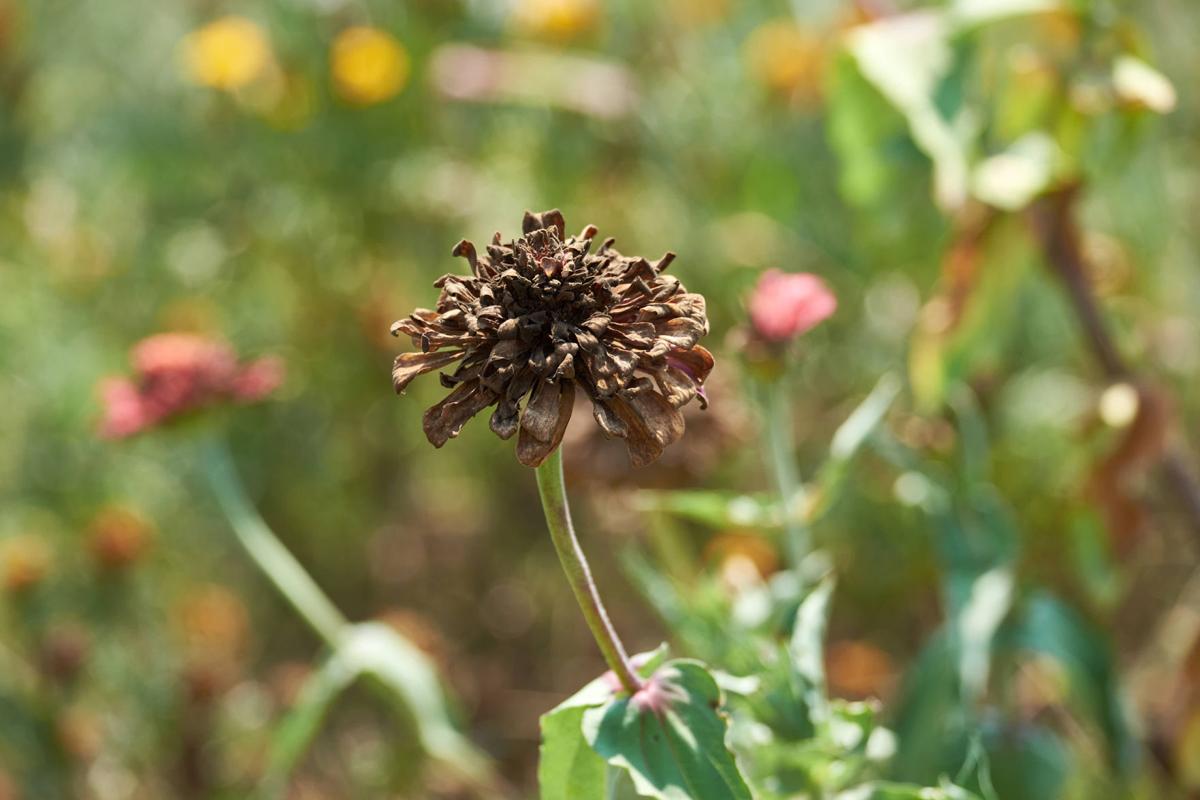 Tragedy has struck the local community garden on Edgewood Avenue in Williamston.

According to the Community Garden Project Organizer Princess Foster, it seems as the entire garden has been sprayed with Roundup or some type of chemical that has killed the plants.

The garden has been providing fresh fruits, produce and herbs free to anyone who needed them and the local food bank since the start of the project. Donations and assistance from local organizations and citizens helped the project grow into the from a dream into a reality.

She said everything will have to ripped out and the garden will be started over. The only upside to this is it was the end of the summer growing season so Foster and the volunteers would soon be starting to prepare the garden for the winter crops.

“I am going to try and get permission from the town of Williamston to put up a larger fence. We have had problems with vandalism in the past. People would go in the garden and pull up whole plants by the roots. People have been seen running through the garden at night,” said Foster.

There is currently a small fence around the garden that can be locked to keep it closed when needed. There have been cameras up around the garden, but theft of the memory cards in the cameras has been a problem.

“I am at a loss of words at what happened. People needed what came out of the garden,” she closed.

Foster filed a police report, and hopes to restart the garden.