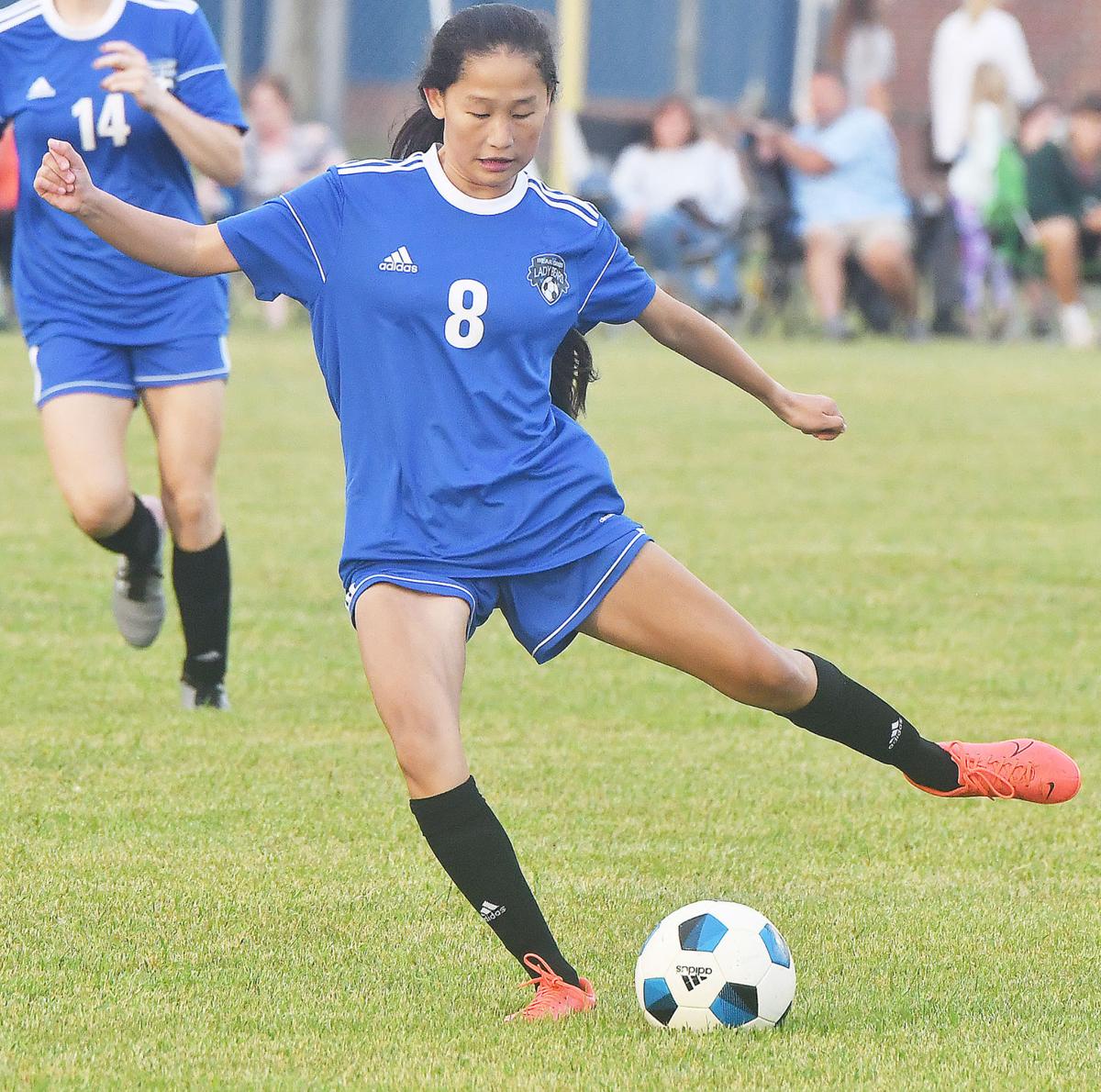 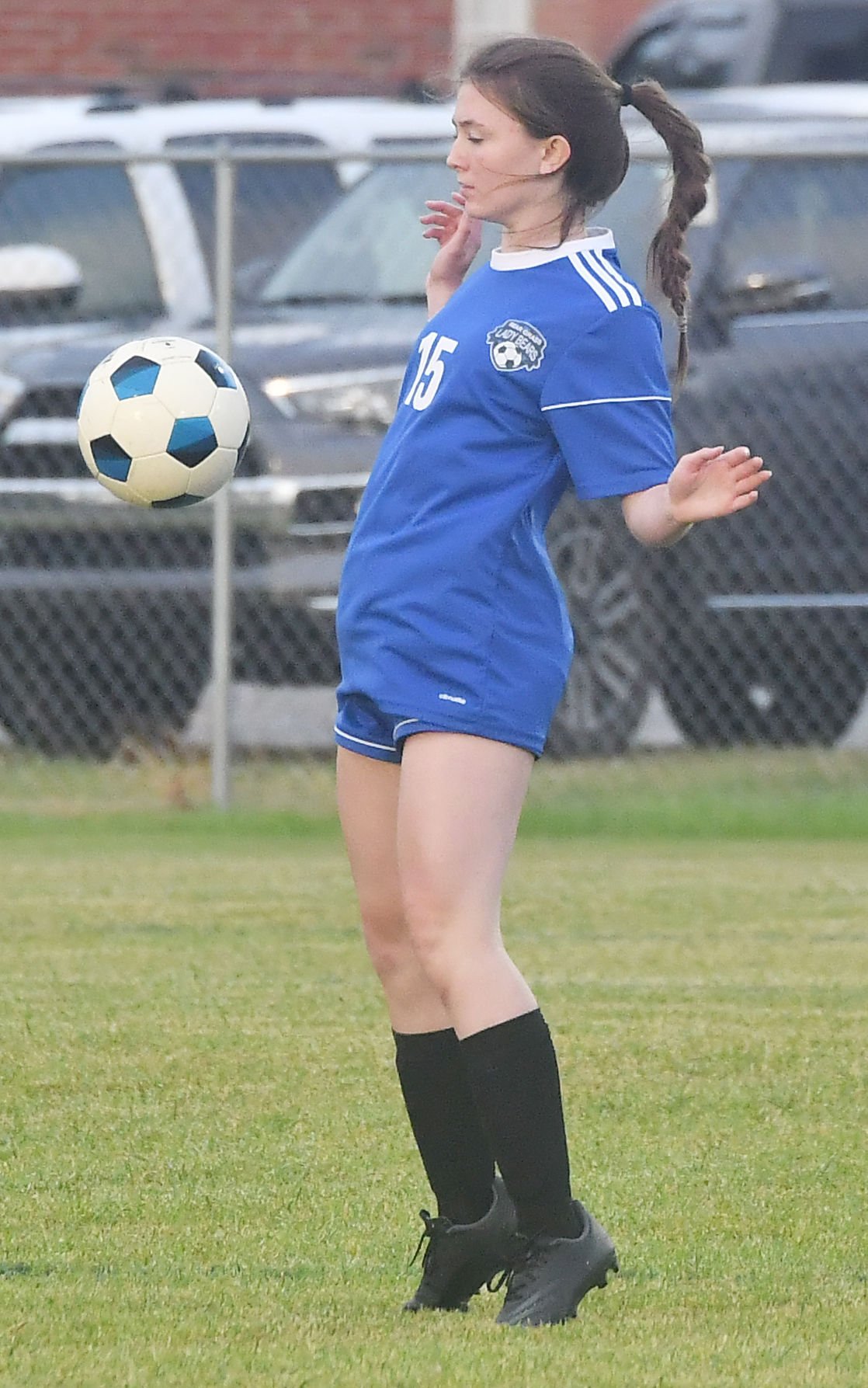 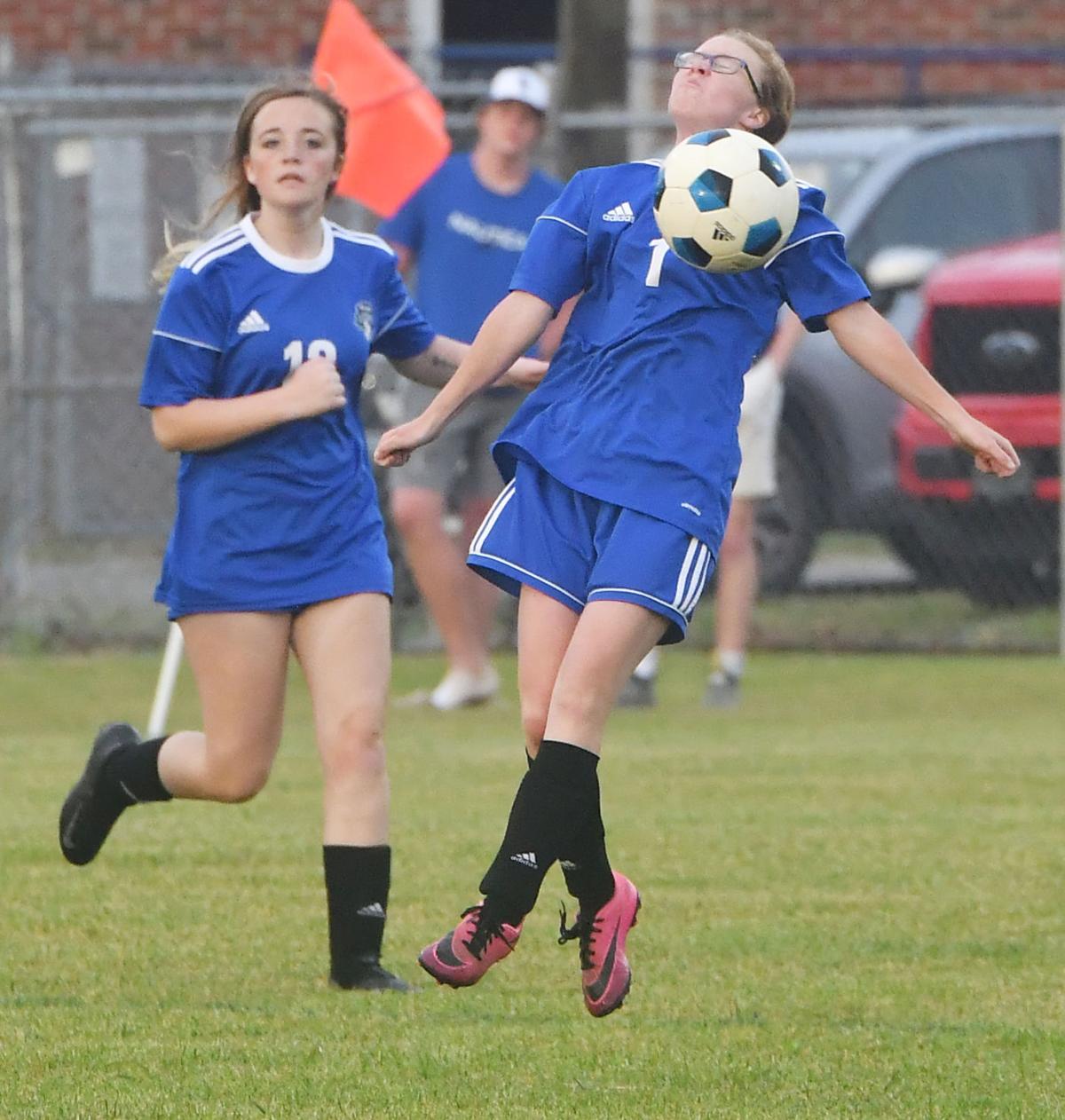 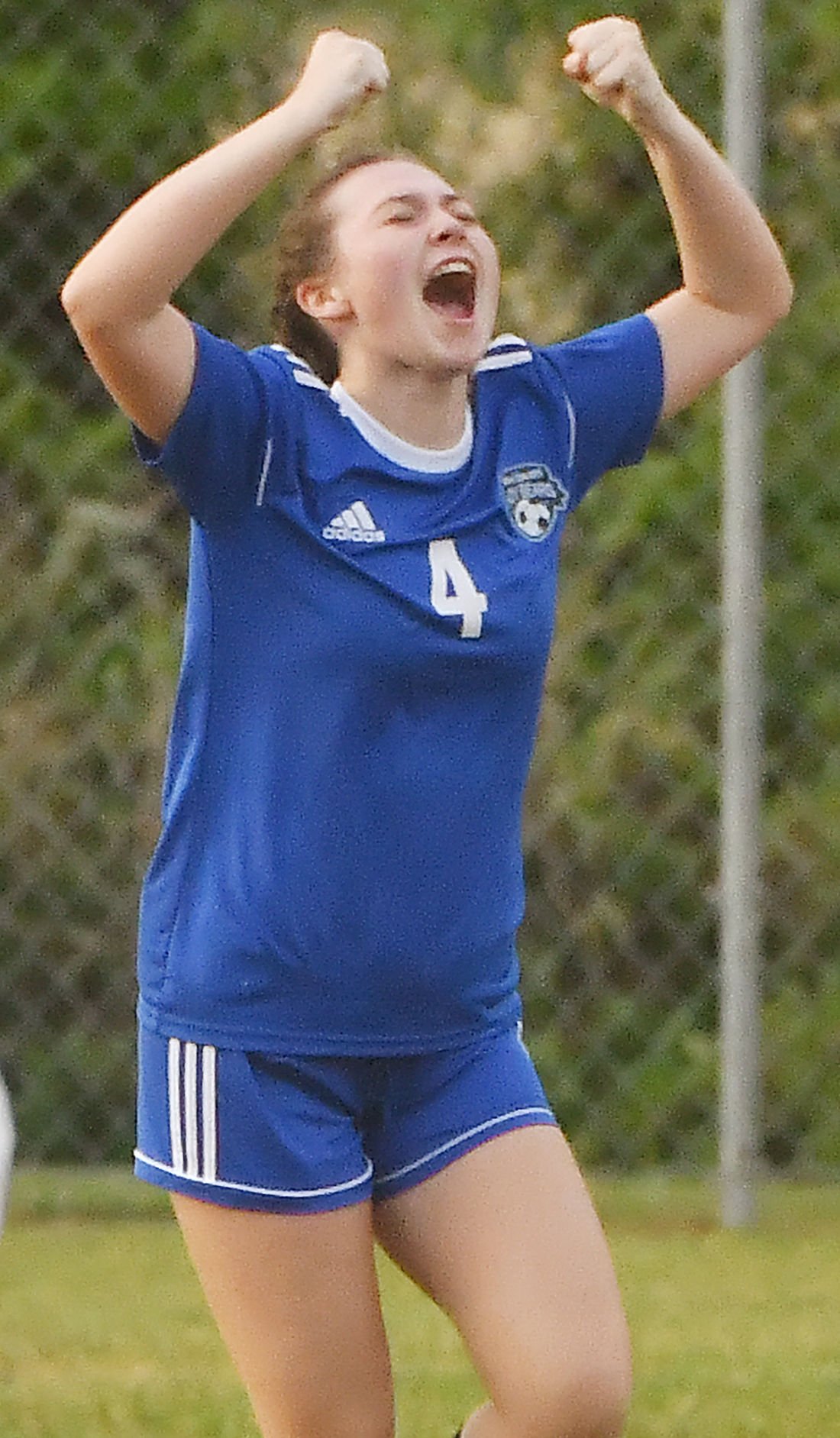 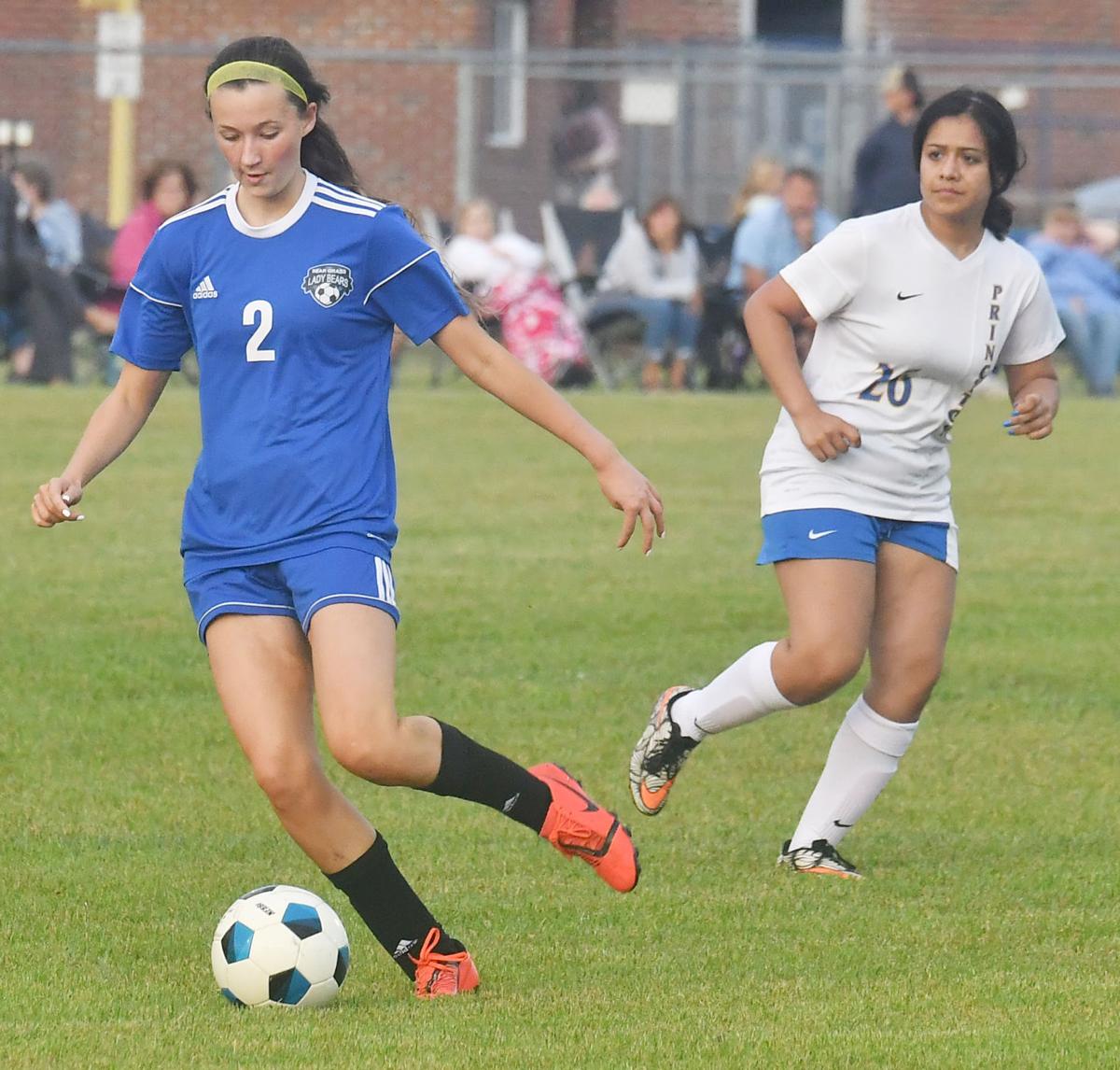 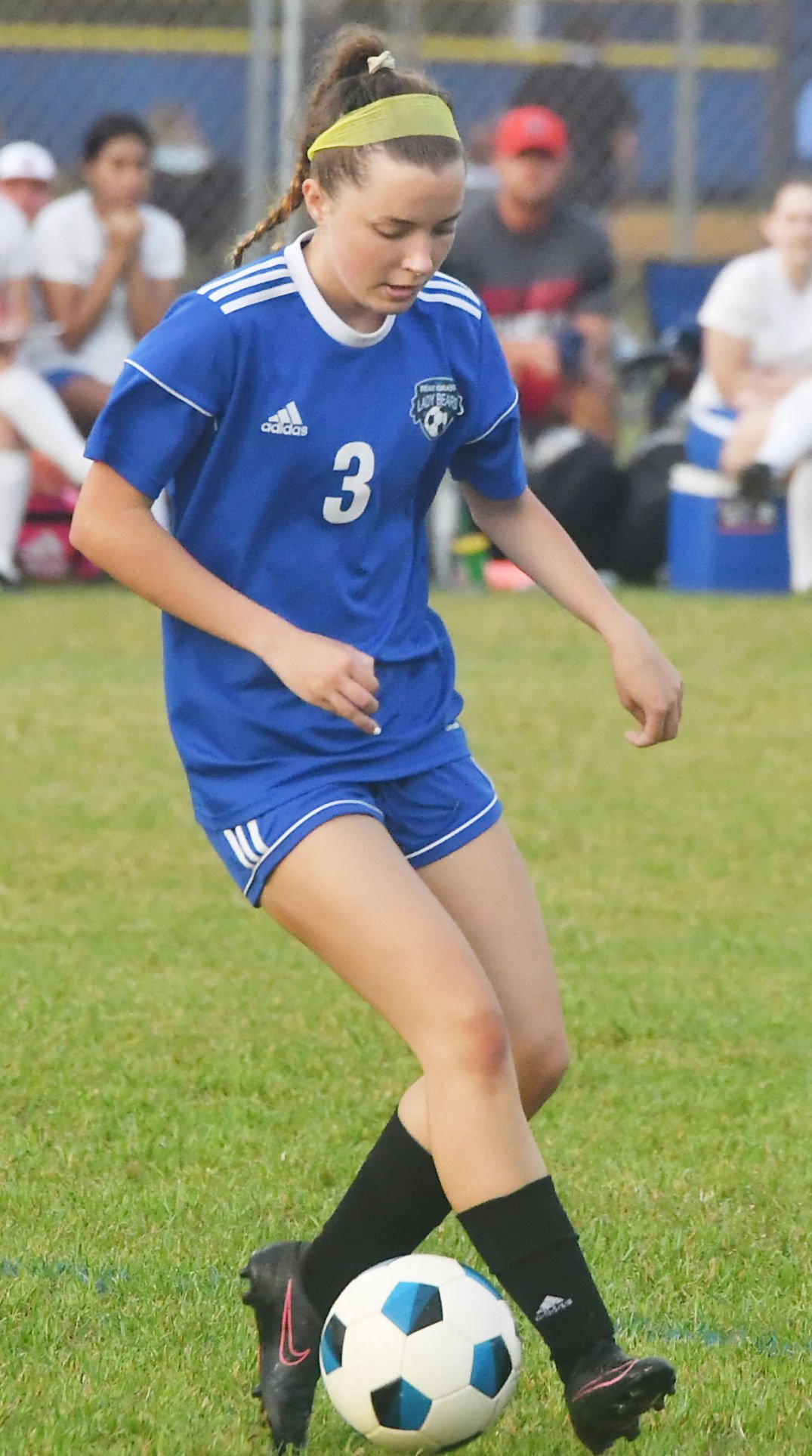 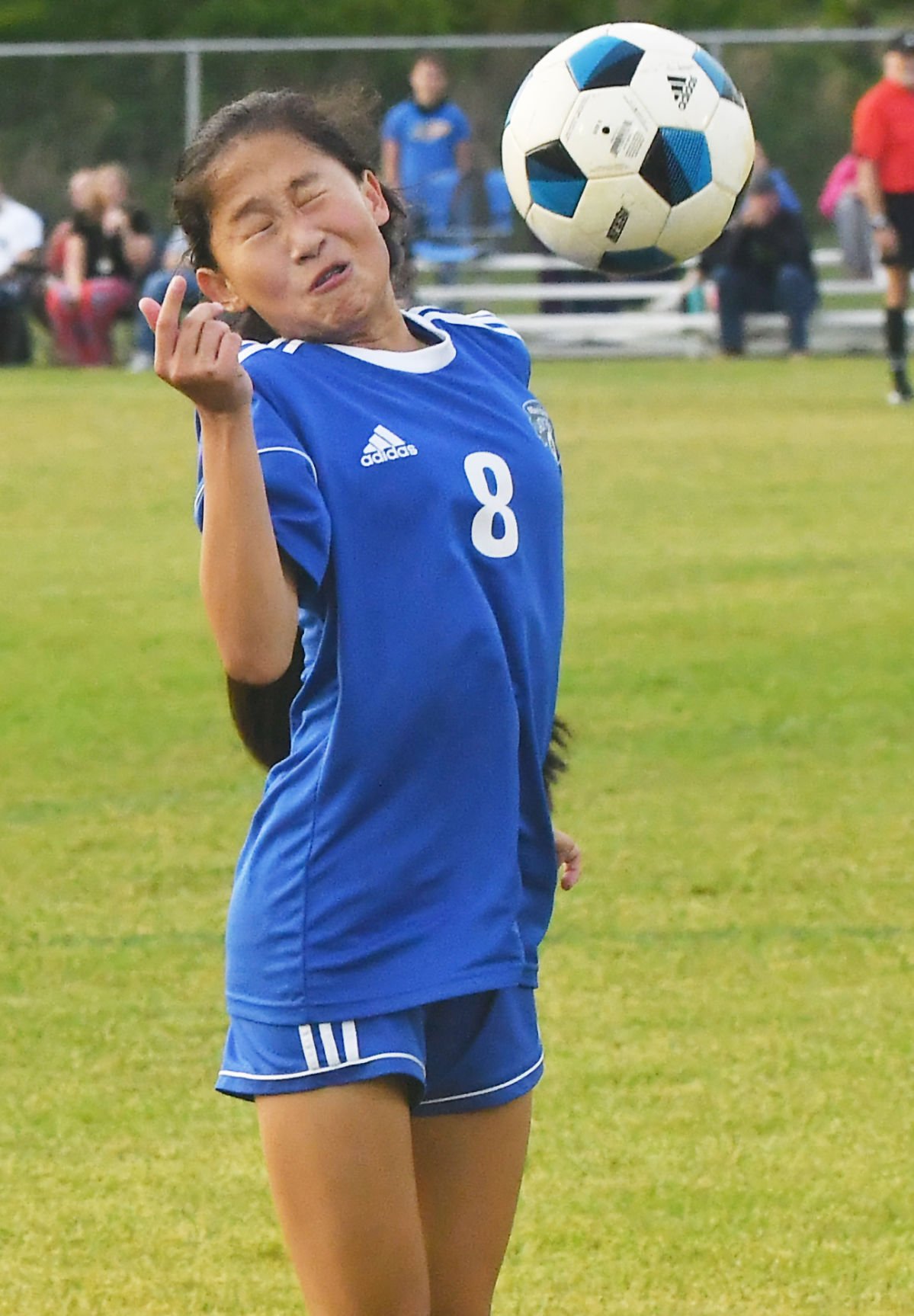 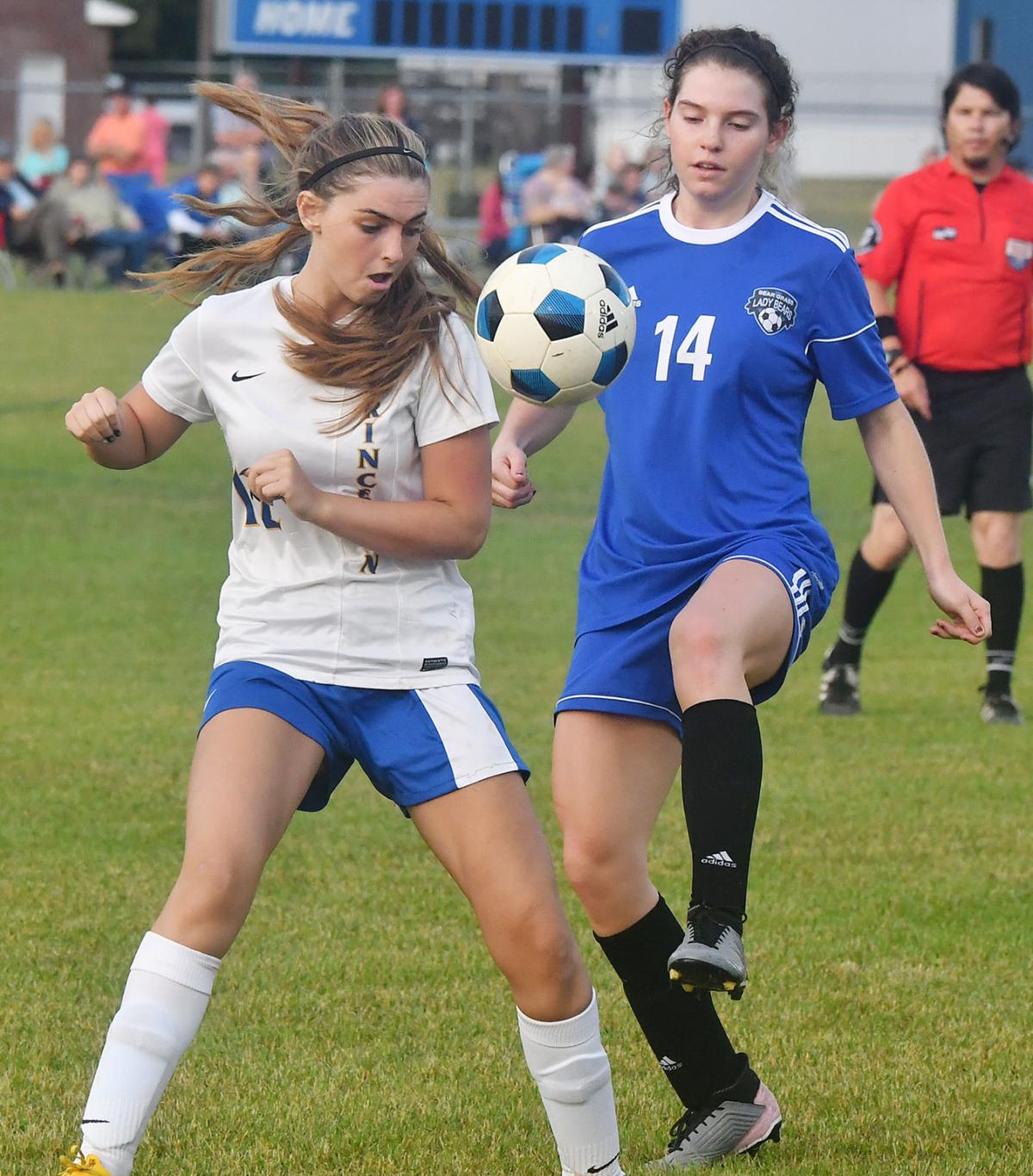 BEAR GRASS – The Bear Grass Charter School girls soccer team reached the second round of the Class 1A playoffs earlier this week.

The Bears pulled away with three goals in the second half and eliminated Princeton 5-3 in a first-round match Monday night.

The Bears never trailed in the match against Princeton.

In the 23rd minute, senior caption Alana Haltigan scored her first goal to put BGC ahead 1-0.

A minute later, Princeton tied it on a direct kick, making it 1-1.

Haltigan added her second goal with four minutes left in the first half to give the home team a 2-1 advantage. That’s where it stayed until halftime.

Senior captain Logan Roberson tallied her first goal in the 37th minute of the second half, and freshman Caroline Harrell followed with a goal less than three minutes later to put the Bears ahead 4-1.

Princeton responded with its second goal less than a minute after Harrell’s goal to pull the Bulldogs within two at 4-2.

Senior captain Ireland Haltigan notched her goal in the 15th minute of the second half to complete the scoring for Bear Grass Charter.

Princeton collected its final goal with about three minutes to play.

Junior McKenzie Sawyer saw much time in goal for BGC, and she was ably replaced for a stretch by freshman Jordan Midyette.

The Bears suffered a scary moment during the match when Harrell collided with a Bulldog player in the second half. The result was Harrell was diagnosed with a concussion.

Bear Grass Charter’s three regular-season losses all came on the road this season.

The Bears completed their regular season last week with losses to North Pitt (3-2) and Manteo (5-0).

Roberson and Harrell scored the goals against North Pitt.