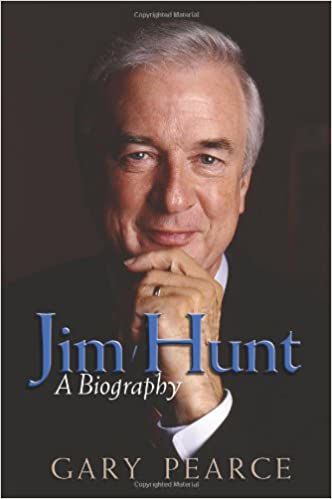 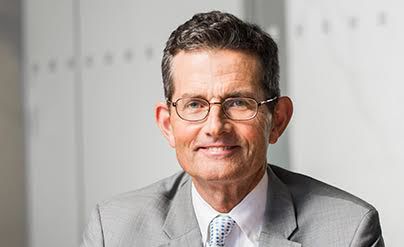 A former colleague was describing John Gleeson, who popped into the news last week when U.S. District Judge Emmet G. Sullivan appointed him to an unusual assignment.

Judge Sullivan presided over the prosecution of retired Gen. Michael Flynn for lying to the Federal Bureau of Investigation. After the judge accepted Flynn’s guilty plea, it became his responsibility to impose the sentence.

But before sentencing took place, Attorney General William Barr directed Justice Department lawyers to move for Sullivan to dismiss all charges against Flynn, explaining that, based on a new review, Flynn had not committed the crimes to which he had pleaded guilty.

Sullivan is on the spot. He had accepted Flynn’s guilty plea and arguably has the power and responsibility to move forward with the sentencing. On the other hand, ordinarily if a prosecutor determines that a defendant is innocent and asks for the charges to be dropped, a judge would be accommodating.

Not necessarily this time, thought Judge Sullivan. Before he decides to dismiss the charges against Flynn or move forward with sentencing, he wants to hear arguments against Barr’s and Flynn’s assertion that no crime was committed.

John Gleeson, a former federal judge and, before that, a prosecutor of New York mobsters, is the man Judge Sullivan chose to make those arguments.

Who is this man who will be confronting the combined forces of Flynn’s attorneys, Barr’s Justice Department, and President Donald Trump?

As a federal prosecutor Gleeson led the successful effort to finally convict mobster John Gotti in 1992. According to a May 14 article in The New York Times, Gordon Mehler, Gleeson’s co-worker during that time said, “There was a feeling among our generation of prosecutors that John was a rock star. He was super smart, but also incredibly hardworking.

“And he could take a punch.”

Learning about Gleeson, I realized how important it is to be able to take a punch. I thought about a long list of people I admire, who after taking a hard punch in the gut, were able to work through the experience and turn it into a positive.

Gary Pearce’s 2010 biography of former Gov. Jim Hunt told one of my favorite stories about how taking a punch can lead to important accomplishments.

In the 1964 governor’s race, the ambitious Hunt worked hard for Richardson Preyer, hoping to gain an important position in Preyer’s administration. Preyer’s loss ended that hope. Later in the year, Hunt flunked the bar exam, postponing his aspiration to practice law.

That double punch in the gut led to his leaving North Carolina for a two-year stint as an economic adviser in Nepal. He worked at a high level to develop an economic plan for the entire nation. Hunt says, “I learned to get a big view of a country … What you have to do to develop a nation — the importance of educating people, providing infrastructure like roads, electricity, banks.”

His time in Nepal made him more pragmatic and less ideological. “It isn’t just a matter of dividing the pie. You can grow the pie. That’s a fundamental thing to know.”

When Pearce’s book first came out, I wrote, “My theory, based on Pearce’s short description of the Nepal experience, is that it, as much as anything else, set Hunt apart. If Richardson Preyer had won or Jim Hunt had passed the bar exam, Hunt would have missed Nepal. His life and North Carolina history would have made for a much different story from the one Gary Pearce tells so well.”

Hunt’s ability to take a punch and come back stronger made North Carolina a better place.

Hopefully, Gleeson’s proven ability to take one will serve the public similarly.

One thing for sure, if he challenges the forces of the president, those punches will come hard and fast.