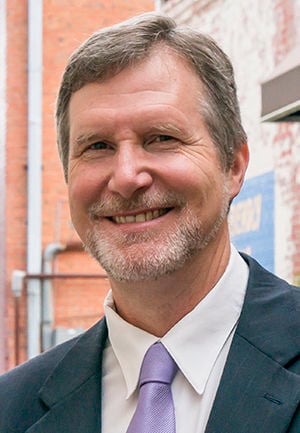 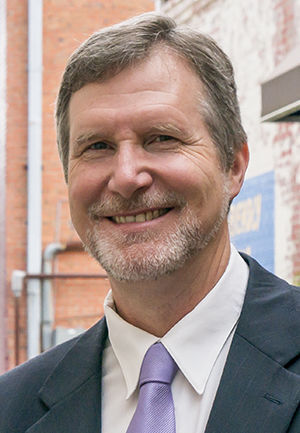 “Hey, Carole, I can fix that squeaky screen door.”

“No, don’t do a thing to that squeaky door. It took a lot of time and effort to get that door to squeak just like it did on ‘The Waltons’ TV show,” Carole responded.

Carole Johnson is the proprietor of John and Olivia’s Bed & Breakfast in Schuyler (pronounced SKY-ler), Virginia, 26 miles south of Charlottesville. The B & B is a close replica—right down to the squeaky front screen door—of the Walton’s home made famous in the TV series, “The Waltons.” Whether a Waltons’ fan or not, the series, making a comeback during the pandemic, provides a glimpse into contemporary American culture.

I occasionally watched “The Waltons” on Thursday nights as a young man, but never appreciated its significance. This last year the series was a part of the pandemic viewing by my wife, Susan, and me. I’ve been told the viewership during the pandemic has been higher than when the series originally aired.

Fascinated by the show and especially its recent popularity, Susan and I took a car ramble (that’s what my friend, Bob Clyde, calls them) to visit the home of Earl Hamner, Jr., creator of the show. Hamner wrote the book that is the basis of the show, was writing executive and producer, did much of the casting, and set the overall tone of the series. Carole also owns the original Hamner house, a two-minute walk from the B & B. But we stayed in the B & B, in the “Writer’s Room,” a replica of Hamner’s boyhood bedroom where he dreamed of being an author and did his early writing. On the show, John-Boy (actor Richard Thomas) is, of course, Hamner. Carole keeps a perpetual light burning at the writer’s desk in the Hamner house, to honor the work of Earl Hamner.

Very active fan clubs and forums keep the show’s tradition alive, and past Waltons’ events and anniversaries have drawn thousands of fans and admirers. The 50th anniversary of the 1972 debut is next year, in 2022. Carole and other insiders expect enormous interest and turnout. In a world rushing madly into a high-tech future, what explains all this enthusiasm for a TV series set almost a hundred years ago?

So, if you want a post-pandemic car ramble, check out the hometown of Earl Hamner. Susan and I recommend the John and Olivia’s B & B. Carole cooks a hearty bacon and eggs breakfast, just like the Waltons enjoyed. After breakfast, you can walk across the street and visit the Walton Mountain Museum, housed in the former local school and with recreations of the Walton’s kitchen, living room, John-Boy’s bedroom, the front porch, and the original “pony cart” as seen in two episodes of the show, “The Pony Cart” and “The Ordeal.”

At the B&B I had a chance to chat with a former cast member, Tammi Bula, who played Marcia Woolery, John’s Boy’s girlfriend. More on “The Waltons” in future columns. But, for now, “Good-night, John-Boy; good-night squeaky door, good-night readers.”

Calvin Mercer is a religion professor at East Carolina University and loves to take car rambles with his wife. His new column will appear in the weekend edition.