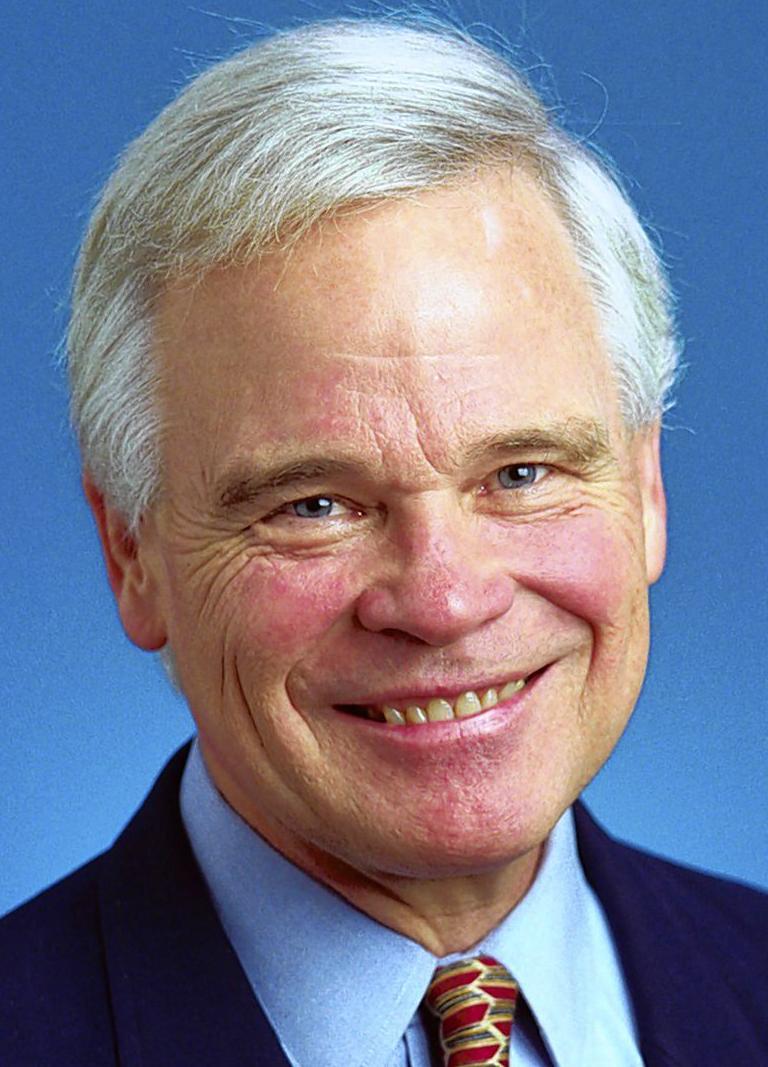 “Smart people don’t get bored,” my friend announced when I told her that a lot of people were getting bored from the home-confinement imposed by the ongoing pandemic.

“Smart people can find all kinds of things to keep them occupied. Like reading,” she continued.

My friend is correct. In my case there are shelves of books I need to read or read again.

Then I thought about you. Just in case you might ask, I have assembled a few recent books about North Carolina history that will entertain, educate, and keep you from being bored while you are staying home during the pandemic.

1. “The Secret Token: Myth, Obsession, and the Search for the Lost Colony of Roanoke” by Andrew Lawler.

Every North Carolinian should be familiar with the state’s founding myth, the story of Sir Walter Raleigh’s Lost Colony and the unsolved puzzle of what happened to Virginia Dare, the first child of English parents born in America. But most do not know the details of the colony’s founding, the struggles English colonists faced, and the different ideas about what really happened to Dare and other colonists. In gripping detail, Lawler tells the story and the 430-year search to determine what happened .

2. “A Delicious Country: Rediscovering the Carolinas along the Route of John Lawson’s 1700 Expedition,” by Scott Huler.

In 1700, English-born John Lawson was a newcomer to North America. Almost immediately upon arriving, he set out from Charleston to explore the endless forests of backcountry Carolinas. His travel notes became the basis of “A New Voyage to Carolina,” first published in 1709 and still a classic for its rich descriptions of flora and fauna and the conditions of the native peoples.

Durham author Huler followed Lawson’s footsteps across the modern-day Carolinas. His book gives a good summary of Lawson’s findings and the challenges faced by today’s people who live along that pathway.

3. “The Tuscarora War: Indians, Settlers, and the Fight for the Carolina Colonies” by David La Vere.

John Lawson’s book enticed a group of Europeans to settle near today’s New Bern. Their growing community threatened the Tuscarora Indians and their allies. In 1711, the Tuscaroras attacked the settlers and began a conflict that ended in a battle that devastated the Indians at their stronghold in Neoheroka, near present day Snow Hill in Greene County.

4. “The Lumbee Indians: An American Struggle” by Malinda Maynor Lowery.

When North Carolinians read newspaper reports about Lumbee Indians, they wonder who are these people and where did they come from? Lowery answers these questions. As a member of the Lumbee Tribe with deep family roots in the community, she brings more than scholarship to explaining her people’s origins and history. She weaves her family’s experience with the defining events in Lumbee history. The main characters turn out to be a fascinating blend of heroes and scoundrels, preachers and bootleggers, lawyers and lawbreakers, and farmers, all deeply attached to the swampy lands along the Lumber River in Robeson County.

5. “Tar Heel Lightnin’: How Secret Stills and Fast Cars Made North Carolina the Moonshine Capital of the World” by Daniel Pierce.

Some of Lowery’s Lumbee family were accomplished bootleggers. Pierce tells the story of many other Tar Heels from every region of the state who made us number one in moonshine production. That story began in colonial times, with farmers using techniques their families had learned in the British Isles to distill their corn and fruit into whisky and brandy.

Read just one of these books during your Corona confinement and you will have a richer understanding of our state’s history. Read them all and you will be an expert, and an un-bored one.