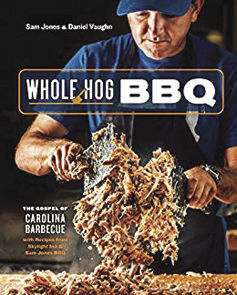 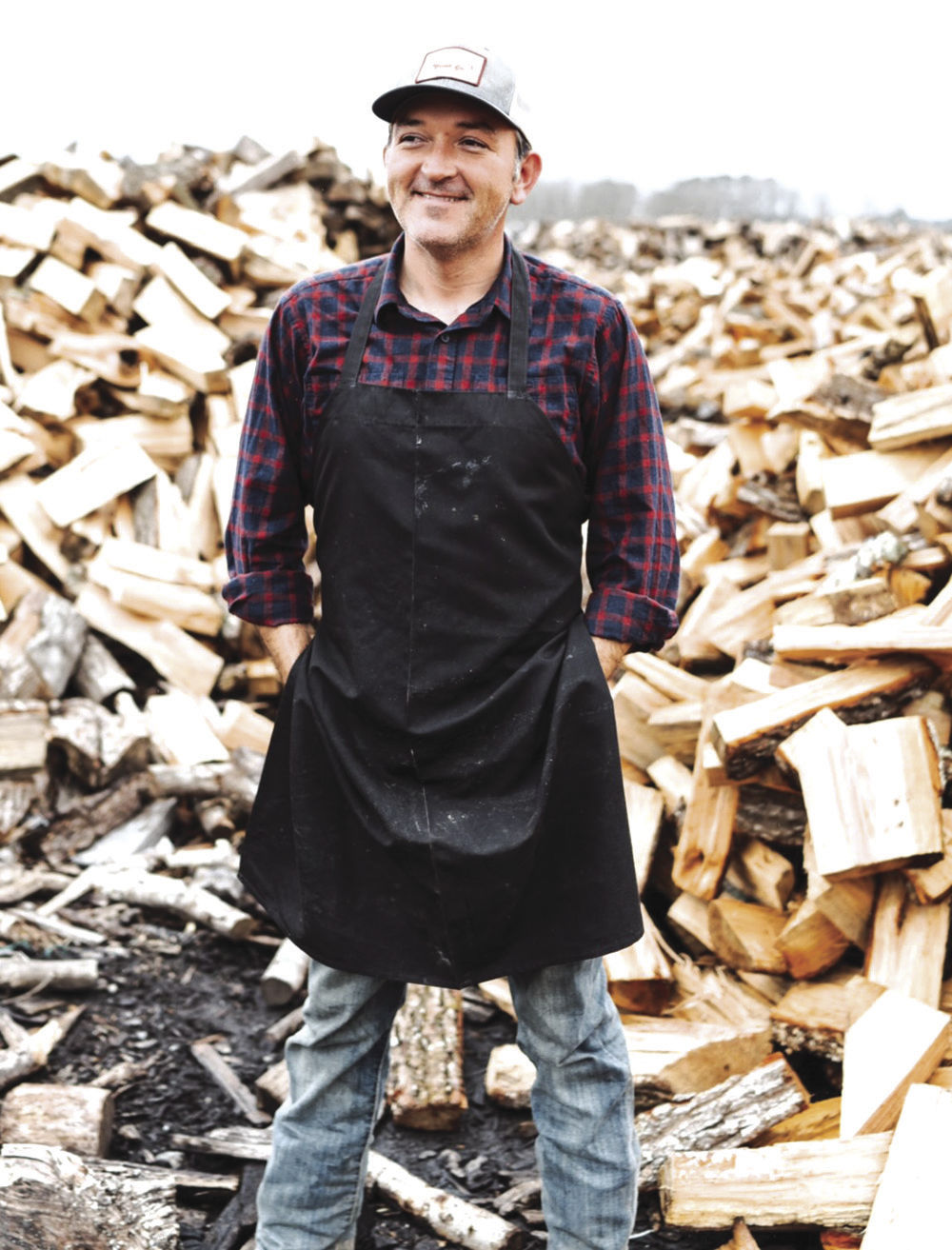 AYDEN — A local chef and restaurateur has released a new book that is part memoir and part cookbook.

“Whole Hog BBQ: The Gospel of Carolina Barbeque with Recipes from Skylight Inn and Sam Jones BBQ” has been a labor of love for Sam Jones. The adventure started in 2015.

“I sat down with the person who became my agent and (some other people) in New York City,” Jones said. “I thought we were just all hanging out, having dinner together when he asked me if I had ever considered writing a book.”

Jones had not, but his dining companions convinced him it would be something people were interested in. His agent started talking to people and narrowed the publishers down to two possibilities.

After signing with Ten Speed Press, the real work began. Jones worked with Texas barbecue columnist Daniel Vaughn, but he was adamant about keeping his voice.

“I wanted the book to sound like me. I wanted it to be my stories told in my voice,” Jones said. “You can get a ghost writer and hire somebody to write the book for you. But that’s not authentic. I wanted this book to be as authentic as possible.

“I wrote the stories. I’d talk them out with Daniel. I can be longwinded. He’s good at making me cut out seven or eight words and get to the point,” Jones said. “He did a lot of the commas and grammar work.”

The two men would work late into the night after their children had gone to bed to make sure the book was as authentic as possible.

It was in the same spirit of authenticity that Jones decided who received review copies and who wrote blurbs for the back of the book and advertising purposes.

“They wanted me to send books to influencers, but I didn’t want to do that,” he said. “If I don’t have their number, they didn’t receive a book. I wanted the blurbs to be written by people that I could text.”

Some of the recipes are exactly what one would expect from a member of the Jones family, such as sweet slaw and Skylight Inn’s famous cornbread. There’s a whole chapter on how to prepare whole hog barbecue.

“I didn’t want to get too ‘chef-y,’” Jones explained. “Some people get the opportunity to write a cookbook, and they forget who they are. You don’t have to raise a pig from birth while bottle feeding it.”

Of course, he offers advice on whether to choose a grill or a block pit and gives his opinion on the best wood to use.

“My granddaddy, Pete Jones, always said, ‘If it’s not cooked with wood, it’s not barbecue.’”

Other recipes are a little more unexpected but are perfectly Ayden, such as fish stew.

“The fish stew is my favorite story in the whole book,” Jones said. “My granddaddy used to cook fish stew. He’d have a huge get together, and everybody’d eat the stew. … Nobody had the recipe. I asked my dad. I asked my mom. Nobody knew it. Finally, my mom suggested I ask my grandma’s brother. … He had the recipe.

“Instead of having me tell the recipe, I had him come over and teach it to me. All the photos are from my uncle teaching me how to make granddaddy’s fish stew.”

Every story in the book is important to Jones. He had to fight for some of them. His editor asked him to remove a story about a fatal car accident that killed his then-girlfriend in 2005.

“She told me it was just too sad, that it would upset readers, so I had to fight for it to stay in,” Jones said. “So often, people think that because they see you on social media or because you seem successful that nothing is wrong in your life. That’s not true. … Bad things happen to everybody. You never know what story will resonate with someone else.”

With all the recipes in the book, one might expect Jones to have difficulty choosing a favorite. However, he had an immediate answer.

“My grandma didn’t make biscuit pudding often, but when she did, I got a big square of it for dessert and another big square to take home. One time, I brought it to school with me, and some of the other guys at the table were interested in it.

“I offered to share it for 50 cents a piece. The school wasn’t too happy about that,” Jones remember, laughing.

The Times-Leader serves southern Pitt County including the towns of Ayden, Grifton and Winterville.