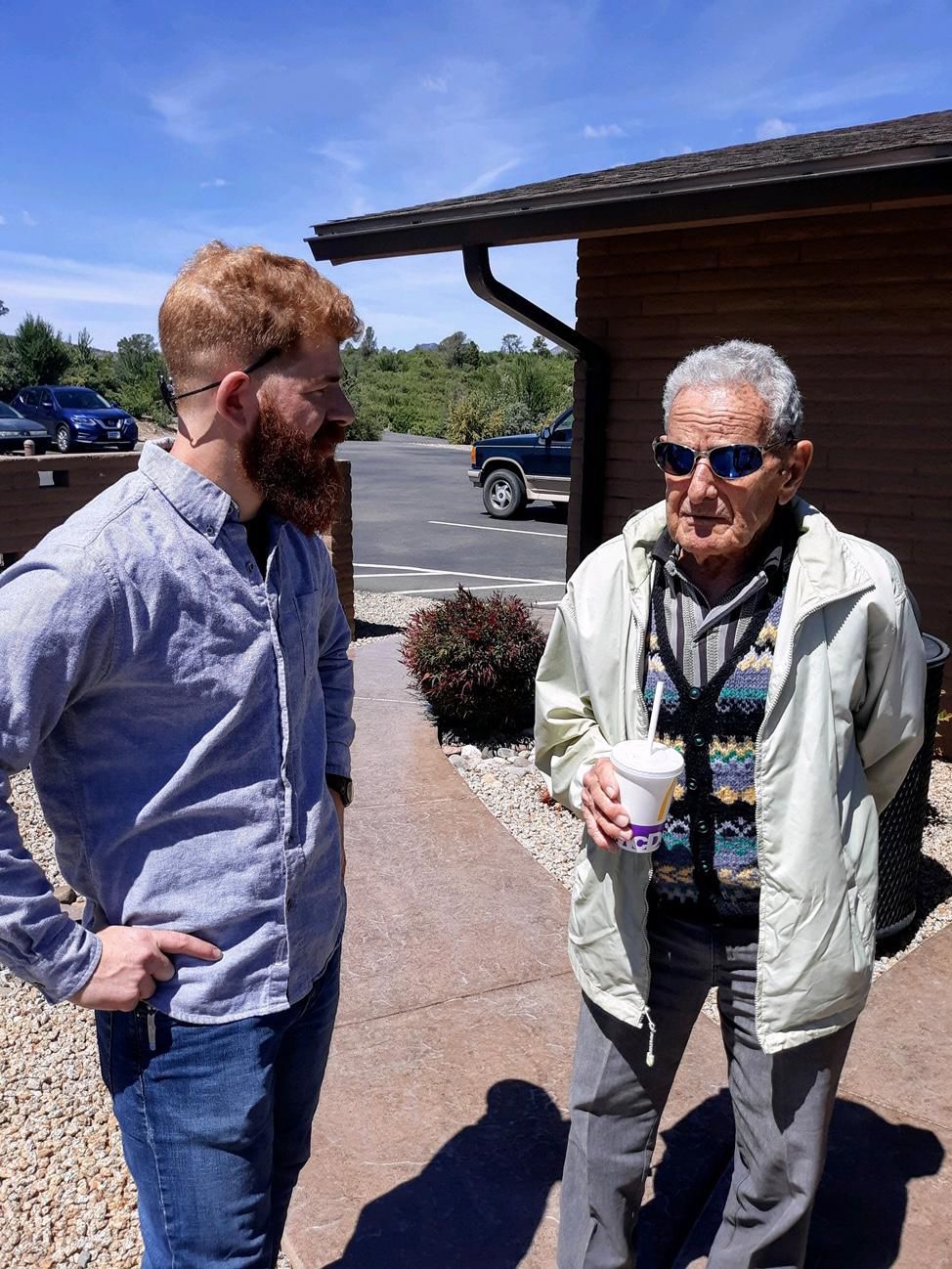 Griffin Moses confers with his grandfather, Al Moses, about pilot stuff in Prescott, Arizona, in May, 2019. 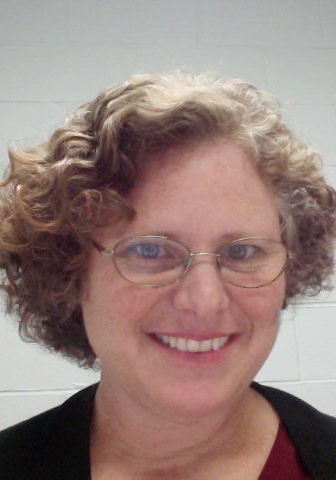 Griffin Moses confers with his grandfather, Al Moses, about pilot stuff in Prescott, Arizona, in May, 2019.

Fifty years ago, Neil Armstrong, Buzz Aldrin, and the gaze of the world landed on the Moon.

Fifty years ago, that Moon was six feet closer to the Earth than it is today.

Those tidal stretches have secondary effects, mostly because of Earth’s spin.

But the high tide is taller, and thus slightly closer to the Moon than the rest of the ocean, and proximity strengthens gravity, so there is an extra tug between the Moon and the bump of high tide on the Earth just ahead of the Moon. The Moon pulls it backward, slowing down the Earth’s day by about 2 seconds every 100,000 years.

And the high tide pulls on the Moon, drawing it forward in its orbit, speeding it up. Speeding it up floats it out away from the Earth slightly — 1.5 inches per year. Slowly but indubitably, moment by slowing moment, inch by growing inch, the Moon has faded 50 years from the point in space and time when the astronauts left their flags and footprints.

Fifty years ago, Dad had just earned his pilot’s license. He bought a set of plans and began building an airplane in the basement, drilling out wing frames and machining pistons and stirring up batches of fiberglass, then teaching his students the techniques. Dad was a transportation shop teacher: engines, oars and wings were his textbooks. His classroom ceiling was hung with propellers and kayaks, and around the perimeter, jalopies hovered on jacks. Model Spitfires circled his desk. He lived and breathed the fumes of locomotion.

He promised to give his homebuilt airplane to the first grandchild who learned to fly it.

That would be his grandson, Griffin. Griffin sees air as Dad sees it, as a swirling fluid propping up all manner of winged contraptions, from helicopters to horseflies to hawks. Griffin graduated from college with a pilot’s license, and took a job teaching others to fly.

He and Dad have talked tach many times, speaking of flaps and sticks and ailerons, of propellor caps and wings, and why the sun is boiling hot and whether Bernoulli sings. They exchanged pictures of their solo shirts, traded tales of WWII and GenZ, and sized up birds as competitors. Some day, they agreed, they would spend a day flying together in the same cockpit, old torch and young flame sharing the turbulent broth of aerodynamics.

Someday was May 18. Dad flew economy class to Arizona — a thrill he hadn’t replayed in 30 years, chattering away in anticipation of every left bank and wing dip and flaps-down — to attend Griffin’s wedding. Griffin promptly borrowed a plane from his flight school, and off they went into the fluid blue yonder.

Dad is 90 now, and hadn’t taken the controls in quite some time, and would have been content to look out the window and glory in Griffin’s technique, but instead there was a give and take of equal and persistent force. Slowly but indubitably, swirls of air bridged grandfather and grandson through a shared passion that engulfed the fuselage inside and out across a lifespan, a countryspan.

They buzzed the red rocks of Sedona and the split rocks of the Grand Canyon, and the 64 years separating them scintillated with the vibrations of the engine and the gyrations of cam spin. Inside the cockpit swirled an ether of past and future, gliding away and rocketing toward, looping up and swooping down, moment by slowing moment, inch by growing inch, closing the gap of two generations of pilots to a single point in space and time.

The Moonface, too, is older, now — the astronaut footprints are dusty and silent, the American flag has faded, and a few more meteorites have notched its regolith.

The Moon minerals have been walked, the millennium page has turned, the master stick has been passed from grandfather to grandson. Gravity and time pull on us all.

Joy Moses-Hall teaches physics and astronomy at Pitt Community College. She has a PhD in oceanography and is the author of the novel Wretched Refuge. She has Follow @jmoseshall on Facebook.