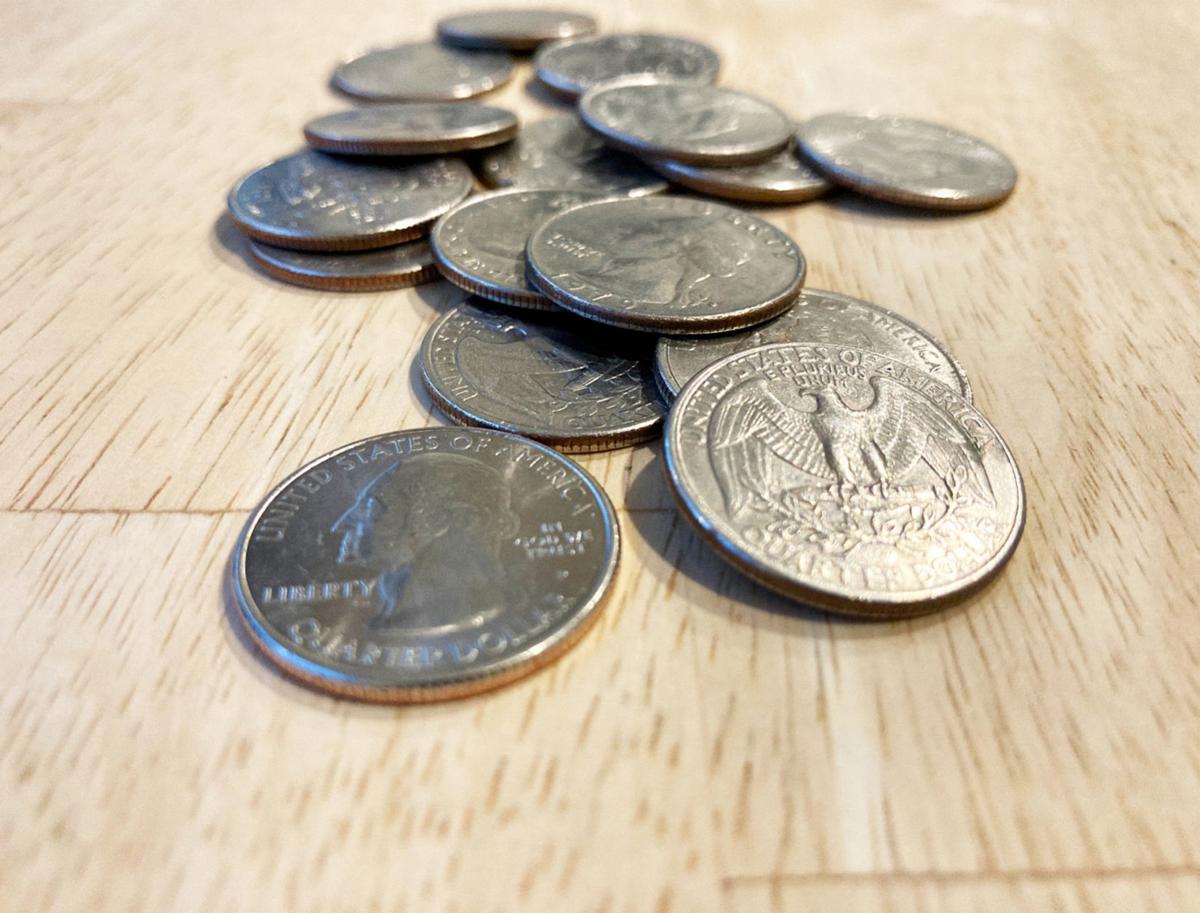 Quarters dropped into machines are essential to someone.

When we look back at the unfortunate word choices associated with this pandemic, “nonessential” might rank among the cruelest. If the bills paid by the business are yours, there is no “non.”

Seeing how the COVID-19 shutdown has devastated so many small businesses makes me think of my father’s brief, albeit essential, experience as a small-business owner during the 1980s.

Toward the middle of Dad’s 50-year career as a preacher, there were a few years when, by choice, he was not a full-time pastor. He was preaching still, but between churches and without the stable income.

A church friend who was a salesman introduced Dad to a business opportunity that involved a lot of traveling, a truckload of tiny vending machines, and half of every quarter he could collect. The man even sold him the machines and a used car for hauling them around.

Dad’s friend, clearly the better salesman, made good money on the deal. But my father was a hard worker and made his money, too. “I didn’t get rich,” he said years later, “but it paid the bills during those years.”

The last of six kids in his family, Dad was born during the Depression. His young, hardscrabble life got harder at age 8 after his father died. By 9, he was working odd jobs and buying his own clothes.

Dad grew up in Nashville, where his first job was rolling and throwing The Tennessean newspaper from the back of a pickup while two men drank liquor in the cab. On Sundays they stopped at a bootlegger’s house and drank beer in her kitchen for an hour before finishing the route.

Dad never told his mother about the drinking because he didn’t want to lose the job. And from having to sit and watch the beer go down, he never acquired a taste for it. “It looked and smelled like urine to me,” he said. “I never understood how anyone could drink that stuff.”

What he did acquire is a taste for is work. He never made a lot of money, but the man knew how to stretch every dollar to 10. And when the chips were down, he could always find a way back — just like the hardscrabble kid in Nashville.

The tiny vending machines measured heart rates from fingers for a quarter. Dad placed them in truck stops and restaurants in four states.

He would make the rounds twice a month to collect quarters. During one such stop, he told of happily waiting for a busload of teenagers to finish competing for the lowest pulse.

But an extra mortgage to raise the $25,000 investment for the business required a lot of quarter stretching.

Dad told me once that when he was out on the road collecting, he sometimes had a hard time sleeping. He would lie awake in hotel rooms thinking, “What if people just stop putting quarters into those machines? What then?”

That financial catastrophe didn’t happen to Dad, but it has to a lot of people during the last two months. Outside the terminology of a pandemic, those businesses are quite essential. And so is helping their owners find their way back.