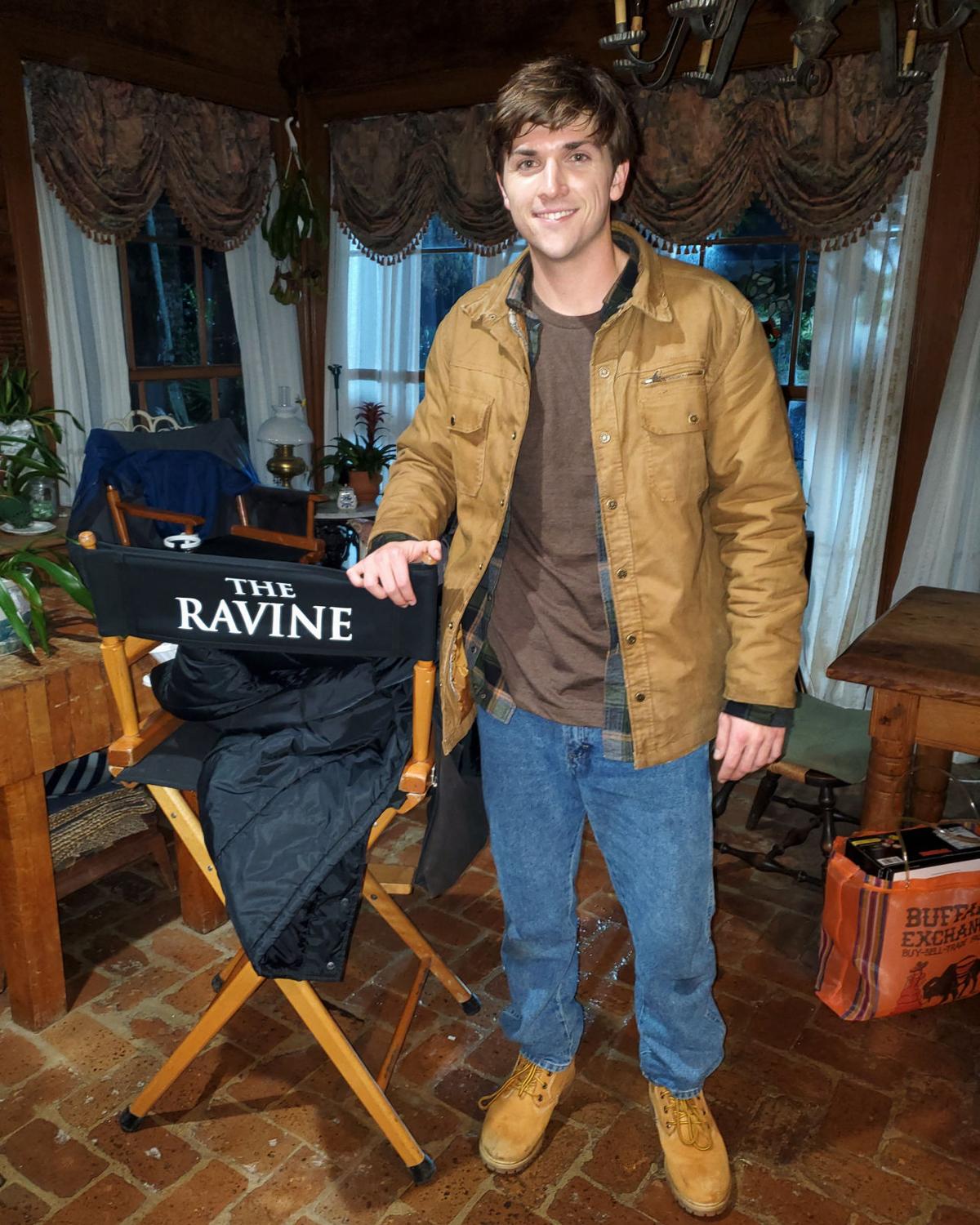 Kelby Roberson on the set of "The Ravine." 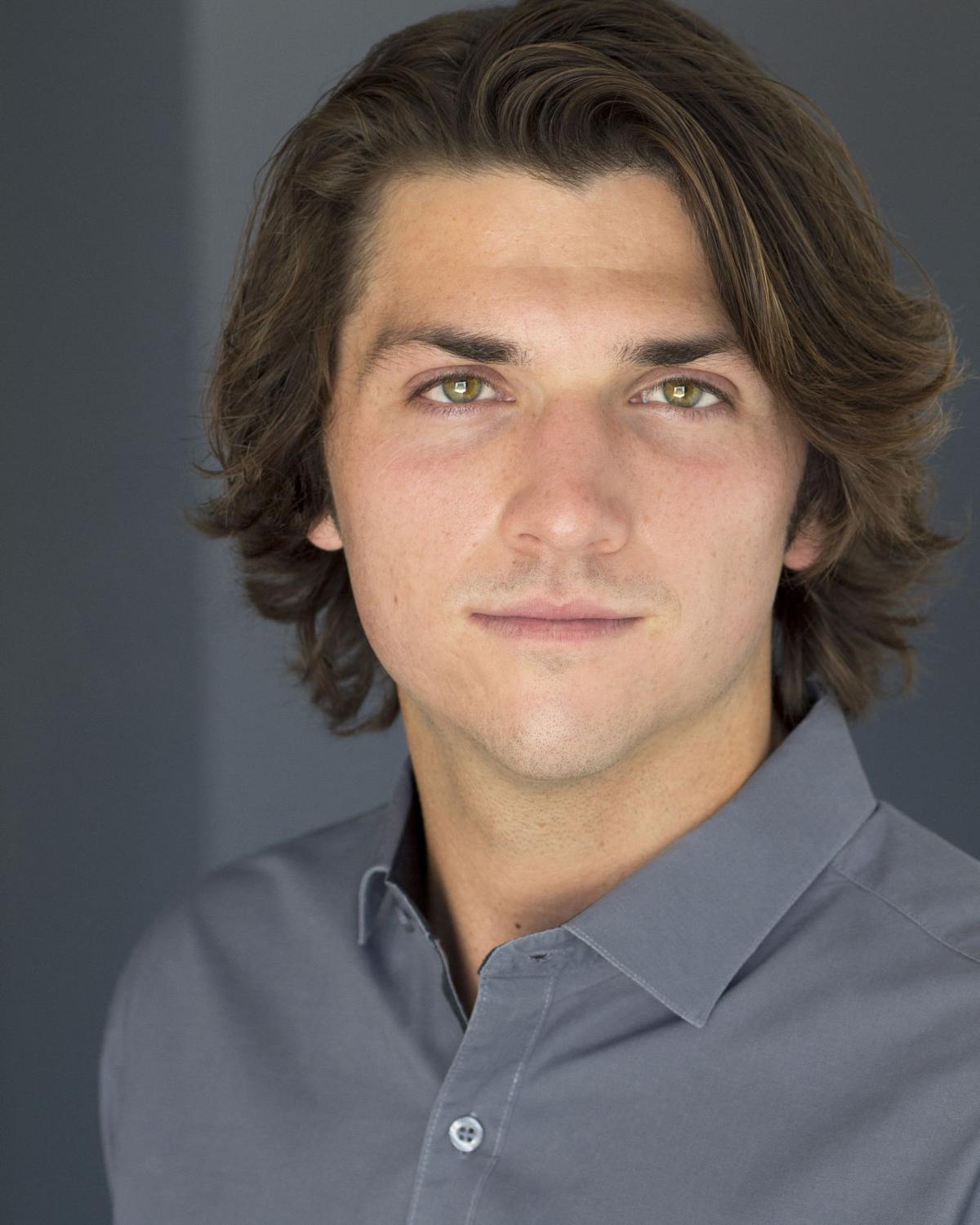 Kelby Roberson on the set of "The Ravine."

A Williamston native and graduate of The Oakwood School recently returned from seeing his name on the screen at his first movie premier.

Kelby Roberson, son of Ricky and Linda Roberson of Williamston, landed his biggest acting role to date in the movie, The Ravine.

But acting was not in the plan, at least not initially, he said.

Roberson grew up taking piano lessons from Betsy Hollis up until his high school graduation in Greenville.

“She was the first artistic mentor I had,” said Roberson. “She always encouraged work ethic but also having fun and enjoying whatever you were doing creatively.”

Roberson credits Hollis for setting his creative framework that would be expanded in a college acting class.

After high school, he entered the University of North Carolina–Wilmington in the fall of 2017 and graduated with degrees in marine biology and film.

Roberson had been interested in entertaining for some time.

“The funny story is I suffered from stage fright,” Roberson explained. “I forced myself to take an acting class to try to overcome stage fright.”

It was in that class, under the guidance of Myke Holmes, an actor and acting instructor at UNC-W, Roberson realized acting was an avenue he wanted to pursue.

“I just took it to overcome stage fright because that was a personal goal,” Roberson said, “and then I was like ‘man this is fun’. And I didn’t know it could be a career.”

The more he worked at the craft and met others in Wilmington’s film community, the more things began to take off for him professionally.

Based on a true story, The Ravine is described as “a story of faith, forgiveness, and most of all, the restoration of hope — even for the most seemingly unredeemable among us.”

The cast includes names such as Eric Dane, who is known for his stint on Grey’s Anatomy, Teri Polo from Meet The Parents, Peter Facinelli of the Twilight Saga, and Golden Globe and Emmy-nominated Leslie Uggams, who is most recently seen in the series Empire.

“So I play young Danny, which young Danny is a flashback of Danny Turner,” Roberson explained. This movie is based on the life of this character.

“He’s a guy that was a hotshot in a small town and seemingly has it all together and popular, then one day kind of cracks and ends up murdering his wife and one of his sons,” Roberson said of the role.

“So that’s how the story starts. It’s the drama based on a real story,” Roberson said.

First, the movie is based on a tragic, true story.

“I wanted to respect the death, the real tragedy at hand,” he explained. A part of that would be the effort to match what Facinelli was bringing to the character.

The problem — playing the same character meant the two actors were not on set together.

He was able to approach the role in a similar way by studying clips and asking questions, he said.

Openings of the movie, like many things, have been delayed, according to Roberson. Wider spread availability will hopefully occur later in the spring.

Sarah Hodges Stalls can be reached via email at shstalls@ncweeklies.com.