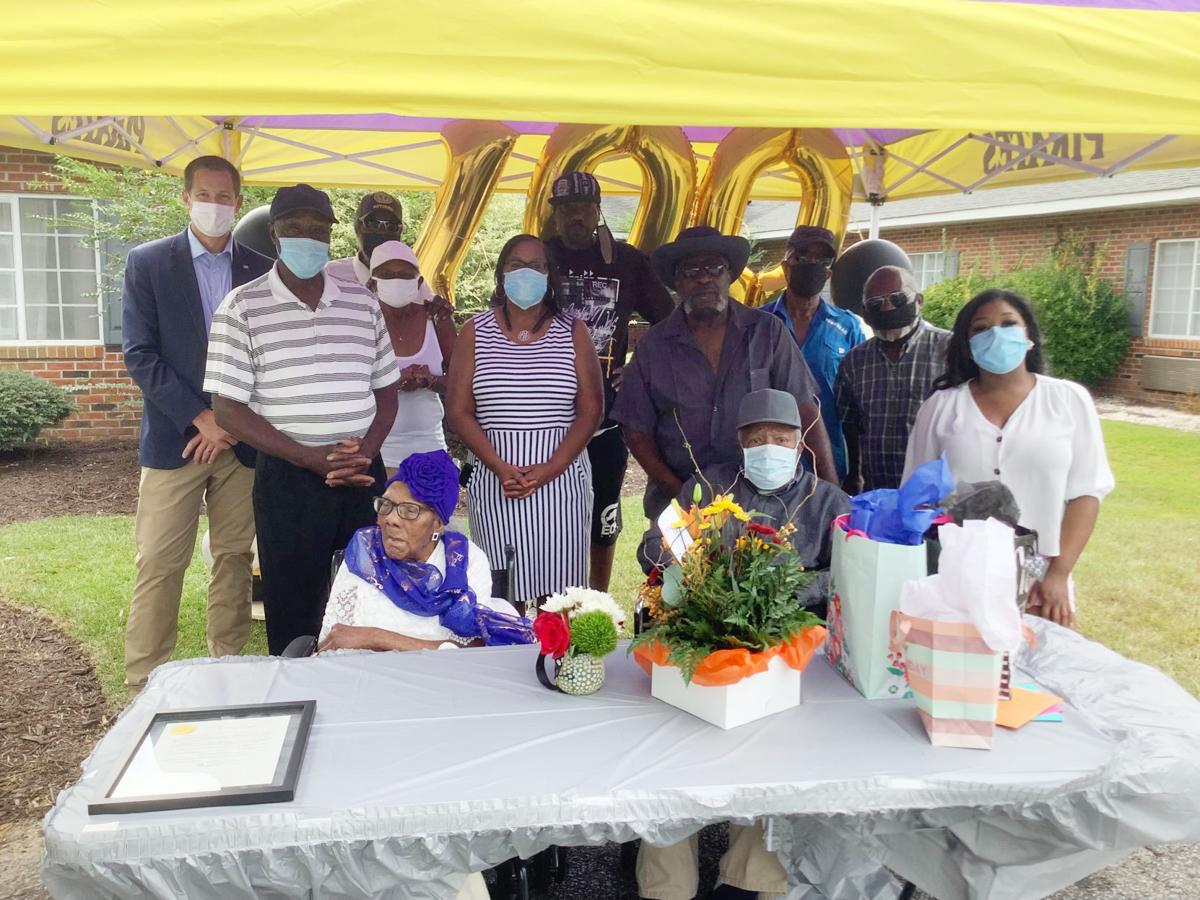 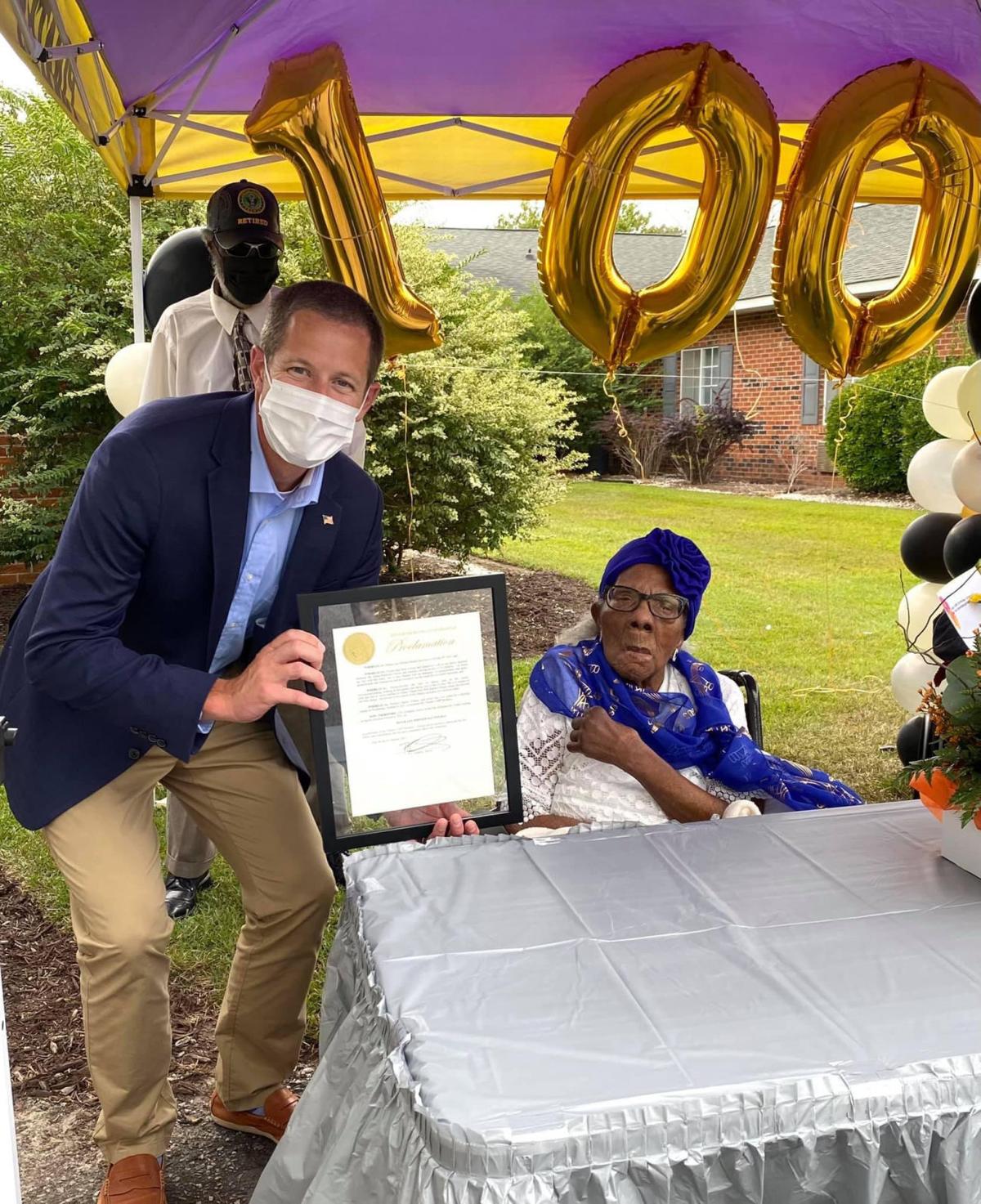 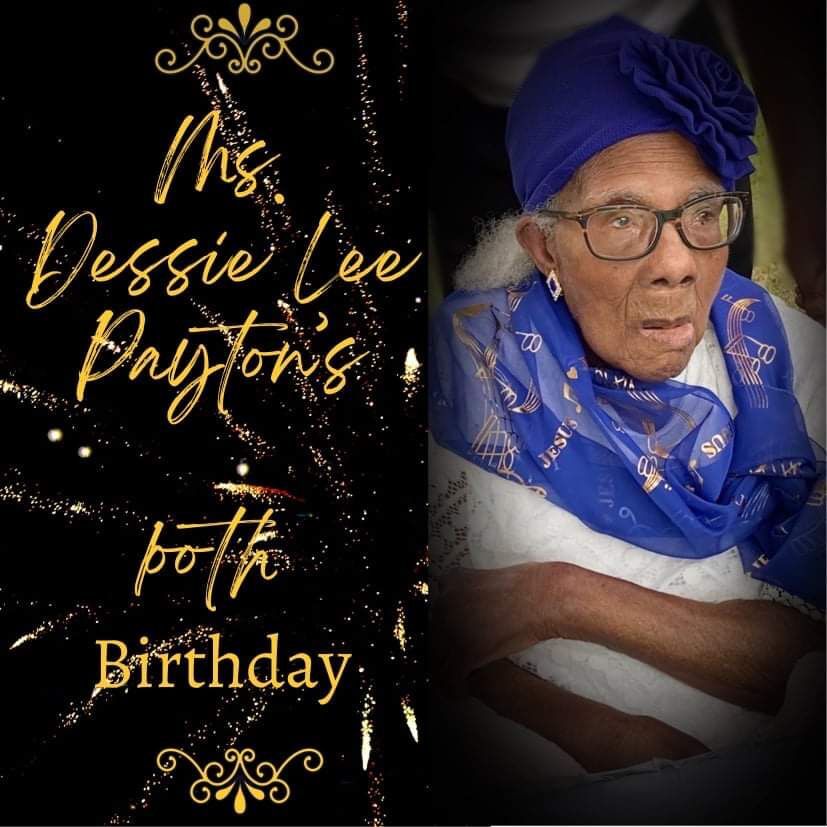 Not every Greenville birthday party includes the mayor on its guest list and features greetings from state and national leaders.

But when the guest of honor is celebrating a century of life, it’s not surprising the occasion is met with a little fanfare.

Dessie Lee Johnson Payton was the center of attention on Oct. 6 as she celebrated her 100th birthday at East Carolina Wellness and Rehab Facility, where she lives.

Mayor P.J. Connelly was among the well-wishers who attended the event, and he brought along a proclamation declaring Oct. 6 as Dessie Lee Johnson Payton Day.

The proclamation noted that Payton was the mother of 14 children, enjoyed gardening and was an active member of Arthur Chapel Free Will Baptist Church.

“In celebration of Ms. Payton’s 100th birthday, I further call on citizens to appreciate the rich history and contributions that our senior population adds to our community,” the document reads.

Connelly wasn’t the only official to acknowledge Payton reaching the century mark. She received a certificate of congratulations from Gov. Roy Cooper, a letter from the state General Assembly signed by Sen. Don Davis and an official birthday card from The White House signed by President Joe Biden.