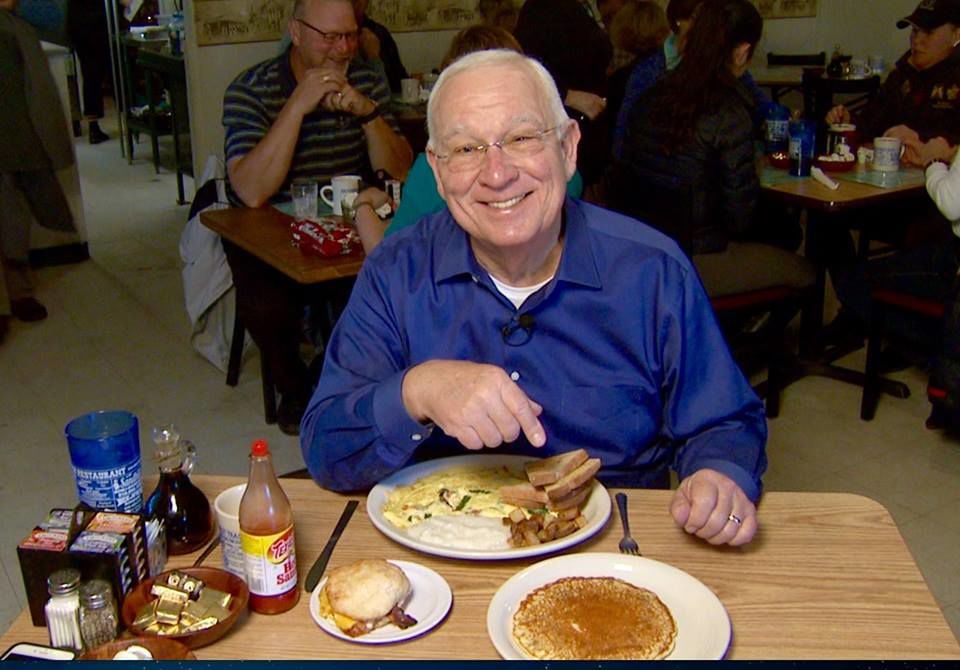 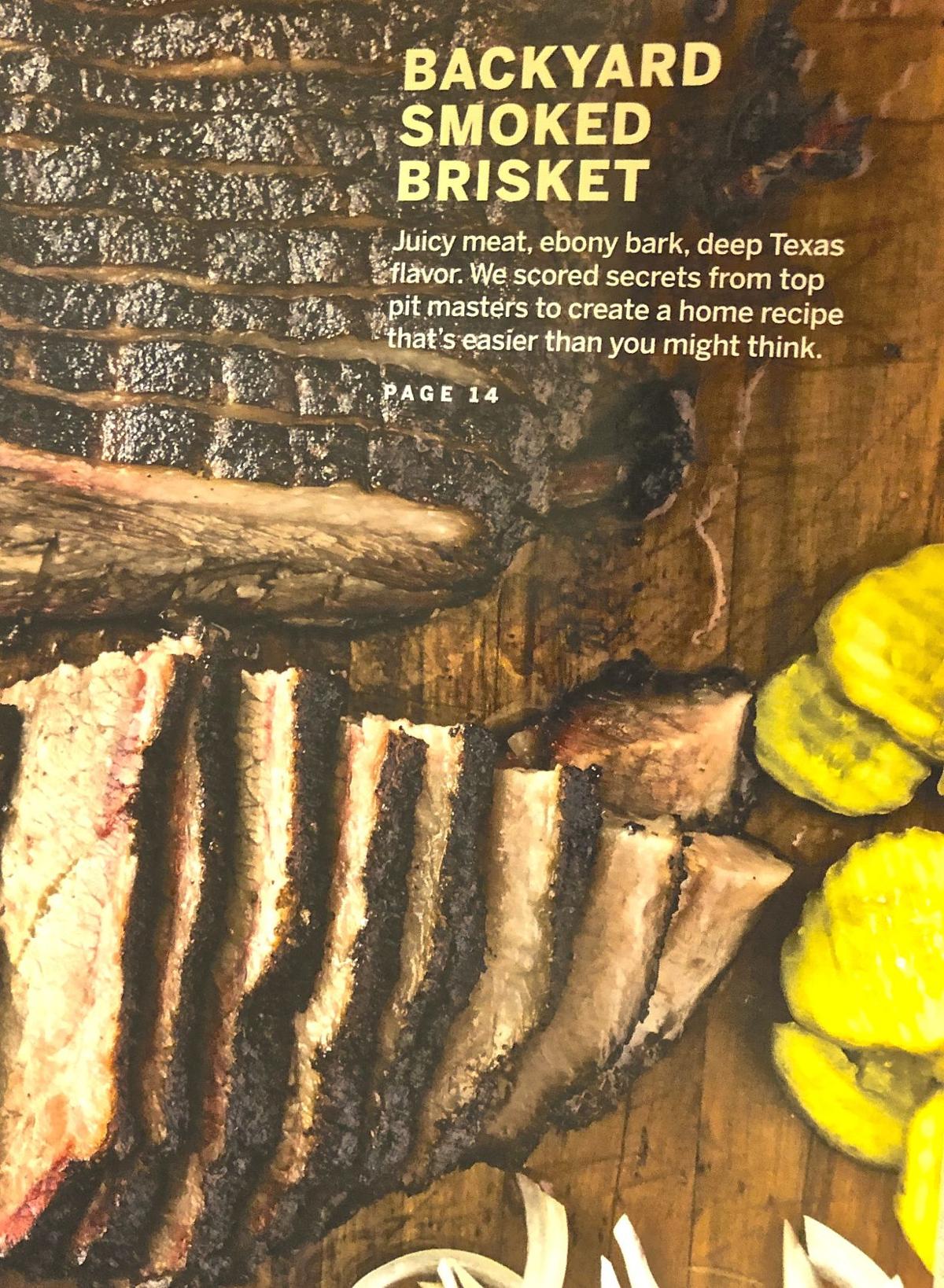 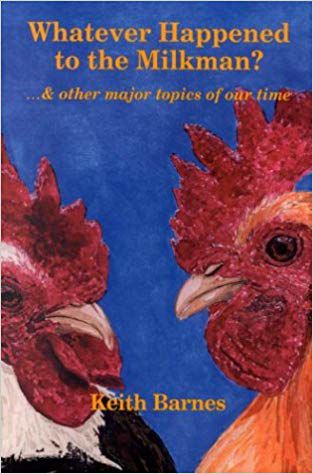 A TV viewer who I’ll call “Joe” recently commented on Facebook about my review of The Prime Smokehouse in Rocky Mount.

“Thanks for the review, Bob, but while I live in Raleigh, I'm a native of Rocky Mount,” Joe said with pride. “It once called itself the Barbecue Capital of the World. Back then, we had Bob Melton’s, Josh Bullocks and Buck Overton’s. My, what a choice.”

“In Rocky Mount, barbecue is a pig cooked over wood, not ribs or brisket,” he declared.

In Rocky Mount, barbecue was and indeed, is, cooking a pig over wood. But Joe, there is plenty of room in a growing and economically changing city for a small share of meats other than just pork pit-cooked over wood or in wood smokers. That niche has its own history.

Even before Melton’s opened in the early 1920s, beef, mutton and other critters were slowly roasted over the coals at big municipal events — right beside the sacrificial pigs. A Rocky Mount in-law of mine regularly included beef at his on-farm barbecues. Your memory, Joe, is on target but fairly recent.

When I was a 9, I ate at Melton's and all the others you mention, plus the Lincoln Park Restaurant and Motel and Brown's Chicken and Barbecue House. Don’t forget the chicken.

That’s why your traditional view is what I argued in my 1995 first book. It sold a ton of copies in hardback, far more than any of my subsequent books, and nearly all of them were sold in-state.

But, I have to accept that “North Carolina Barbecue: Flavored by Time” is now out of print. We can only visit the memory and greatness of those places at Rocky Mount’s park display commemorating the city’s barbecue heritage.

I could insist on continuing to scribble history books many people won’t buy. Not many among them seem to read history any longer. Doomed to repeat it? I don’t know.

We can also still rent or buy "The Way We Were," which is still in circulation. We can enjoy this Hollywood-glossed, charming movie about a fondly-remembered but complex past. Many of us will eat eastern North Carolina, chopped pork, whole-hog, vinegar/pepper-sauced barbecue in front of the TV as we enjoy this oldie.

I personally think it would be even more enjoyable and enlightening if we ate our personal barbecue choice at a public house table. We would laugh and argue — or at least smile uncomfortably — over each other’s crazy notions. Barbecue, life, culture, whatever. But I’m in the minority.

Still, there's really only one thing we cannot do. We cannot go back to "once" anywhere but in our memory.

But everything is gonna be all right. Raleigh’s old time joints and newer places alike still cook and serve traditional style pig over wood. I still frequently cook hog in the Triangle myself, on and off-premises, as it were.

No, it is not the same. But I believe it cannot be the same.

That mindset leads me, personally, to a narrow, resentful and doctrinaire tendency toward “blowing everything up.”

I'm still discussing food and life on TV, and I'm adapting to new media, which can be hilarious in itself. But I'm inexorably moving forward in chronological age and into unknown, unappreciated territory. There are many others lurching, bewildered, alongside me.

Before or after I leave this life, all I'll truly see of the past will be projected onto the back of my eyelids — until I sleep completely and then wake up with no memory of what I dreamed. Now I can only curse monotonously as I peer through a dirty window.

As you put it so eloquently in referring to the past: My, what a choice.

Joe, I choose anticipating the smoke-shrouded delights of a future I can only imagine, and the smoky hints we are given here and now. But I’m darned nervous about the future, too

I should just take a deep breath.

My title is channeled as a hat tip to homespun Wilson photographer, philosopher columnist, author, and editor Keith Barnes. Barnes is the author of “Whatever Happened to the Milkman? & other major topics of our time.” He is the editor of the Kenly News, where he also continues to write columns. His work also appears I the Wilson Daily times, as it has for many years.

Visit this story on reflector.com to see Bob’s review from UNCTV of The Prime Smokehouse in Rocky Mount

Rocky Mount- The Prime Smokehouse from Bob Garner on Vimeo.