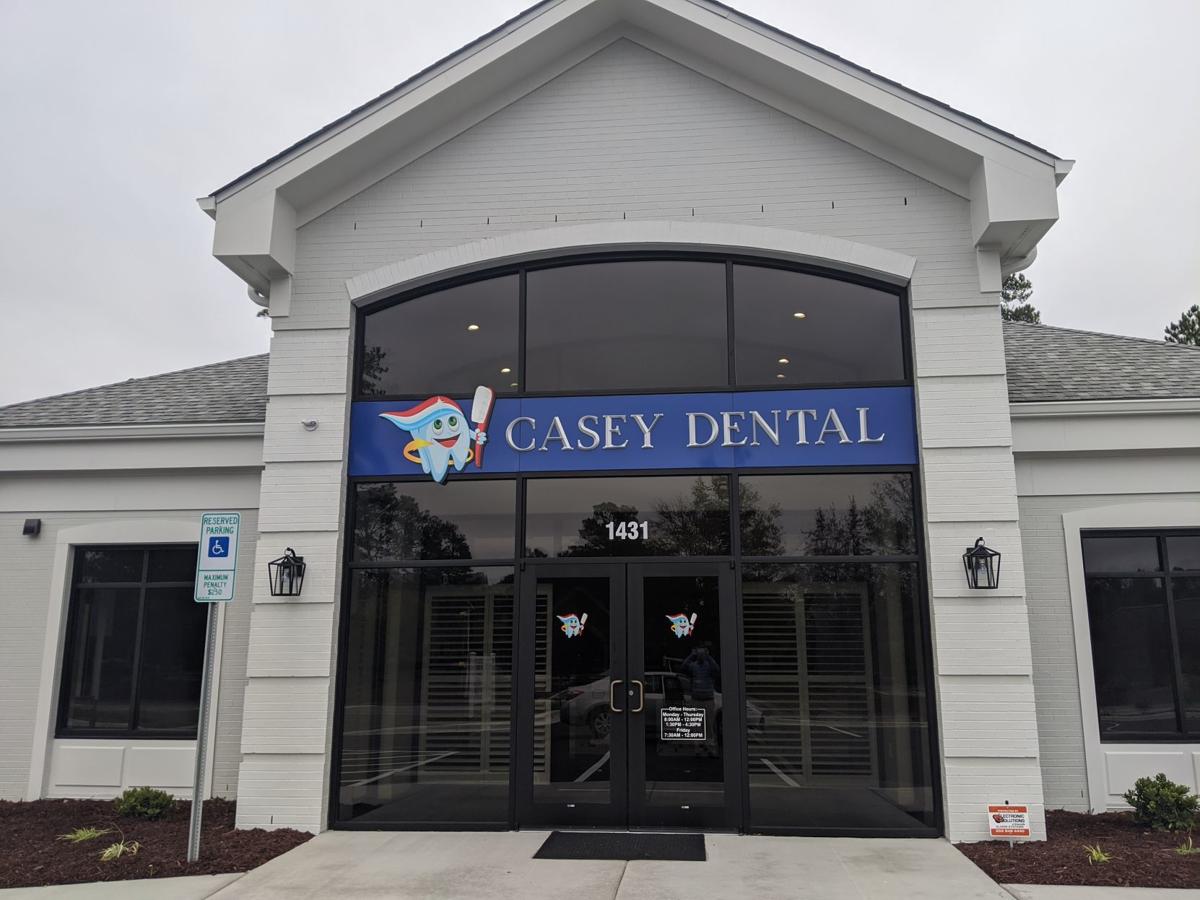 Casey Dental, a pediatric dentistry service, recently built a new facility located at 1431 E. Arlington Blvd. that is focused on the dental care of infants, children, teens, and college students. 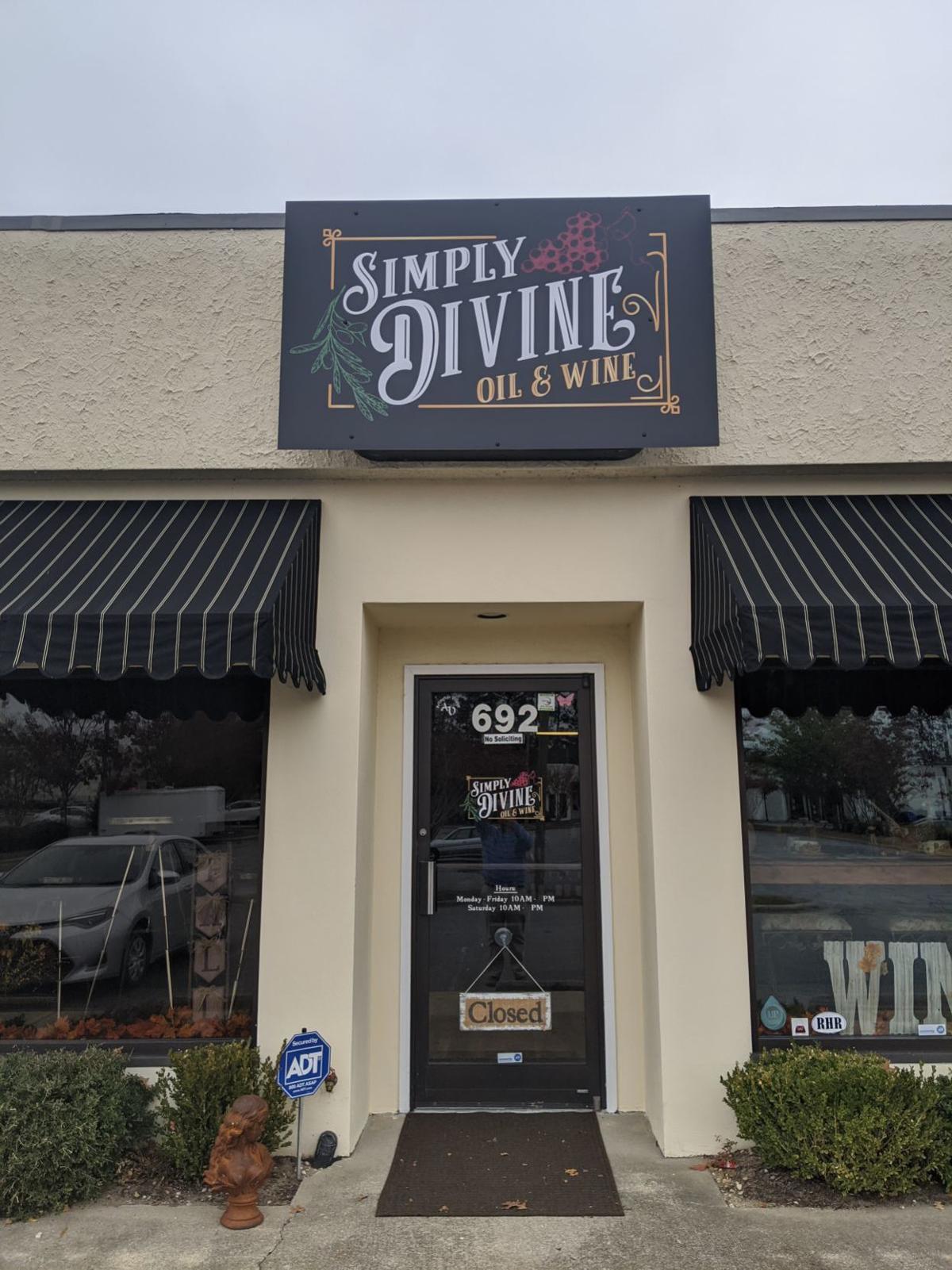 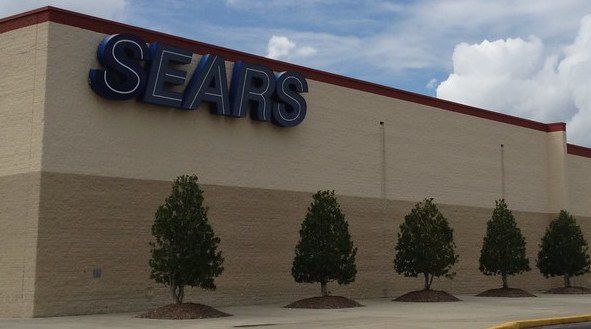 Casey Dental, a pediatric dentistry service, recently built a new facility located at 1431 E. Arlington Blvd. that is focused on the dental care of infants, children, teens, and college students.

Once considered an anchor store of the former Carolina East Mall and a bulwark that survived several rounds of company closings across the country, Sears in Greenville is expected to close its doors by February.

News of the closure was announced on Nov. 7 by the store’s owner, Transformco, which cited a difficult retail environment and other challenges as the reason for closing 96 Sears and Kmart stores nationwide.

Transformco purchased the assets of bankrupted Sears Holdings Corporation in February, a news release said. “We have been working hard to position Transformco for success by focusing on our competitive strengths and pruning operations that have struggled due to increased competition and other factors,” the release said.

Following the closures, the company will operate 182 stores and plans to evaluate its Sears and Kmart footprint. The release said the company will focus on better-performing retail stores and other assets and expects to “realize a significant return on our extensive portfolio of owned and leased real estate.”

Carolina East Mall, a once-popular shopping hub on South Memorial Drive, was demolished in November 2006, after Belk and many other retailers left the complex. Sears owned the building that housed its store so it remained open.

Greenville-based BrodyCo Inc. recently bought the property, developed in 1979, from Stephen D. Bell Co. of Greensboro and to construct 11 Galleria, which houses Fresh Market and other retailers.

There is no word on what plans Transformco has for the Sears building after it closes. Other developments in the local retail and service sector include: