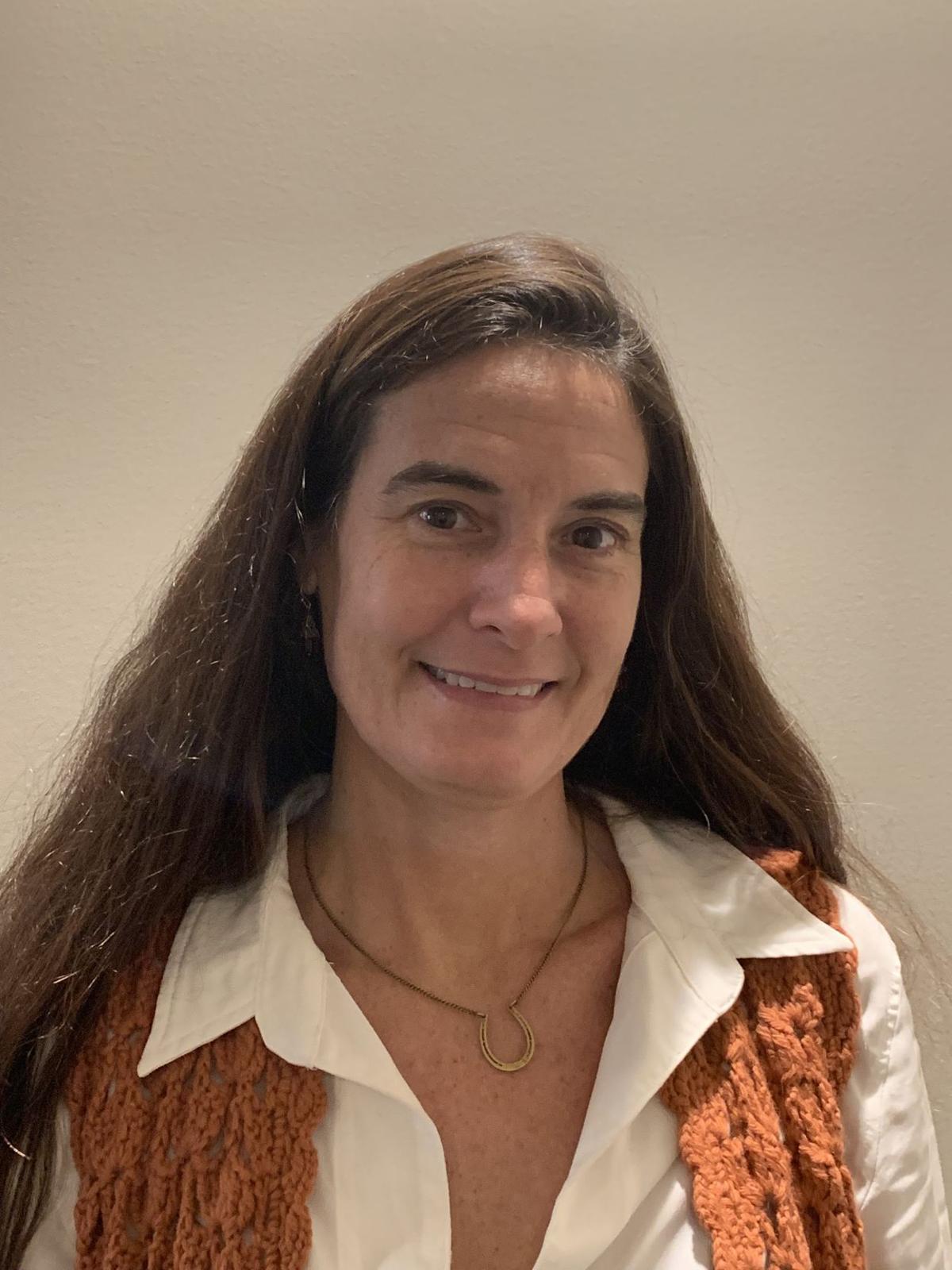 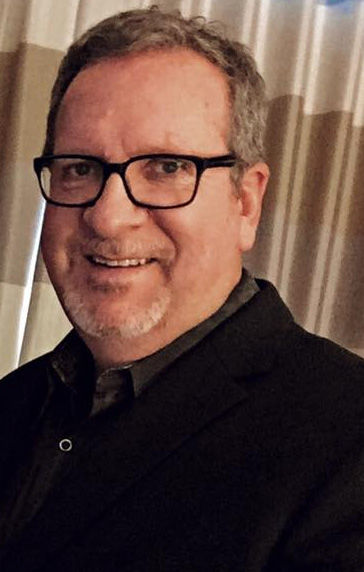 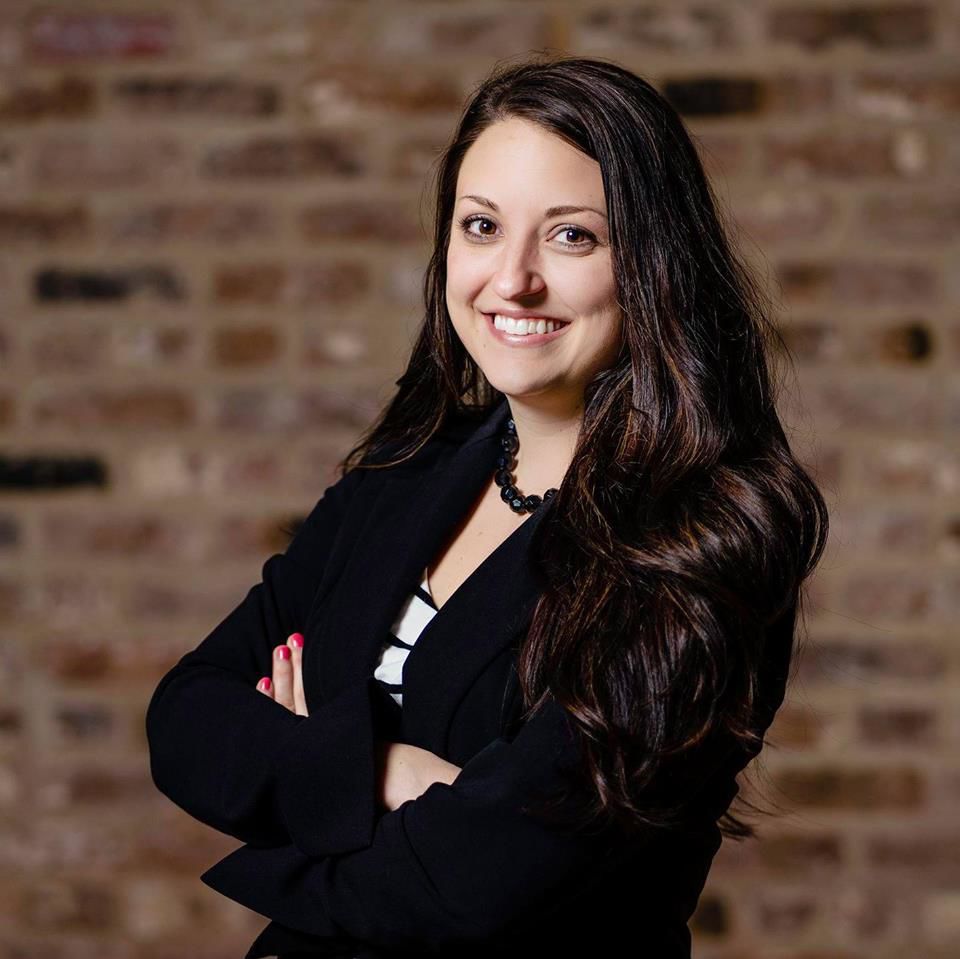 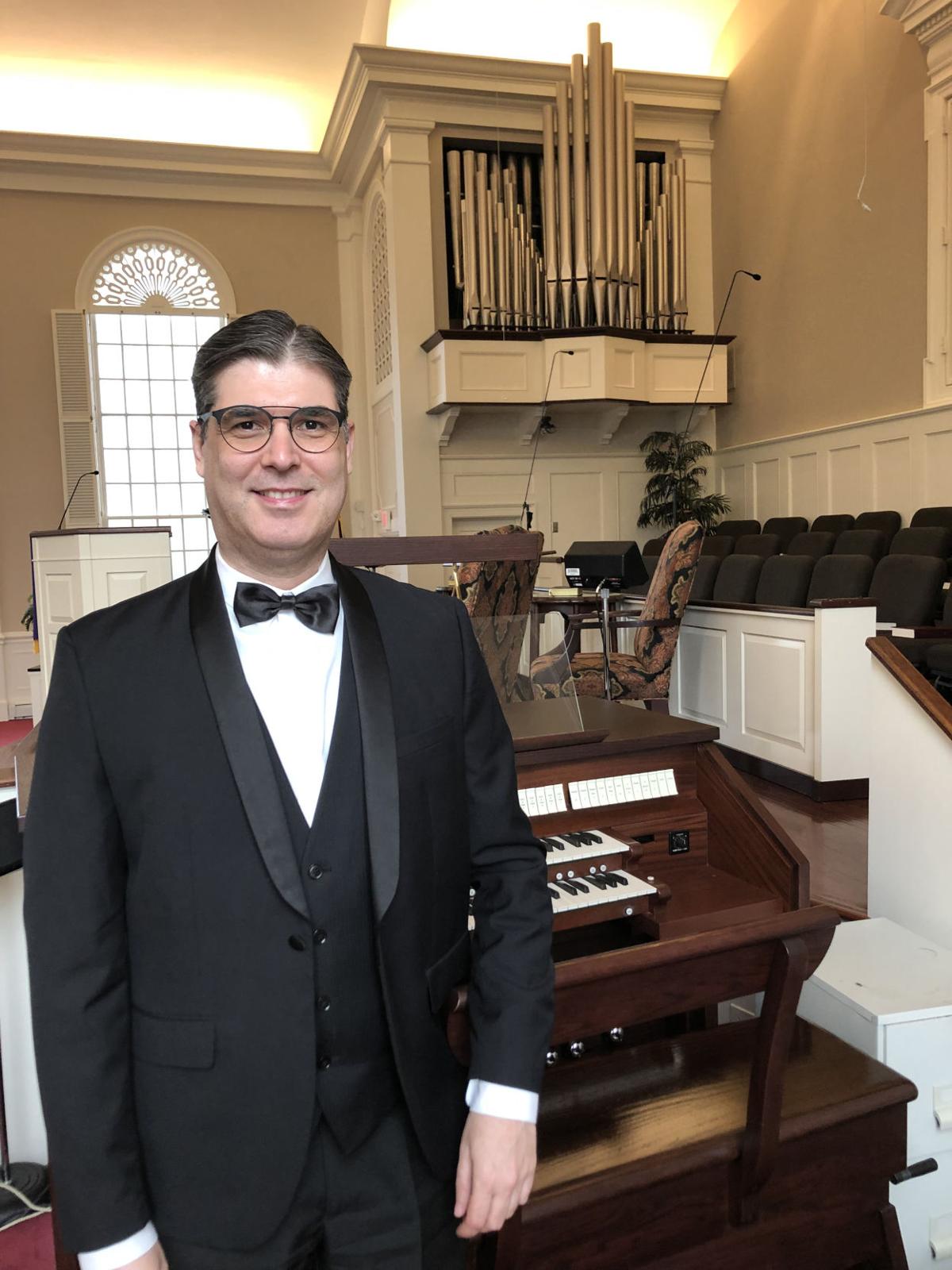 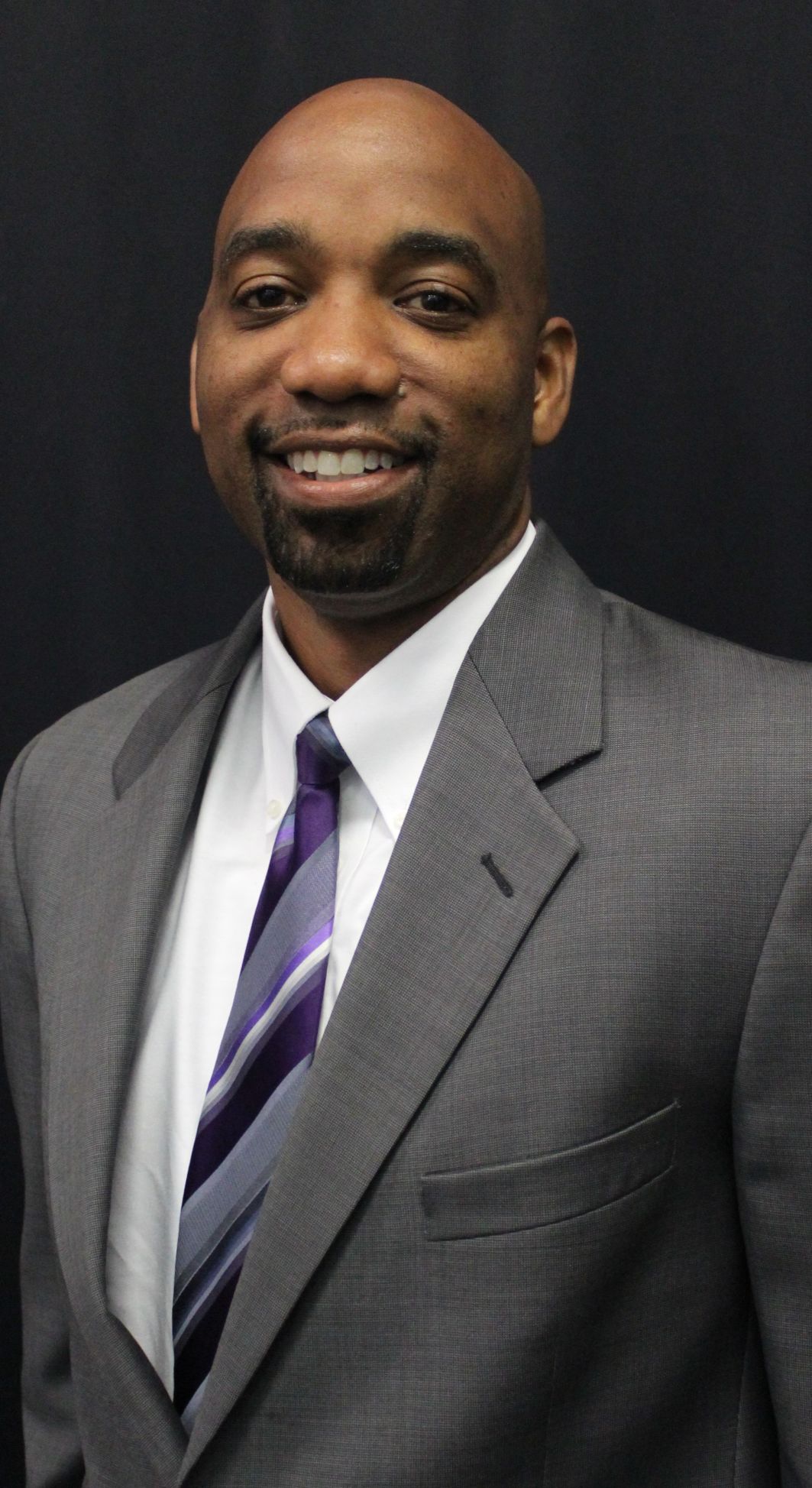 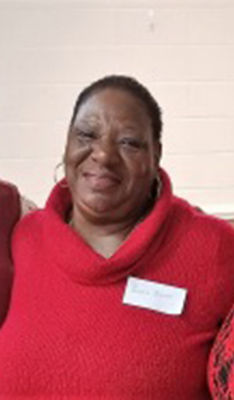 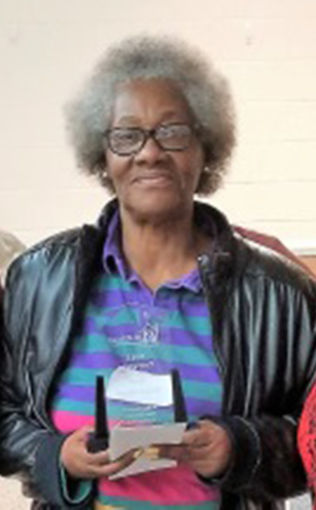 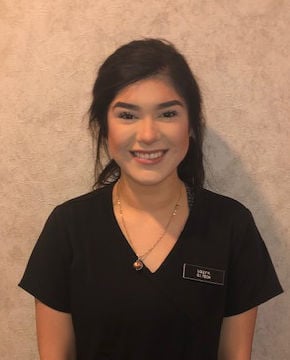 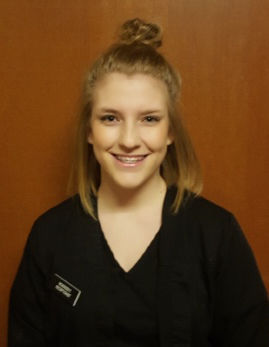 Melissa Williams is a resident of Tarboro. She has lived in the area on and off since 1973, moving back permanently last July.

She is single and the owner of three horses. Her hobbies include caring for her horses, running, reading and visiting the beach.

Williams has a bachelor’s degree in economics with a minor business administration, a degree in equine technology and a broker’s associate degree.

She has been in real estate since 2006 and has GRI and COPE designations.

Wallace Phillips grew up in Edenton and has lived in this area for 50 years. He is married with three children.

His interests include travel and golf.

He has a doctorate in theology, and is new to the real estate business.

Katie Elks was raised in Stafford, Va. She has lived in the Greenville are for five years.

Elks is married and has one child. Her interests include spending time with her family and outdoor activities.

Elks is a registered dental hygienist.

She said of her real estate experience, “Sometimes it feels like forever.”

Sandro Silva has joined the music ministry staff of The Memorial Baptist Church as of Jan. 1, serving as the congregation’s organist and assisting with other music ministry responsibilities. Silva moved to Greenville from São Paulo, Brazil, where he served as the organist for United Presbyterian Church and Liberty Baptist Church for nearly 24 years.

Silva holds bachelor of music degree in piano performance from University of the Southern Cross in São Paulo, and a specialized certificate in collaborative piano from the Brazil Conservatory of Music in Rio de Janeiro.

As a pianist, Silva has accompanied chamber music, choirs and opera singers. Active in musical theater for the past eighteen years, he has served as piano accompanist, pit musician, and musical director for Broadway and West End musicals professionally staged in São Paulo and Rio de Janeiro.

Silva will serve as the church’s organist, supporting the worship services and assisting in choral rehearsals. He also is available to teach private piano or organ lessons.

For additional information, contact The Memorial Baptist Church at 756-5314.

SILVERcare recently held two in-services and continuing education workshops for its caregivers. The topic was OSHA regulations in home care and how to recognize abuse and neglect. The session was conducted by Kerri Vos, RN, of SILVERcare.

In addition, caregivers were recognized for their years of service. They include; Rena Outerbridge and Brenda Smith, 20 years; Edna Hayes, Marie McDaniel, Martha Murchison and Christine Frank, 10 years, and Christal Barnhill and Latosha Stewart, 5 years.

Bessie Banks was recognized as featured Caregiver of the Quarter.

Esther Bruce was recognized as Caregiver of the Year

Jones is Boys & Girls Clubs Professional of the Year

Selected from among 2,500 youth development professionals across the Southeast, Jones was recognized for his exceptional contributions to the lives of young people across eastern North Carolina. Each year, BGCA awards the Professional of the Year to an individual who has made significant contributions to field within Boys & Girls Clubs movement, and the award is presented to a national member of Boys & Girls Clubs of America’s Professional Association.

A 20 year veteran of Boys & Girls Clubs, Jones held many roles in the youth development space, including nine years as a club director in Raleigh, four years as a chief executive officer in Oak Ridge, Tenn. and six years as part of the Coastal Plain.

Jones has dedicated his entire career to the wellbeing of youth.

As a 12-year member of the Boys Club in Raleigh, Jones began his journey with the organization when he walked in those club doors He continues with the acceptance of the 2019 SE Professional of the Year award.

Citlaly Hernandez has joined Gastroenterology East as a GI technician. She received her bachelor's degree in biology from East Carolina University with a concentration in molecular and cell.

Mckenzie Foxworth has joined the practice joins as a receptionist. Gastroenterology East officials said that she is “a great addition to our growing team.”

Lourdes Caballero of Greenville has been named to the North Carolina Board of Chiropractic Examiners as a public member. Caballero works at Maxima Services LLC providing education services for the community. She is a member of the Citizen Police Academy in Greenville and is certified in OSHA safety and health, and FA/CPR/AED/blood-borne pathogens.

Gov. Cooper has appointed the following individuals to the North Carolina Internship Council:

Melissa Parks of Greenville as a UNC System Representative. Parks is the assistant director and internship coordinator for the College of Business Career Center at East Carolina University.