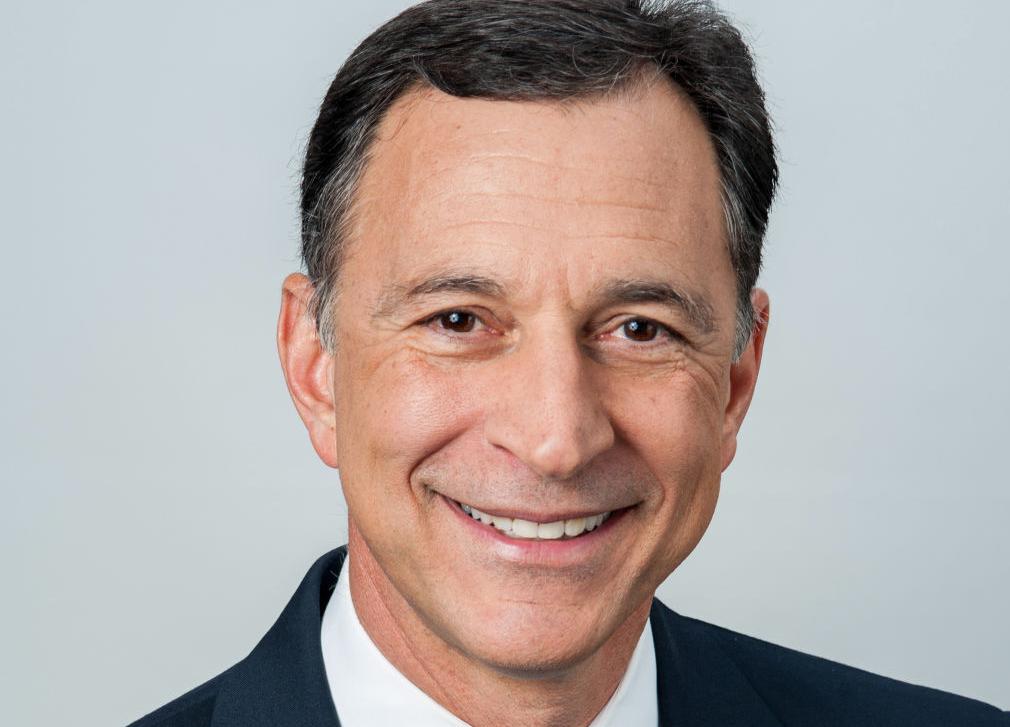 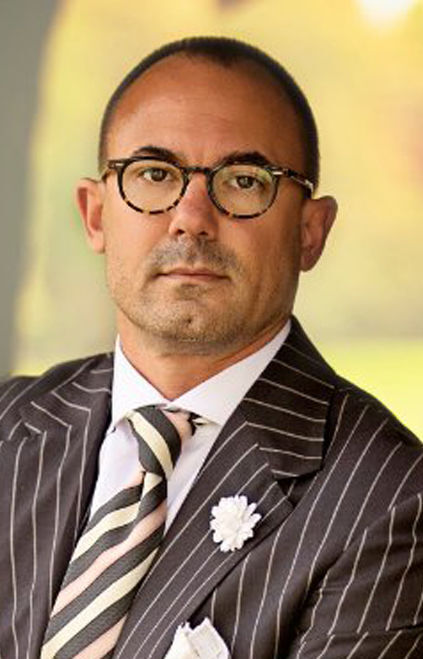 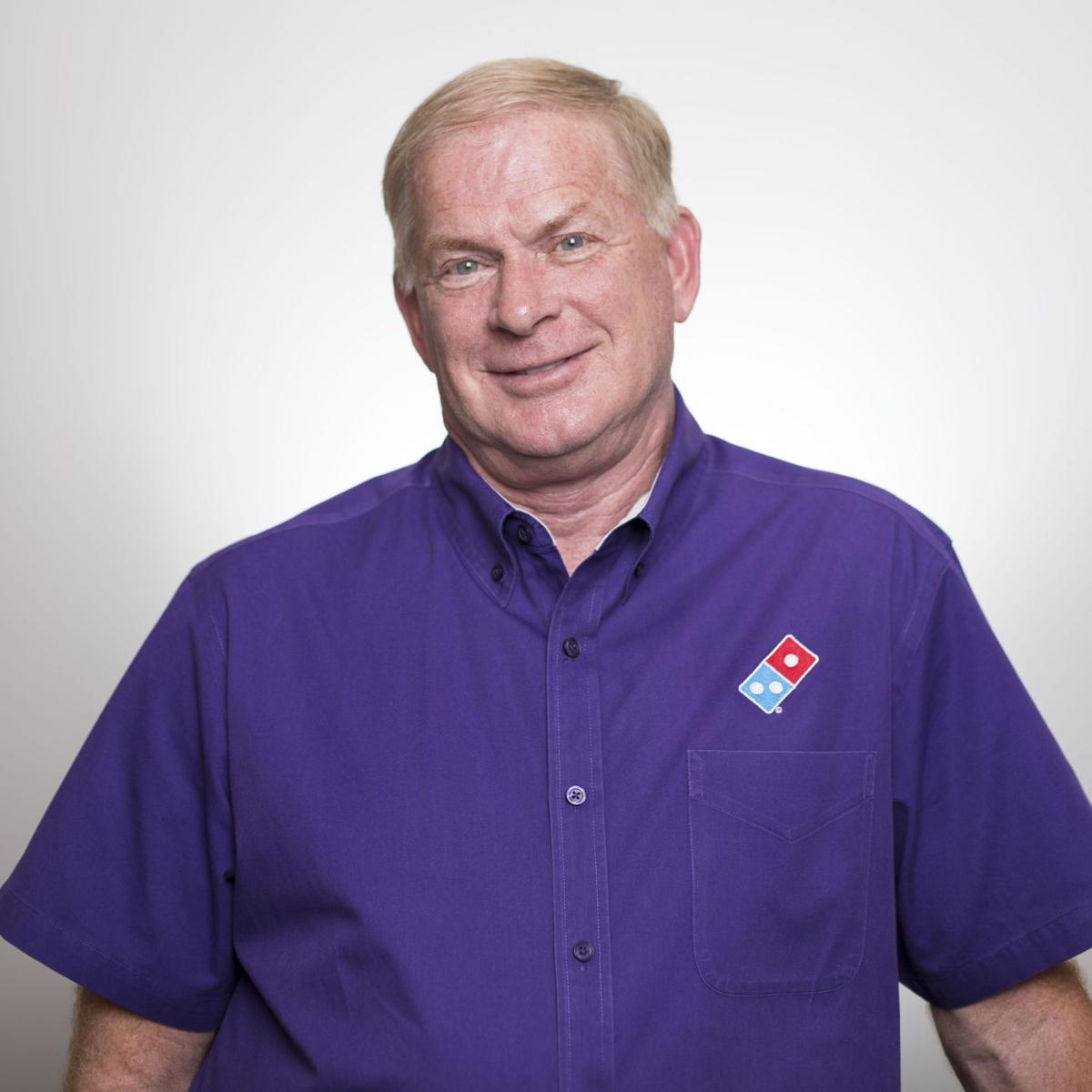 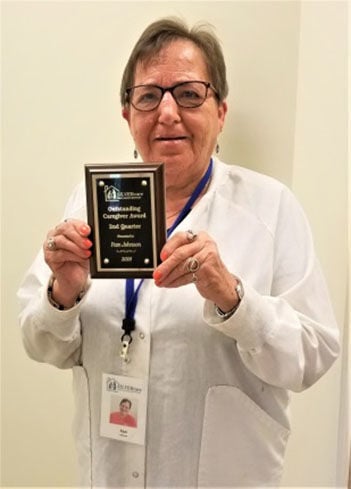 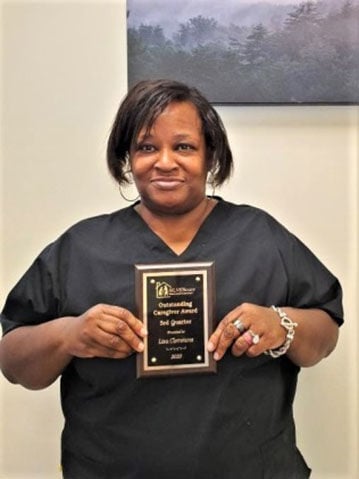 Fraboni will anchor evening newscasts at 5, 5:30, 6 and 11 p.m. alongside Valentina Wilson.

“We are excited to add Frank to our NewsChannel 12 team,” said WCTI Vice President and General Manager Allison Aldridge. “Frank’s experience and knowledge of the market will complement our news team and our mission to be the trusted source of news to our viewers in eastern North Carolina.”

Fraboni is no stranger to eastern North Carolina. He was a news reporter and anchor at WNCT-TV in Greenville from 1983-86. His story assignments included President Ronald Reagan’s visit to Camp LeJeune after the Beirut bombing, deadly hurricanes and tornadoes and the annual ritual of the tobacco market.

He then moved to Winston-Salem as a bureau chief for WXII-TV, covering everything from wildfires in the mountains to KKR’s $31 billion takeover of RJR Nabisco. In 2007, Fraboni joined WLOS, the ABC affiliate in Asheville, where he was an award-winning, investigative journalist and evening news anchor.

“Frank brings decades of strong journalistic work to our NewsChannel 12 team,” said WCTI/WYDO News Director Jaime McCutcheon. “With his experience in investigative journalism and covering North Carolina politics and elections, Frank will add another layer of expertise in the local coverage we bring daily to the people of eastern North Carolina.”

Fraboni’s career spans more than 30 years with honors for his reporting and anchoring.

Fraboni and his wife, Sara, are the parents of four adult children and love traveling and spending time with family in eastern North Carolina.

Lisa Edmonds has been named the director of the Martin County Adult and Aging Services Department.

Edmonds has served as the acting director of the department since mid-June. She has 26 years of experience serving in the department.

“Lisa Edmonds has a wealth of knowledge and experience in serving the senior population of our community,” said County Manager David Bone. “Lisa has done a wonderful job as acting director and she has provided great leadership as coordinator of the Seniors’ Health Insurance Information Program (or SHIIP), the department’s annual effort to assist seniors with Medicare Part D enrollment.

“The Martin County Adult and Aging Services Department was recently recognized as the ‘Northeast Region County of the Year’ for the SHIIP program,” Bone said.

“I am so thankful to be able to serve the Martin County Adult & Aging Services in this new role,” Edmonds said. “I can truly say I love my job and, together with a fantastic team, we will strive to accomplish great things for the senior population of Martin County.

“I want everyone to feel welcome to contact me at any time with their cares and concerns,” she said. “We will work together to assure that our seniors and their caregivers have access to services that will allow them to remain healthy and independent.”

The distinction is held by a select group of financial advisors as measured by completion of education components, business production and professionalism. Additional criteria, including length of service, may also be used to determine recipients.

Jones has been with Wells Fargo Advisors for 13 years and has 23 years of experience in the financial services industry.

Jones lives in Greenville with his wife, Mandi, and their three children.

“Like 90% of Domino’s franchise owners, I began as a pizza delivery driver in Greenville back in 1979,” Lyle said. He soon became manager, then supervisor of the Charles Boulevard location.

After proving his management success, Lyle was asked to move to Atlanta, Georgia, to help open more than 25 new stores. He then moved to Staten Island, New York, where he assisted in the opening of six stores.

“In 1987, after five years away, I excitedly returned home after being offered the opportunity to oversee the establishment of 10 new stores in eastern North Carolina,” Lyle said. In 1990, he purchased the three Greenville locations.

Over the years, Lyle has received several achievement awards, including Franchise Rep of the Year, Supervisor of the Year and a nomination for Manager of the Year. His stores are listed in the top 10% in sales and top five markets in the country for market share. Additionally, he has been the president of Domino’s Greater Greenville-New Bern Market Co-Op for 30 years.

Pirate Pizza Inc. has long been a part of the local community, supporting many organizations such as The Boys & Girls Club, Boy Scouts, Girl Scouts, Greenville Little League, Rally for Alley, Pirate Club, Kiwanis, Chamber of Commerce, East Carolina University, as well as many churches, schools and other local nonprofits.

“Domino’s works hard to serve local communities across the country, and we are no different,” Lyle said. “I feel lucky to be able to give back. Many people don’t realize that a large company like Domino’s is made up of franchisees and many are owned by local people. We’re actually a small business dedicated to our community. After delivering pizza for more than 30 years, I’m proud to be called Greenville’s ‘pizza man.’”

SILVERcare ihas announced that Pam Johnson and Lisa Clemmons have been named featured caregivers for the first and second quarter.

Johnson has been with SILVERcare for 19 years and Clemmons for 3 years. Their positive attitudes, professionalism and compassion toward their clients are why they were chosen for this award.