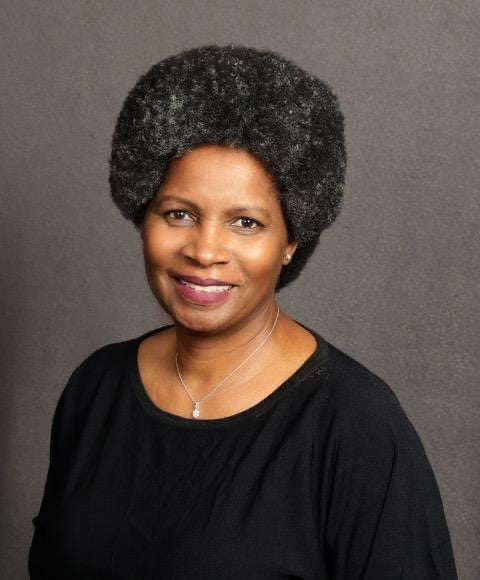 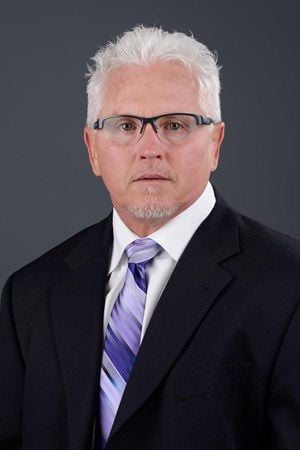 We are excited to have Dr. Fairfax as a member of the CVA Board of Directors,” said Andrew Schmidt, President & CEO of Visit Greenville, NC. “Her diverse educational background, combined with her global travel experiences will truly benefit our organization and mission as we continue to work towards becoming a regional and national destination.”

Fairfax is a native of Greenville but left after graduating from J.H. Rose High School for the opportunity to live and work in Europe, traveling and meeting people from diverse backgrounds. She attended the Senior Executive Fellows Program at Harvard University’s Kennedy School of Government.

She later went on to earn a doctorate in education with a focus in organizational leadership.

Fairfax retired in 2008, after a successful career of over 33 years in federal government, serving as the information assurance manager for a Department of Defense headquarters in northern Virginia, where she developed and promulgated the 5,000 employee agency-wide information assurance policies and programs for systems, classified and unclassified networks, and website certification and accreditation.

She was also fully engaged in all aspects of human resources, supervised government and contract personnel, provided training for terminal area security officers, investigated and reported on all computer-related incidents and spoke on conflict resolution management at the Women’s Leadership Symposium.

Her extensive job-related and personal travels sparked a strong interest in the travel industry, leading her to form Nomadic Star Travel LLC in 2006 while still living in Virginia.

Nomadic Star Travel currently operates in both Virginia and North Carolina, with travel consultants researching and booking personalized travel accommodations and experiences tailored to their customer’s interests and budgets.

Since returning to Greenville in 2009, Fairfax has served on several boards, including Joyner Library, East Carolina University, National Active and Retired Federal Employees for Pitt County Chapter; Women for Women Pitt County, and is actively serving as a member of the State of North Carolina’s Speech Language Pathologists and Audiologists Board of Examiners.

Fairfax lives with her husband, James A. Fairfax, a widely exhibited artist working with a variety of visual media.

Jeff Connors, a retired collegiate strength and conditioning coach who worked at East Carolina University, will be honored by Salem University as the recipient of the 2021 Distinguished Alumnus Award.

Connors was a three-year starter at quarterback and defensive back for the Tigers and led the team in interceptions his junior season.

Connors was also a member of the Student Faculty Conduct Committee and graduated in 1979.

After a brief career as a police officer in south Florida and then high school teacher/football and wrestling coach, he moved to the collegiate ranks at Bucknell University in 1988 as the director of strength and conditioning and recruiting coordinator for wrestling. He also earned his master’s degree at Bucknell.

Connors moved on to become the director of strength and conditioning at East Carolina University from 1991-2001 under Bill Lewis and all-time winningest coach Steve Logan.

In 2001 Connors accepted the position of assistant athletic director of strength and conditioning at The University of North Carolina Chapel Hill. He remained there for 10 seasons under head coaches John Bunting and Butch Davis.

In 2011, Connors returned to ECU as the assistant athletic director for strength and conditioning and remained there until retiring from collegiate coaching in 2019.

He then spent several months as an exercise physiologist with the Marine Corps Special Operations Command.

In 2019 Connors was also the recipient of the Salem University Lifetime Achievement Award.

Through his career, Conners coached 16 bowl-qualified teams highlighting wins over N.C. State, Stanford, Texas Tech, Auburn and Tennessee. He also coached and trained nine NFL first round-draft choices. In 2011, Connors joined his father as he was inducted into the Washington Greene Chapter of the Pennsylvania Sports Hall of Fame.

Connors won four state titles in powerlifting including a victory in the Florida State Police Olympics. He authored “Strength Coach a Call to Serve and Collegiate Battlefield.”

He has presented at a dozen national conferences and was one of 30 coaches included in The Golden Age of Strength and Conditioning.

His leadership was also recognized in the community as he was presented with a Presidential Passion Award from Riley’s Army for fund raising assistance targeting families with cancer afflicted children.