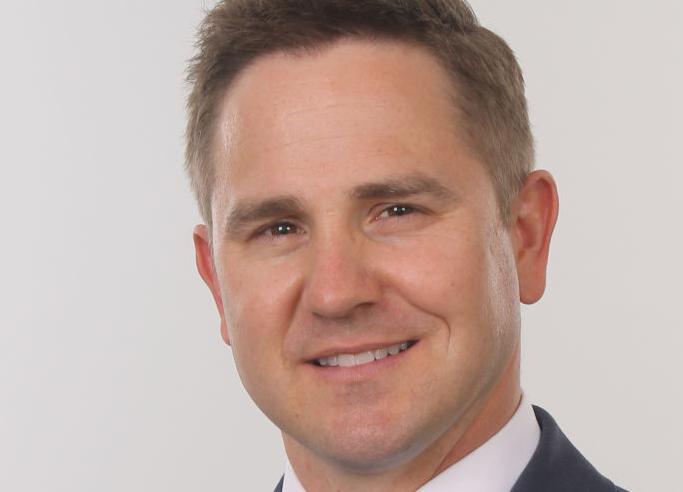 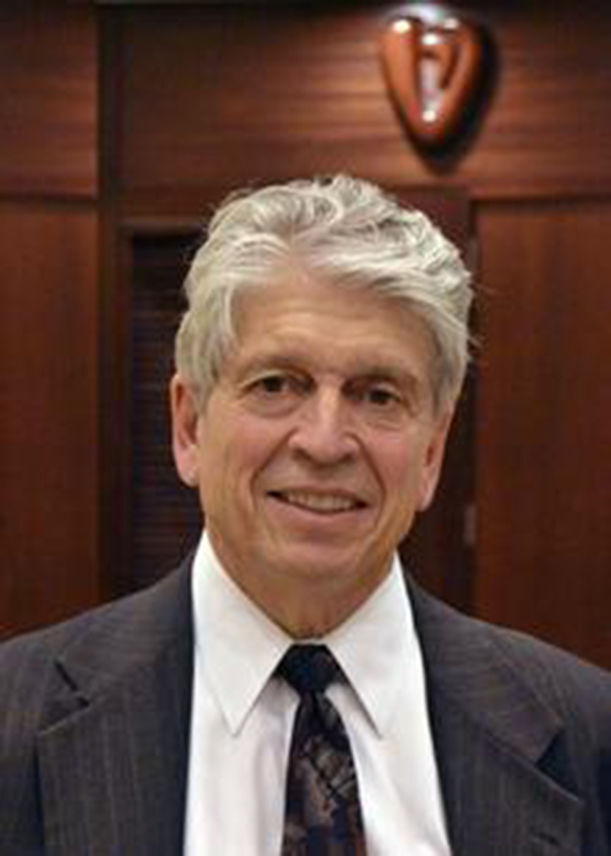 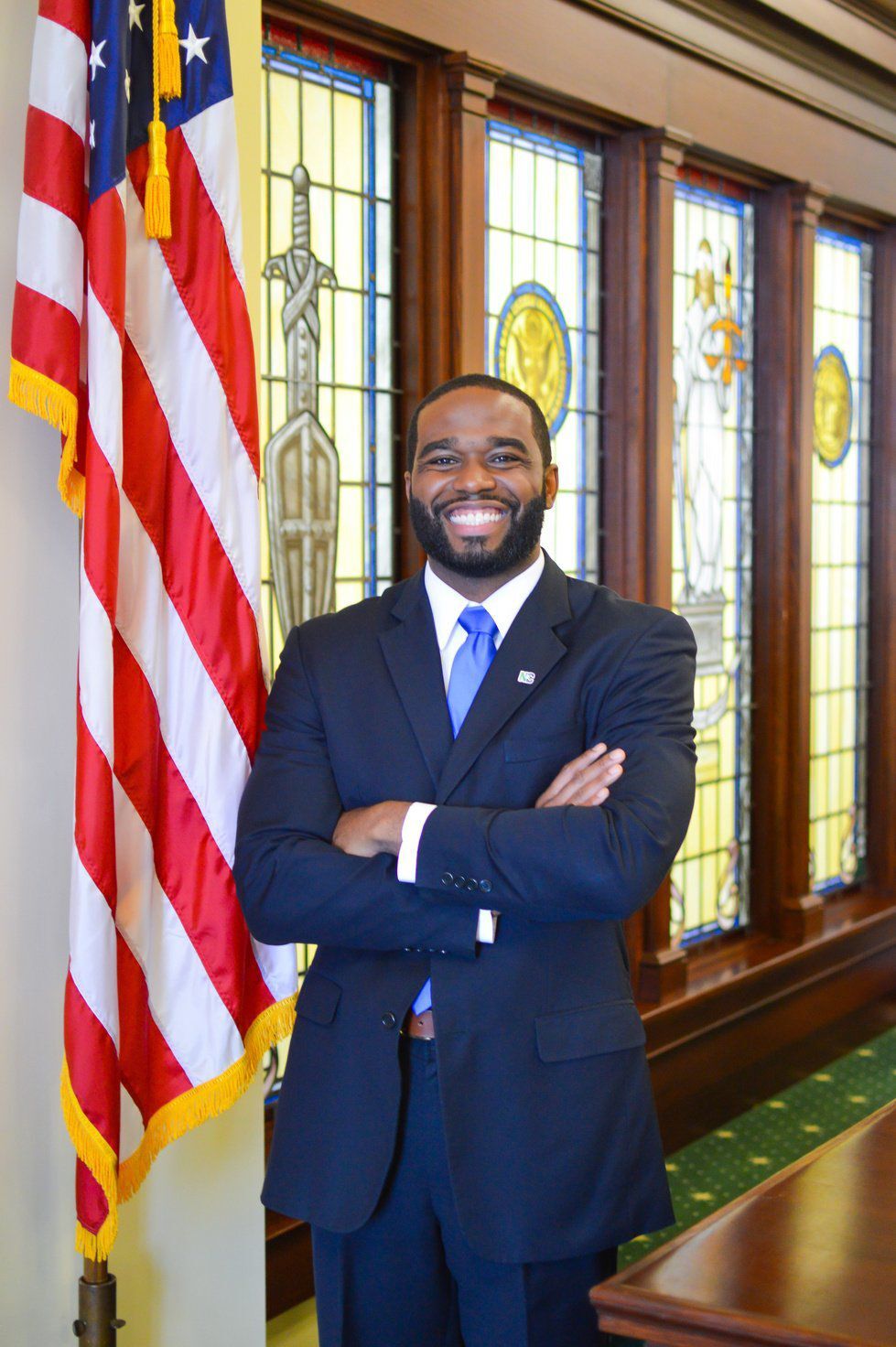 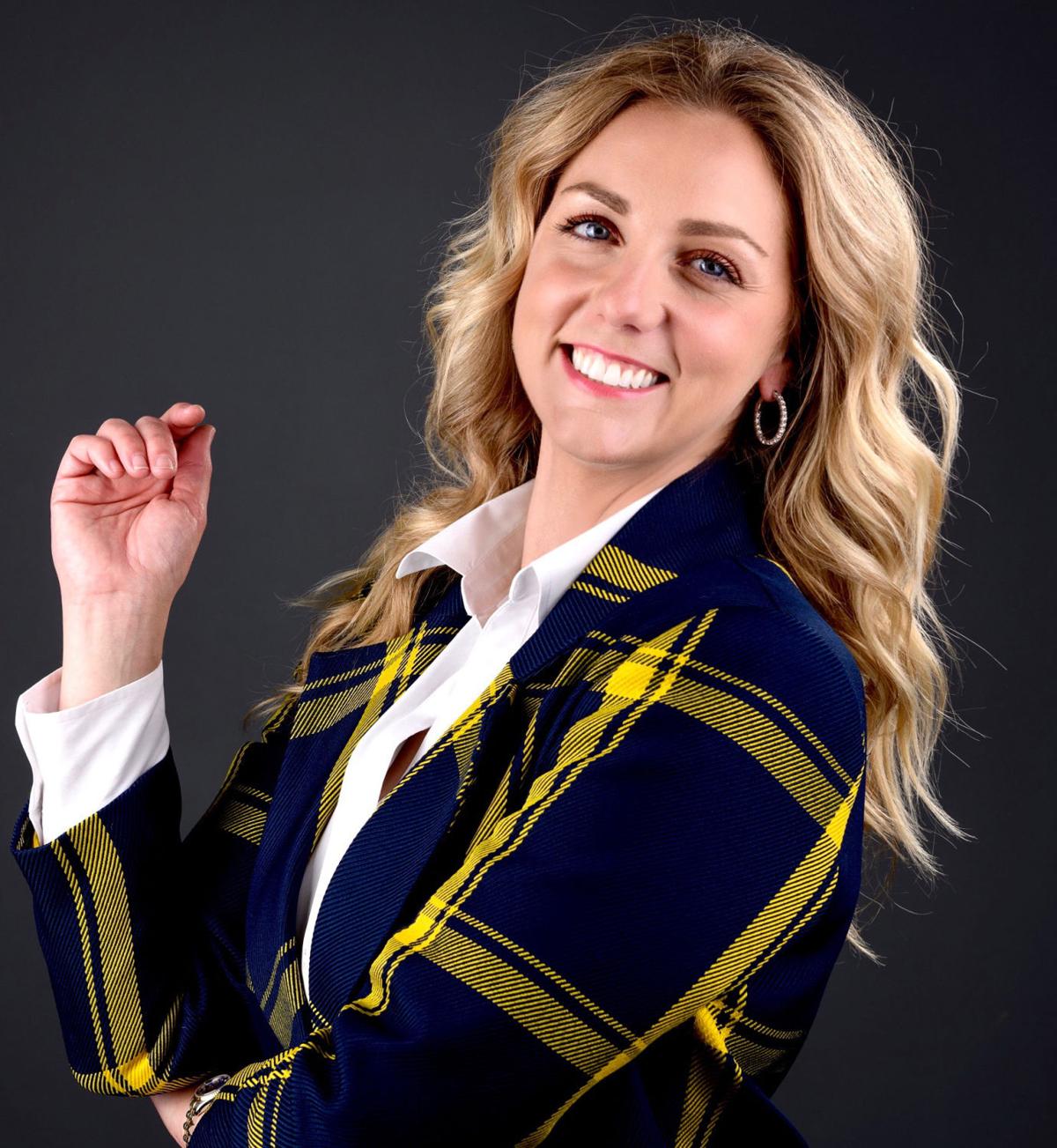 Wayne Hardee Law, local personal injury firm, has announced the addition of Jeff Blick at the office in Greenville.

As a trial lawyer with Wayne Hardee Law, Blick will represent plaintiffs in litigation and pre-litigation matters involving all types of personal injuries and wrongful death cases resulting from car and tractor trailer accidents, motorcycle, drunken driving, boating, dog bite and brain injury cases. Blick will join Wayne Hardee and Will Reaves in the firm on April 12.

Blick brings years of courtroom experience from his successful criminal law practice where he has served the local community for more than a decade. Joining Wayne Hardee in personal injury law is an opportunity to apply his unique skillset to help those who have been injured at no fault of their own.

According to Hardee, “Jeff is an amazing fit for our firm. He is passionate about those he serves, is totally committed to the Greenville community, and understands the personal, hands-on approach it takes to help the injured and disabled.”

Blick says of the move, “I’ve spent the last 13 years trying to change the lives of men and women who find themselves in the criminal justice system. I’ve done this by believing in the value of their hopes and dreams and understanding that their futures are more important than their mistakes. Wayne Hardee has been providing this same hope to injured clients for over 38 years. I’m honored to continue this fight alongside Mr. Hardee.”

Dr. Blase A. Carabello has been awarded the Harriet P. Dustan Award for Outstanding Work in Science as Related to Medicine by the American College of Physicians, a national organization of internists.

Established by ACP’s Board of Regents in 1958, this award recognizes outstanding work in science (non-clinical or clinical, biochemical, biological, physical or social) as related to medicine.

Carabello served as chairman of Mount Sinai Beth Israel Department of Cardiology Prior to that he served as chief of cardiology at the Texas Heart Institute at St. Luke’s Episcopal Health System and director of its Center for Heart Valve Disease. He was also vice chairman of the Department of Medicine at Baylor College of Medicine and chief of medicine at the Michael E. DeBakey Veterans Administration Medical Center.

Attorney Jarrette M. Pittman has been appointed to the Judicial Independence and Integrity Committee of the North Carolina Bar Association (NCBA) for the 2020-21 fiscal year.

The committee strives, through educational and public information efforts, to increase awareness across all stakeholders of the importance of an independent judiciary and the critical role of the judicial branch.

This committee supports the integrity of the civil and criminal justice systems in North Carolina by monitoring and addressing important issues affecting the judicial branch such as funding, overcrowded court dockets, new courts, public defender offices and other court needs.

Pittman is the former president of the Pitt County Bar Association and serves as the vice president for the Board of Directors for the Mediation Center of Eastern Carolina.

Pittman operates his own firm, the Law Office of Jarrette M. Pittman, serving the needs of clients in criminal, family and estate matters. Pittman also taught as an adjunct professor at North Carolina Wesleyan College.

He earned his B.A. from UNC-Chapel Hill and J.D. from the William and Mary School of Law.

Author and attorney Ashley-Nicole Russell is one of just 25 attorneys from across the state to receive this 2020 recognition. She is the only honoree in this year’s class who is based eastern North Carolina region.

“I am so honored to be named a Leader in the Law alongside some of the most admired attorneys and public servants in North Carolina,” Russell said. “As a small business owner who started my own practice 10 years ago, I’m proud to see that my efforts in alternative dispute resolution methods are well-respected.”

Russell, founder and principal attorney of AN|R Law: A Negotiated Resolution, focuses her practice on collaborative, mediation and settlement negotiation methods. Her firm has three locations across North Carolina in Greenville, Beaufort and Raleigh.

Russell was recognized for her work with local, state and national organizations to spread awareness of collaborative law and other alternative dispute resolution processes which keep divorcing spouses out of the courtroom. She has also been named as a Super Lawyer in North Carolina and as a Legal Elite in Family Law by Business North Carolina magazine.

“As attorneys, we are in public service and we need to remember that as we practice law and serve our communities,” Russell said. “It’s amazing what we can do as advocates since we have a position to help others. The legal profession is astounding and I’m truly honored to be part of it in North Carolina.”

In addition to co-founding the North Carolina Collaborative Attorney Network (NC-CAN), Russell serves as a national board member for the National Parents Organization and an adviser for the co-parenting app, Fayr.

In 2018, she wrote the book, The Cure for Divorce Culture, which details the historical effect of family disputes on children through generations. In the book, she details her experience as a child of divorce, divorcee and divorce attorney. Over the years, Russell has worked to develop resources to provide free information to families nationwide, she launched a podcast, “Divorce, Healthy!” She also created a video platform on YouTube where she shares relevant information about divorce and interviews experts.

“Technology is already changing the way couples divorce and how families choose to co-parent and it can also be used as a way to share information about divorce options and healthy co-parenting,” Russell said. “I hope that by implementing these types of online resources, AN|R Law can inspire, support, and guide people across the country and educate them about collaborative family law methods.”