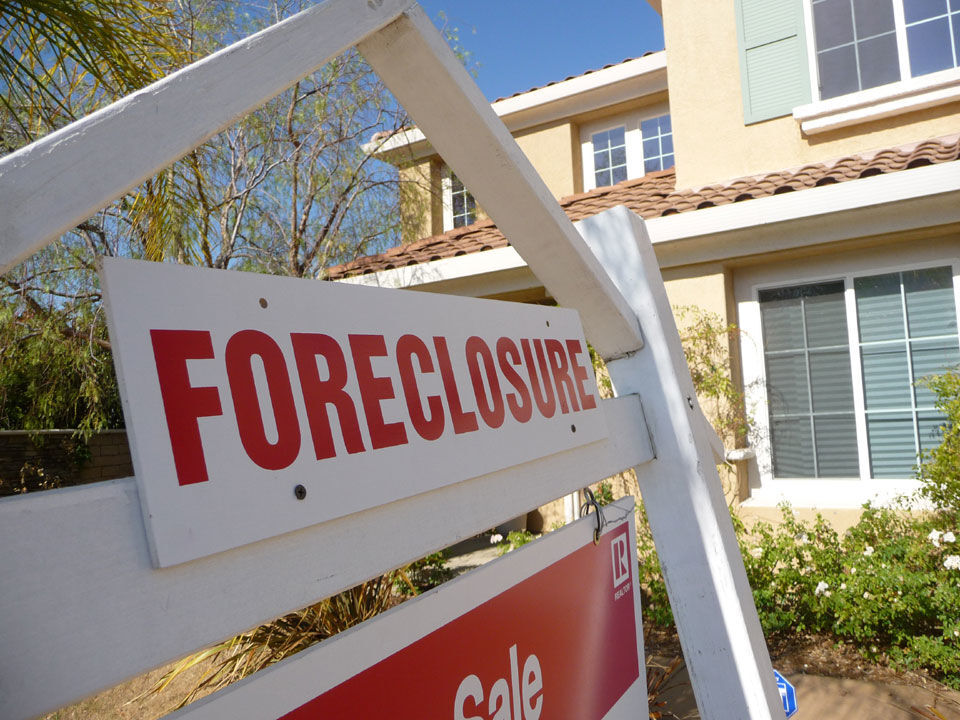 During the the housing bubble in 2007-08, investors believed home prices would grow at all times. They borrowed more than they could afford to buy houses. The property crash that ensured caused many borrowers to default on their mortgages. 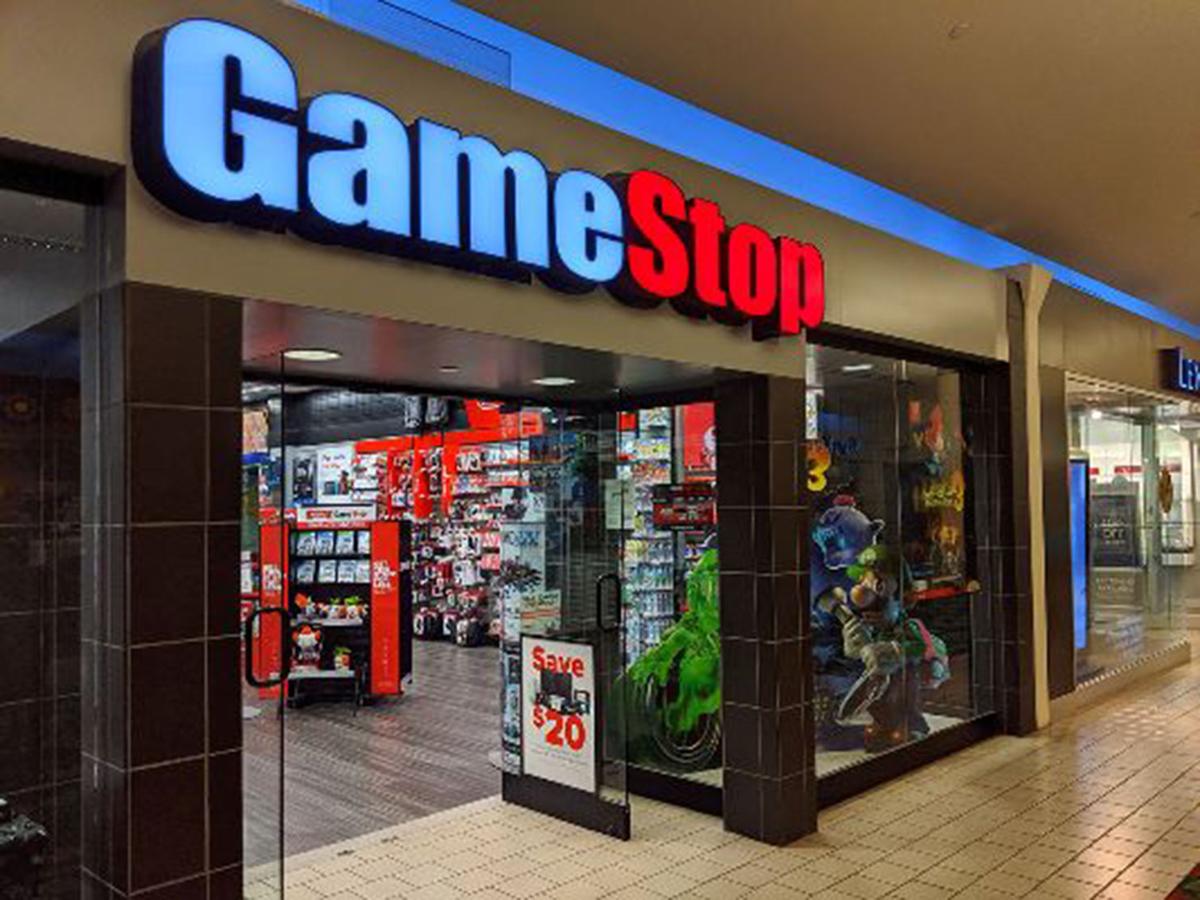 The stock price rise was not supported by GameStop’s deteriorating financial health, so the price tumbled as fast as its meteoric rise. 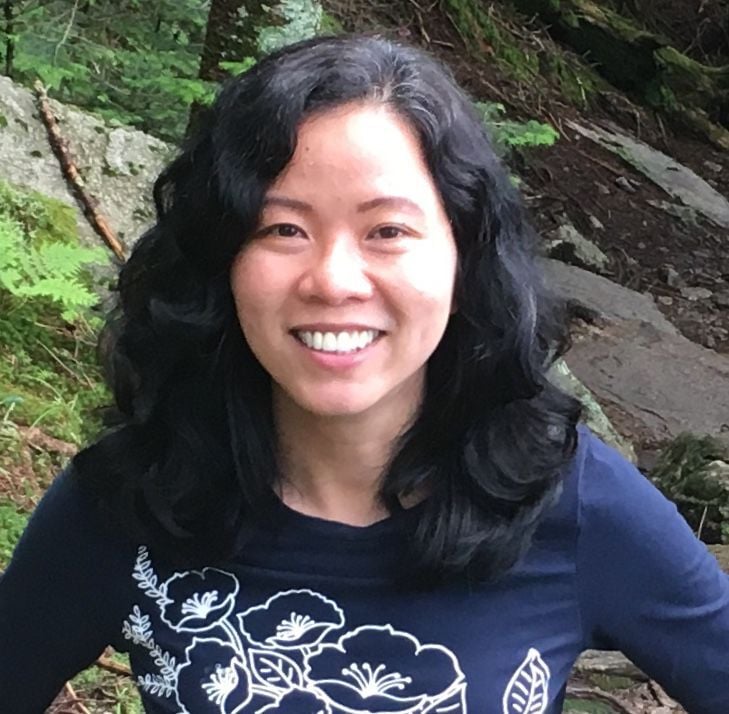 During the the housing bubble in 2007-08, investors believed home prices would grow at all times. They borrowed more than they could afford to buy houses. The property crash that ensured caused many borrowers to default on their mortgages.

The stock price rise was not supported by GameStop’s deteriorating financial health, so the price tumbled as fast as its meteoric rise.

As observed first by Charles Darwin’s cousin Francis Galton in 1907, “wisdom of the crowds” refers to the notion that group judgments are better than individual decisions.

In finance, the wisdom of the crowds leads investors to herd trading — in other words, they buy and sell stocks that experience a sudden and sometimes inexplicable surge in popularity, which is further accentuated by an unrelenting coverage in the financial press and media.

“Following the crowds” is a way for an investor not to miss on potential profits. Yet, we have repeatedly observed throughout history that doing so impulsively and without due diligence will lead to disastrous financial outcomes more often than not.

The first recorded speculative bubble caused by herd investing was the Dutch tulip mania of the 17th century. Charles Mackay, the author of the book Extraordinary Popular Delusions and the Madness of Crowds, describes that some tulip bulbs sold for over ten times the annual income of a skilled artisan.

In 1720, another bubble in the South Sea Company stock swept the United Kingdom. The company allowed investors to acquire their stock through installments. As the stock rose in price, some investors sold off shares and used the proceeds to buy more shares subsequently. The cycle continued, resulting in the stock rising from £125 a share in January to £320 in April and £950 in July of the same year.

Somewhat unsurprisingly, a large swath of investors lost their fortunes in a short space of time.

Between 1995 and March 2000, the growth of the internet spurred investors’ excessive optimism and obsession with any Dot-com company, especially those whose name had the Internet-related prefixes or a “.com” suffix. Investors poured money into these companies even though they barely generated a profit.

Because of easy money and boisterous investor sentiment, the Nasdaq index rose five times between 1995 and 2000. These companies, however, quickly burned through their cash as a result of extensive capital spending. The bubble burst in March 2000; the Nasdaq dropped almost 77%, entailing billions-of-dollar losses.

Then came the housing bubble in 2007-08 when investors believed the home prices would grow at all times. They borrowed more than they could afford to buy houses. The property crash that ensured caused many borrowers to default on their mortgages.

These days, with the rampant growth of trading forums, free trading apps and social media, individual investors freely share investment ideas. It suffices that one such idea gains traction, and there is a whole group of followers who start to believe in it, sowing the seeds for herd trading to begin.

This epitomizes the GameStop saga in 2020, which germinated in a trading forum. GameStop offers games and entertainment products in more than 5,000 mall-retailing stores. Over the years, though, competition from online marketplaces, especially Amazon Inc., had taken away a large share of its customers and business. COVID-19 accelerated the trend, putting GameStop in a difficult position.

Hedge funds, including Point72 Asset Management, Andrew Left’s Citron Capital, Melvin Capital, and others, started shorting the stock. Shorting is the practice of selling stocks in anticipation of a decline in their price.

Hedge funds borrowed GameStop shares and sold them, waiting for the price to decline so that they could buy the stock and return them to the lenders. The difference between the high selling price and the low buying price is the short trader’s profit. These short sale transactions are nothing new. What is new with GameStop is how individual investors banded together to combat the hedge-fund short sellers.

It was a fight between individual investors and institutional ones. The short selling by the hedge funds grabbed individual investors’ attention on the popular subreddit WallStreetBets, which had 6 million members as of January 29. They realized that the hedge funds would have to close their short trades and start buying GameStop stock soon. These members banded together and started buying GameStop shares, pushing its stock price higher (by 1900% in a month since December) at the hedge funds’ expense.

While the surge in the stock price did affect the hedge funds, i.e., they had to close their trades at a high price contrary to their expectations, the surge did not benefit every trading forum’s members. The rise was artificial and was not supported by GameStop’s deteriorating financial health, so the stock price tumbled as fast as its meteoric rise. In the process, many individual investors lost money.

The GameStop phenomenon shows how easy it is for investors to get caught up in trends and hypes when making investment decisions. Individual investors need to be mindful when following trends.

A stock that is surging in price is not necessarily a good investment if the company’s fundamentals are not sound. It is prudent to ensure that the stock price’s strength is backed by solid performance at the company level.

Disclaimer: The discussion in this article does not constitute financial advice.

Thanh Ngo is on faculty in the Department of Finance in the College of Business at East Carolina University. Your Financial Health is a regular column provided by the department.