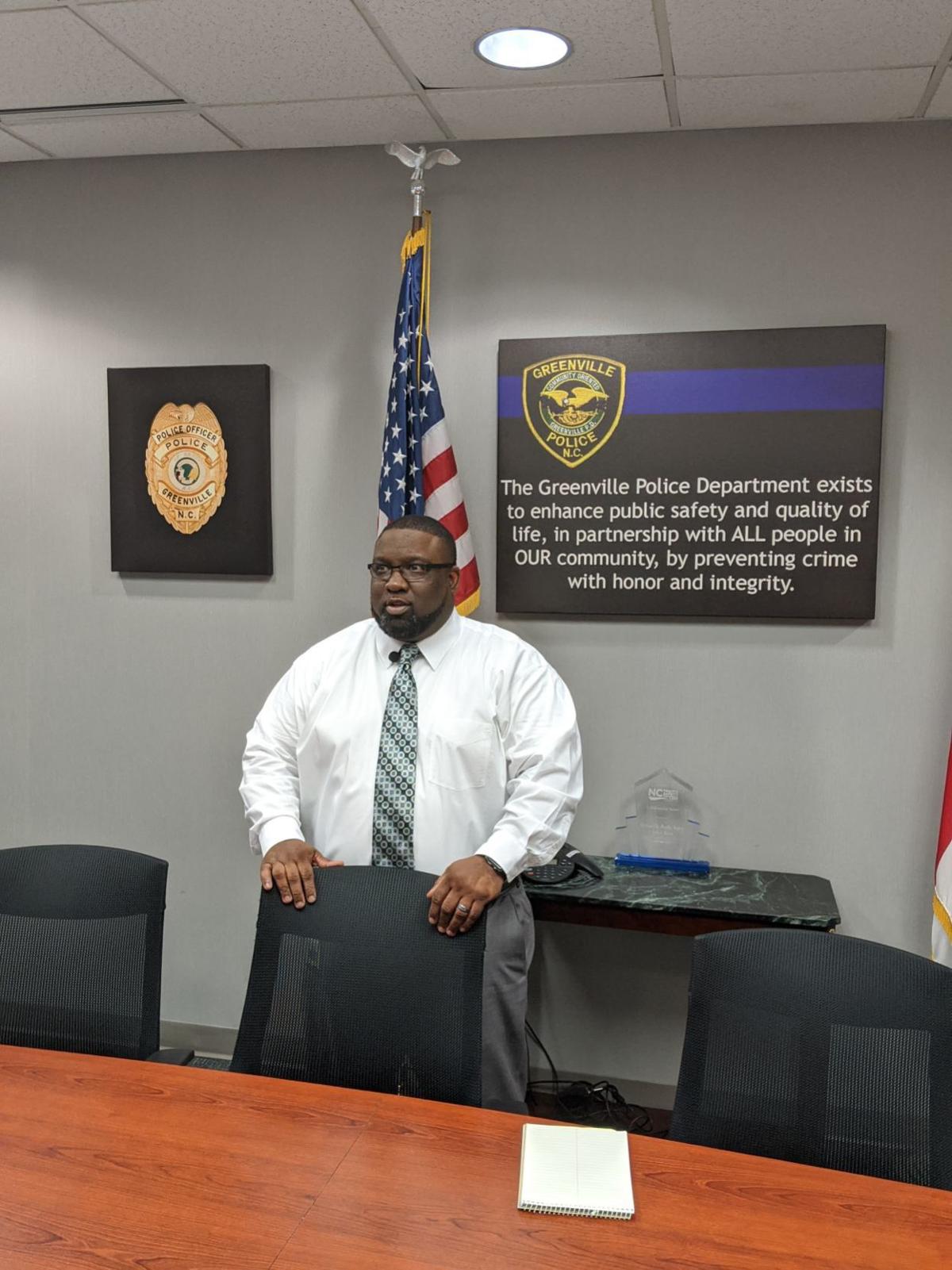 Greenville Police Det. Maj. Kenneth Laws answers questions about a homicide that occurred Sunday at a woman's birthday party at an apartment on MacGregor Downs Road. 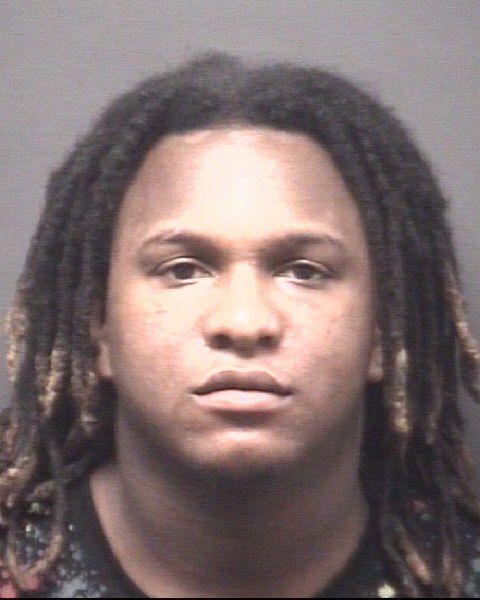 Tre'von Tyson, 21, died Sunday while attending a birthday party at an apartment on MacGregor Down's Road.

In 911 calls released Monday, gunshots can be heard in the background as people scream and take cover at a birthday party that turned into a chaotic crime scene on Sunday morning.

The shooting took place about 1:40 a.m. in the parking lot of the Brookside West apartments, near building 2609 on MacGregor Downs Road. The complex is west of Arlington Boulevard.

One man was killed and a teenager was injured in the incident.

The man who was killed, Tre’von Fitzgerald Tyson, 21, 604 Howell St., had been arrested the night before along with several others involved in an altercation on Fifth and McKinley streets.

Jacori Moye, 18, of Greenville was struck by gunfire but was treated and released by Vidant Medical Center.

Maj. Kenneth Laws said on Monday afternoon that between 50 and 100 people gathered at a small apartment.

“Sometime during that party, an altercation occurred,” Laws said. “Whether it was verbal or physical, we’re not sure. The people that were at the party began to leave the party and shots were fired striking two individuals.”

In one of several 911 calls, a woman told the dispatcher that hundreds of people were at the apartment complex.

“There’s gunshots on MacGregor Downs Road,” she said. “I don’t know if anybody’s been shot, I have no idea. I’m assuming there is. There’s people on the ground.”

The woman said she heard at least 20 gunshots, and the dispatcher asked her how many people were down.

“I saw at least two people. I’m telling you, there’s lots of people over there. It’s hard to see,” the woman said.

In another call, a man told dispatchers that a birthday party had been taking place.

“There was an argument and then shots were fired; lots of them,” the man said.

The dispatcher asked if he saw anybody with a gun.

“I have no idea, it happened downstairs in the parking lot,” the man said.

“Can you tell if anybody’s actually been hit or anything like that? Are they moving?” the dispatcher asked.

“I think somebody’s been hit. Yes sir. Send an ambulance,” the man said.

Three other women can be heard on the recordings including a dispatcher who said someone had been shot.

Laws said the department is working on some leads but said he needs witnesses who fled the shooting to talk.

“There was numerous people out there when it occurred,” Laws said. “We know a lot of people left as soon as the shots were fired so we’re still trying to find any witnesses that we can.”

Laws said that police are looking into the possibility that the shooting was gang related, but noting is certain yet.

“At this point, we’re looking into that aspect; we’re not sure,” Laws said. “We do know we have people that didn’t like each other, some type of altercation started.”

Anyone with additional information is asked to contact Major Crimes Detective Walker at 329-4186 or CrimeStoppers at 758-7777. CrimeStoppers offers up to a $2,500 reward for information that leads to an arrest.