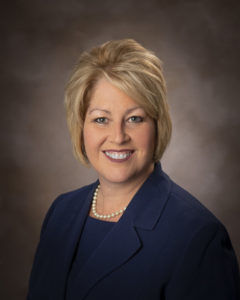 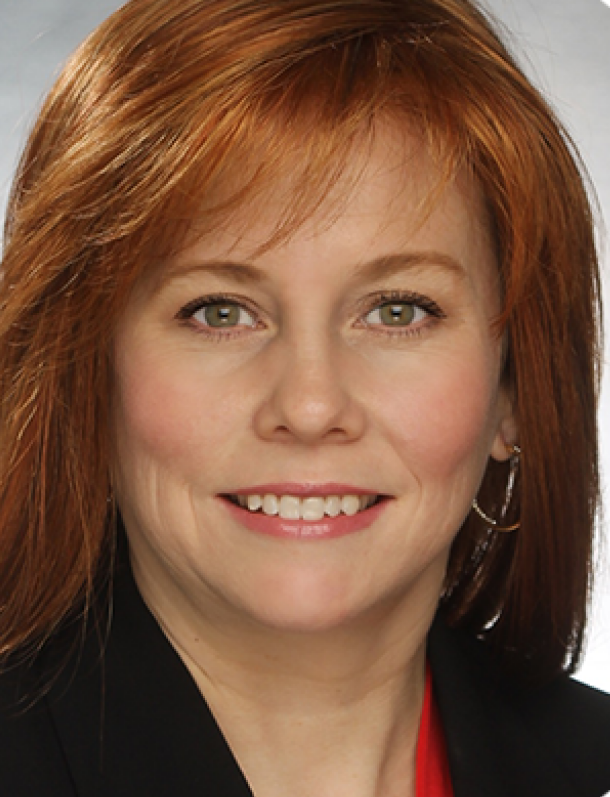 Michele Nix and Sandy Smith are two of four Republicans vying for the GOP nomination in the 1st Congressional District contest. Ethan Patrick Baca and Jim Glisson are also running.

On Tuesday, Amy Kremer, co-founder of Women for Trump, announced her endorsement of Nix at an event in Rocky Mount.

“It is important that we get the right candidate in the general election who can win the race against G.K. Butterfield, and we need someone who will support the America First Agenda,” Kremer said.

Kremer said Nix, a single mother on government assistance, represents the American dream because she “pulled herself up by the bootstraps and made something of herself.”

According to Nix’s website when she was a single mom she waited tables and worked odd jobs before entering a career in banking where she managed assets.

“I am so honored to receive this endorsement. It means a lot that Amy believes in me enough to come down to North Carolina and endorse me for Congress,” said Nix.

Nix lives in Kinston, which is located in the state’s 3rd Congressional District. Candidates do not have to live in a congressional district to run for the office.

“I fully endorse Sandy Smith for United States Congress in North Carolina’s 1st Congressional District,” Walker said. “Sandy is a strong fighter for our Constitution, conservative values, and President Trump. She will be a strong conservative in the House and has my full support to replace G.K. Butterfield.”

Smith has worked in the medical equipment field and as a staff accountant for an agricultural company in Lenoir County.

“I’m grateful for Congressman Mark Walker’s endorsement,” Smith said. “It means a lot to have such a strong conservative in Congress endorse my campaign to help take back the (U.S.) House.”