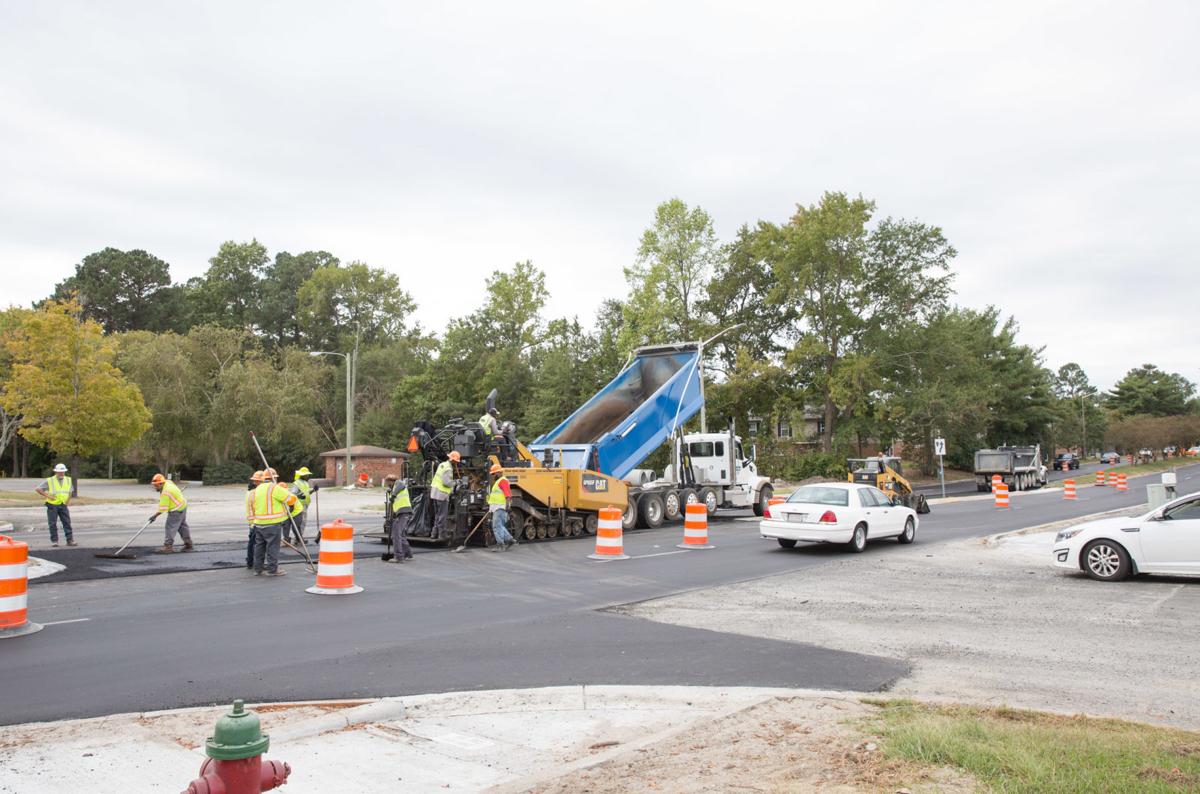 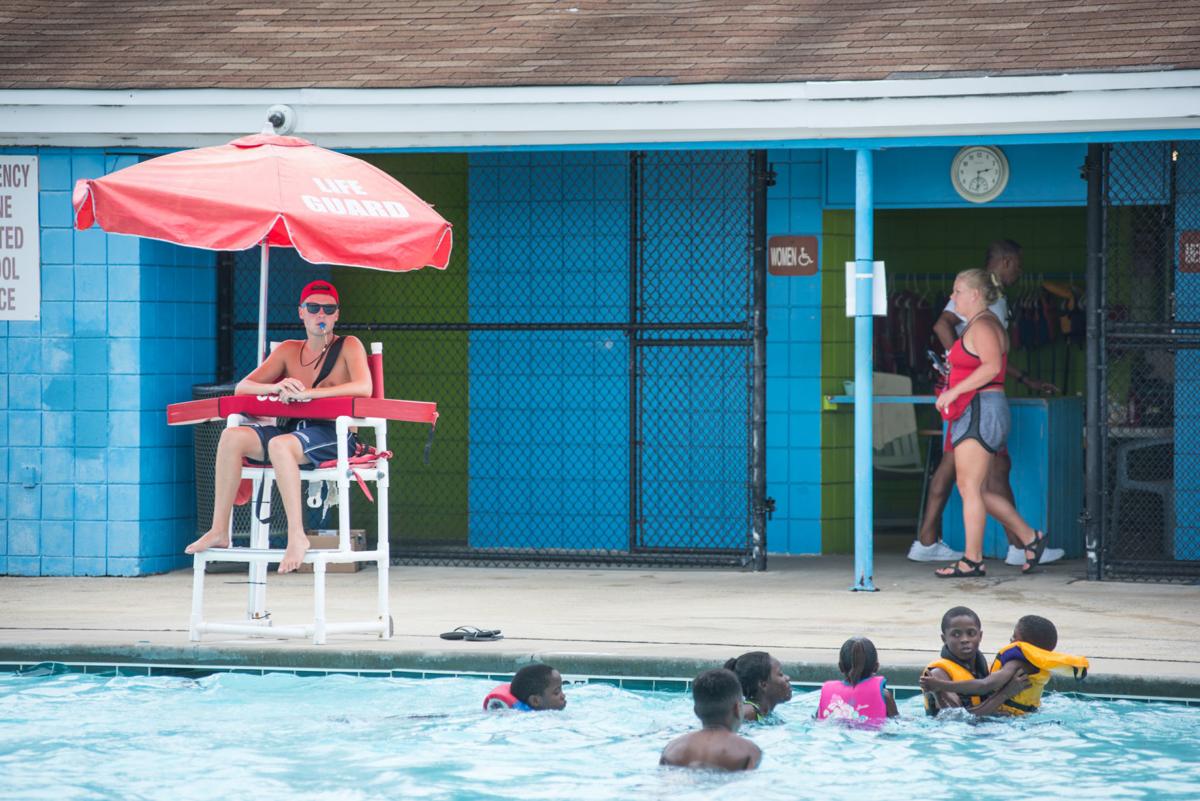 Greenville City Council approved the 2020-21 fiscal year budget Thursday after last-minute changes dropped the tax rate and cut $1.138 million from a proposal put to the public on Monday.

The reduction was achieved by eliminating a $600,000 increase in the city’s street improvement fund. The fund remains at $2.5 million.

None of the negotiations that led to the last-minute changes were held publicly.

Council members said the discussions took place through a series of telephone calls after citizens reached out to them with concerns about the tax rate.

“There’s always a balance to strike. It’s impossible and unfeasible to have every conversation about the budget on the dais especially since we are not allowed on the dais,” council member Rick Smiley said after the meeting. “I think everybody on council was frustrated that this level of adjustment was being made so late in the process but it really seemed to be driven by when the public chose to engage.”

A public hearing that gave people the opportunity to comment on the budget was held Monday. The council received 16 written comments calling on it to defund the police department but no one spoke or wrote in about the tax rate or any other aspect of the budget.

Councilman Brian Meyerhoeffer said his phone “almost melted” because of the numerous calls he received.

The late reaction of the public meant the council didn’t have the time for public discussion as would be ideal, Smiley said.

Along with the reductions, the council directed $100,000 from a fund it created to help businesses affected by COVID-19 to support minority and women owned businesses.

Councilwoman Rose Glover said despite the cuts, the council was directing money to fund the local match for the $15 million federal BUILD grant that includes improvements to West Fifth Street, Moye Boulevard sidewalk enhancements, the South Tar Greenway construction, the development of a non-vehicular path between East Carolina University’s Millennial Campus and a greenway connection between First and Fifth streets along the Town Creek Culvert.

Other budget highlights included building a new community pool and enhancements of the Eppes Recreation Center including safety and security improvements and a teen lounge.

Funding for a new fire station on Bayswater Road, and additional money for stormwater maintenance and pedestrian safety improvements were also included in the budget, according to a city news release.

“There is not a perfect, perfect budget out there,” Councilman William Litchfield said. “But we all came together and worked really hard and came to an agreement that helped save our citizens some money on their tax rate but also puts money in the areas that we feel are very important and (we) continue to invest in our city and in providing a wonderful city for all our citizens.”

Thursday’s meeting gave the mayor the rare opportunity to vote and break a tie on an issue before the council.

The council held a public hearing on a staff proposal to amend the city code to add a recreation/sports hunting overlay in an area south of Sunny Side Road.

The Planning and Zoning Commission voted against recommending the change, saying there was a more suitable zoning classification for the property. The vote was taken because no one appeared at the meeting to speak in favor of the change and there were unanswered questions about which agency would enforce hunting laws.

Councilman Will Bell, who is council liaison to the commission, said several members have since said that after speaking with individuals knowledgeable about hunting safety they now feel comfortable supporting the creation of the overlay district. Bell did not identify with whom he spoke.

Smiley made a motion to return the item to the commission for further discussion and a chance to revote. Connelly said the final decision rests with the council and he didn’t think it was necessary.

Smiley, Glover and Councilwoman Monica Daniels voted to return the item to the commission, Bell, Litchfield and Meyerhoeffer voted no and Connelly sided with them.

The item will be among several issues the council will vote on during a specially called meeting on Monday.

A Cincinnati-based developer asked the council to annex more than 8 acres located outside the Village of Simpson so he can build a 72-unit multiple family development.

The request was one of 10 public hearings the city council held at during the meeting.

George Tullos with NVAH Partners wants to build a 72-unit, multi-family housing development on five of the 8 acres being considered for annexation. The property is located on the southeastern corner of the intersection of N.C. 33 East and L.T. Hardee Road.

We think this project will add terrific workforce housing to the Greenville market, which is sorely needed,” Tullos said.

Along with the annexation request, council was asked to rezone the eight acres to allow for the proposed apartment complex and commercial development in another part of the land.

Four other annexation public hearings were held but there were no speakers for or against those proposals.

The deadline for submitting comments about Thursday’s public hearings is 6 p.m. Friday. The written comments may be submitted to the City Clerk’s office, 200 West Fifth Street or via email to PublicInput@greenvillenc.gov.

“The messages must be labeled “pubic hearing” in the subject line. Individuals should include their name and address.

The council is scheduled to meet at 6 p.m. Monday to vote on the 10 requests.

Also on Thursday, the council unanimously approved a resolution allowing restaurants to set up outdoor dining in their parking lots by lessening the city’s parking space requirements.