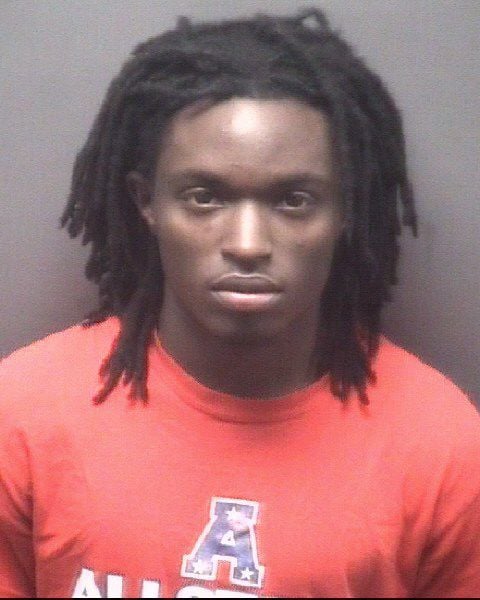 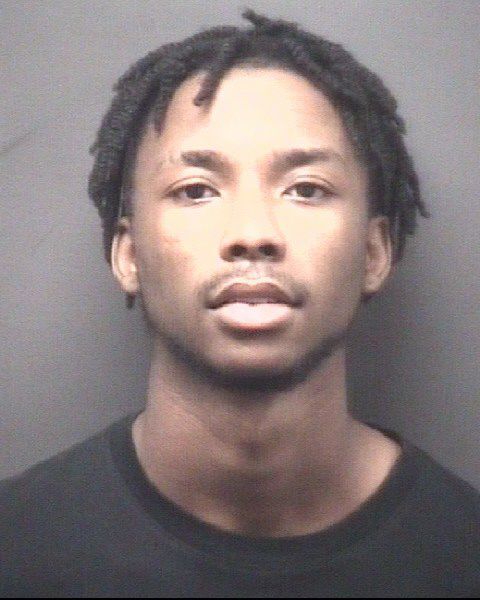 Shots rang out at J.H. Rose High School on Saturday night, and when Greenville police officers arrived on the scene at 10:49 p.m., they found a black sedan occupied by five men attempting to leave campus, a department spokeswoman said on Tuesday.

An incident report indicates the weapons were a .22-caliber rifle and .40-caliber handgun. The report also indicates 14 .22-caliber shell casings with “super” stamped into them were seized as evidence.

A box of .22-caliber rifle ammunition also was seized.

Joel Rashad Holden, 18, and Nyquan Lamont Nelson, 19, were charged as a result of the stop.

Holden was jailed on a $2,500 bond. Bond information for Nelson was unavailable.

The police department released reports on Jan.14 with the following details and allegations:

The sheriff’s office released reports on Jan.14 with the following details and allegations: