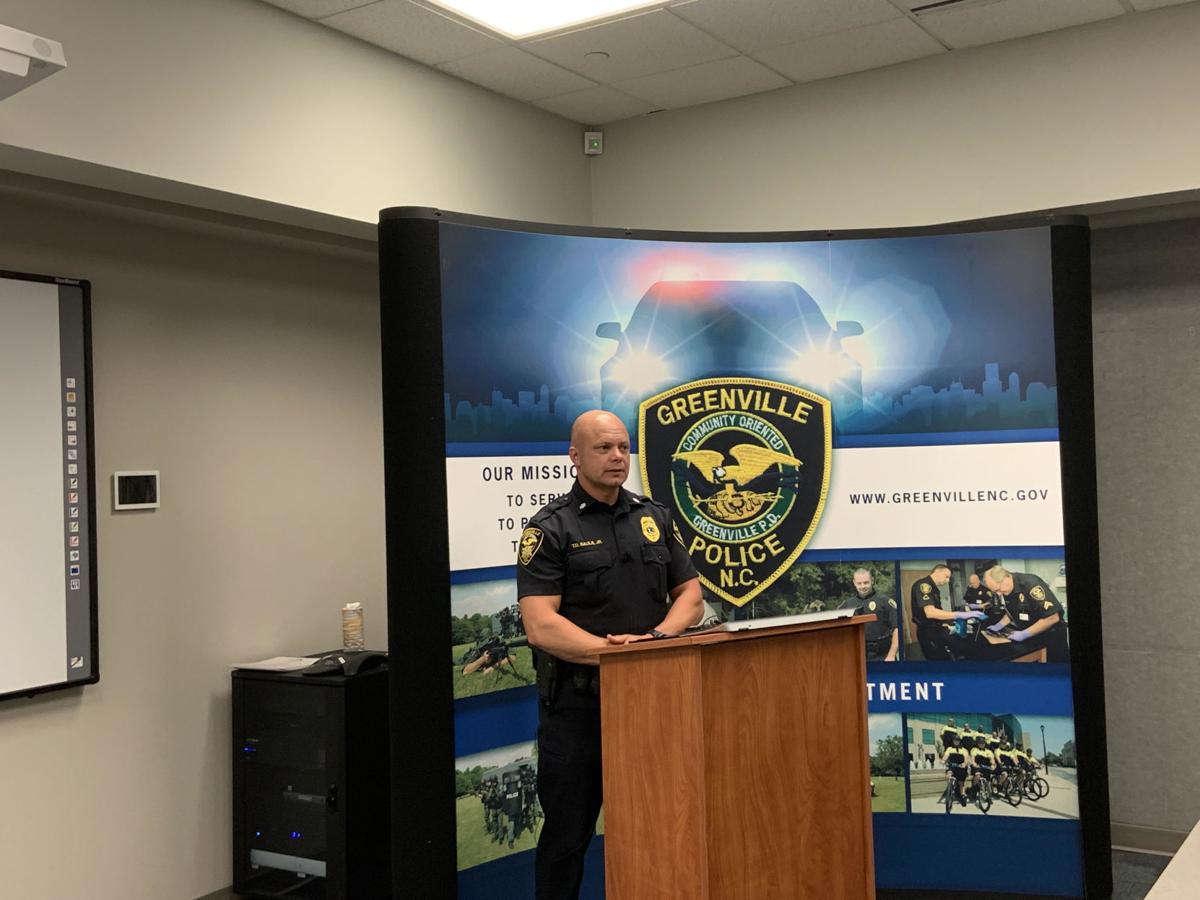 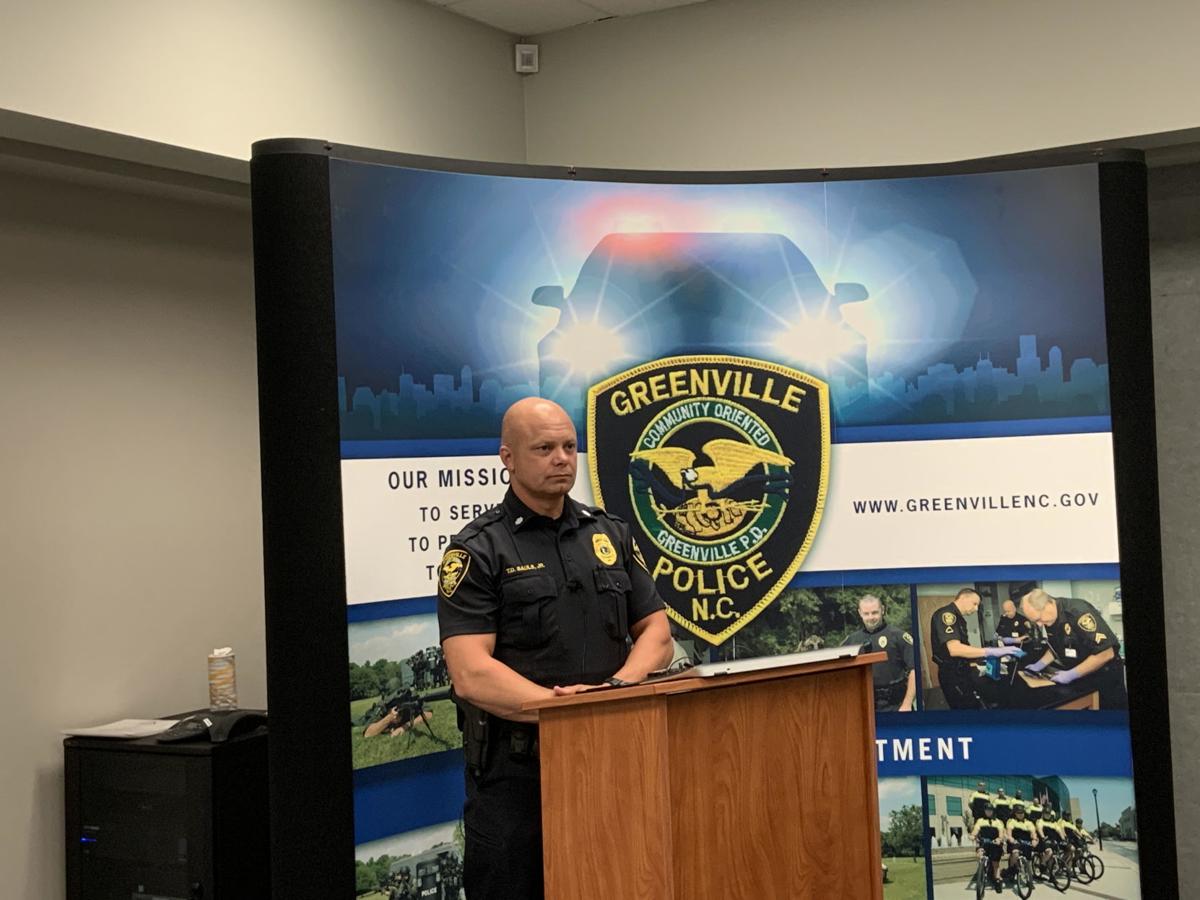 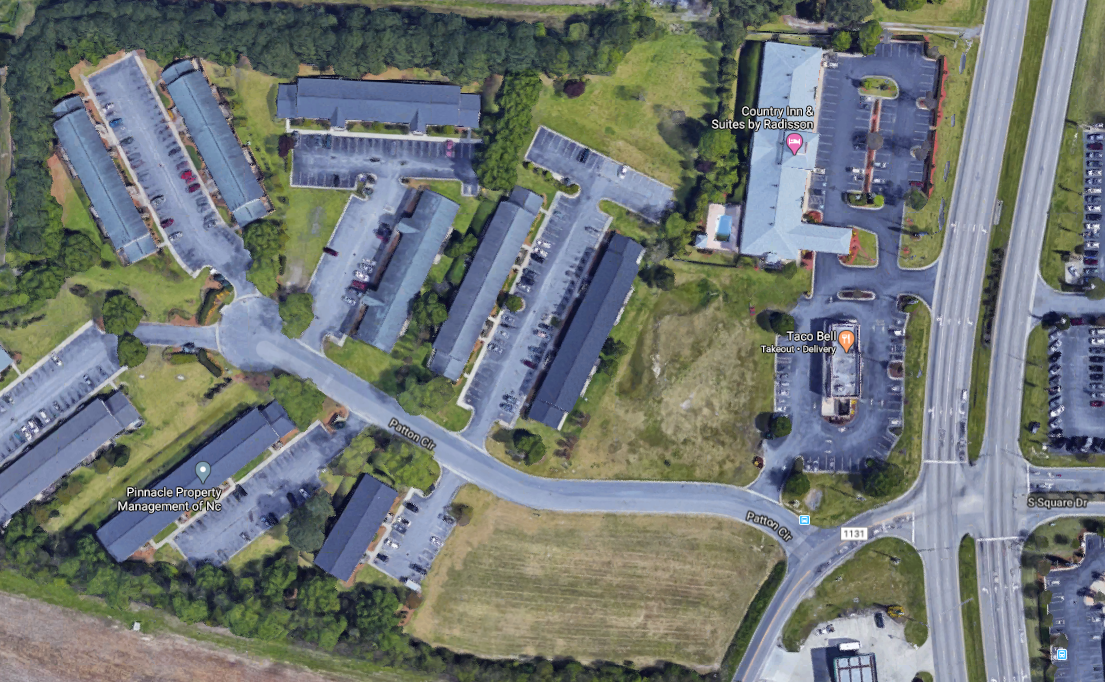 Patton Circle, above, is located off of Memorial Drive north of Pitt Community College.

Patton Circle, above, is located off of Memorial Drive north of Pitt Community College.

A 14-year-old boy was seriously injured in a shooting off of Patton Circle near Pitt Community College, the Greenville Police Department reported on Monday.

The incident occurred about 10:45 p.m. Sunday in a parking lot. Deputy Chief Ted Sauls said the department received a call that multiple shots had been fired in the 700 block. Shortly after, a caller reported someone had been struck by gunfire.

Several apartment buildings line Patton Circle, which sits behind a Taco Bell and a Country Inn & Suites. The boy was able to seek help at a an apartment in the neighborhood, Sauls said.

He was taken to Vidant Medical Center for a life-threatening gunshot wound. His mother told Sauls prior to Monday’s news conference that her son was stable.

Sauls said he does not know where the victim was shot or how many times. At this time it is unknown if the shooting was targeted or accidental. Greenville Fire-Rescue also responded to the scene, he said.

“Often times in a shooting incident it may look one way initially because of the injury and later you find out it was completely different than what you were originally thinking,” Sauls said.

Sauls said there is no reason to believe there is any ongoing danger in the Patton Circle community.

Police declined to identify the boy or where he lives to help ensure his safety.

Sauls asked anyone with information to call the police department or Pitt-Greenville Crime-Stoppers at 252-758-7777. A $2,500 reward is available for information that leads to an arrest.