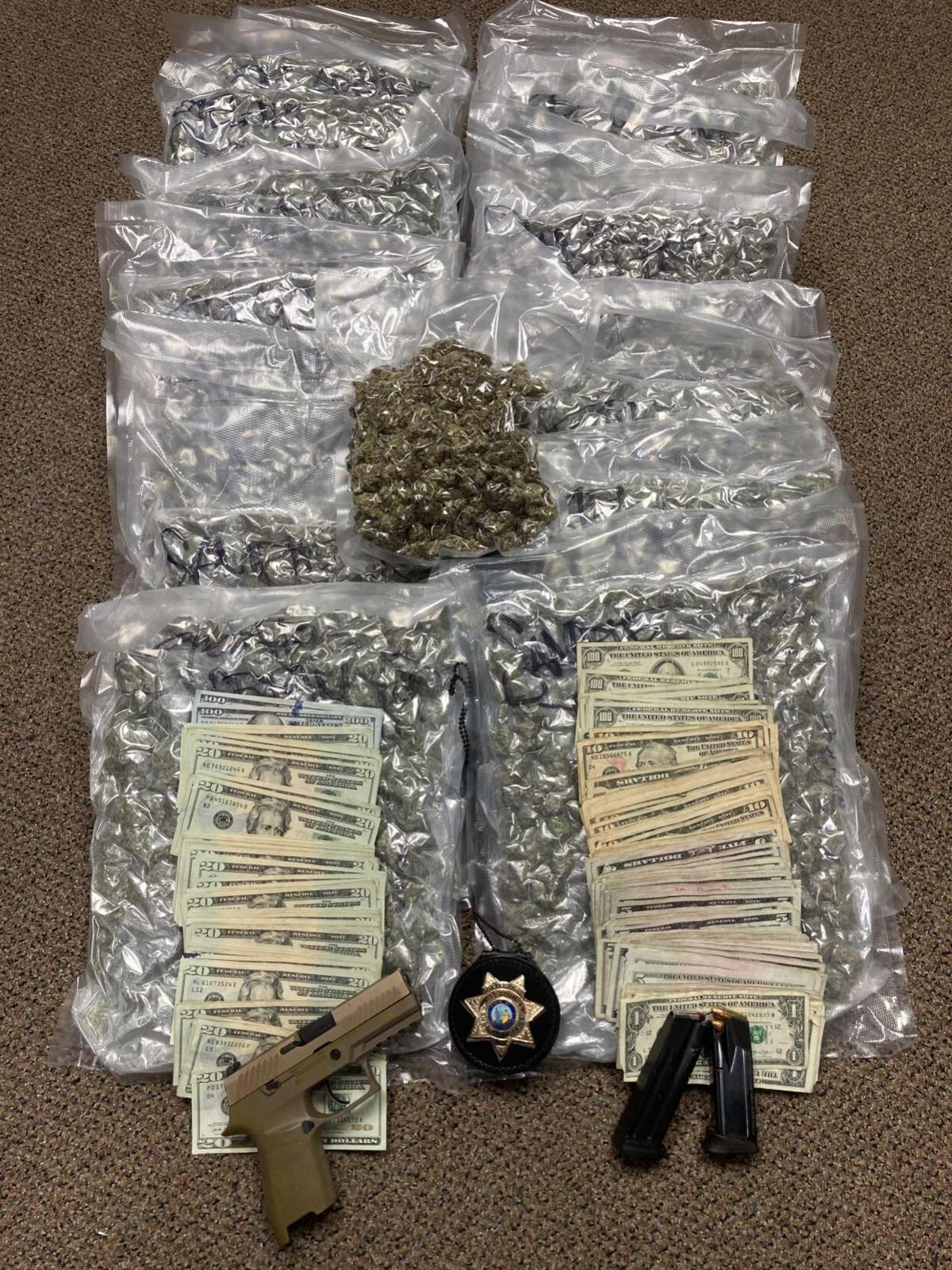 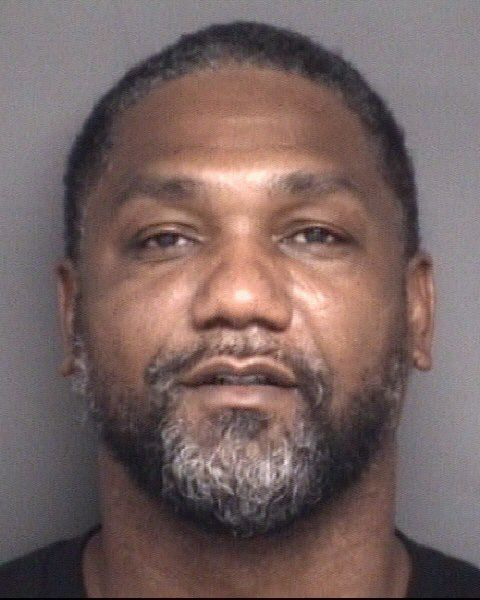 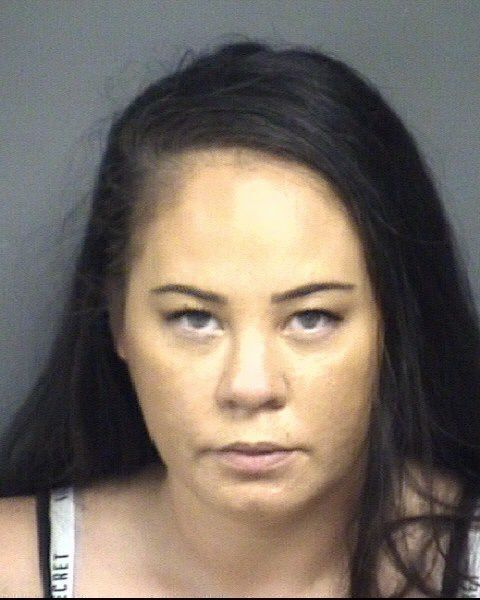 Deputies arrested a Greenville couple and seized 17 pounds of marijuana this week after investigation in trafficking, the Pitt County Sheriff's Office reported.

Ian Rahmaas Arrington, 42, and Maria Lauren Arrington, 40, were charged Thursday after deputies stopped their vehicle on Brook Creek Lane and executed a search warrant at their home nearby, according to a Friday afternoon release from the agency.

Detectives seized the marijuana during a search of the vehicle along with $3,689 in cash and a 9mm handgun, the news release said.

The Arringtons were charged with trafficking in marijuana and three counts each of contributing to the delinquency of a minor.

They were booked into the Pitt County Detention Center then released on $150,000 secured bonds each.