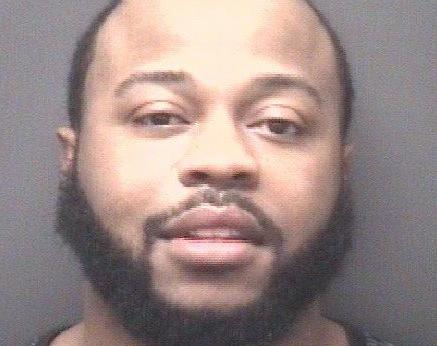 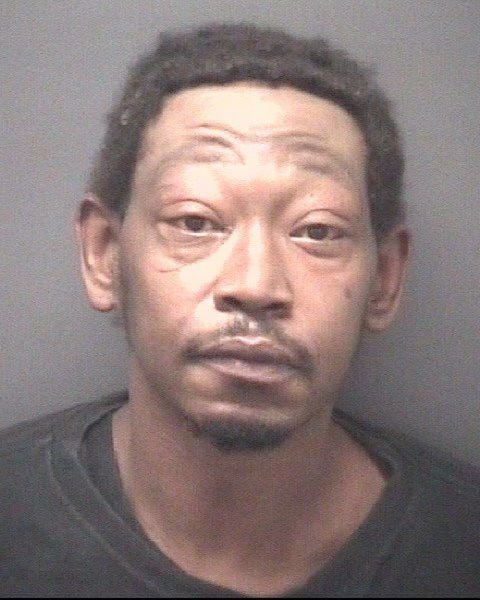 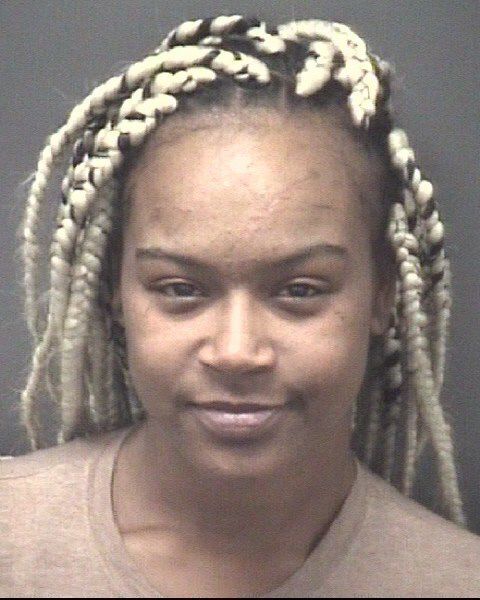 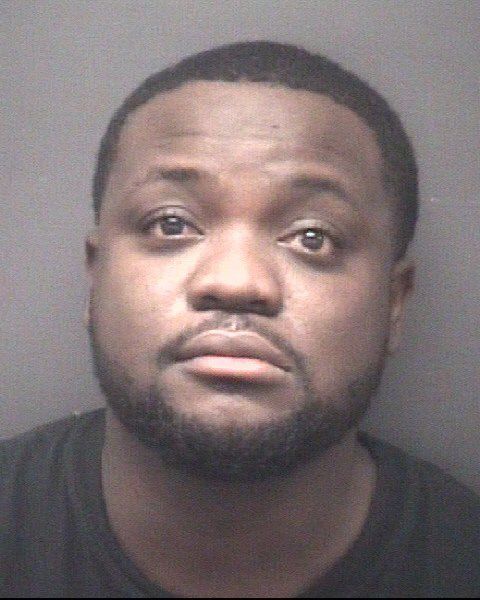 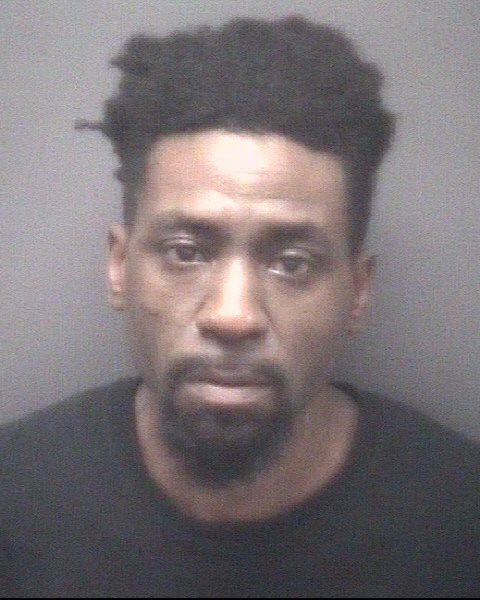 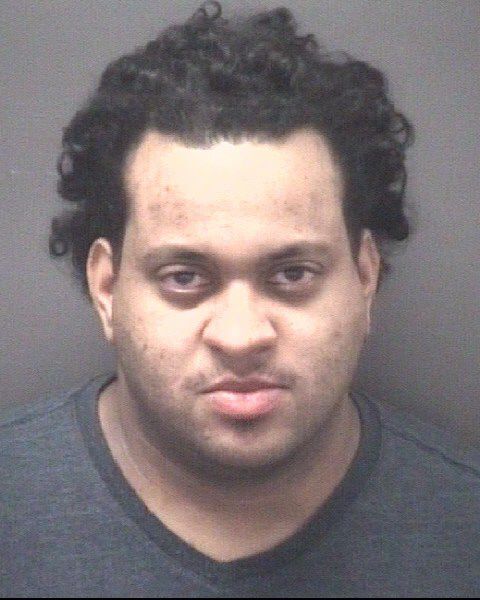 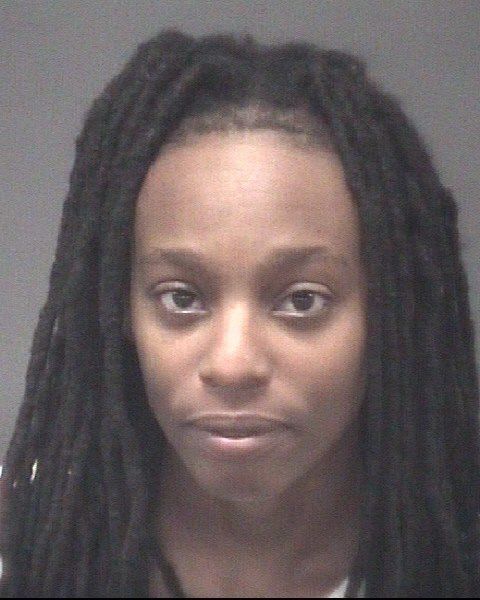 A Greenville man was arrested for driving while intoxicated after he ran off the road and hit some bushes, a fence and two parked cars.

Devante Denoirea Belcher, 28, of 600 Glen Dale Drive, Greenville, was traveling west on East 10th Street about 1 a.m. on Feb 7 when he crossed the center line, running off the road and into bushes, through the parking lot of Papa John’s Pizza and through a white picket fence.

Belcher continued sliding into the parking lot of Cars on Ten, colliding with two parked vehicles, where he abandoned his sedan.

A Greenville Police Department officer arrived on the scene and was able to trace Belcher to the Papa John’s parking lot. There was a strong odor of alcohol on his breath and he failed sobriety tests. Belcher’s blood alcohol content was 0.12.

Seven other people were charged with driving while impaired, according to records available between Feb. 5-11.

In other cases court documents indicate:

, 26, of 7 Merry Lane, Greenville, was stopped by the Greenville Police Department for a taillight violation while traveling on Reade Street at 11:05 p.m. on Feb. 5. The officer immediately noticed the smell of marijuana and that Westbrook had glassy eyes and slurred speech. After a field sobriety test, Westbrook was arrested. His blood alcohol content was 0.17.