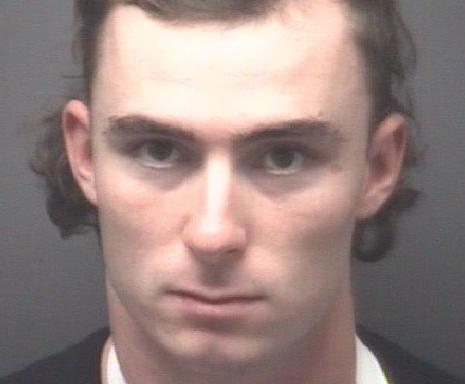 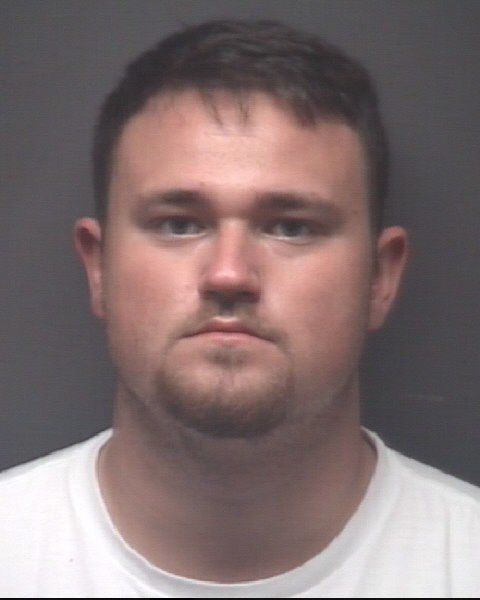 Two East Carolina Football players were dismissed from the team Monday following their arrest for assault over the weekend.

The Greenville Police Department said Wednesday that Wistar Allen, 20, and John Edwards, 21, were arrested in the early hours of Saturday morning in connection to an assault in a bathroom at Grumpy’s, a bar at 111 E. Fifth St.

The victim and an independent witness told police that he was thrown to the ground and repeatedly punched and struck by the two men.

A warrant shows that the victim is a Winterville resident. The department said it appears that the assault occurred after the victim opened a bathroom stall door and it hit one of the suspects.

ECU News Services said on Wednesday that both men are enrolled at ECU. Allen is a High Point resident. Edwards is from Morehead City.

Tom McClellan, assistant athletic director for the university, said that the two were dismissed from the football program on Monday. He confirmed that it was due to their arrest.

Allen was an inside linebacker on the team and Edwards was an offensive linemen. Neither started.

Both men have been released from the Pitt County Detention Center on bond.