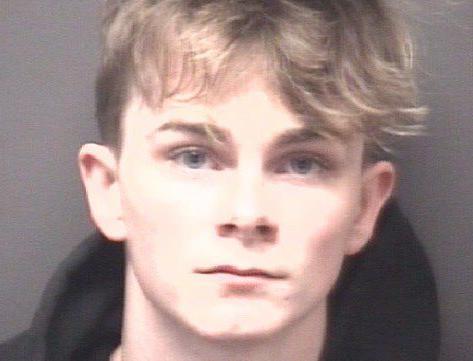 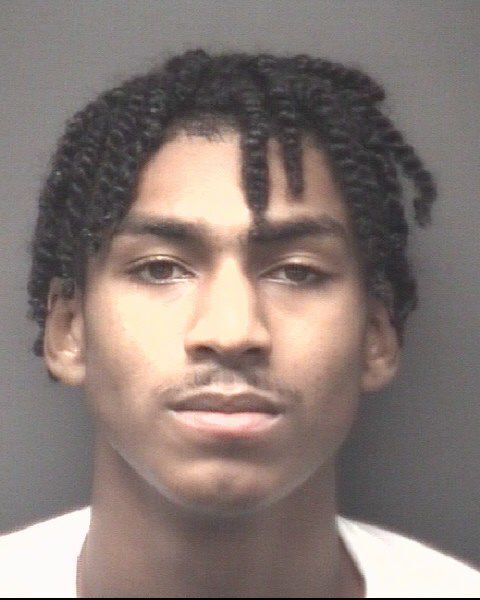 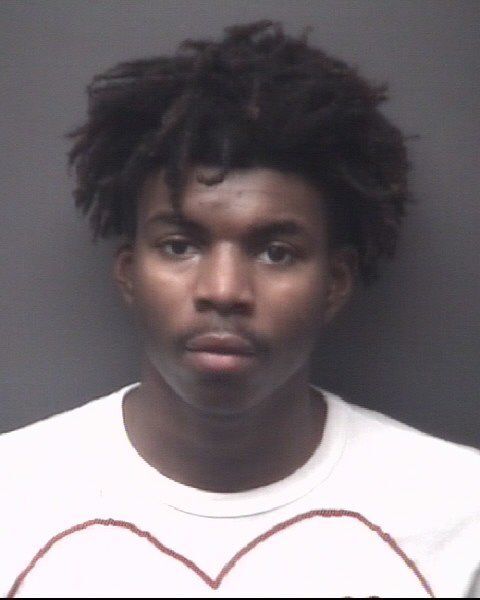 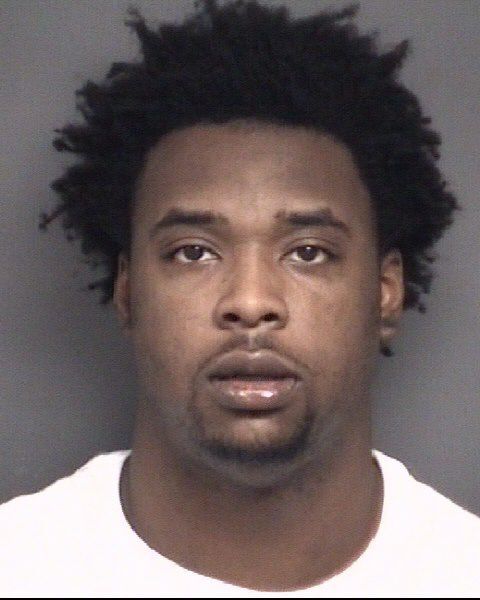 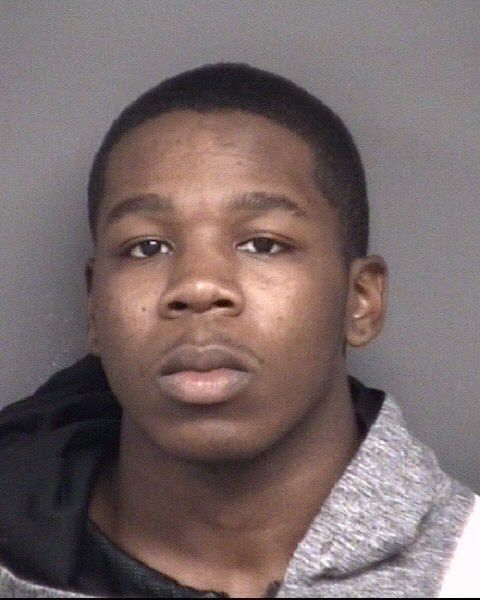 Police have charged four young men with in connection with a shooting that severely injured an Ayden teen on Dec. 6 at a Greenville apartment complex.

He arrived at Vidant Medical Center about 9:30 p.m. and police were contacted, the department reported.

It was later determined Spencer had arranged to meet someone at Sun Chase and was shot there.

Nicolas James Stox, 20, Kasaan Charmes Tyson, 18, and Tyquan Zabon Artis, 18, all of Greenville, have been charged with robbery with a dangerous weapon and conspiracy to commit armed robbery in connection with the case.

Each was jailed at Pitt County Detention Center under $10,000 bonds.

Jordan Graves, 19, of Sanford, has been charged with selling marijuana in connection to the incident, a department news release said.

Spencer continues to make a recovery at Vidant Medical Center, the release said. The investigation active and additional charges and arrests are likely.

Anyone with information is asked to contact Major Crimes Detective Walker 329-4186, or CrimeStoppers at 758-7777. CrimeStoppers offers a reward for information that leads to an arrest. Callers may remain anonymous.

Deputies seized marijuana, a stolen handgun and cash and arrested a Greenville teen after he was stopped for speeding, the Pitt County Sheriff’s Office reported Wednesday.

The arrest occurred about 1:20 a.m. on Jan. 16 after a State Highway Patrol trooper stopped Deshawn Bryant, 19, on Greenville Boulevard near Whichard Road.

A K-9 Unit unit from the sheriff’s office responded to assist the trooper, who had already detained Bryant, a news release said. The officers seized multiple individually wrapped baggies containing a total of 11.1 grams of marijuana, a handgun stolen out of Beaufort County and $294 in cash.

When searching Bryant, an individual pill was found in his pocket. Bryant claimed it was Ibuprofen but the markings were consistent with Oxycodone, the release said.

Bryant, who’s from Greenville, was charged with possession of a stolen firearm, possess with intent to sell and deliver marijuana; and simple possession schedule II narcotic. He was released from Pitt County Detention Center on a $20,000 secured bond.

Deputies arrested another teen on Jan. 19 after executing a search warrant at a residence at 501 Barrus Construction Road near Belvoir, the agency reported on Tuesday.

During the search, a stolen handgun from the city of Greenville was seized along with marijuana, drug paraphernalia and over $2,000 in cash, a news release said.

Khalil Everett, 18, was charged with possession of a stolen firearm, possess with intent to sell and deliver marijuana, possess drug paraphernalia and maintain a dwelling for sale of a controlled substance.

He was jailed at the detention center under a $60,000 secured bond.