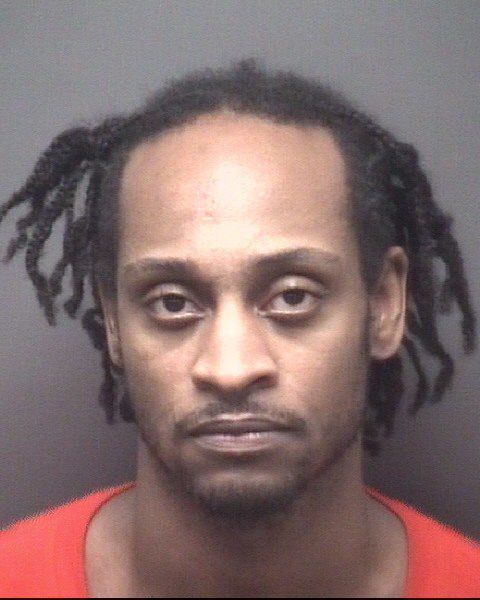 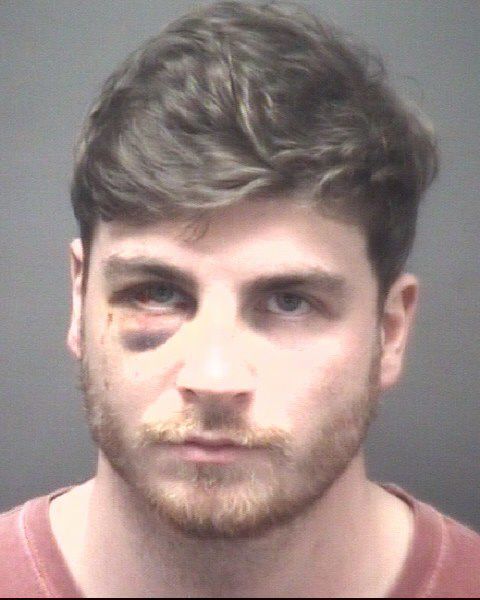 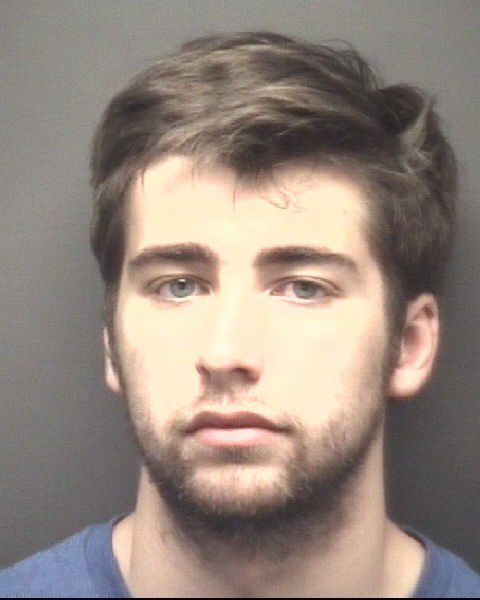 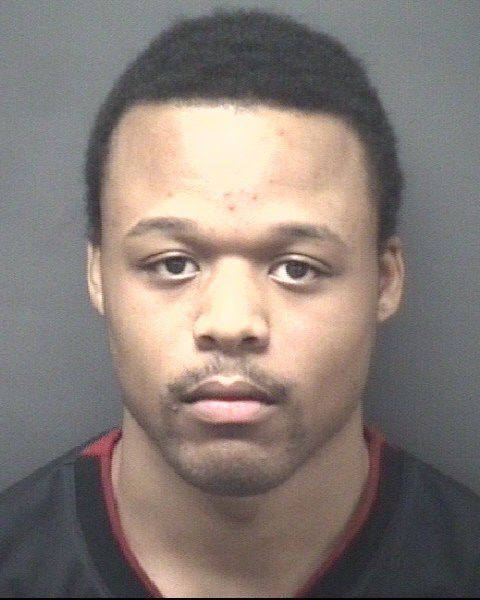 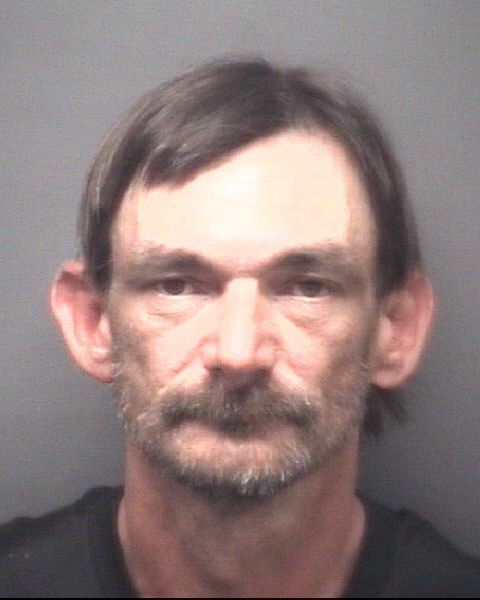 A man was charged with impaired driving, consuming under the age of 21 and reckless driving on March 20 after a single-car crash, according to the ECU Police Department.

The incident occurred about midnight on Biltmore Street near Fifth Street. Jackson Neil Leatherwood, 19, 123 North Eastern St, Greenville, had wrecked his vehicle in a single-car crash, the report said.

According to ECU Lt. Chris Sutton, Leatherwood was traveling away from the uptown area when he took a hard left into the front yard of the Alumni Center on Fifth Street. Lockwood hit a brick retaining wall, causing estimated damages of $10,000 to the structure.

No one was injured during the incident. Lockwood's 2005 Toyota Four Runner was inoperable and had $5,000 worth of damages.

The report stated that Leatherwood had slurred speech, was slow to answer questions, stumbled when he got out of his vehicle and swayed when standing. His blood alcohol level was 0.11, Sutton said.

Four other people also were charged with driving while impaired, according to court records and law enforcement reports available between March 15-19. In other cases, court documents indicate: