Get Started
You are the owner of this article.
Edit Article Add New Article
You have permission to edit this article.
Edit
Public Service Info
News
Opinion
Sports
Features
Obits
Multimedia
Classifieds
e-Edition
Our Sites
Extras
Share This
1 of 7 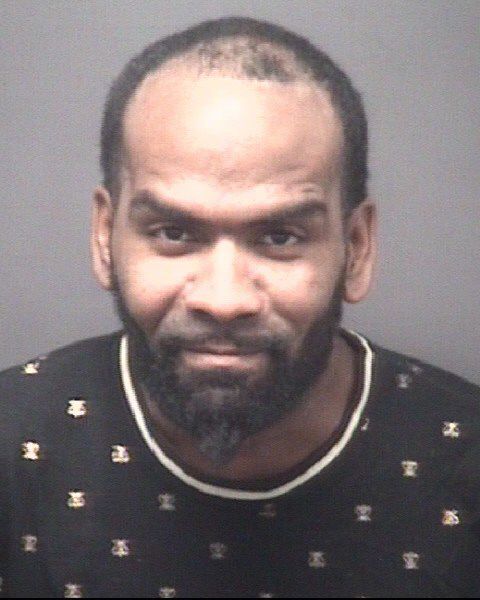 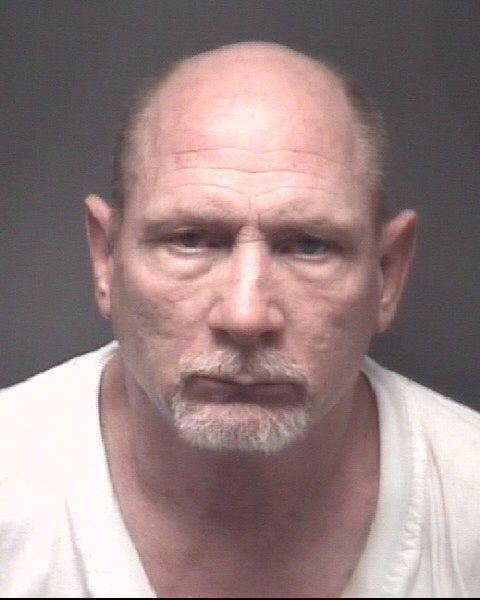 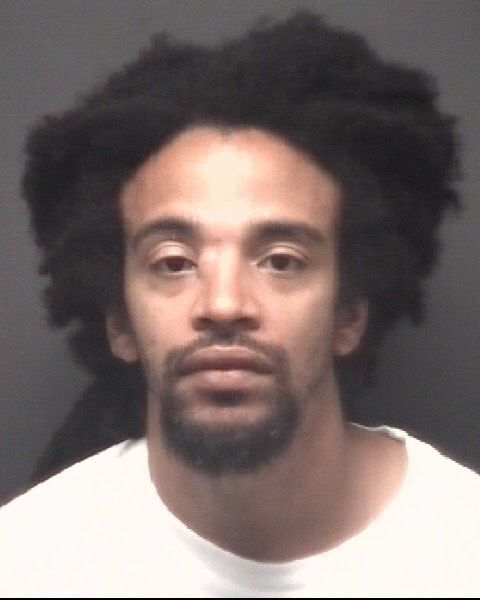 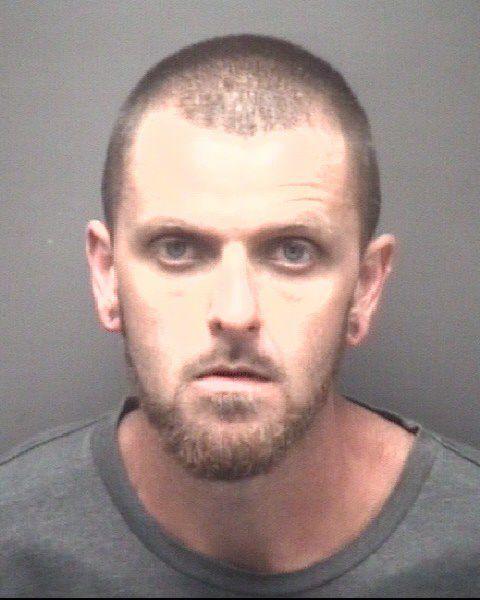 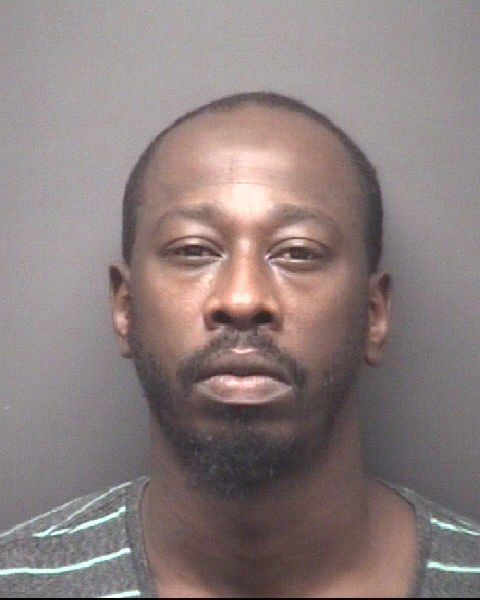 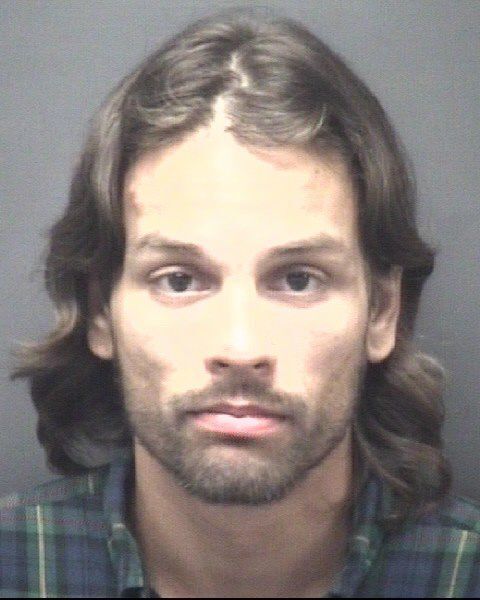 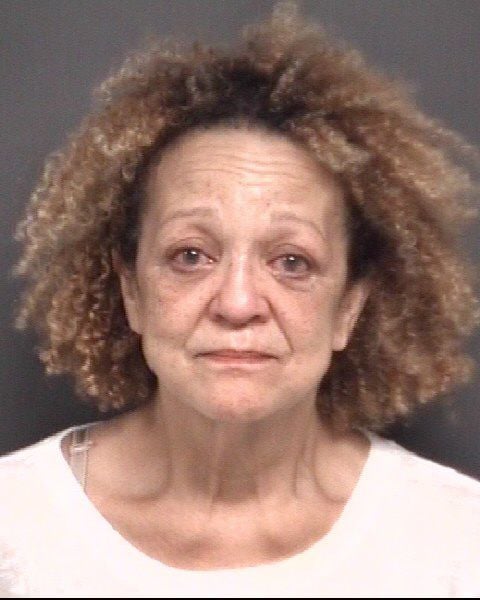 A Greenville man was cited for driving while impaired after driving through one of Audi Greenville’s garage doors on July 20, according to court and law enforcement reports.

The incident took place at 1:13 a.m. on Evans Street near Red Banks Road, according to the Greenville Police Department.

McKinney admitted to smoking marijuana three hours prior to driving and taking Oxycontin and Adderall 30 minutes prior. Blood results were not available.

Six other people were also charged with driving while impaired according to records available between July 20-27.

In other cases court documents indicate:

Jonathon Daniel Vines, 31, of 1504 W. Fourth Street, Greenville, was stopped at 4:08 p.m. on July 23 at Cobblestone Drive near Allen Road by the Greenville Police Department. He attempted to pass a vehicle and struck the vehicle then hit the median. His vehicle had $3,500 in damages and was not drivable. The other vehicle had $2,000 in damages and was drivable. His blood alcohol level was 0.17.