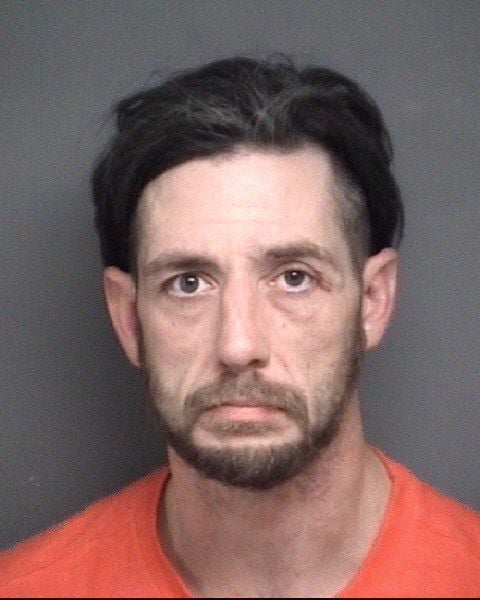 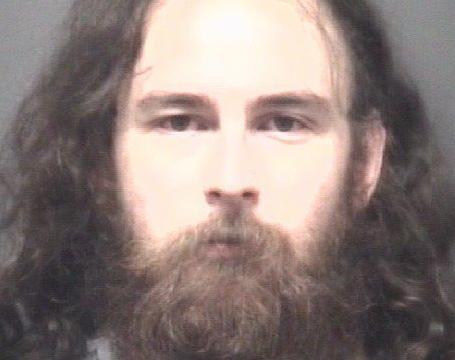 A Greenville man is facing felony child abuse charges after he allegedly assaulted his 15-year-old stepson and wife last week, according to a Pitt County Sheriff’s Office incident report and warrants obtained on Monday.

The assaults took place on Thursday about 6 a.m. at a home located on BB Lane, the report states.

Joshua Andrew Rhodes, 37, of 1214 BB Lane, allegedly applied pressure to his stepson’s throat to the point where the boy almost passed out. He also allegedly put him in a chokehold using his forearm and bicep, warrants indicate.

The warrants also state Rhodes punched the boy who had bruises on his face and marks on his neck.

Rhodes’ also allegedly assaulted a 35-year-old Grimesland woman who is listed as a spouse in the incident report. No injuries were listed for her.

The case remains active and Rhodes was placed in the Pitt County Detention Center under a $85,000 bond.

A disgruntled former tenant used a BB-gun to shoot the lobby doors of the Gather Uptown apartment building along with several computers inside about 3 a.m. on Jan. 28, according to law enforcement records obtained on Monday.

Andres Rafael Vega, 26, of 204 Orlando Drive, was charged by the Greenville Police Department with discharging a firearm in an enclosure to incite fear, injury to real property, attempted breaking an entering and damaging computers at the building at 400 S. Greene St.

Police department spokeswoman Kristen Hunter said on Monday that no one was inside the lobby at the time of the incident. Warrants indicate eight Apple Mac desktops and one HP Pavillion desktop computer were shot along with two entrance glass doors.

The damage is estimated at $10,000. Vega was arrested on Feb. 6 for the crimes and is out on bond awaiting trial, according to court records. His next court date is Feb. 18.

The police department released reports on Feb. 10 with the following details and allegations:

The Pitt County Sheriff’s Office released reports on Feb. 10 with the following details and allegations: