DENSO to shut down next January, layoffs expected in July-August 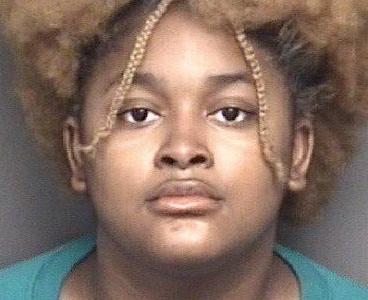 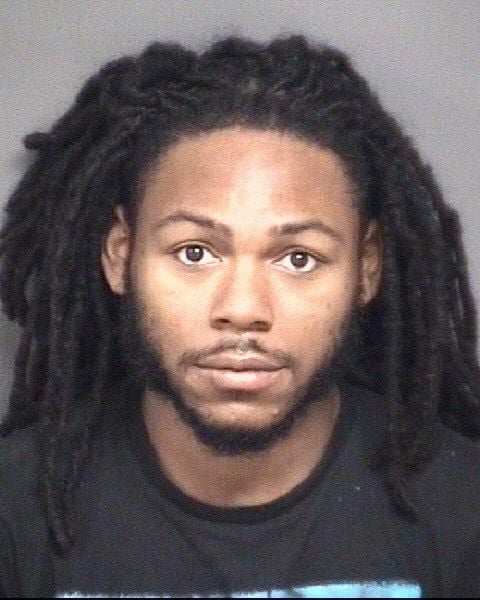 A man and woman were arrested after Pitt County authorities found one dog dead and three others in poor condition outside of their Grifton home on Friday.

A release from the Pitt County Sheriff's Office said that deputies responded to a residence at 1049 Old Snow Hill Road at 1:52 p.m. to assist Pitt County Animal Control in investigating a complaint.

The release said that immediately upon their arrival a deputy and control officer saw a dead dog tied to a tree in the yard. Three other dogs were located outdoors, apparently emaciated and in poor health.

Warrants were obtained for the home's residents: Da Jhanah Ty Ki Bryant, 21, and Deqwan Kadale Green, 24. Both were arrested on Saturday and charged with one count of felony cruelty to animals and three counts of misdemeanor cruelty to animals.

Bryant was further served with eight outstanding arrest orders for failing to appear on other charges. She was released from the Pitt County Detention Center on a $20,000 secured bond.