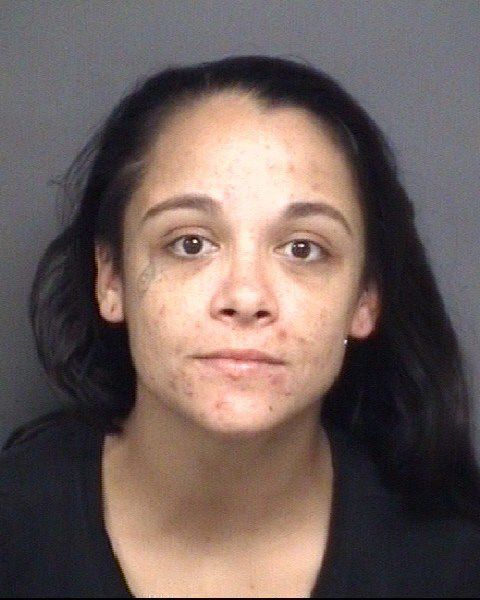 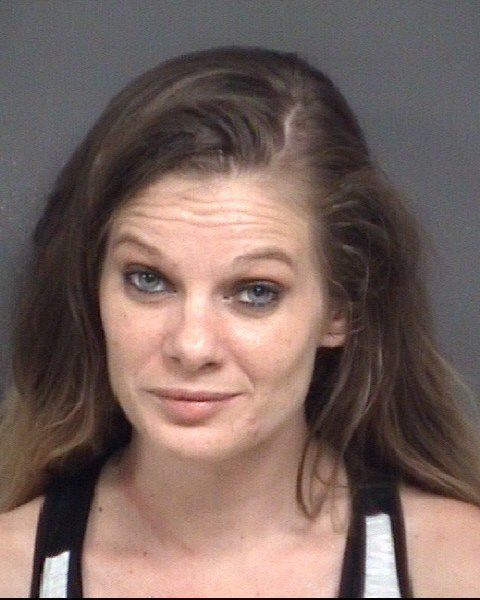 Two women are facing charges that they broke into a home Sunday night after deputies stopped a pickup truck they suspected had been used in the break-in, Pitt County Sheriff’s Office reported Monday.

The incident occurred about 8:49 p.m. at a home located at 2825 Cedric Drive in Farmville, a news release said. While responding, deputies learned the suspects had left in a burgundy colored Chevy S10.

Deputies later spotted and stopped the truck at the intersection of Stantonsburg Road and N.C. 121, the office reported. They found several items that were stolen from the home including a space heater, television set, laptop, shoes and two DVD players, all valued at $850.

Deputies also seized 4.7 grams of methamphetamine and other drug paraphernalia, the office reported. The located another .3 grams of what appeared to be methamphetamine when searching the belongings of one suspect at the Pitt County Detention Center.

Locklear is charged with second-degree burglary and larceny after breaking and entering. She received a $25,000 bond.