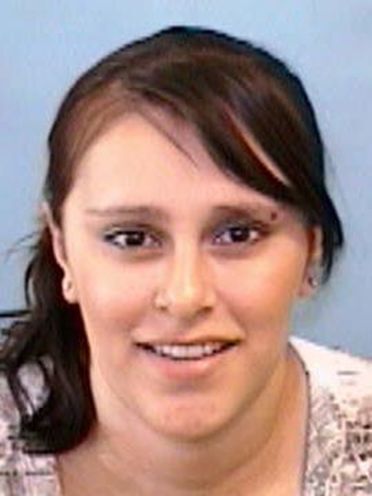 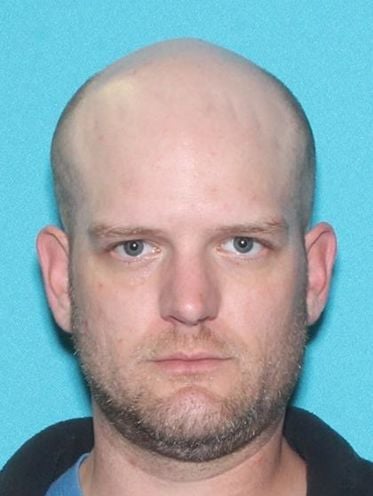 WALLACE — Last week, the Wallace Police Department arrested Bruce Duane Faulkner, 35, and Erika Beatriz Suiter, 31, both wanted for multiple outstanding felony warrants. Faulkner was placed on a $715,000 bond, and Suiter was placed on a $30,000 bond.

On Tuesday, Sept. 7, the Wallace Police Department responded to a call to investigate a suspicious vehicle at the Speedway gas station on NC Highway 41.

According to a WPD report, “The occupants appeared to be passed out in the vehicle. Once officers were on scene, the occupants became responsive.”

Faulkner and Suiter were identified as the vehicle occupants. Both had multiple outstanding felony warrants from Alamance and Orange counties. The two individuals were also wanted by the U.S. Marshall’s Fugitive Apprehension Team.

“When our officers attempted to remove the two from the vehicle, Faulkner, who was driving, took off. A brief pursuit ensued through town with WPD officers being able to get the vehicle stopped on US 117 in Pender County. Faulkner quickly exited his vehicle and attempted to gain entry into the vehicle of a passing motorist but WPD officers convinced him otherwise,” read the statement.

Ena Sellers may be reached at esellers@ncweeklies.com